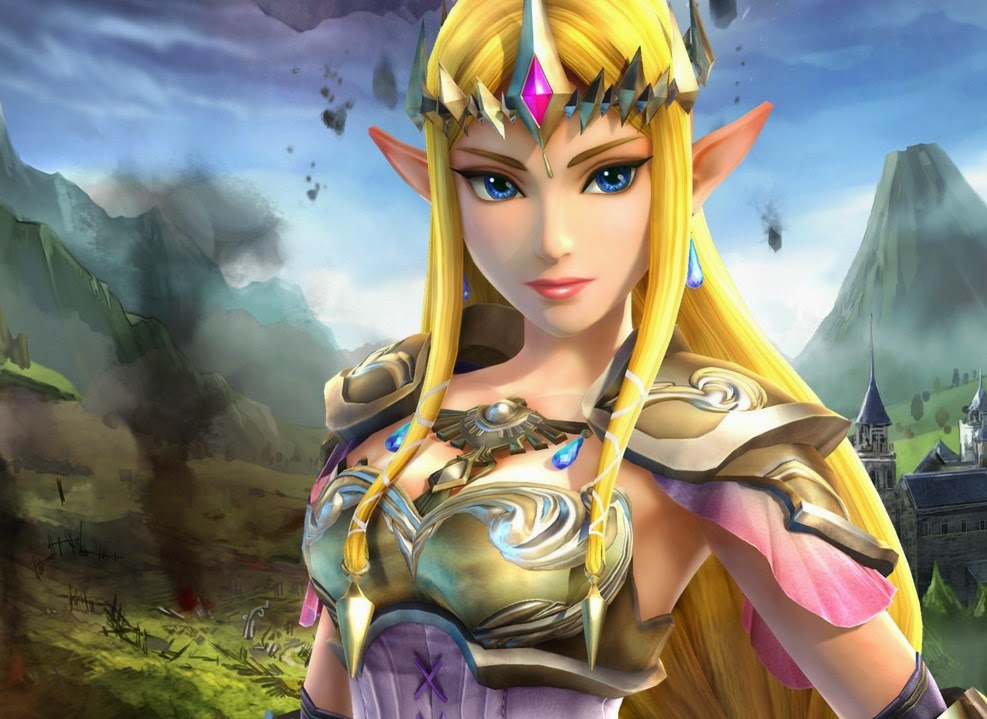 Last week I listed out my most played Nintendo 3DS games of 2014 courtesy of the console’s handy ability to track play time across all my games (something I really wish Sony would also implement in its consoles).

This week I figured I’d do the same for the Wii U. A console I didn’t play much this year until the stellar end of the year it had, there were still plenty of good quality games released through the year, as my little list below shows.

What were your most played Wii U games? Be sure to let us know in the comments below!

I really love the Nintendo Wii U’s Virtual Console line up, because it does have some of the more niche classic games on it, such as Koei’s historical strategy wargame, Nobunaga’s Ambition. Challenging, deep and rich, it is immensely disappointing that Koei Tecmo has stopped localising these franchises for the western markets, but at least I have this one (and the Super Nintendo Romance of the Three Kingdoms) to enjoy. 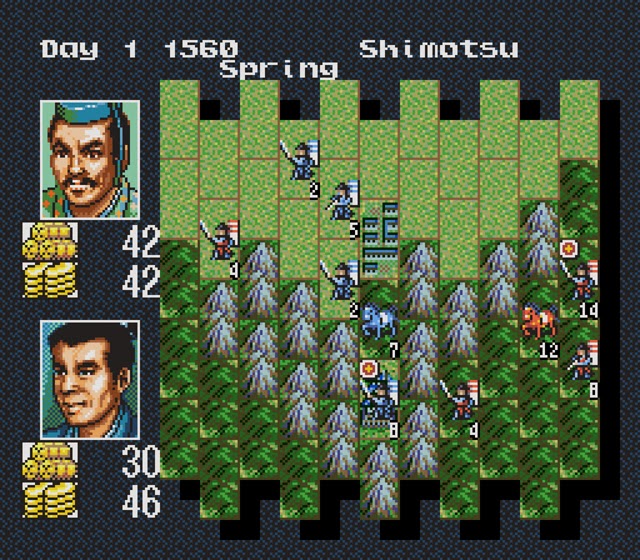 Tengami’s a short game, but I’ve completed it multiple times already because it’s a deeply beautiful game to explore and experience. The most obviously beautiful feature is the art style, which does a spectacular job of mixing eastern and western influences into a pop up book aesthetic, but Tengami also tells a beautiful story, and picking that apart has been all the encouragement I’ve needed for multiple replays. 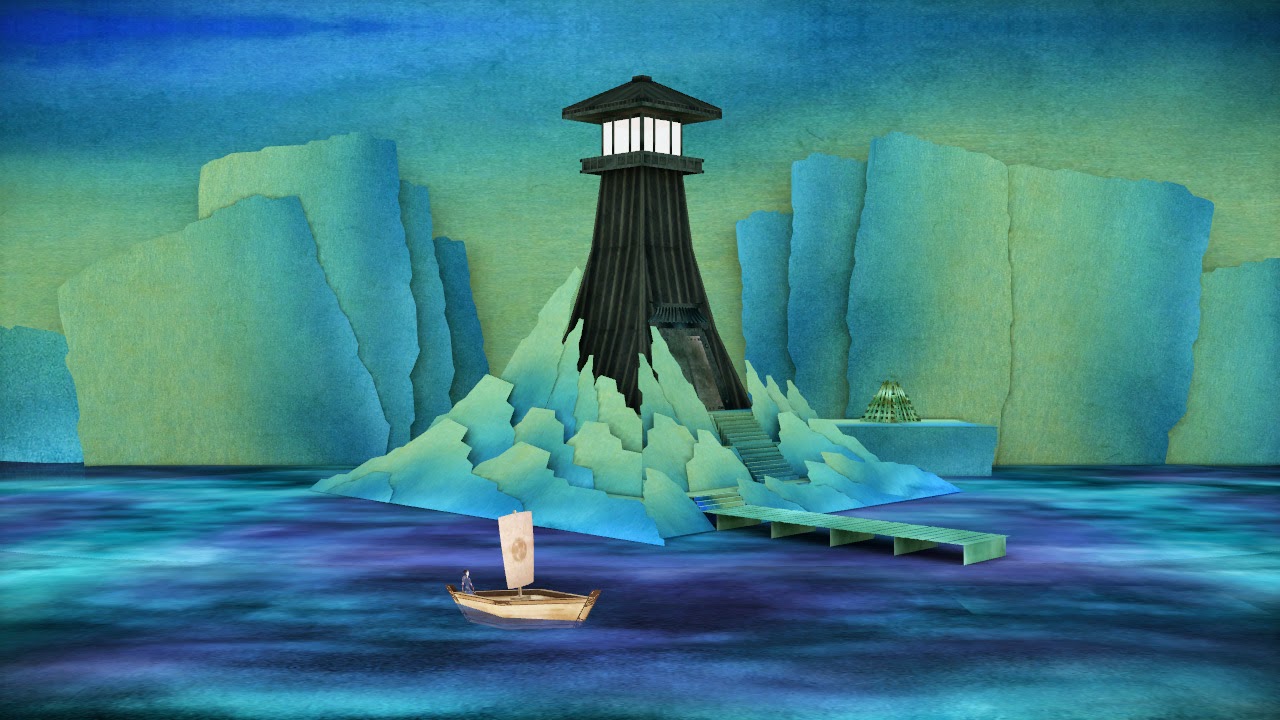 For the longest time at the start of the year, this was the only real release from Nintendo to keep the Wii U on rotation under the TV. Tropical Freeze continues on the good job of refreshing Rareware’s classic Donkey Kong Country franchise with cleverly designed levels and gorgeous, high resolution environments. It’s not a world-changing game, but for fans of platformers, this was a better reason to buy a Wii U than the console’s 2D Mario entry.

Related reading: The Donkey Kong Country Returns release on the Nintendo 3DS is ace, too. 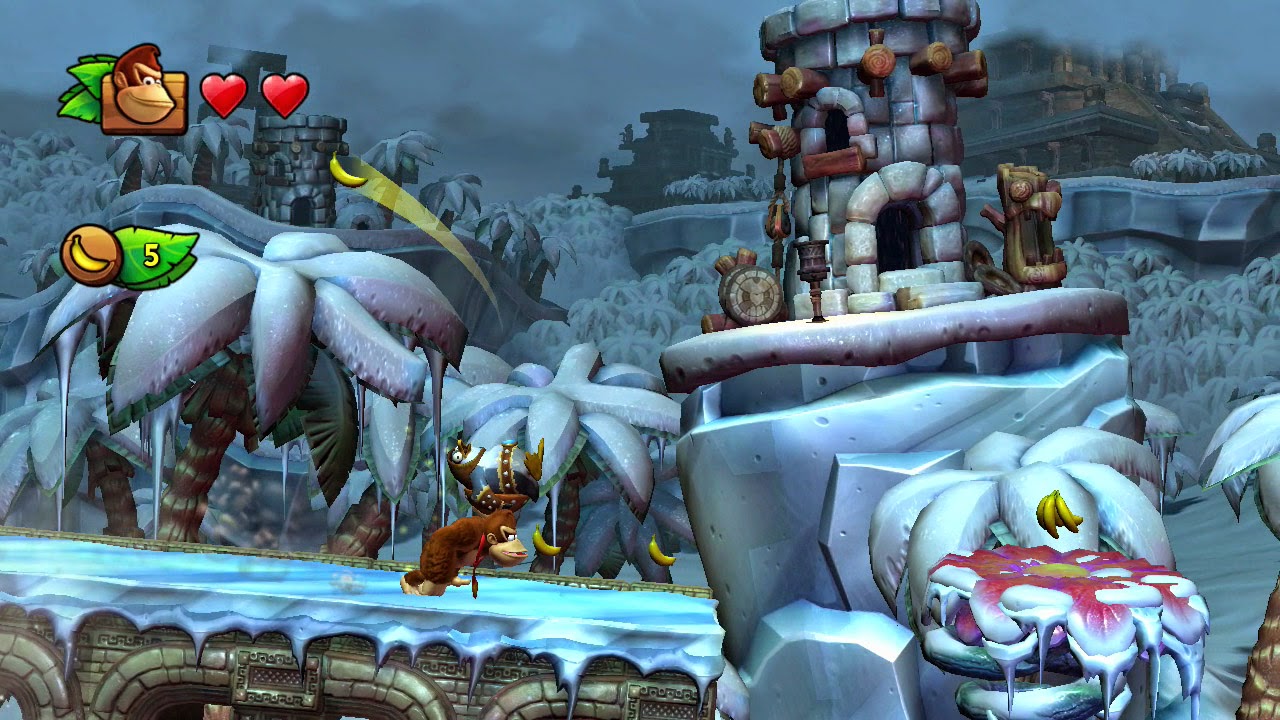 I devoured this game on its original release, spending hour upon how replaying the game, trying out different combinations of heroes and different approaches to the various challenging levels. I’m doing the same with the Virtual Console release of Fire Emblem, too. In the absence of a new Fire Emblem coming to the Wii U (why Nintendo isn’t after the success of the Wii one, I have no idea), I’ll be playing this one on regular rotation for some time to come.

Related reading: Fire Emblem Awakening on the 3DS is the finest game in the franchise. 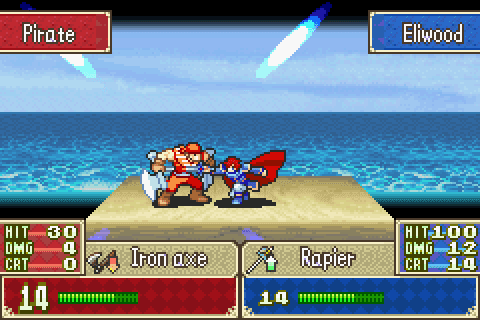 I like a good tower defence game, and as simple as Cubemen 2 is, I’ve spent a lot of time enjoying the many, many great user-generated levels avalable on it. There are so many well balanced but challenging levels and ways to play Cubemen 2 that once you get going you can play for hours and hours without any sense of repetition setting in. It’s just disappointing that the multiplayer community was dead on arival, because the couple of multiplayer matches I’ve been able to get into have been ace. 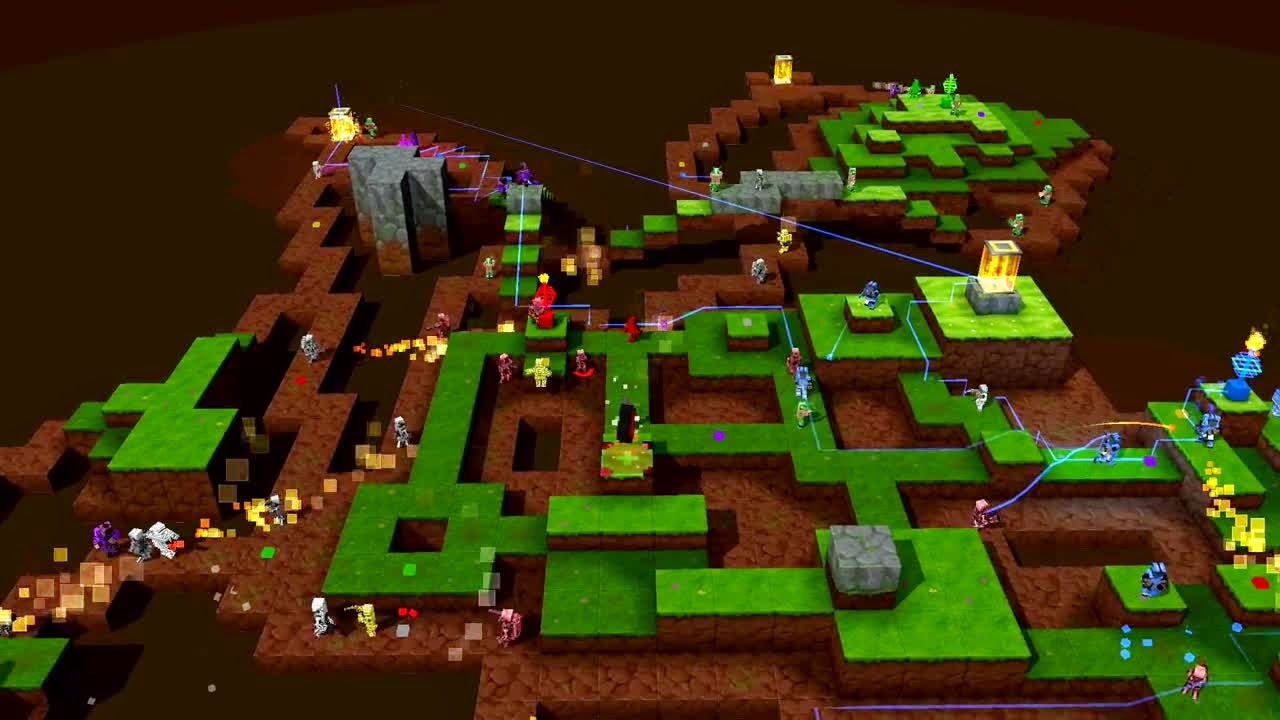 Before Mario Kart 8 came along I spent a lot of time in F1 Race Stars, which is a simple, but functional and enjoyable kart racing twist on the F1 franchise. But even after Mario Kart came along I found myself coming back to this game, because I found the design of the tracks to be more satisfying for time trial racing. As with the real sport, F1 Race Stars is all about shaving off fractions of a second from lap times, and really mastering these tracks is very enjoyable indeed. 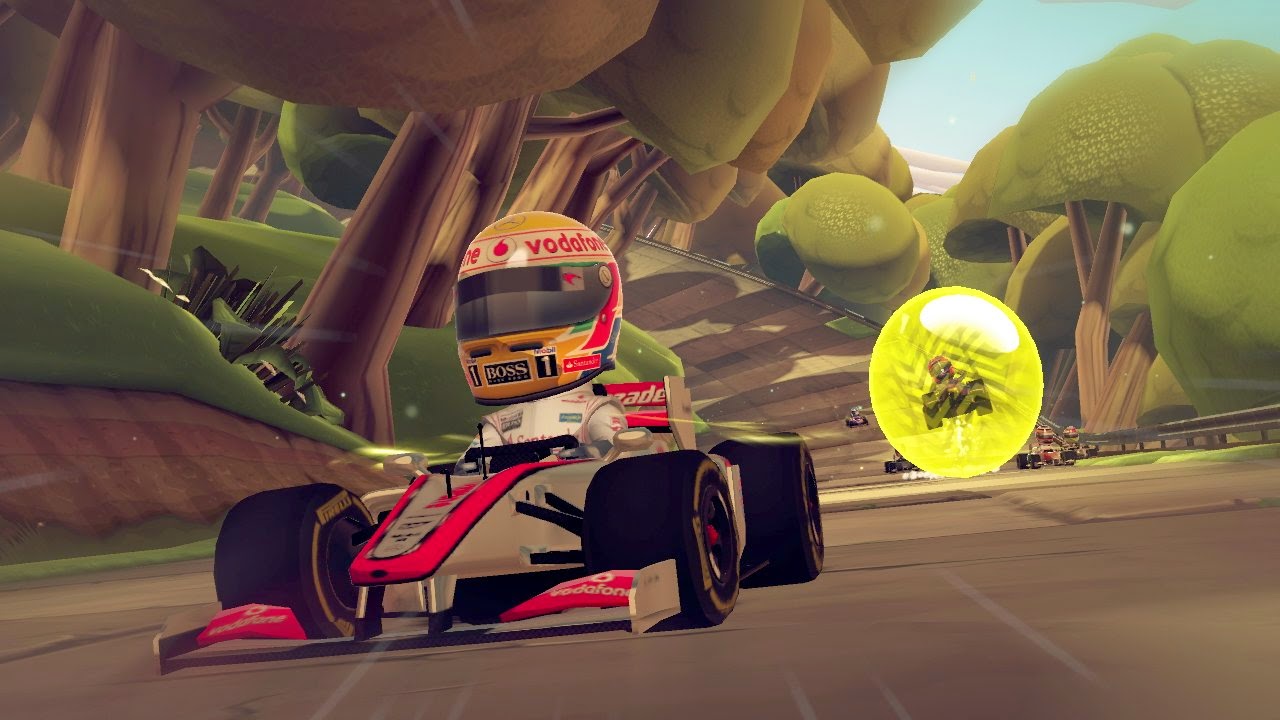 Bayonetta 2 is the smartest game that has been released on the Wii U to date, with a clever, satirical story and sharp action. It’s also one of the most impressive looking games on any consoles to date. With that in mind it’s no surprise that I’ve spent so much time playing it this year… and I haven’t even started on the original, which I played briefly for its original release on the PlayStation 3, but have added to the “to do” list for my gaming in 2015. 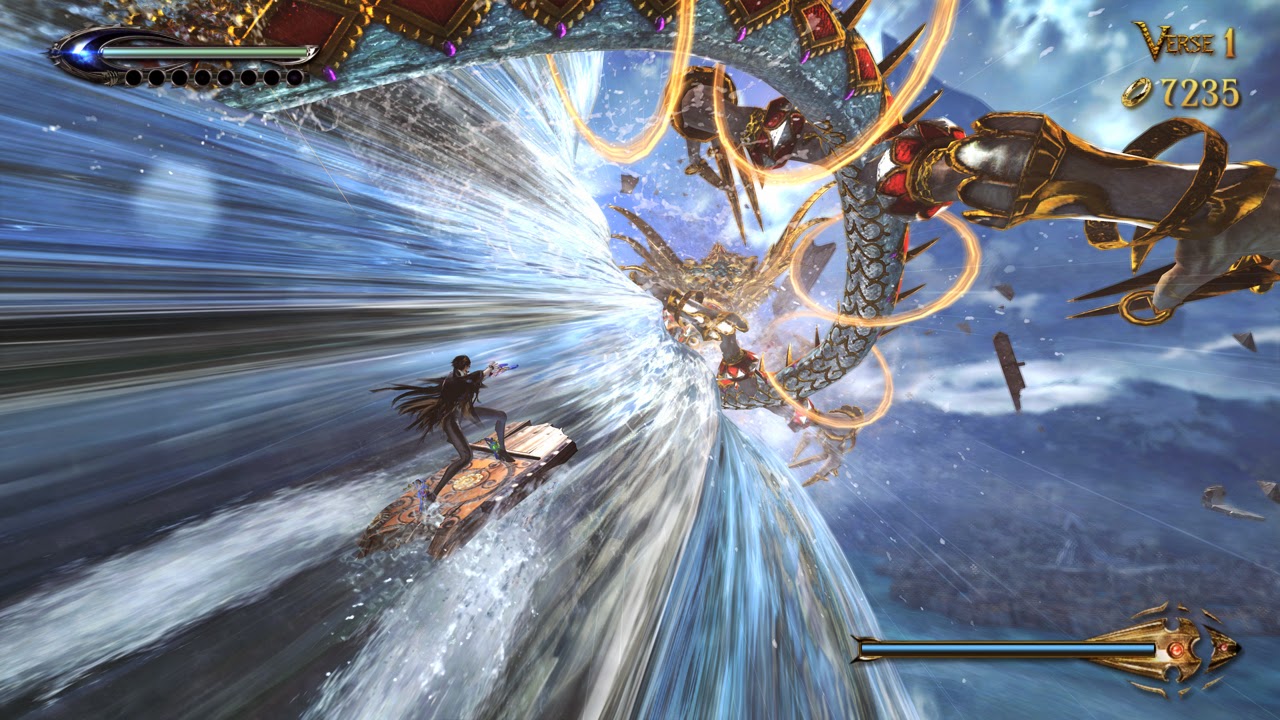 Without a doubt the best local multiplayer game, Smash Bros. is everything the console needs. It looks gorgeous on the big screen and there are so many different combinations of controllers (and 3DS consoles) that it’s not unreasonable to get a full 8-player game going. Over Christmas I have spent a lot of time playing this with family and friends. Pac-Man for life. 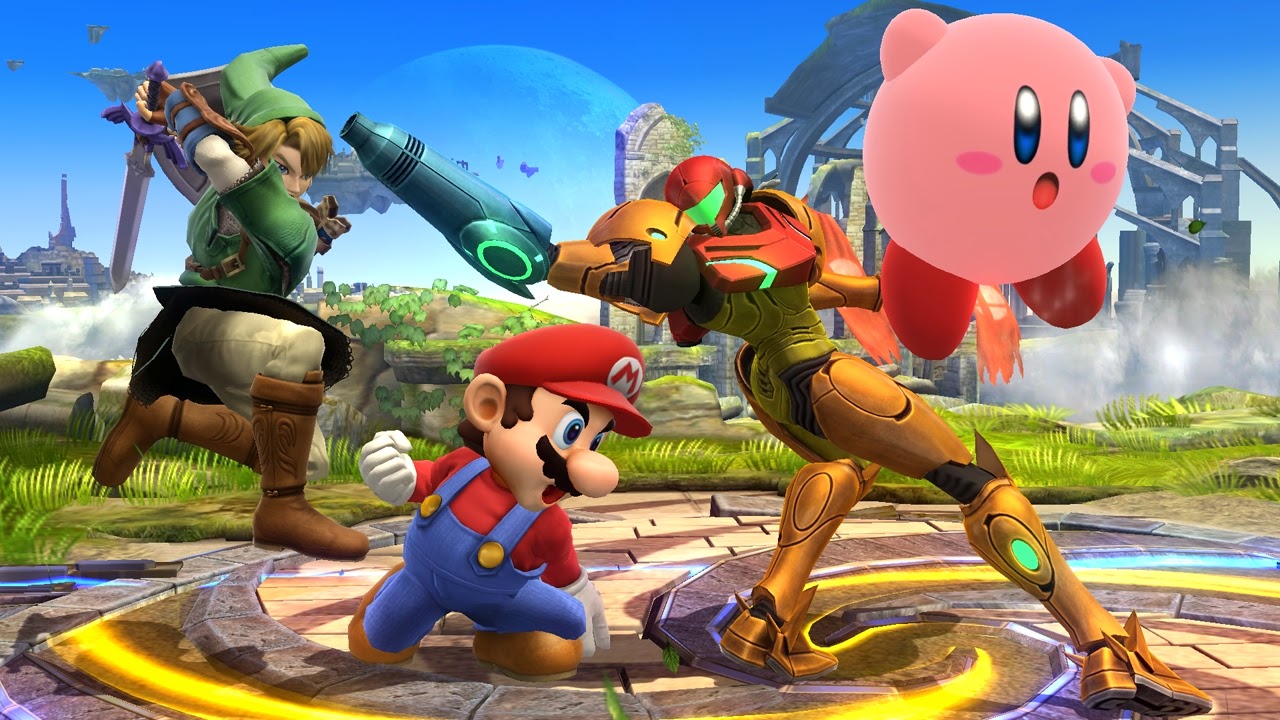 I love Koei’s Warrior franchise, and the spin off games, such as Fist of the North Star, Gundam, and One Piece Warriors have all been reliably good fun. But Hyrule Warriors takes things to an entirely different level to offer a game that is very close to the main Warriors games – Samurai Warriors and Dynasty Warriors – in terms of raw quality. Featuring classic Warriors action and plenty of clever nods to the Zelda franchise, this is a superb crossover that I’ve found difficult to put down. 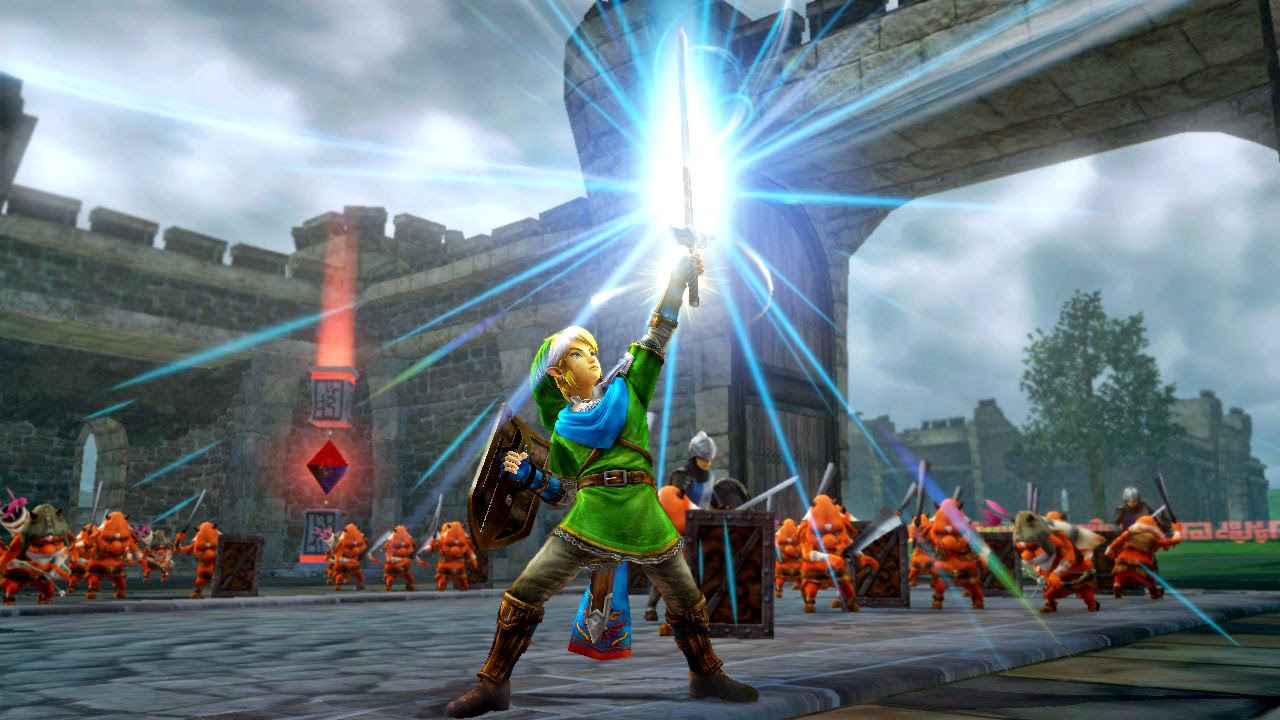 My most played game on the Wii U in 2014 was always going to be Mario Kart. Released in the middle of the year, it’s been a mainstay of both local and online multiplayer since, and then Nintendo went and released more tracks via DLC that have only added to its value (and my play time). There might be some issues with the game’s quality as a racing game, but in a party setting, that hardly matters, as I’m too busy hurling red shells at people. 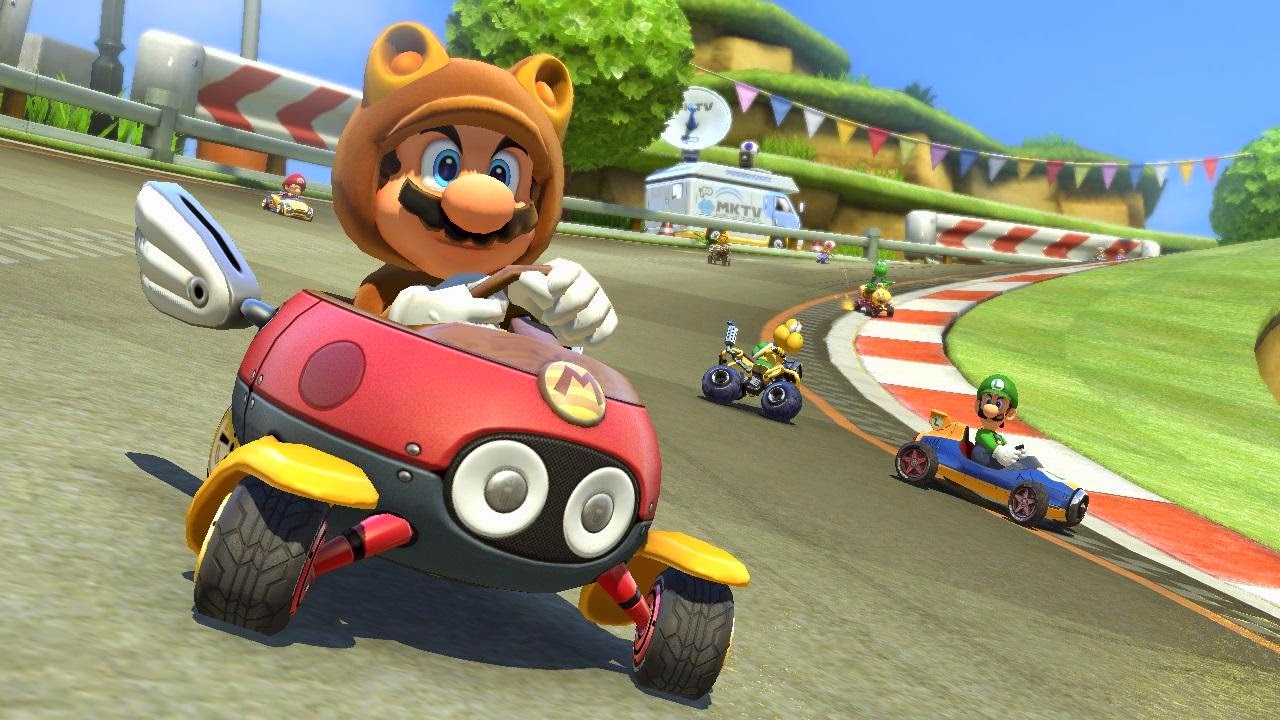