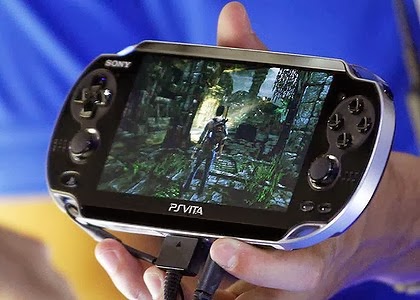 Sony’s just successfully launched the PlayStation 4 in Japan, but it hit another milestone today which has largely flown under the radar.

The PlayStation Vita has turned two, and despite poor sales throughout its life so far, we think it’s a nifty console. In fact, we’d go as far as to argue that it’s one of the most underrated consoles ever to hit the market.

People often accuse the Vita of “lacking games” and therefore not being a worthy purchase. So, to disprove through sheer evidence, here’s ten games well worth owning the console for.

And, of course, the Vita has been a breeding ground for indie games, including these undeniable classics:

Yep. The Vita has plenty of games.

What are some of your favourite Vita games, if they’re not on the list above? Let us know in the comments!

The PlayStation 4 launches in Japan with big numbers

I just discovered Loot Crate and it is awesome