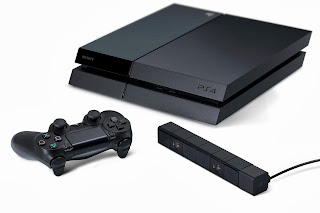 The PlayStation 4 launched two days ago in Japan, and has sold 320,000 units in those two days.

This number is significantly better than the launch of the PlayStation 3 (less than 90,000 in its first two days), and it’s worth noting that Japan is a market that is not as friendly towards home consoles as elsewhere. While the Japanese love their handheld consoles, they’re not traditionally as receptive to PC or home console gaming.

With that said, Sony has a big opportunity in Japan right now. With the Wii U struggling to find traction, and the Xbox One not even formally announced for the market, the PlayStation 4 has every chance of being the de facto choice for Japanese console gamers, and that in turn will help Sony dominate with games developed in Japan by Japanese developers.

It’s also worth noting that the success in Japan means that the PlayStation 4 has now exceeded 5.6 million worldwide units (it was 5.3 million just a couple of days ago). At this stage in the new “console wars,” that places the console in pole position by a significant margin.