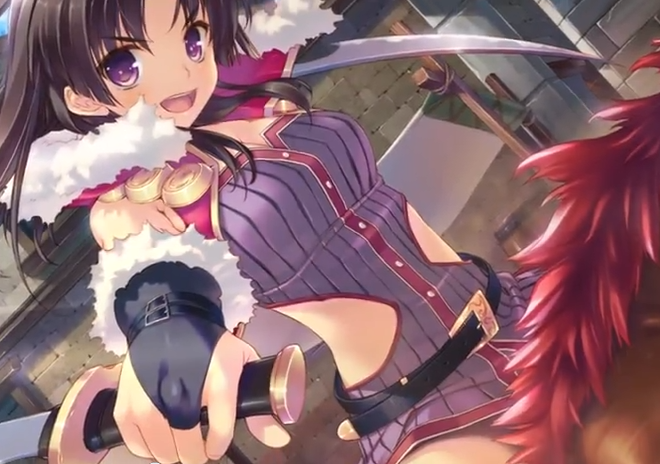 Before we get fully into the new year, I thought we’d take one last look at the year that was. Specifically, games that came and went in 2014 with barely a ripple. Oh sure, these games were released, reviewed, and some people bought them, but as the year wore on these games were all but forgotten. People stopped talking about them on social media, there were no “looking back” articles, and they rarely featured in the end of year awards nominations.

But I liked all the below games. A lot. I’ve personally played through them all at least twice, and may well play them again through 2015. I’ve found them all below to be intelligent, engaging games, so if you missed them… well, their unpopularity should mean they’re quite cheap now.

I never thought a Final Fantasy game would arrive in one of these kinds of lists, but so disliked is Square Enix’s Final Fantasy XIII series that the final title in the trilogy was largely ignored, even by the series’ most committed fans. And that’s a pity. Lightning Returns might not have been perfect, but it was far more intelligent than people give it credit for, and it has a great combat system. 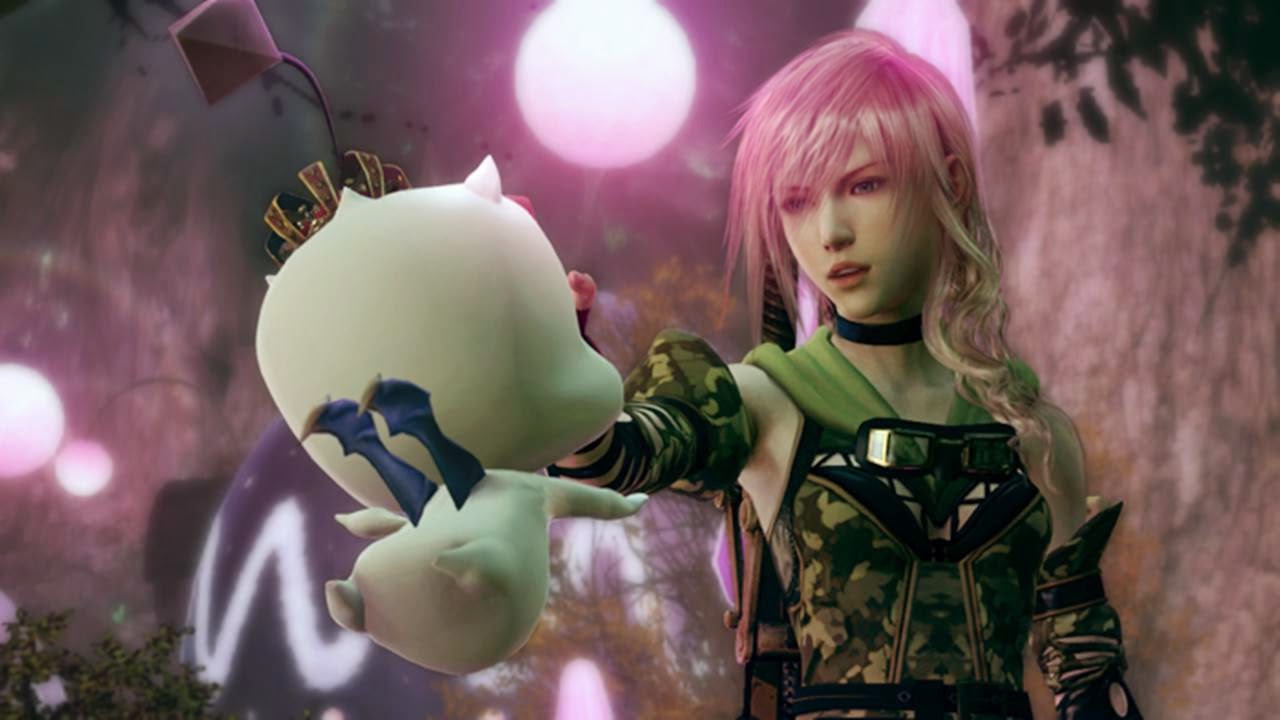 A love letter to JRPGs and the Wizardry games of old, Paper Sorcerer had all the potential in the world to be an indie darling. It was a successful Kickstarter and it has an incredibly striking art style. So why didn’t it succeed? I’m not entirely sure, though being an indie game on Steam is a hard gig these days. One can’t help but think that a console re-release would see Paper Sorcerer get the respect it finally deserves. 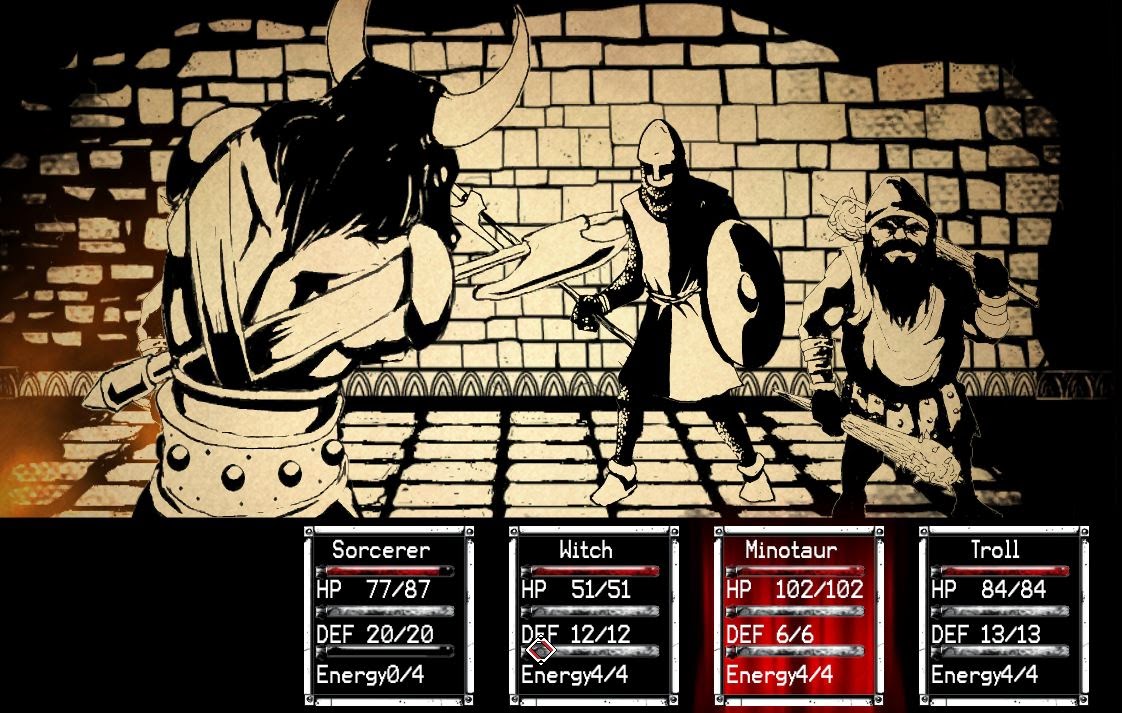 Drakengard 3, as the follow up to director Yoko Taro’s brilliant Nier, was unfortunately a digital-only release and plagued by a couple of launch issues that killed a lot of goodwill before it started. It was also an unashamedly niche action RPG with numerous technical issues that relegated it to the niche-only audience from the outset. And that’s a massive pity because Drakengard 3 was a masterfully transgressive game that loved to make players uncomfortable, but at the same time rewarding them with real philosophical point of view. 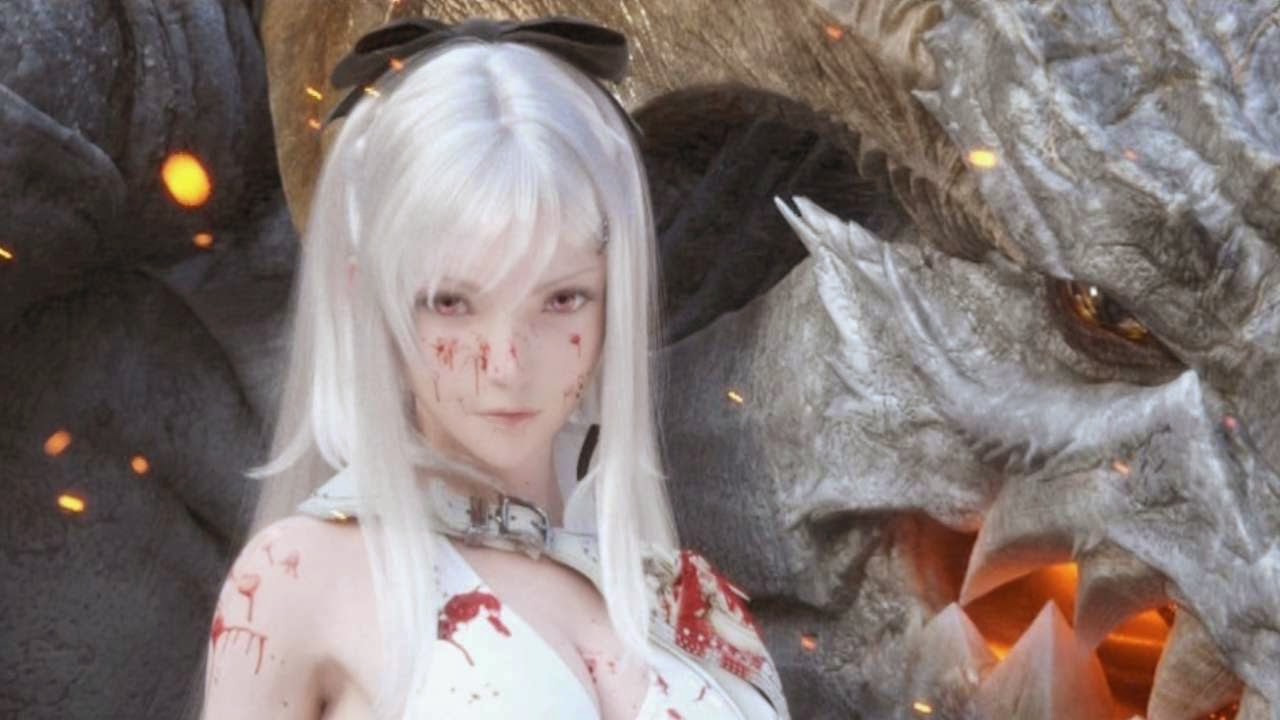 Not being released in America probably killed this game’s chances of ever hitting the mainstream, but Nintendo Pocket Football Club is one of the most entertaining management sims ever created. From the adorable characters through to the streamlined, but challenging gameplay, Pocket Football Club is a long-lasting game with plenty of charm to it. 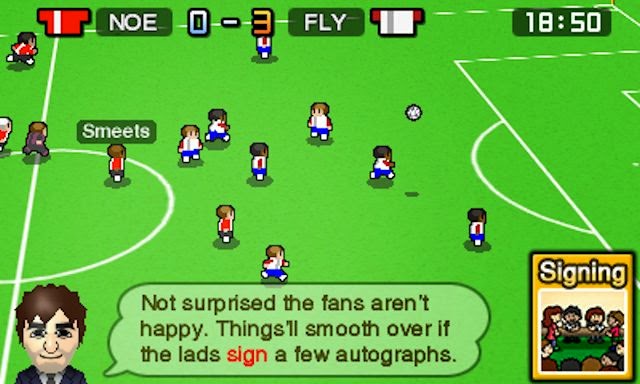 Exclusive games on the PlayStation Vita probably don’t have much of a chance of getting the attention they deserve, but for Demon Gaze it is especially disappointing that the game didn’t get more attention, because as traditional dungeon crawler, it is so, so, so good. From a truly gorgeous art style that is arguably the best the Vita saw all year, to intense turn-based combat, and a narrative that is surprisingly deep for the genre, Demon Gaze was one of the surprise packages of the year. 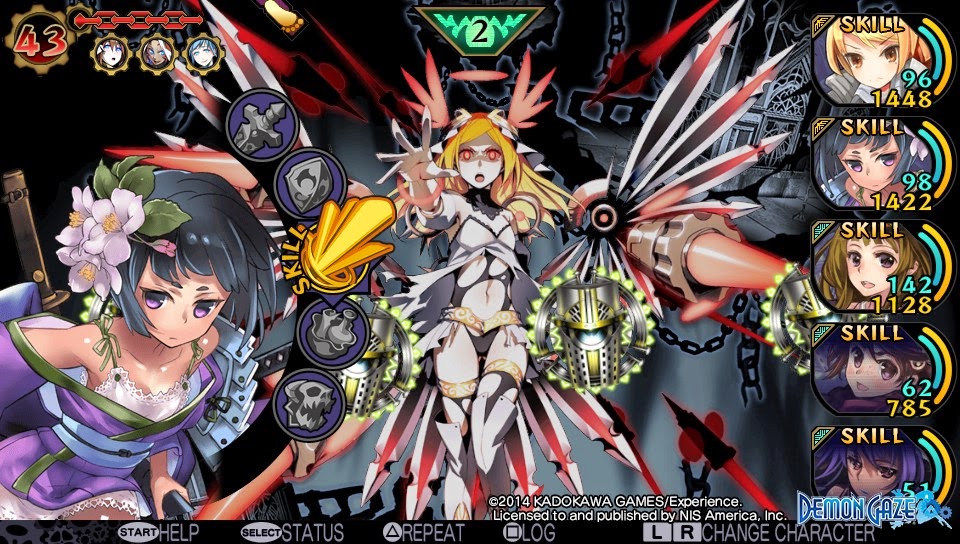 Tears to Tiara II: Heir of the Overlord

Do you like RPGs? Turn based strategy? Do you like Fire Emblem? And, finally, do you like story-heavy games? If this describes you, then you should love Tears to Tiara II: Heir of the Overlord. Part visual novel, part Fire Emblem clone, this game features a lot of reading and some awkward pacing as a result, which cost it a little in terms of critical reception, but for the specific niche that the game is designed for, Tears to Tiara II is irresistible. 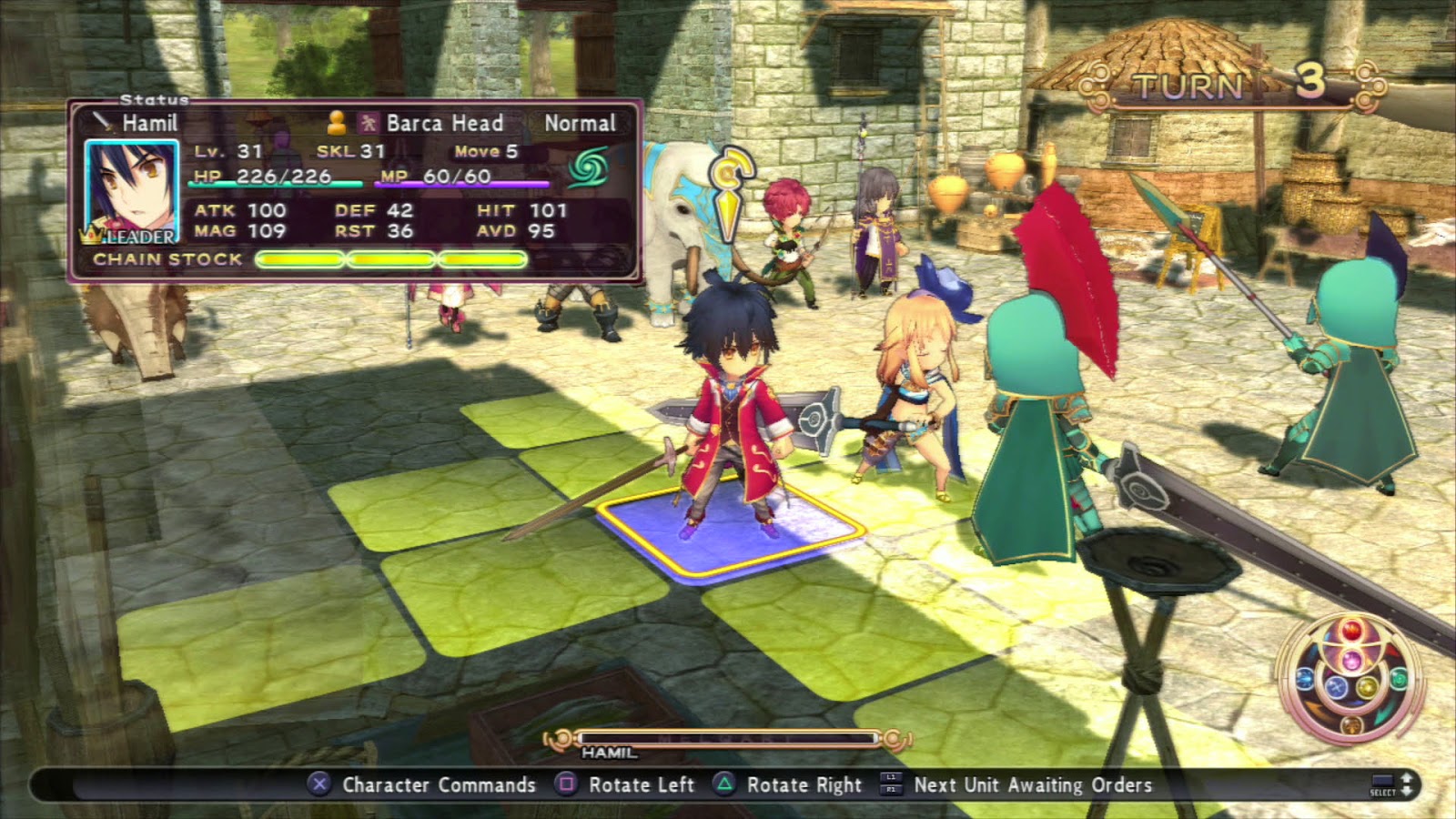 What happens when you take an harem anime, and then turn it into a JRPG? If you said “Conception II: Children of the Seven Stars” then you’d be quite accurate. This is a game about both wooing a whole team of girls, and then making children with them (yes, really, though it’s not a H-game, so don’t worry, there’s nothing naughty about it), and taking the children into dungeons to fight with you. The narrative itself is an amazing satire on the pressure that the Japanese culture is trying to place on its youth to breed for the good of the nation, and the gameplay itself is an appealing shade of Persona 4. 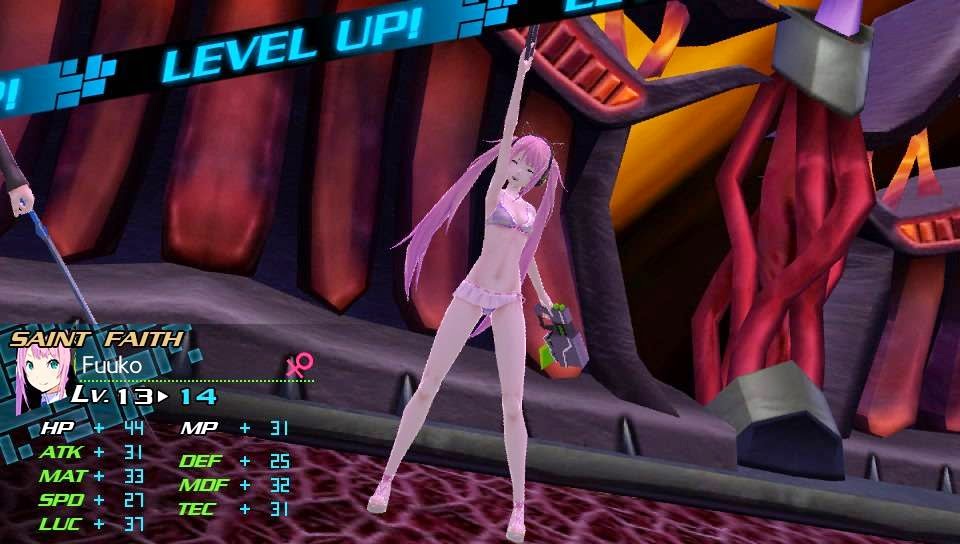 It’s difficult for western developers to produce RPGs when they’re running on limited budgets. When you’re competing against the likes of Mass Effect, Dragon Age, and The Witcher, it’s a far more challenging environment than when your competition is mostly low budget games, as happens with JRPGs. Bound By Flame is not as good as Dragon Age, but that’s not to say it isn’t worthwhile. The developer, Spiders, has a habit of getting its ambition across to players even if its game has faults, and Bound By Flame certainly has narrative ambition. 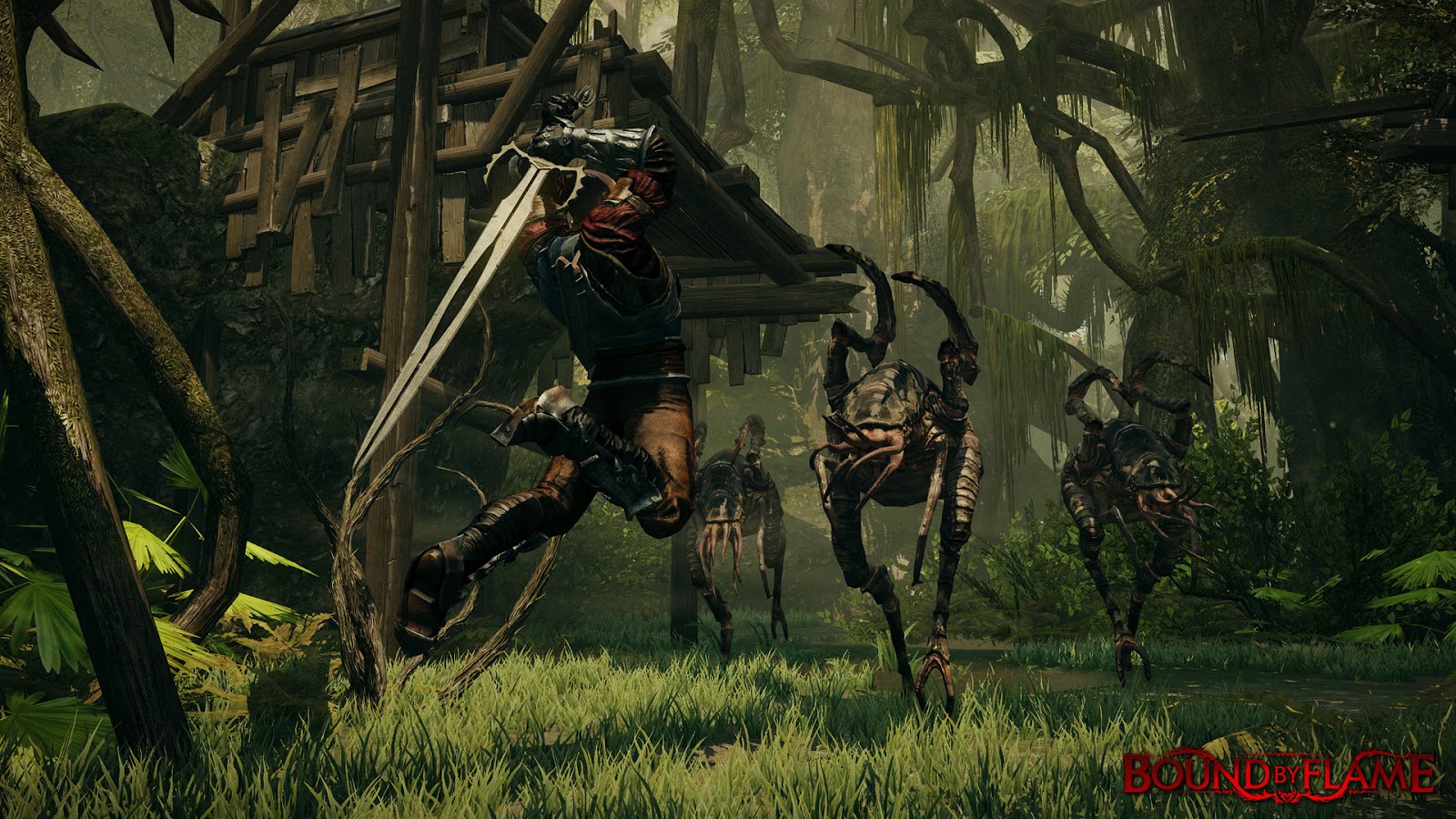 Hakuoki: Stories of the Shinsengumi

Visual novels aren’t games or something something something. If I had a dollar for every time I heard such an inane statement like that I’d be a very wealthy person. Hakuoki: Stories of the Shinsengumi is a visual novel in the truest sense – you’ll only have a couple of moments of interactivity when you get to choose from a couple of different responses to an event. But what makes Hakuoki so impressive is just how well it is written. It’s genuinely of a similar standard to popular modern novels, and it is complemented by stunning art and appropriate music. 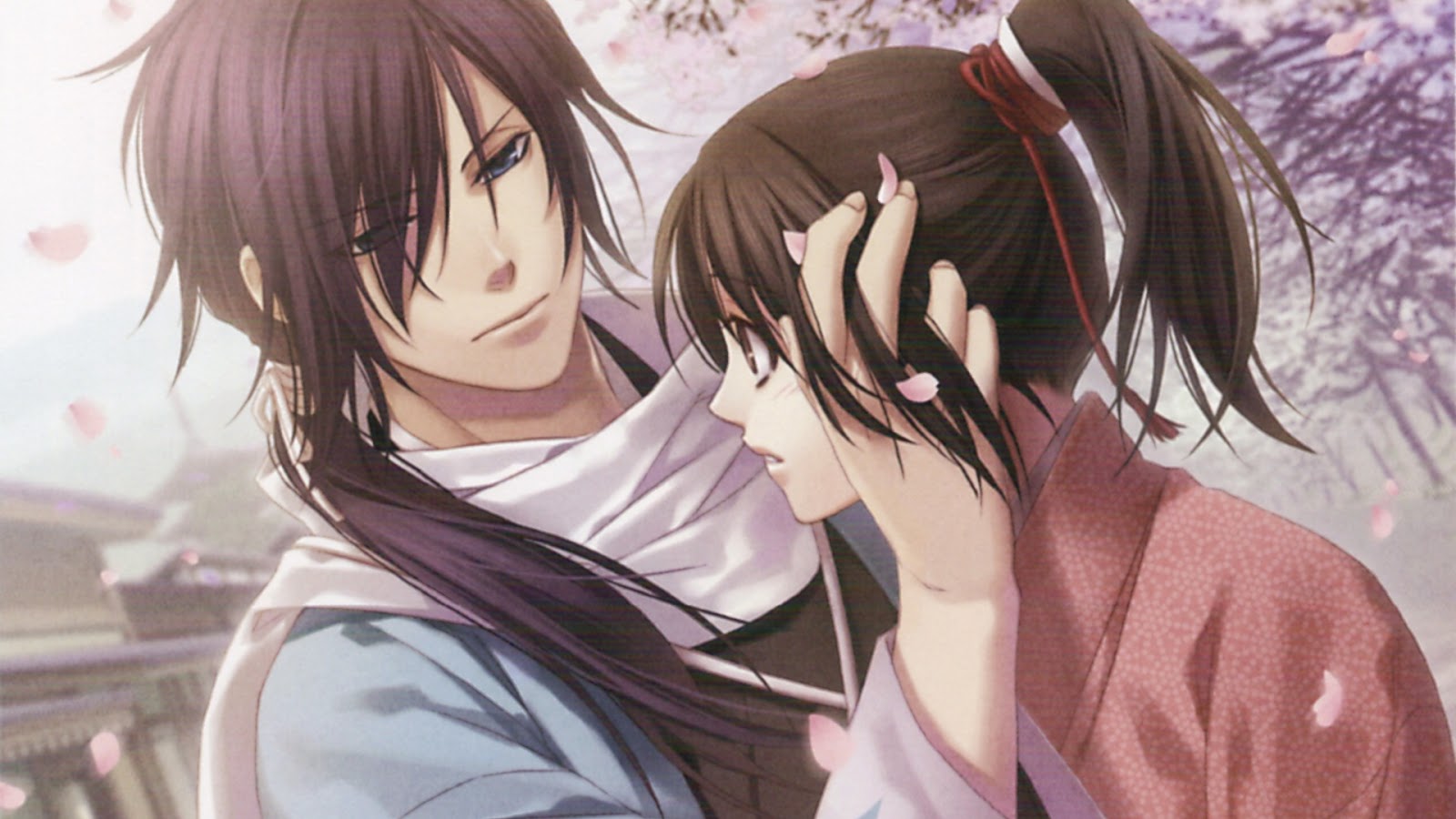 Don Bradman Cricket was never going to be a globally-popular game, of course. It’s a recreation of a sport that isn’t exactly a big deal in the major games markets around the world, but Don Bradman Cricket 14 is nonetheless a superb recreation of a superb game, and done on a real, sharp, budget. The good news is that this game is getting a PlayStation 4 re-release, so hopefully it can continue to solidify the future of this fledgling new cricket franchise. 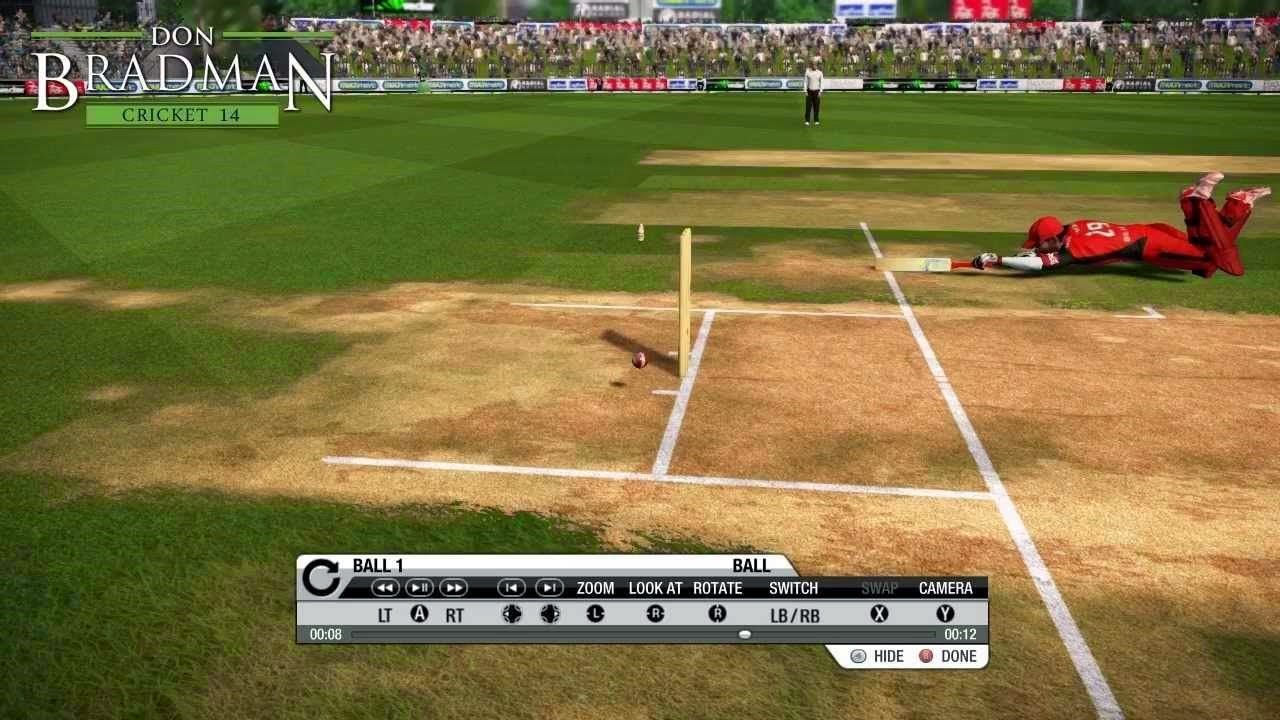 Winter Anime 2015: Five shows to warm up the season