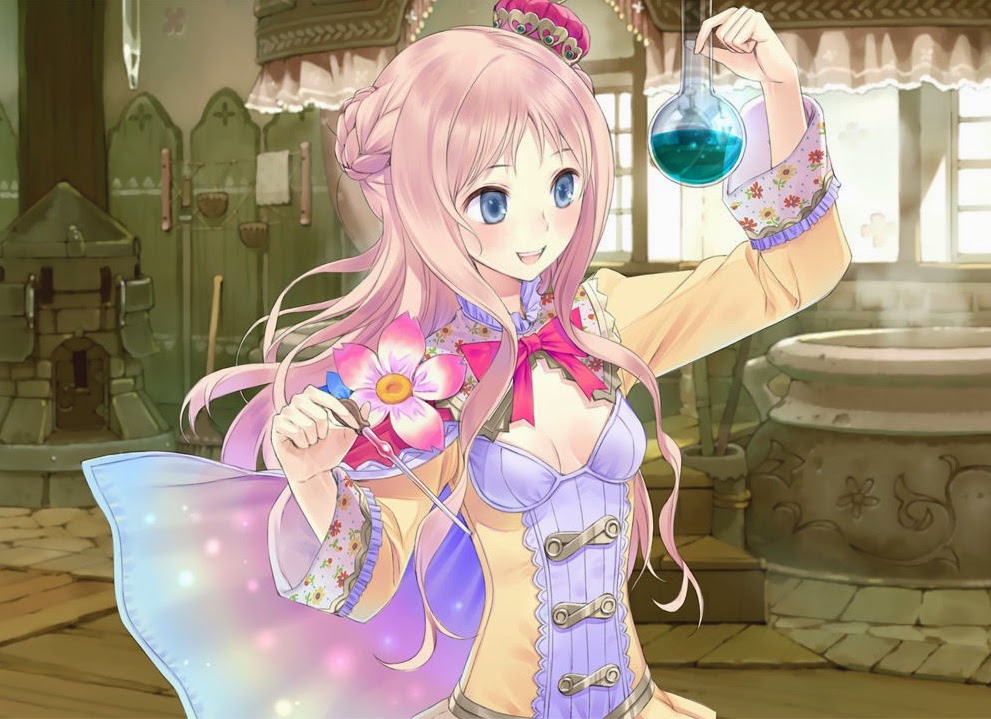 If you haven’t bought into the Atelier series yet, then March 6 will be the time to do so. NISA is releasing a special trilogy collection, with all three games on one disc, for £39.99/39.99 EUR.

The games are, of course, Atelier Rorona, Atelier Totori and Atelier Meruru. It’s important to note that Atelier Rorona is not the Koei Tecmo remade Atelier Rorona Plus, but rather the original game, which, while still entertaining, is flawed in places.

However, both Totori and Meruru have really nailed the formula, and so the collection is genuine quality and you’re getting a lot of gameplay in there for your investment.

So, again, if for whatever reason you’ve not bought into the series yet, here’s your best opportunity yet. 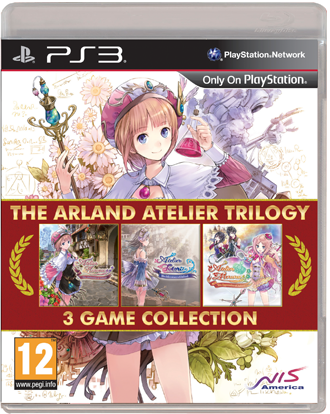 The Friday Ten: Ten games from 2014 that were sadly overlooked

Hey everyone! You can preorder my book now :-)