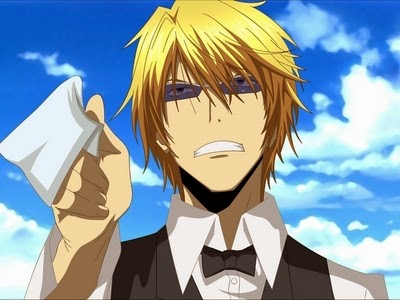 List by Clark A.
Christmas has departed and in its wake are extreme cold weather alerts and snow piles bereft of their festive merit. If you live up in The Great White North as I do, you’re going to be spending as much time as possible snug under the blankets with the heat cranked up. What better way to relax than to catch a few episodes of upcoming shows?
Winter 2015’s anime schedule has got the community stirring and for good reason; there’s a broad range of franchises from requisite shounen action to cooking shows and continuations of classics. Here are a few of the shows I’ll be watching and heartily recommend you do too.

There’s been much speculation that the follow-up to last summer’s stellar Tokyo Ghoul will be composed primarily of anime-exclusive content. Normally an anime that proclaims its intention to deviate from the source material is immediately under fire from manga loyalists that simply want to see a story they love in animated form, but one of the more exciting premises being thrown around is that this season is based on author Sui Ishida’s original vision of the series. At the very least, we know the cryptically titled √A has got direct creative input from the mastermind himself and his name alone is practically a stamp of approval as far as I’m concerned. Hype aside, we can expect the show to deliver a more compelling examination of protagonist Kaneki Ken’s psyche following the traumatising events of last season. The horror and psychological elements, too, will be cranked several notches. 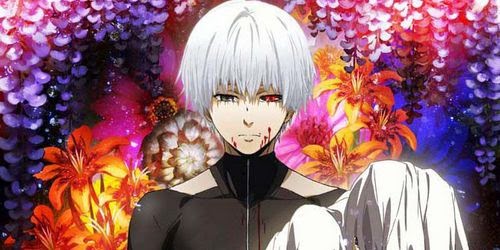 Related reading: If you haven’t seen the first season, checkout Matt’s first impressions of the series.

To be perfectly honest, I’m more excited for Durarara!!’s second season than the entirety of this list. It’s been nearly five years since the show’s first season and the gaping hole in my heart that appeared ever since can finally be sewn up. Seriously though, Ryōgo Narita has a knack for crafting thoroughly eccentric characters – a Dullahan motorcyclist, an anonymous internet cult leader, a vending machine-tossing bartender, a phone-stomping sociopath – and making them deeply relatable and human. Couple that with a clever perspective-jumping narrative and an irreverent sense of humour and that’s Durarara!!. This new season is set to provide back stories for existing characters as well as introduce new ones. Characterisation being exactly where this series thrives and the show being overseen by largely the same staff as before, it’s difficult to see this one being a disappointment. 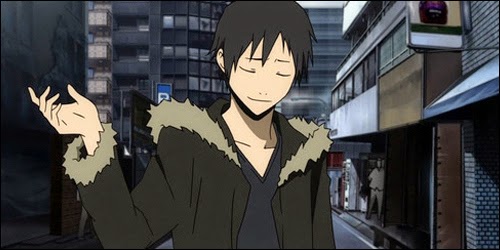 For an online card battling franchise that hasn’t seen a single release outside of its homeland, Kantai Collection has a disproportionate international following all thanks to cutesy character designs like Shimakaze. The card-dwelling battlers of KanColle are actually anthropomorphised battle ships and the story is based in a world where World War II never occurred. While the free-to-play game that spawned the series isn’t particularly plot-heavy, there’s room for this series to flourish in lieu of light novels and later material that cared more for narrative. Either way, this show is a way for the worldwide audience to see all the characters interacting with each other firsthand in a way they can understand.
And who knows? If the anime is a success we might see some version of the game become playable outside of Japan without having to jump through hoops and over language barriers. 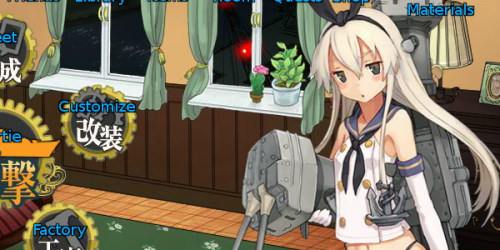 Unless I’m mistaken here, a proper Samurai Warriors (or Warriors in general) anime has never been attempted until now and that’s doubly impressive considering the series’ native popularity and prolific nature. With that new ground comes plenty of reason to get excited, however. Another franchise on this list that has its roots in the video game world (gee, it’s almost as if the writers here have an interest in those things), we’re keen on seeing how well this one’s history-driven combat transitions to a narrative-driven medium. Will the loss of strategic hack and slash action mar the appeal of the source material or can the full weight of feudal Japan’s countless skirmishes be captured elegantly within a limited number of episodes? 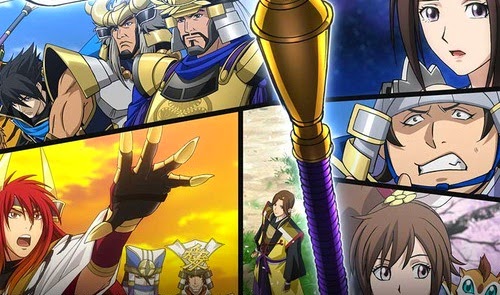 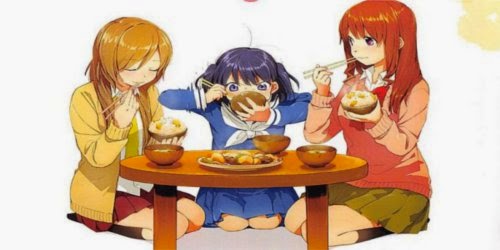 What shows will you be watching this winter?
– Clark A.
Anime Editor
Share this

The Friday Ten: Ten games from 2014 that were sadly overlooked