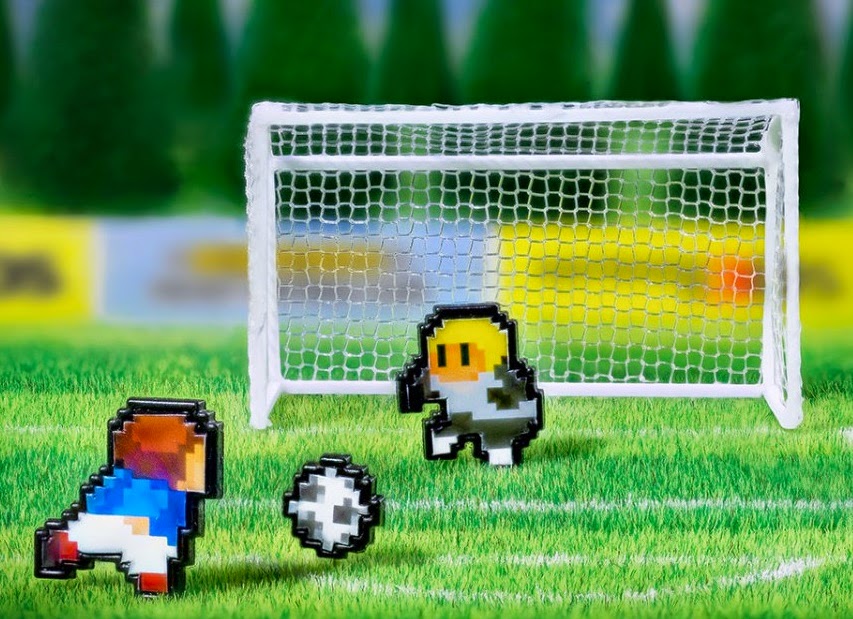 It’s the end of the year, and in looking back through the year that was, I thought to check out the games that I’d played on my 3DS over the year, and see which ones have really stuck with me.

This is actually one of the neatest features of the Nintendo consoles, that they allow you to see just which games you’ve enjoyed the most. And so, in the interest of looking back on the year that was I thought I’d share my data with our readers!

What were your most played games on your 3DS? Let us know in the comments below! I’ll be doing the same thing for my Wii U play data next week.

In October I went on a trip to Japan, and one of the souvenirs I brought back was a copy of Itadaki Street (Boom Street or Fortune Street in the west) on the Nintendo DS. And in a few short months it’s become one of my most played games ever. I love this Square Enix franchise, of course, and in the absence of playing having a 3DS or PlayStation Vita release on the way, I suspect this will be my default to-play portable version into the foreseeable future (as much as I like the iPhone Fortune Street Smart, this one is better).

Related reading: Japan is a truly awesome place for shopping if you’re into games, anime, and anything nerd culture. 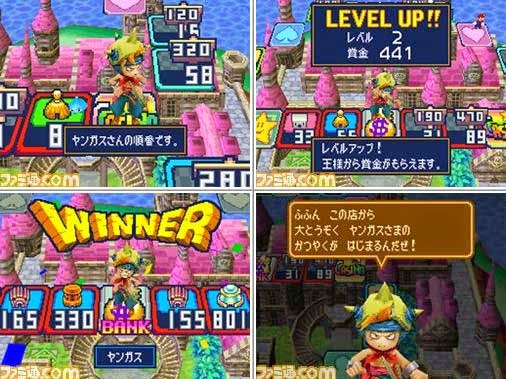 Disney’s take on the Animal Crossing formula is almost as playable. Helped by having characters from just about every major Disney franchise, it’s a pure fanservice game, but I mean that in the best sense of the world. It’s fun, it’s entertaining, and that’s why I still have it in constant rotation on my 3DS. 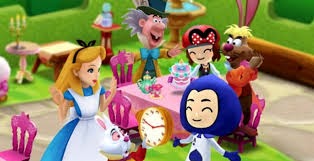 I do like a good rhythm game, and turning the amazing music of the Final Fantasy series over the years into a rhythm game is the surest way to get my attention. The sheer weight of music has meant I’ve needed to spend a lot of time playing just to work through the game, but beyond that I’ve replayed my favourite songs over and over again to try and master them. 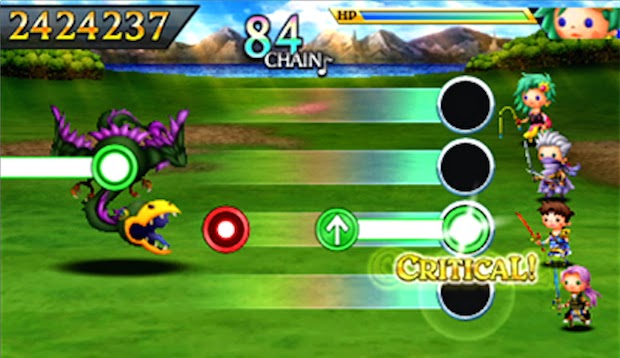 This is an odd game, but I’m not surprised that I ended up spending so long playing it. Combining the JRPG genre, which is obviously a favourite of mine, with one of my favourite sports is a recipe for real success. You know it’s a good game when you’re willing to overlook a very real problem with the game (an over reliace on weak touch screen controls) because you’re otherwise enjoying the game so much. 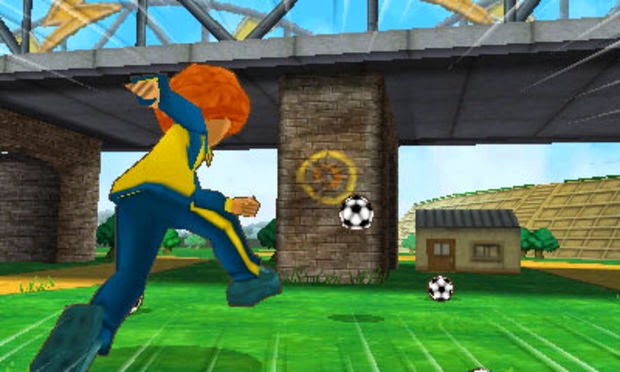 Even though I much (much) prefer the Wii U version of Nintendo’s brawler, I have still spent a lot of time practicing with Pac-Man in the 3DS game, simply so I can turn him into the ultimate troll character. Now, thanks to all of that practice, I’m hurling keys around like a demon. Thanks to its ability to “talk” to the Wii U game and behave as a controller, it’s also handy to have sitting on the 3DS for those times you’re at a friend’s place and want to break out the game for some multiplayer action, but you’re a standard controller short. 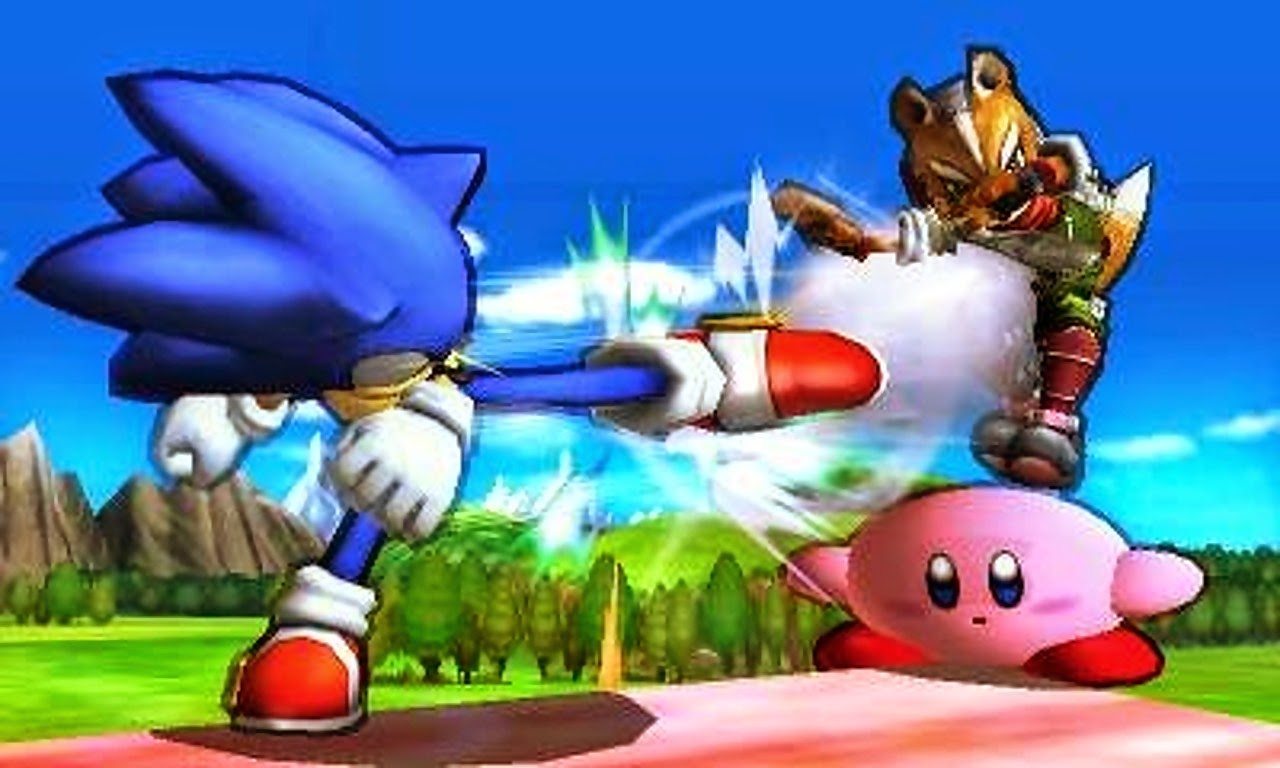 I spent an obscene amount of time playing this game on the Game Boy Color back in the day that it was current, and I’ve really enjoyed being able to relive that game thanks to the 3DS’ Virtual Console. It’s not enough that it’s a damned fine tennis game despite being on such primitive hardware. Oh no. Mario Tennis is such a special experience because it has a nice, simple RPG system working in the background that helps to give you a real sense of progression as you play. 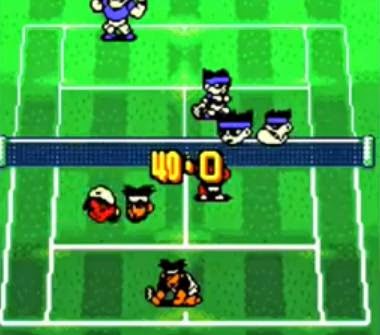 I was very disappointed with the Mario Tennis 3DS game, but there was no such disappointment with Mario Golf: World Tour. This game offered me everything I liked about previous games in the franchise – excellent course design, great replay value thanks to gameplay features, and DLC courses to further enhance the value. The developer, Camelot, even saw the value of adding back in a story mode after pulling it from the Tennis release. 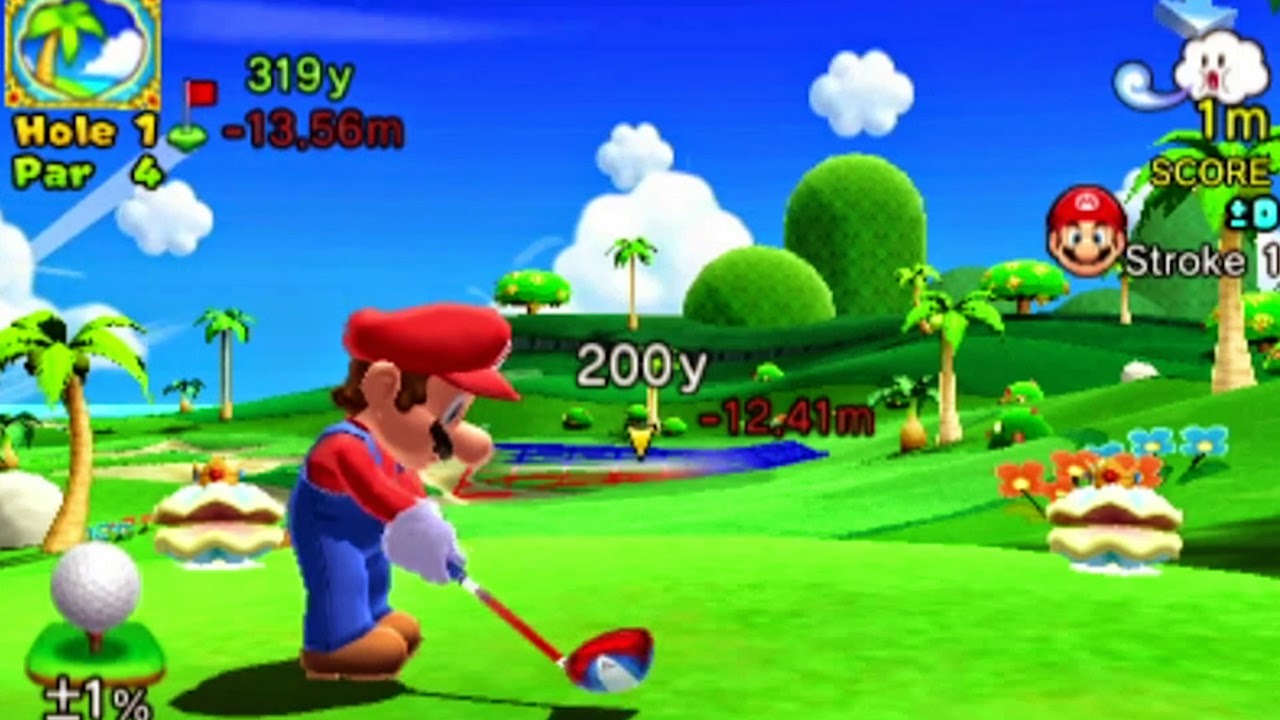 3) Persona Q: Shadow of the Labyrinth

Oh how much I love Persona Q. As a fan of both Persona 3 and 4, I’ve naturally felt an overwhelming need to experience as much of this game as possible, so I’ve taken the time to thoroughly explore the dungeons and engage in every sub-quest and conversation possible, and level up all the characters I can just so I can gun for 100 per cent completion. Persona Q is truly something special.

Related reading: If you’re a fan of this game you absolutely must also play Persona 4. It’s available on the PlayStation Vita and 3 right now. 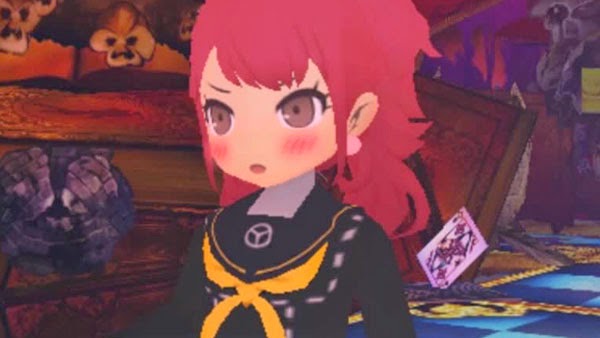 I haven’t played Animal Crossing for some months now, having effectively “completed” it and run out of things to do that don’t feel like a chore, but for the first half of the year I was playing this game with the same levels of addiction that I had in 2013. It’s truly a special game that can be at the very top of the “most played” list for two years in a row. Time to get cracking on a Wii U Animal Crossing, Nintendo. 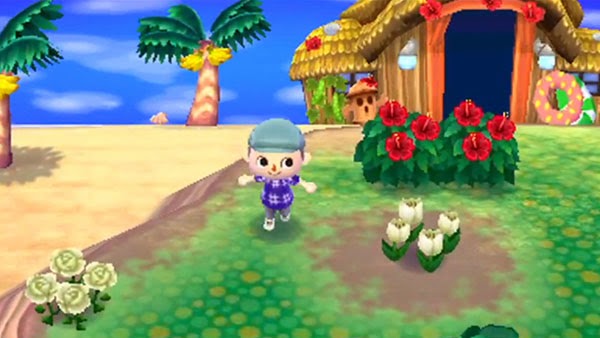 I’ve played this for over 200 hours… and counting. There is something almost painfully endearing about watching my team of cute characters, that I have spent literally hours developing and training up, work their way from the ranks of an amateur league right up to winning world titles. I’ve played this scenario through multiple times, trying out different teams and tactics, and even though I’m not controlling the characters on the field, I do feel more engaged in this than any other soccer game I’ve played in some time. Bring on a Wii U version with even deeper tactical options, and I’ll never leave home again. 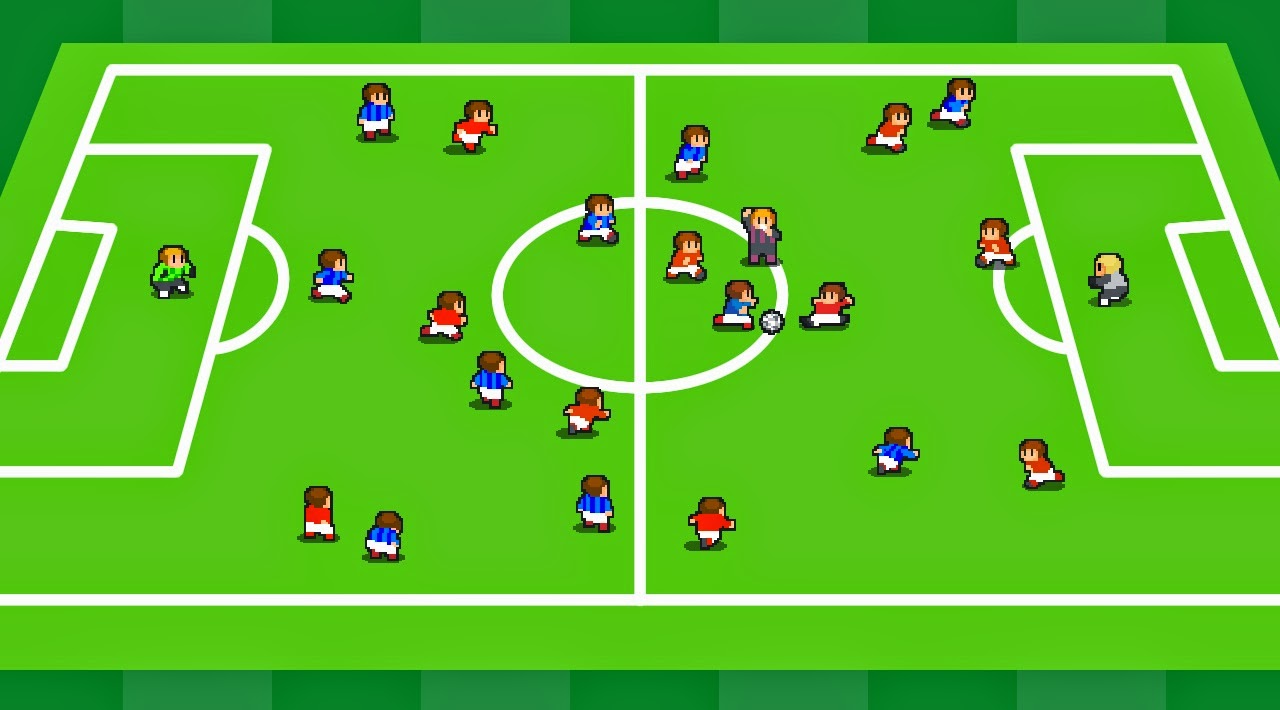 Merry Christmas from all of us at Digitally Downloaded!