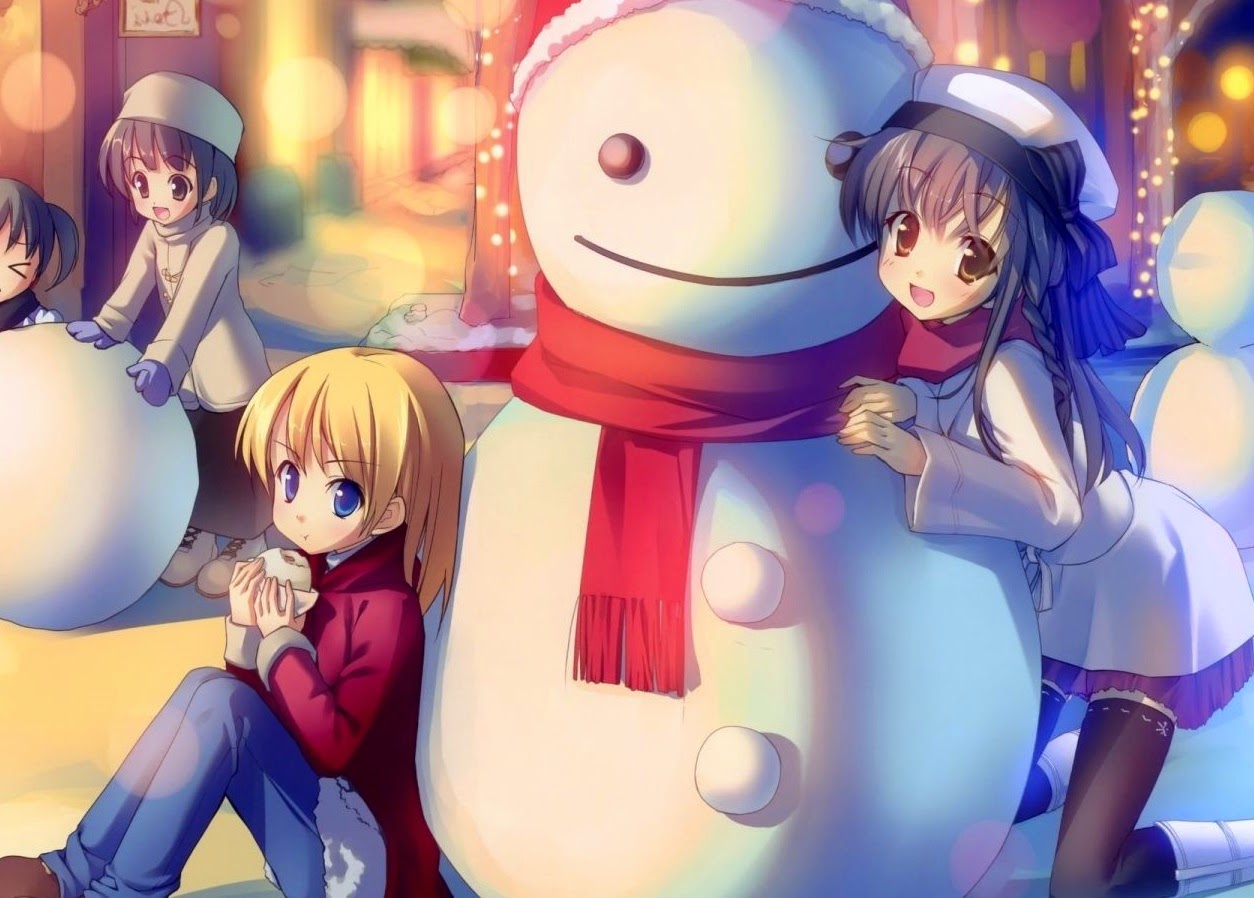 News by the DDNet team.

Another year has rolled around. It has been a massive year for the games industry, with a couple of notable down points, but for the most part, it has also been a good year.

There have been all kinds of awesome games released, and plenty of exciting news and announcements made through the year for stuff to look forward to in 2015.

What what we mostly wanted to do is say a big (huge) thank you to all of our readers and supporters at Digitally Downloaded. Beyond the massive number of games we’ve reviewed, this year also saw us be listed on Metacritic, and start to branch our coverage into other areas, such as anime, film and literature.

We wouldn’t be doing what we’re doing if it wasn’t for the truly awesome community we have here. From your comments on the site, to your engagement with us on Facebook, Twitter and elsewhere, the DDNet community is one of the most positive and enjoyable across all the gaming sites, and we can’t thank you all enough for making our work so enjoyable. 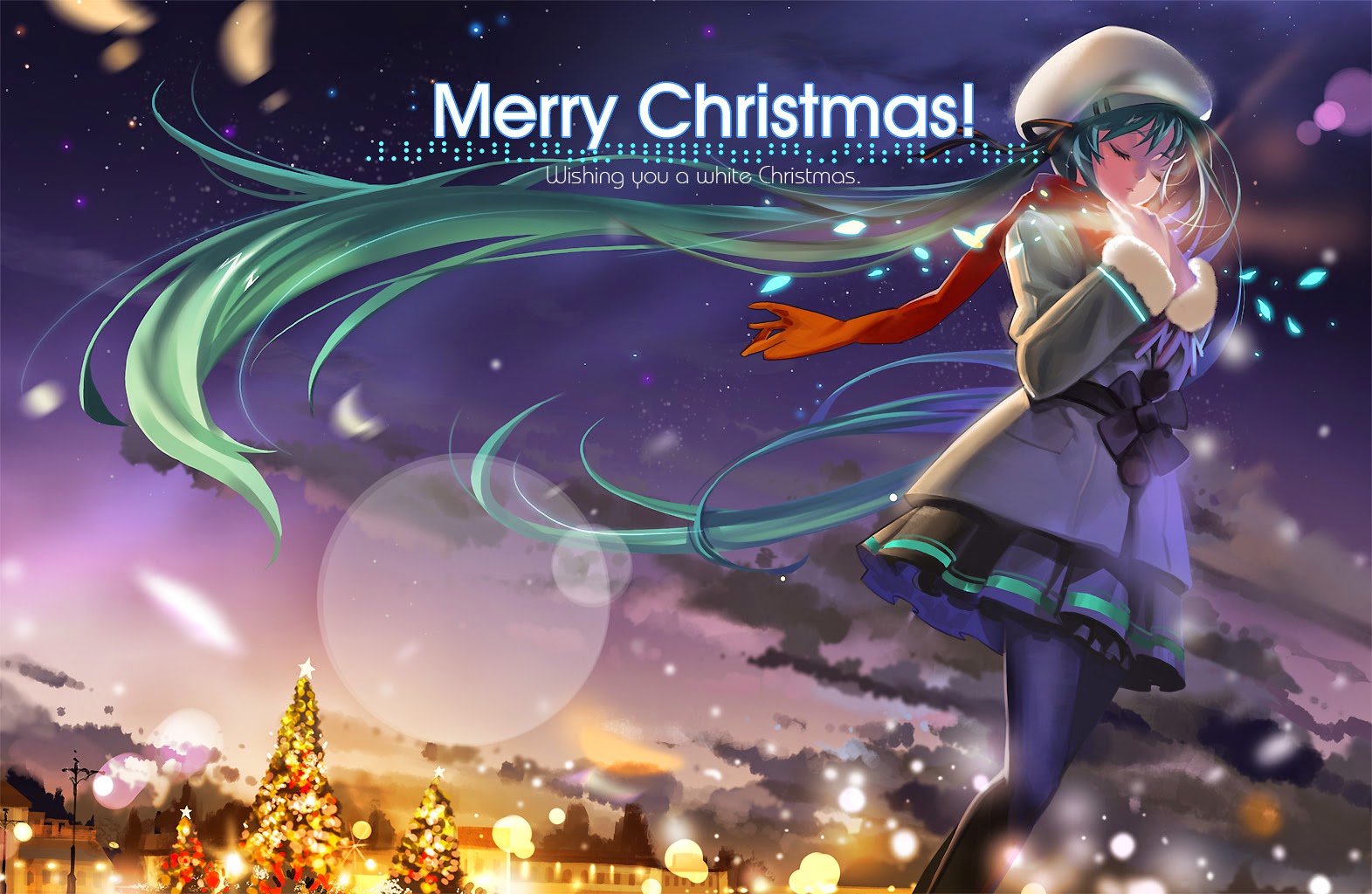 So a big thank you to everyone in the community! Have a lovely and safe Christmas and New Year. Play games, eat good food, spend good time with family and friends. Have fun and we look forward to an even bigger and better 2015 for everyone.