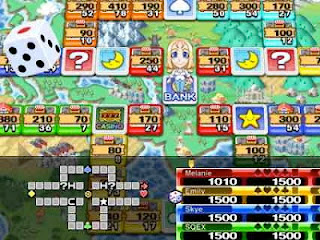 The series, which has been Japan-only in many cases, hit a high of popularity on the Nintendo Wii with the rather brilliant Mario and Dragon Quest character collaboration. The iPhone game, though it lacks the charming characters of the Wii game contains the same core gameplay.

This means you’ll be rolling dice and moving around a Monopoly-style board, buying and selling properties just like in Monopoly. The game itself is a free download, though it only comes with a single board (and the dullest board of the lot, it must be said). A small in-app purchase brings the number of boards up to a respectable 12, though, and there’s a lot of variety in those. 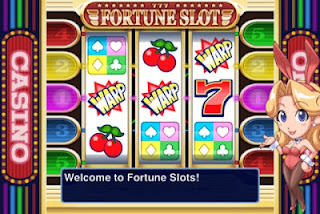 The main difference between Fortune Street an Monopoly is that Fortune Street has a simplified stock market that makes the game far more interesting. Every time a player moves past the “Bank” (the equivalent of “Go” in this game) they have the option to buy “shares” in one of the districts of the board. A district is a small clutch of squares – four or five properties – and the value of those properties is tied up with its equivalent share value. As people buy shares, the value of those shares goes up, and anyone who has shares has their personal wealth increase.

Conversely, if a player needs a bit of cash, they can sell some of their shares. That drops the value of the shares for everyone, but frees up some cash for more immediate needs. So it’s a basic economic system, but it’s a compelling one, and results in a game that is far more strategic than the likes of Monopoly could ever hope to be. 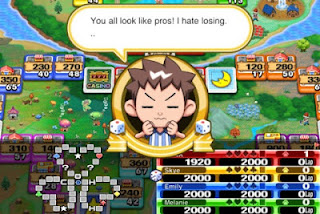 The winner is the player to first hit a predetermined personal wealth and then get back to the starting point. The random nature of dice rolls acts as a balancing force, and it’s entirely possible that the final few turns of a game will be a mad dash to the finish between two people who have hit the required wealth level. This is good, it keeps the intensity up over the course of a game that can become quite long. Thankfully there’s quick saves, because it’s rare that you’ll be in a position to finish a full game on the iPhone in one sitting if, like most people, you use it primially for train trips and the like.

Unfortunatelly there is one thing missing that the Wii game did very, very well – online multiplayer. There is local hot seat multiplayer, but this is a game you’ll be playing mostly by yourself. Then again, if you want to play online you’re probably going to be at home – may as well pick up a Wii and the superior Wii game, then.

Boards are bright and happy, and the characters, though unlicensed, are a cheerful bunch. This is the perfect travel companion – a scaled down but still full featured take on a game that provides endless entertainment to anyone who enjoys board games.