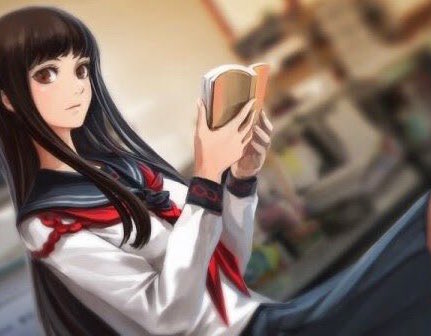 The PlayStation Vita is an utterly essential console if you’re a fan of JRPGs. There’s just no other way to say it; the console might not have been a mainstream success, but to this day there is an endless stream of incredible JRPGs that are being developed for the console.

The reason is quite simple; the console was a modest success in Japan because people who liked JRPGs bought it. So, JRPGs, regardless of how niche they actually are, tended to sell decently on the console.

Which is great! It means that it’s actually very difficult to make a list of “top JRPGs” on the console. Here’s ten of our favourites – let us know your own in the comments! And here’s to hoping that there are some more released through this year that can make their way into the list as well. 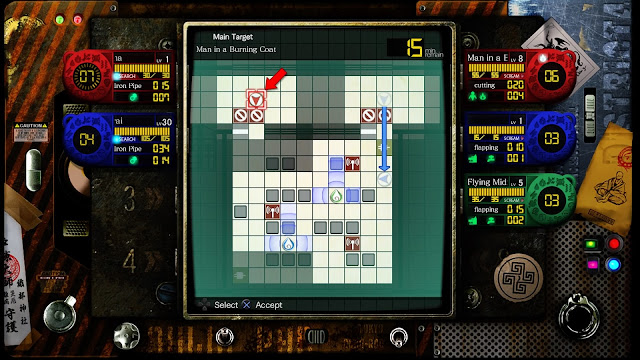 This is one of the more unique JRPGs that you’ll find on the PlayStation Vita; indeed, it’s a genuine cross between a visual novel and a tactics JRPG, that has a very different battle system. You’ll be squaring off against ghosts and other demons by moving pieces around a piece of grid paper. If that sounds abstract in the extreme, that’s because it is, but in practice it allows for a very thoughtful and deep combat system. Combined with gorgeous art and a great narrative, and you’ve got a barely-known, but very worthwhile JRPG on your hands. 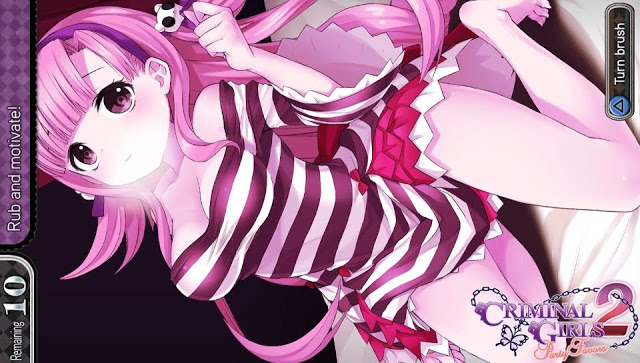 It would be so easy to dismiss this game on the basis of its fanservice, and of course there is a lot of that, but Criminal Girls 2 makes a good feature of the fanservice, and combines it with an intense, interesting combat system. Basically you have to kink-play with a range of girls in order to “discipline” them so that they’ll do as you command in battle, but you’ll still only ever have access to a limited number of moves in a turn, meaning you need to make the most of whatever abilities each girl decides she wants to use that round. It’s silly, sure, but it’s so much fun. 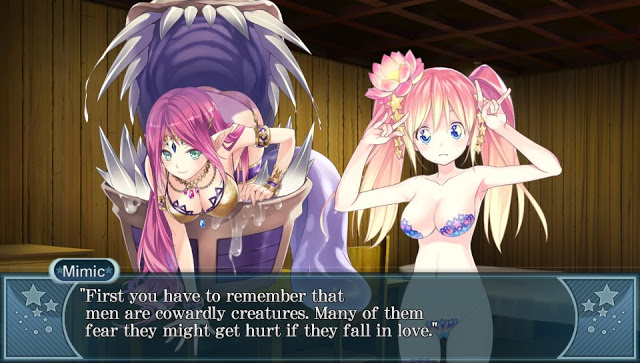 And you thought Criminal Girls had a lot of fanservice… Moe Chronicle, which was never released in the west (but has an Asia English version available at Play-Asia and on the PSN) is in the same series as Monster Monpiece, has more underwear and lewd jokes than the combined rest of the games you’ll play this year. If that were all the game offered, it would be easy to overlook, but sitting underneath that super-sexy exterior is a hugely entertaining dungeon crawler; a genre the PlayStation Vita happens to do really, really well. 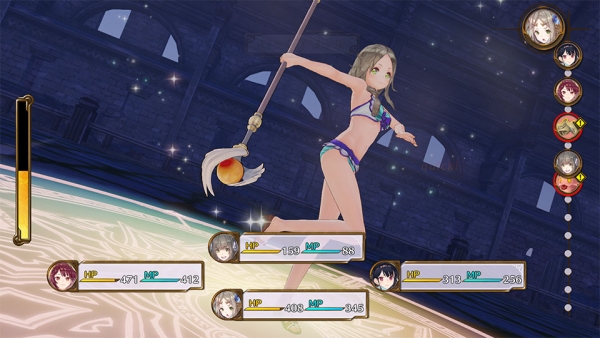 There are a lot of Atelier games on the PlayStation Vita, but Firis… Firis has become my favourite. Not only is the leading lady the cutest thing ever (and she really is so ultra cute), but this game introduces some new, fresh ideas into the series, such as a much larger world, and a great deal more exploration as a result. The PlayStation Vita version of the game might be scaled back compared to the PlayStation 4 release, but having Firis on the go is a compromise well worth taking (or just buy both!) 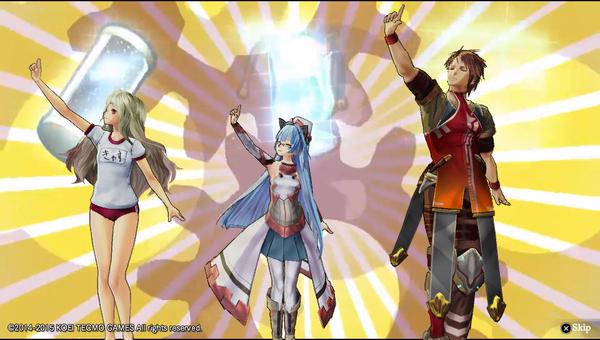 This might just be the most underrated game on the PlayStation Vita overall. Released to very little fanfare, this enhanced port of a PlayStation 3 game does a couple of things incredibly well; it tells a spectacular story, it has characters you’ll fall deeply in love with, and it has a soundtrack that is impossibly good. Seriously, listen to some of the music in this game and try telling me it’s not up there with the best work of any developer, anywhere. As a result of all this, Ar nosurge Plus is a deeply emotive game, and difficult to put down once you start playing. 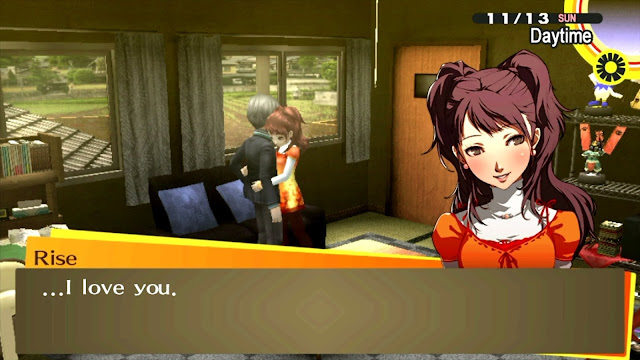 Persona 4 has a very strong case for being the greatest game ever made. Not only does it have superb JRPG systems and action, but it also has the most likable bunch of characters that you’ll ever meet, and effortlessly weaves together humour, drama, and even some thinky bits. Does it feature the technical mastery that we see in the recently released Persona 5? No, of course not; Persona 4 Golden might be an update, but it’s an update of a game that’s ten years old or thereabouts. Despite this, so many people will prefer Persona 4 because, as a storytelling experience, this would be every bit as good as a book or film. 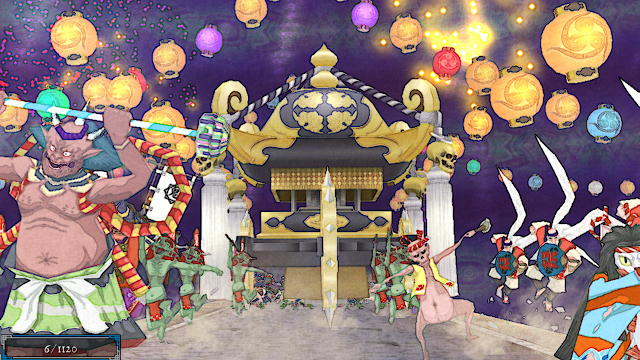 The sheer “Japaneseness” of Oreshika might put some people off. It might. Other people will absolutely love every second of it. Entering into a world of ukiyo-e art, a story of oni and yokai and other monsters, and a combat system that sits on just the right side of crazy, Oreshika is a dynamic, exciting, and very cultural experience. It’ll last you a while, too; this one has some of the deepest systems that we’ve seen in JRPGs to date. 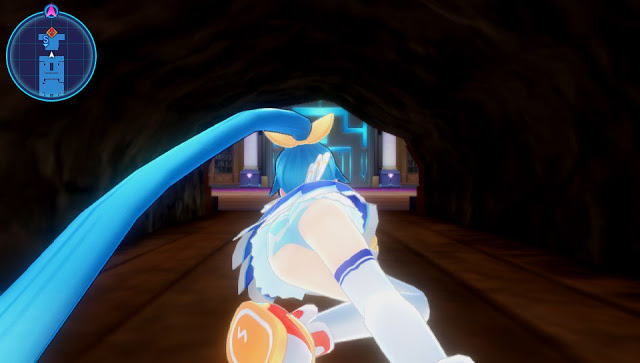 Rivaling Atelier for just how many games there are on the market is Idea Factory’s Neptunia series. Neptune Vs. Sega Hard Girls is the latest – and greatest – in a series that exists to satirise the video game industry from start to finish, by turning the game consoles – and companies – into anime girls, and then having them get up to ever more ridiculous hijinks. Oh, and there’s plenty of fanservice in this one, too, just in case you were wondering why they all wear short skirts. 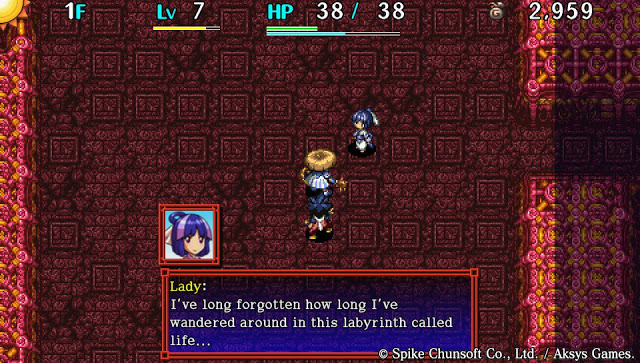 The roguelike is one of the most traditional JRPG genres out there, and Shiren the Wanderer is the granddaddy of that genre. On the PlayStation Vita, Shiren’s core gameplay doesn’t change much. You’re still wandering through ever more difficult random dungeons, fighting enemies on and on until one finally defeats you, and then it’s right back to the very start. Throw in some of the most beautiful sprite work and 2D character art that you’ll ever see, and you’ve got a game that really feels at home on the PlayStation Vita, for both short and extended gaming sessions. 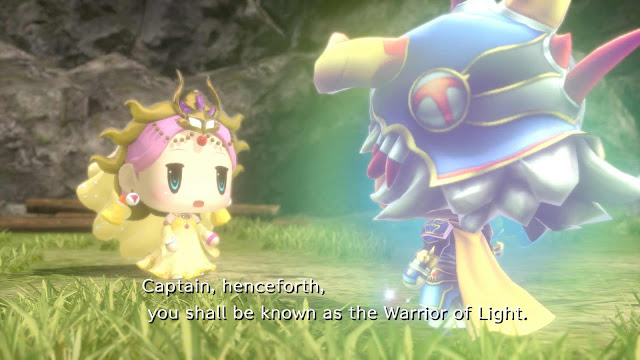 Last but not least on our little list is World of Final Fantasy; a present from Square Enix to its most dedicated fans over the years. This is a game that works a little like Pokemon, but its real strength is in the way that it taps into nostalgia, using the characters, music, and tradition that has kept Final Fantasy going for so many years now. In so many ways, World of Final Fantasy is the Final Fantasy game that the real fans have wanted, and it plays – and looks – just gorgeous on PlayStation Vita.