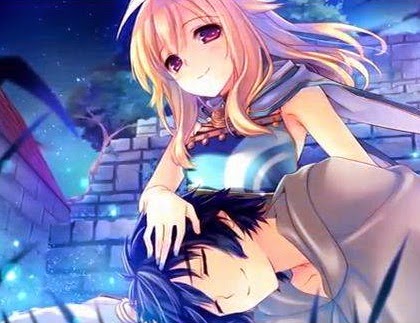 Every month has big releases, but it only makes sense that in the Halloween month that they would look so good that it is frightening. Nintendo in particular gets to make a strong showing. Do not take that to mean that other consoles are getting neglected because there are going to be some other pretty strong showings before the dust settles.

Frankly, anyone that’s able to look at October’s lineup and not have more than enough games to look forward to simply isn’t trying hard enough.

Super Smash Bros. makes its portable debut with new and returning characters, new modes and an online mode so you can play with friends from around the world. The 3DS version features an exclusive new mode called Smash Run. Smash Run lets up to four players fight for five minutes solo to earn power ups the more power ups a player gets, the more of an advantage they will have when they face the other players. Based on our time with the demo, this is going to be awesome. 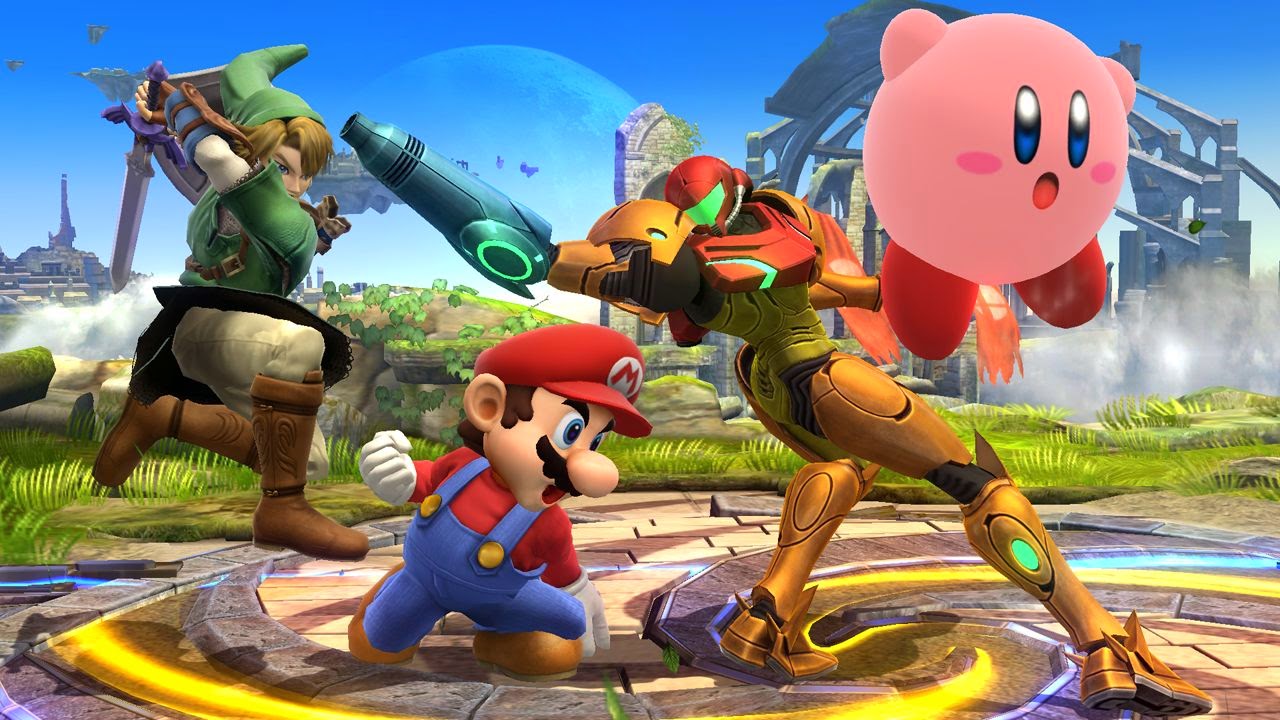 The original tagline for Alien was “in space no one can hear you scream” and I hope this game holds up to that tagline. Alien: Isolation takes place 15 years after the original movie and before Aliens. You will play as Ellen Ripley’s daughter, Amanda, as she tries to find out what happened to her mother. Amanda’s search brings her to the space station Sevastopol, but little does Amanda know that an Alien has already infested the station. 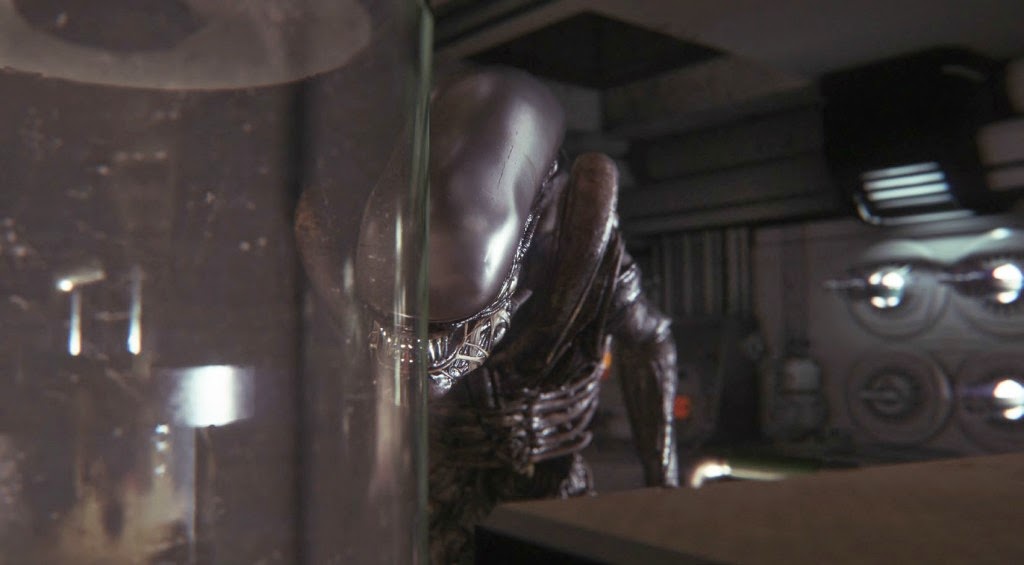 Matt was lucky enough to try a demo at TGS and in his words “this game creeped the bejeebus out of me.” if it can creep Matt out I’m sure it will do the same for literally everyone who plays it. The Evil Within is from Shinji Mikami, the creator of the Resident Evil series. As Detective Sebastian Castellanos investigates a mass murder he is ambushed and knocked unconscious. When he wakes Sebastian finds himself in a deranged world where there are monster creatures and, of course, zombies. 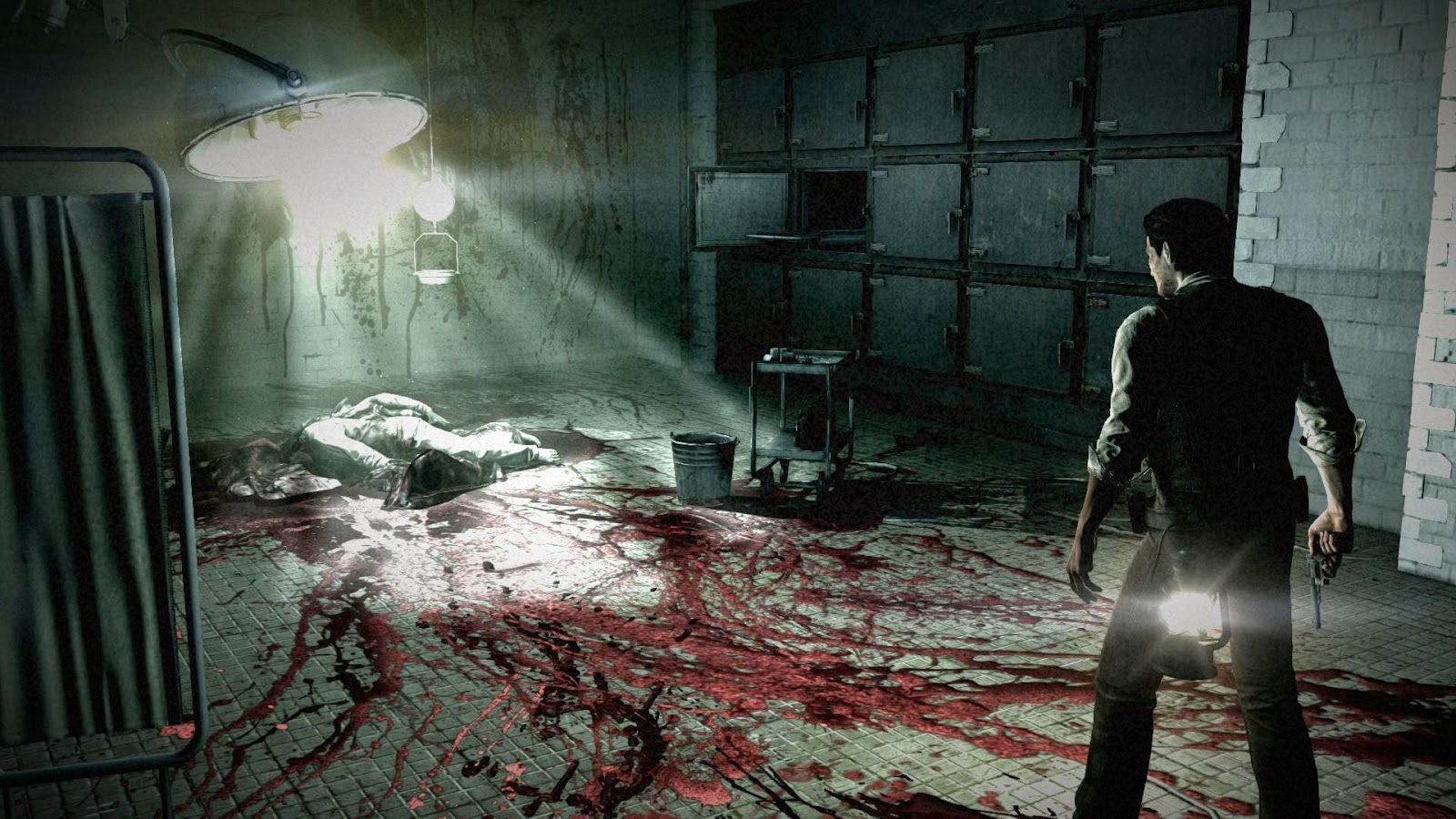 In Borderlands: The Pre-Sequel players will witness the rise of Handsome Jack. This Borderlands game takes place on Pandora’s moon, Elpis, and will future low gravity combat as a nice, new gimmick into the formula. The best part of all about this new Borderlands is playable Claptrap… that’s right for the first time ever players will be able to play as a Claptrap built for combat. Borderlands brings back is awesome co-op and gazillions of weapons. 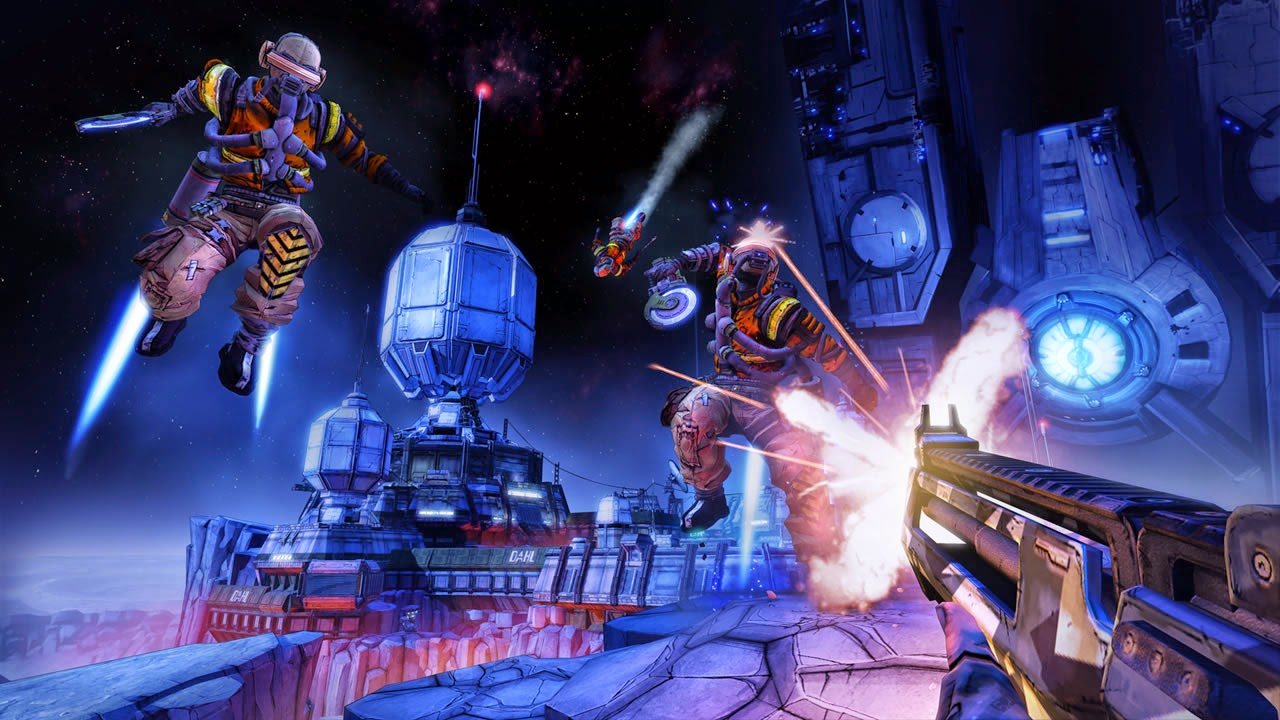 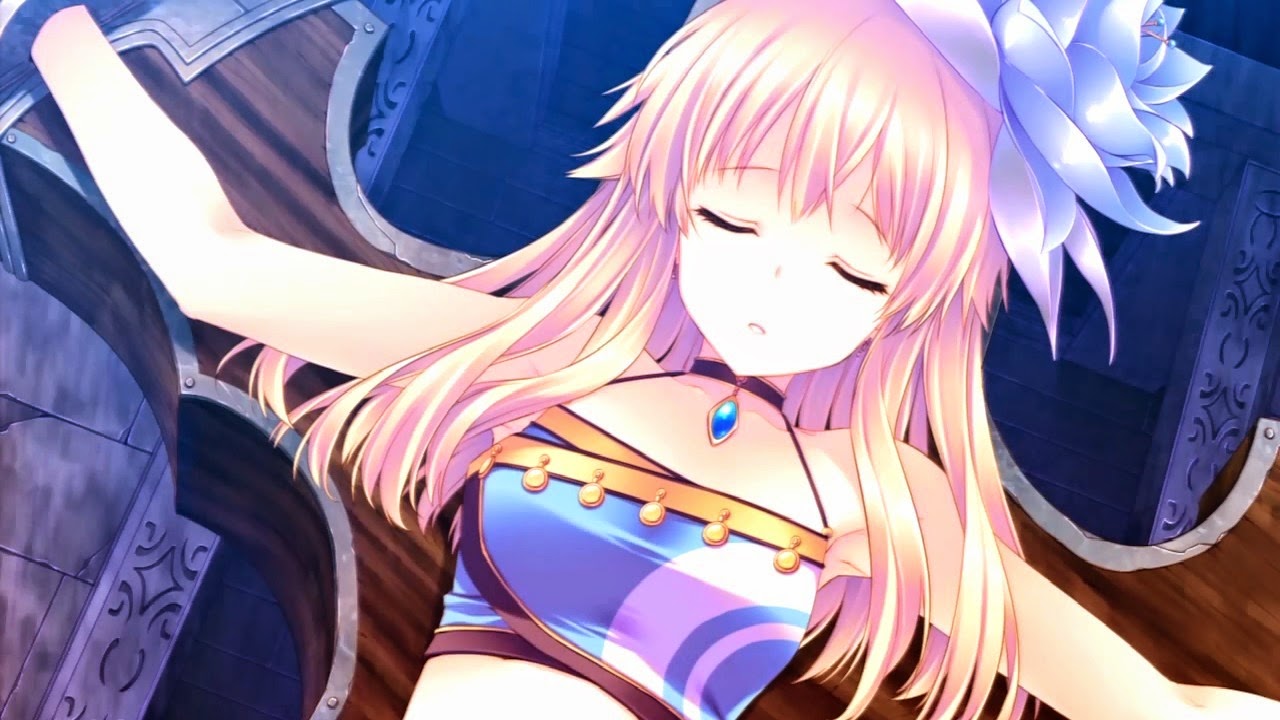 Great. So soon after Warriors Orochi 3 Ultimate consumed our time and destroyed the “square” button on our controllers, here comes another. For anyone with even the slightest interest in Japan and Japanese history, this game will no doubt be the perfect meld of fantasy action and historical authenticity. 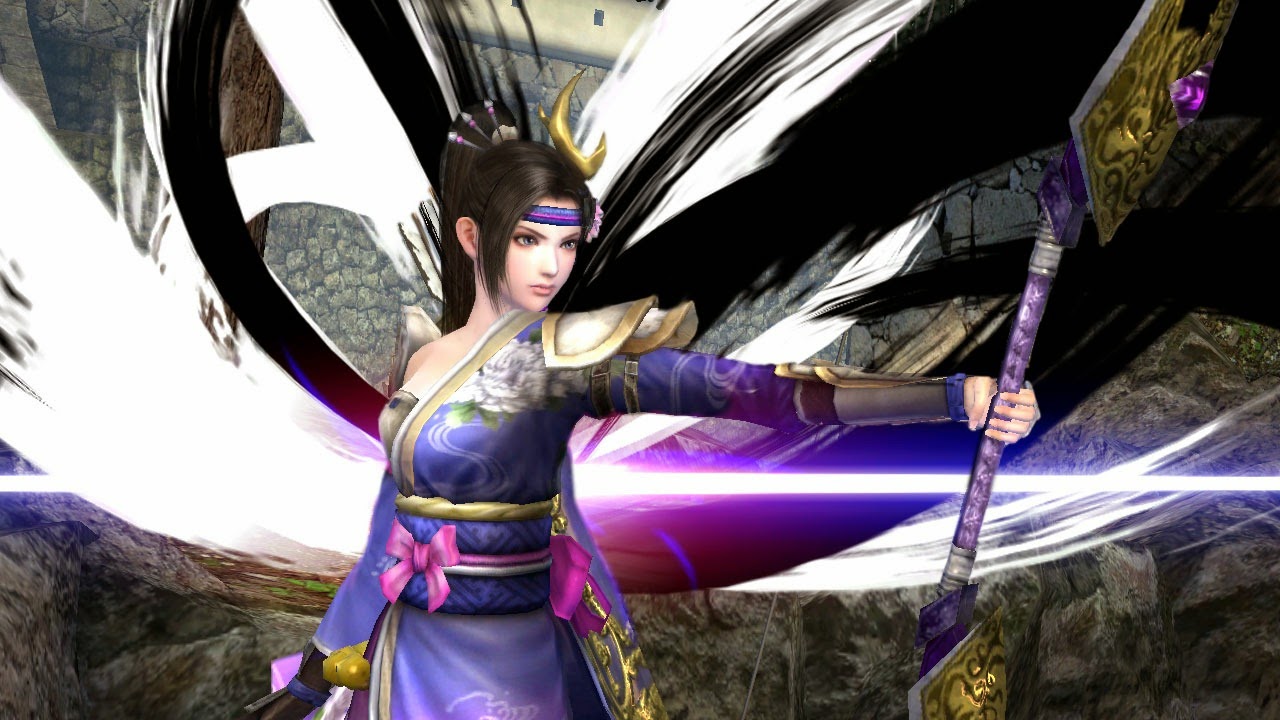 Fantasia is a new motion-controlled music game from Harmonix, the creators of Rock Band and Dance Central. The game is of course inspired by Fantasia, the classic (arguably greatest ever) animated film by Disney. With music from Bruno Mars, Queen, Fun., Kimbra, AVICII and even music from the movie such as Night on Bald Mountain, if you have an Xbox with a Kinect and love music, this may well finally be that game that you’ve been waiting for to justify your purchase. 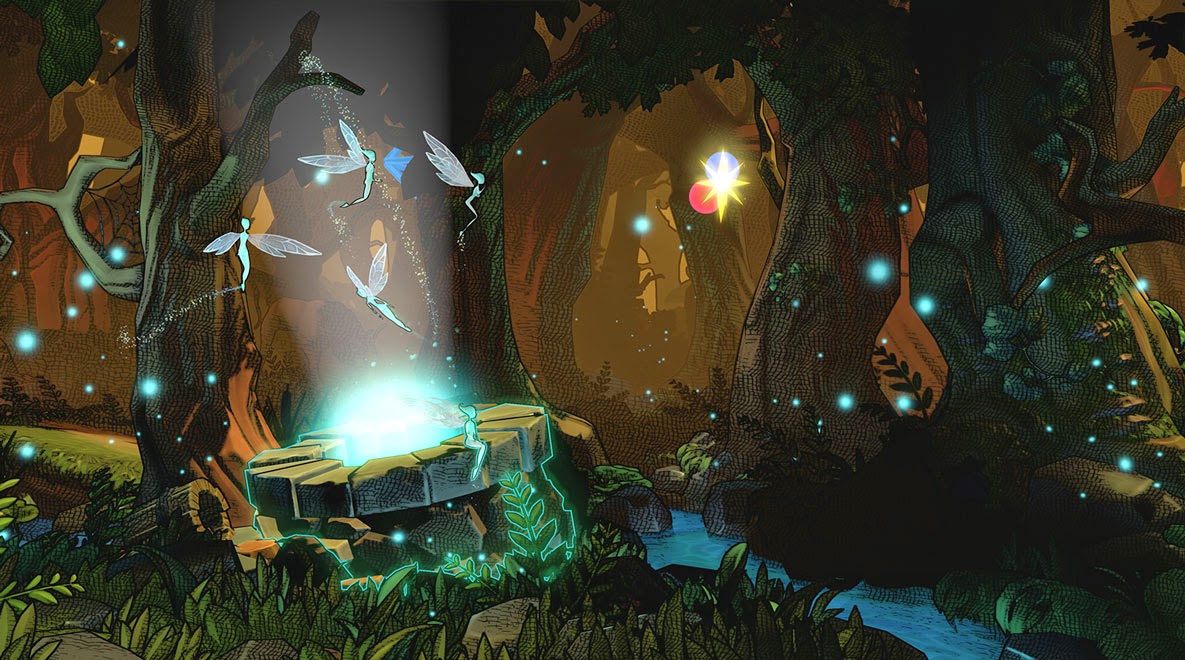 I love the Harvest Moon games and I am always happy to see a new one being released. In this new Harvest Moon game you find yourself hiking through the mountains when you get caught in a snow storm. Rather than perish (because that would make for a short game indeed, you follow a faint voice and find shelter. Once you awaken you find a Harvest Sprite buried under the snow after helping him out he tells you all of the seasons have vanished except for winter. To return the other seasons you will need help from villagers, the Harvest Sprites, the Harvest Goddess, and even the King of the Underworld. 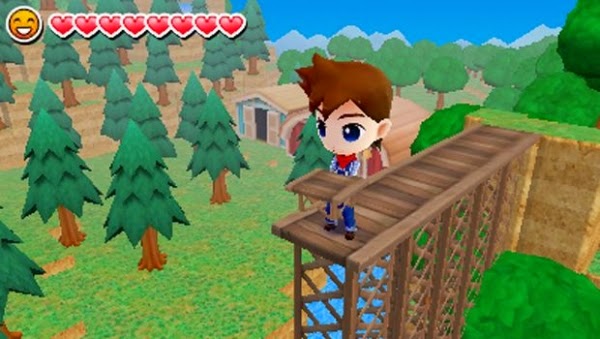 Over-the-top action, the way that only Platinum can do returns in Bayonetta 2. This sequel comes with new modes not seen in the original such as online co-op called Tag Climax and online quick matches where you can wager halos, the in-game currency that you earn by defeating enemies. If you have been waiting for a more mature experience on the Wii U then this will be one for you, and if you haven’t played the original then don’t fret – you’re also getting the original as a bonus. 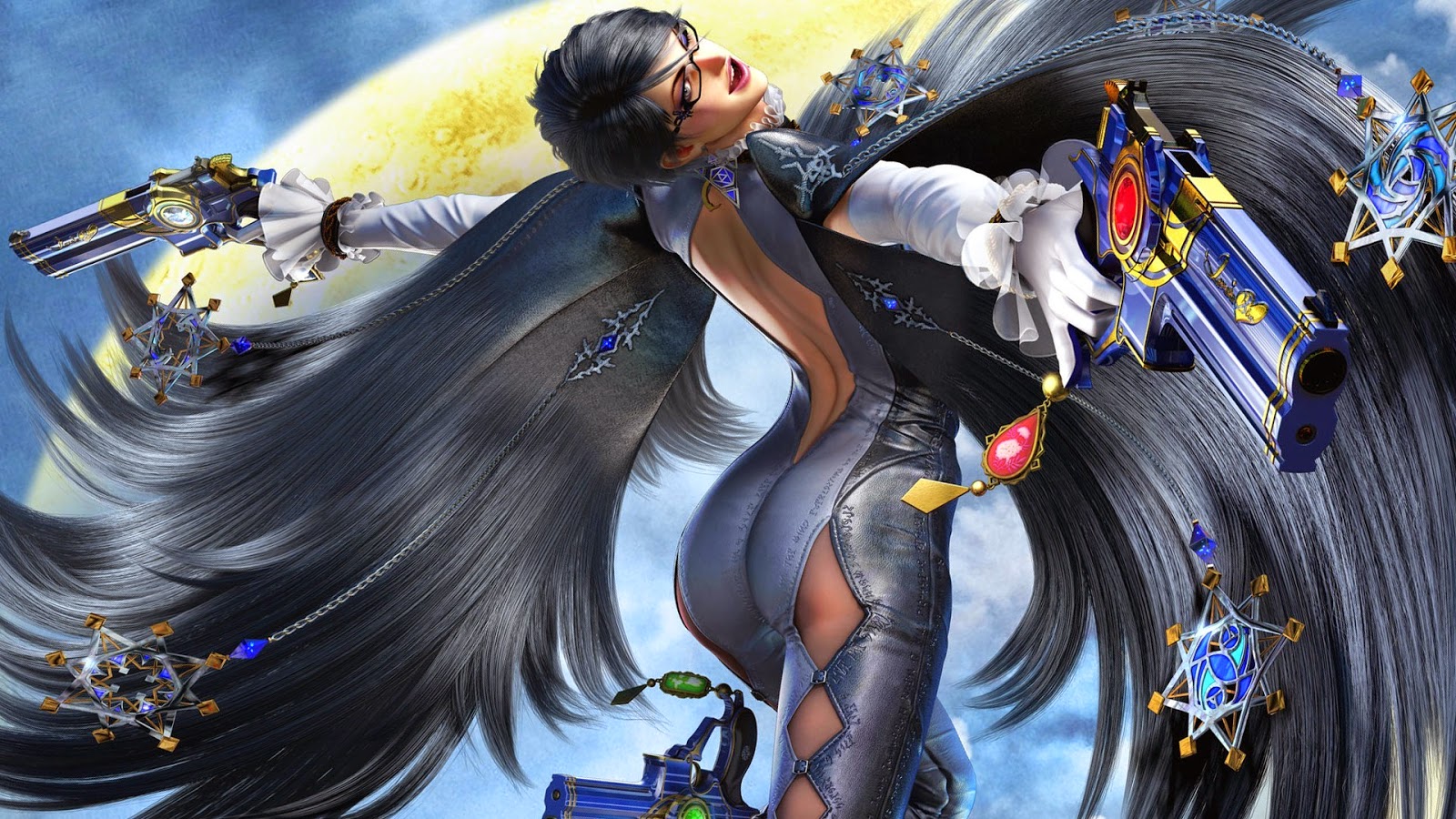 For years now Civilization has struck that perfect balance between being very accessible for someone who only dabbles in strategy games, but offering real depth for people that love their strategy hardcore. Beyond Earth will take that formula to the heavens, and we couldn’t be happier. 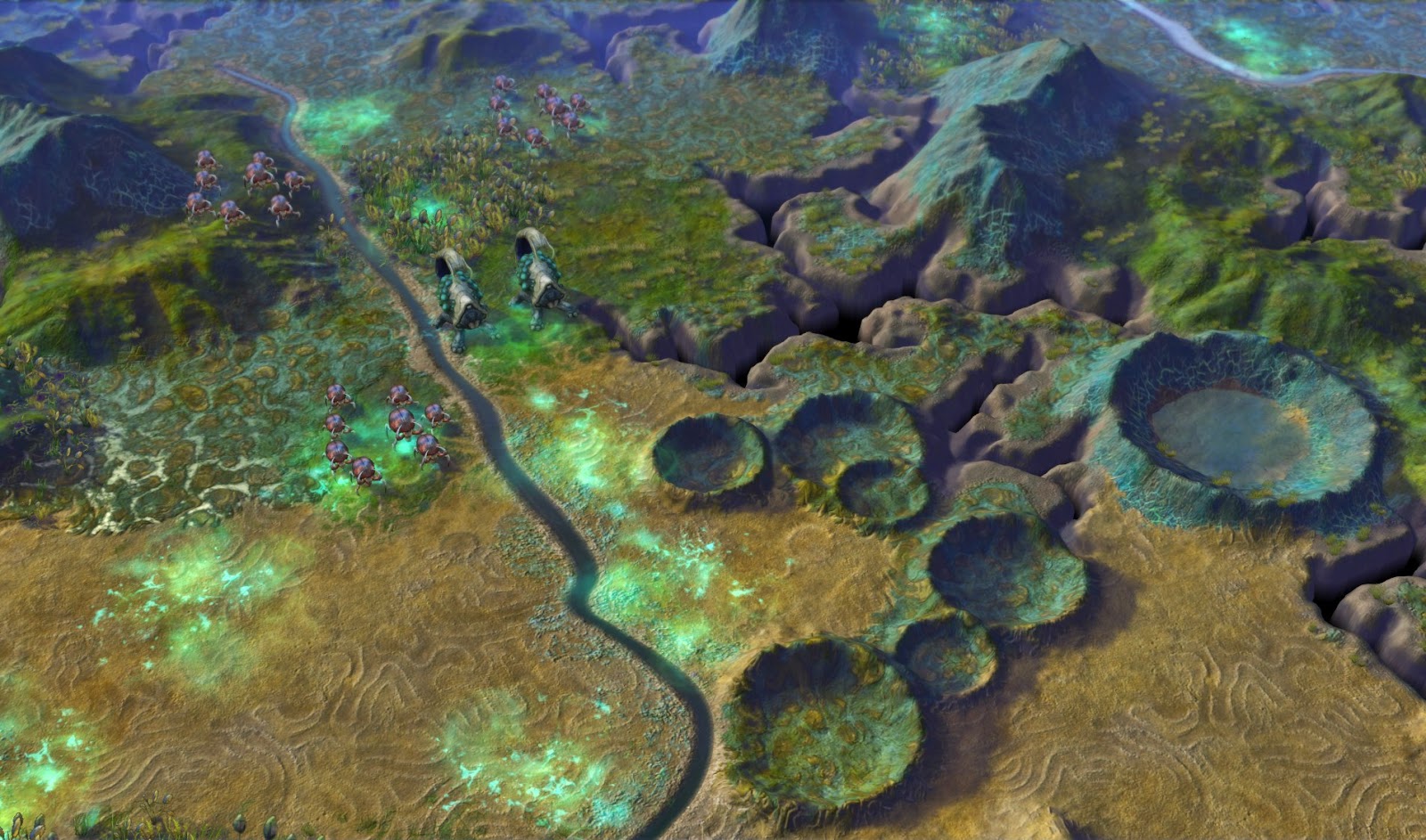 Fantasy Life is a mash-up of RPG and life simulation where you embark on a journey and build your life the way you want. The game offers 12 life classes that you can switch to and from at almost any point. You’ll be exploring a huge fantasy world where you can own a house in each town and decorate them with the stuff your character makes. After the sad news that Rune Factory’s developer was shut down, this may just be that game that we’re looking to to fill the void. 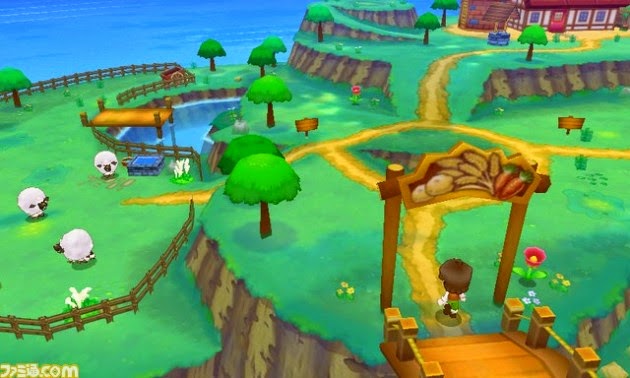 In 2027 a contaminated energy drink has transformed almost every one of Sunset City into toxic mutants, but for you this is a dream come true. Sunset Overdrive is an open world game where you can use the open world as a tactical playground by grinding, vaulting and wall-running to destroy your enemies from all angles. With up to eight player co-op you can cause mayhem with all your friends. 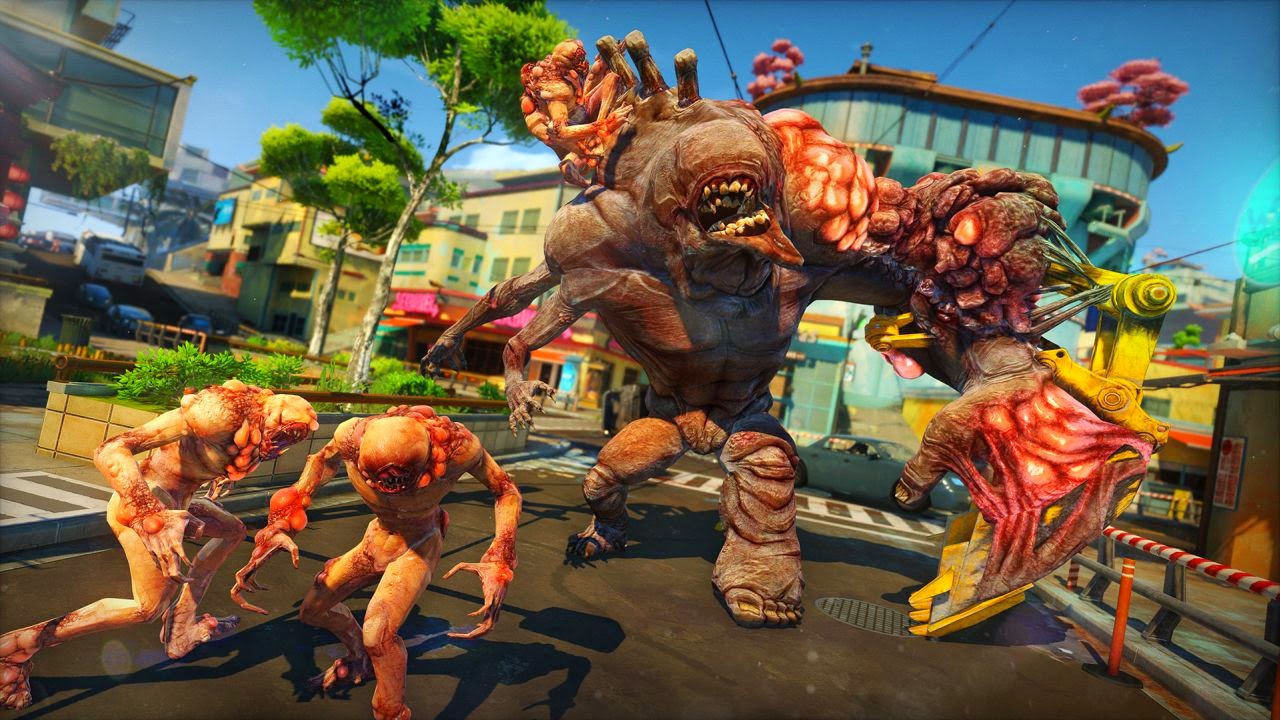 In Freedom Wars you must fight for your freedom. Born into incarceration the only way to reduce your sentence is by fighting, and of course surviving. Complete your missions, reduce your sentence, earn your freedom, this game also looks like it has some serious philosophical depth in covering various elements of game theory and the likes of the panopticon. The game also has 4-player co-op and online combat with up to 8 players (4 vs 4). 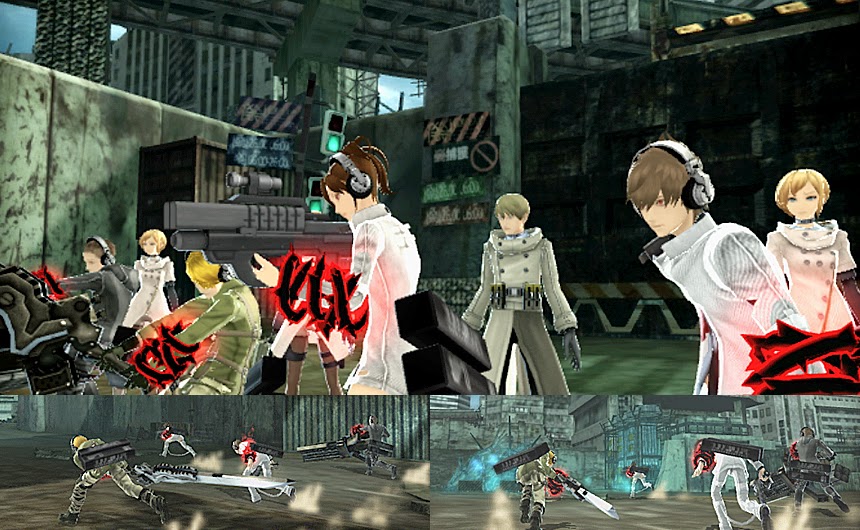 Other Releases – There are many, and many of them look awesome in their own right.

On Samurai Warriors and historical authenticity; why it deserves more credit for accuracy than it gets