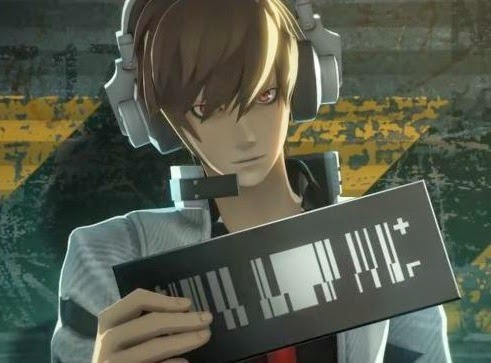 The basic concept of the game is strong. Convicted of a serious crime, the player’s protagonist is forced to live within a desolated, decrepit city, filled with hostile enemies. The goal? Survive.

Players will take on giant monsters in what looks like some Monster Hunter-theme boss battles, while also battling with other players online. So it’s not a purely co-op game this time around; the trailer below emphasises the conflict that various groups have over what minimal resources remain in the environment.

What is most intriguing is that the game’s use of the word “panopticon.” The penal colonies that players are organised into are called these, but panopticon is a social philosophy word that describes a prison designed so that the authority can watch the inmates without them being aware of whether they are being watched or not at any given moment.

You can read an overview about the social philosophy of panopticons here. It’s a philosophy that provides a fascinating insight into human psychology, and so if the developers are able to tap into the depth of theory offered here, then Freedom Wars is going to be one of my favourite games released ever.

But, in the meantime, enjoy the trailer!

Review: Alice – Behind the Mirror (iPad)