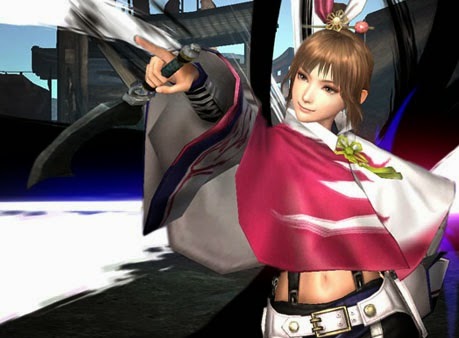 So I had a chance to play one battle from Koei Tecmo’s upcoming Samurai Warriors 4. Excuse me for a moment while I fanboy here:

WHOO BOY. The demo might have only been a few minutes long, but I am completely convinced that this will be my favourite Warriors game to date.

I was given control of Yukimura Sanada in one of his earlier battles, as he was pitched into the middle of one of the many infamous skirmishes between Kenshin Uesugi and Shingen Takeda. My immediate impression was “wow does this game look spectacular.” For the first time we’ve got a Warriors game that looks like it has been built with next-gen hardware in mind, unlike, say, Dynasty Warriors 8: Xtreme Legends Complete which was a nice looking game, but clearly upscaled from its PlayStationt 3 base.

In Samurai Warriors 4 character models are chunky, well animated, and highly detailed. The environments around them, typically barren and featureless in Warriors games, have details and look vibrant. The other curse of the Warriors franchise, pop-in as the engine struggles to render hundreds of characters at a time, is far less pronounced than we’ve seen in previous games. Special attacks are spectacular, and I really enjoyed the effect of jumping on a horse and rampaging through the enemy – remember the scene in Lord of the Rings: The Two Towers where the siege is nearly lost but Aragon and a few others jump on horses and ram through the enemies down a bridge? It looked a little like that, and it was awesome. 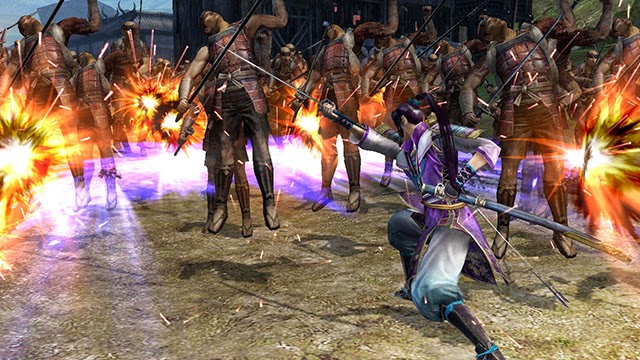 When I started playing, however, is when the game really clicked with me. As I recently said in one of our Friday 10 lists, Samurai Warriors 3 on the Nintendo Wii was my favourite Warriors game, and one of my favourite games of all time. In addition to giving me a great love of Japanese history, Samurai Warriors 3 also had a visceral weight to its action that separated it from the more flowing and graceful combat of the Dynasty Warriors series. Players can still pile up massive combos, but there is real impact behind the strikes.

Samurai Warriors 4 follows in this vein too. As I was ploughing through the enemies there was a sense of weight to the action that grounded it in a way that made the combat feel like these characters were mighty warlords carrying mighty weapons. Obviously it’s not a realistic experience, but it’s a grittier kind of combat system that I find very appealing – I was one of the small group of fans of the Warriors Legends of Troy game for this precise reason. 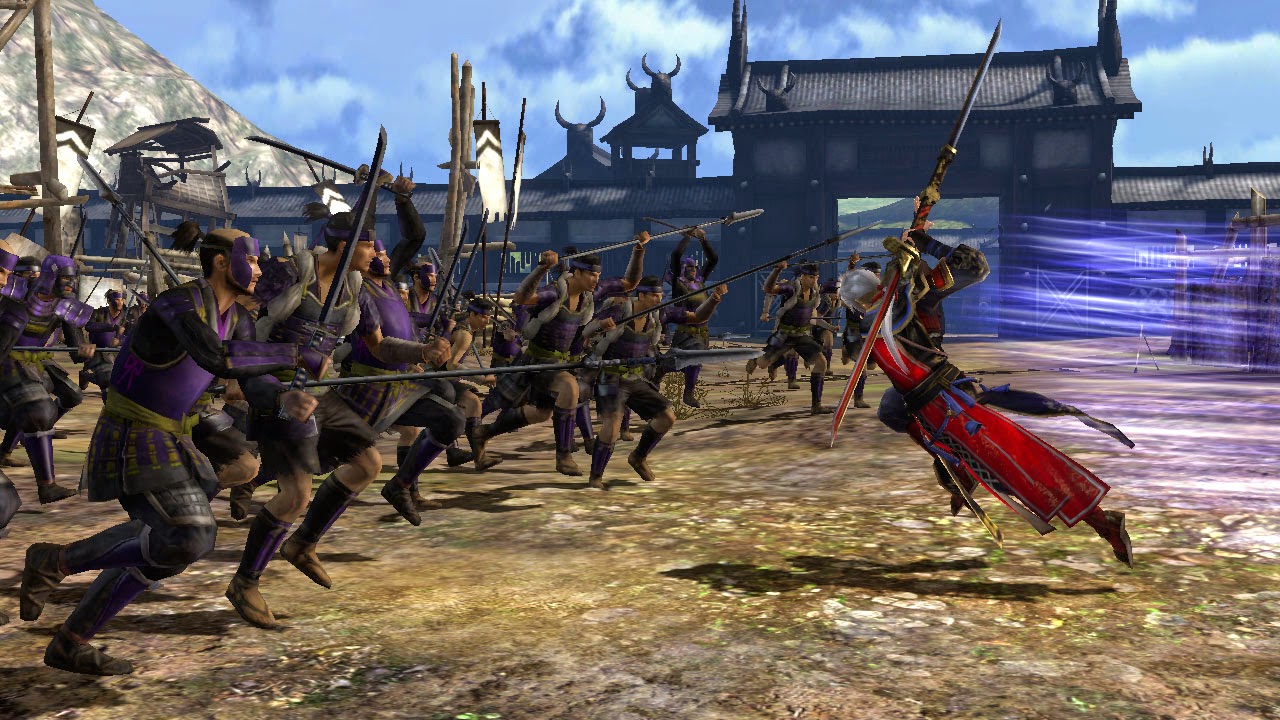 There’s also a couple of neat refinements to the experience. In Warriors games players pick up additional objectives mid-mission. In previous Warriors games this would happen within the mission, and if your attention was occupied elsewhere (such as in the middle of a battle with a rival warlord) it was possible to miss the specifics of what you needed to do next. But in Samurai Warriors 4 when a new mission pops up the action will briefly pause so a mini-briefing could explain to you what you needed to do next for you to read at your own leisure. It’s a small feature, but it helps the flow of combat by ensuring you’re not running around like crazy trying to figure out what to do next.

I was only able to fight through one battle, but that was enough. Samurai Warriors 4 is my most anticipated game for the year and if it’s anything like Samurai Warriors 3, I’m going to down hundreds of hours into it.