As media, I was able to drop in on Sony’s VIP room at TGS, and play a couple of upcoming PlayStation 4 games largely free of wait lines and crowds. So I figured that I would play the three horror games that it has on the way – Bloodborne (not a true horror game I know, but a strong horror theme to it), Resident Evil Revelations 2 and Psycho Break (The Evil Within in the west) – back to back and directly compare them to one another. Here’s my thoughts:

Bloodborne (Trailer) – As a veteran of the Souls games (and the King’s Field series before it), Bloodborne is one of my most anticipated PlayStation 4 games. Over the years I have also figured out a way to test From Software’s approach to difficulty in demos, too – I race through as fast and carefree as I can, as though I’m doing a naked run across the field of a Superbowl. Why? Because difficulty in these games is an illusion – a careful player isn’t going to die often once they’ve figured out where the traps are in an area or the enemy weaknesses. These games are more about pattern memorisation than some kind of genuine difficulty, in other words. 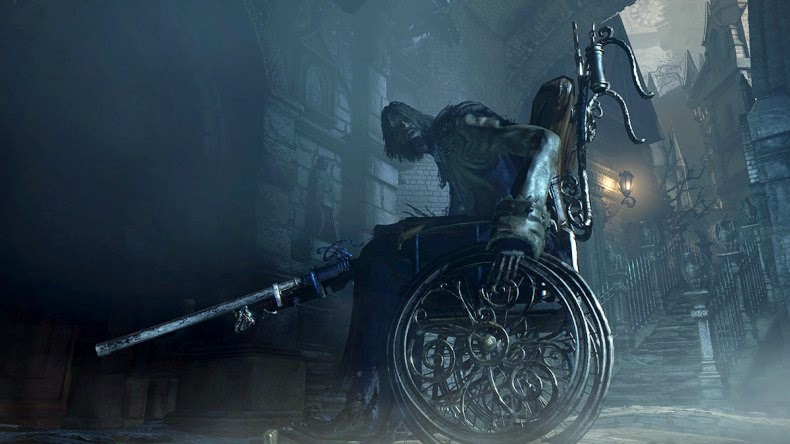 So by throwing caution to the wind and racing headlong into traps and the like, you get a sense for just how a From Software game will be paced. When I did this in Dark Souls II my character was killed in short order. Dark Souls II turned out to be a methodically-paced game. In Bloodborne I survived multiple (multiple) traps and hordes of enemies. The rumours that From was upping the action ante seem to be very true, and this concerns me a little as I immediately noticed that I was less interested in exploring the world when all it was trying to have me do was mow down enemies like I was in a zombie version of The Expendables.

I still assume that there will be more to the game, and actually completing it will require players be more careful than speedrunning it, but Bloodborne is, perhaps, not a true spiritual successor to the Souls games at all. That’s not a criticism at this stage, but I recommend Souls fans adjust expectations accordingly.

Psycho Break/ The Evil Within (Trailer) – Oh dear God this game creeped the bejeebus out of me. I really didn’t expect it would – from trailers and the like it seemed like another Resident Evil game from the guy that made Resident Evil, and we all know that those games aren’t actually scary. Even the first couple, which at least had a horror atmosphere, were B-grade zombie games, designed to illicit laughs as much as jump scares. 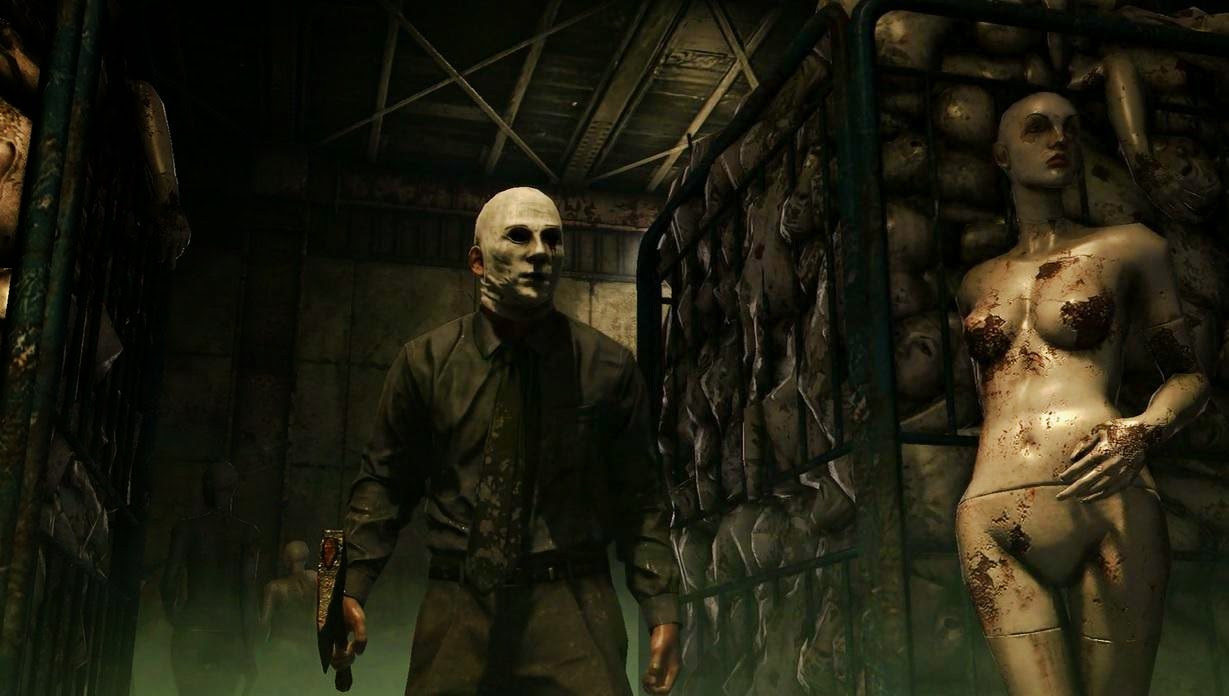 But then I started exploring The Evil Within’s mansion. Creeping along with just five bullets in my gun, I opened a door. Some of the most sinister music I’ve ever heard started to assail my ears, and through gaps in the furniture I saw something hulking its way towards me. I got the hell out of that room, despite being sure that there was something in there that I had to deal with. But hey, it’s a demo, so no need to actually complete it, right?

I found myself in a library, and climbing to the top floor, saw the dead body of a policeman lying on the ground. Naturally he became a zombie as I picked up an item, and raced towards me. Two bullets and he was down – classic Resident Evil stuff there, but nonetheless it eased my mind a little to know I could deal with some threats in this mansion, at least. Heading down the next corridor, two more zombies attacked me. Hang on, I only had three bullets left…

Against all odds it really does look like Psycho Break/ The Evil Within is the real deal; a true survival horror experience. My anticipation for this one has jumped considerably now.

Resident Evil Revelations 2 – From the sublime, to the useless. Playing this game on the back of The Evil Within is like eating a steak of the finest Kobe wagyu beef cut, and then heading over to MacDonalds for a cheeseburger. It’s almost painful how generic Revelations seems to be. In the demo I was popping of bullets by the dozen and downing an army of zombies as I raced through generic corridors of a “haunted” something (I believe ship or factory). The action was only really broken up by the most irritating of mechanics – every so often I needed to switch control to another character and search for hidden objects using a flashlight. 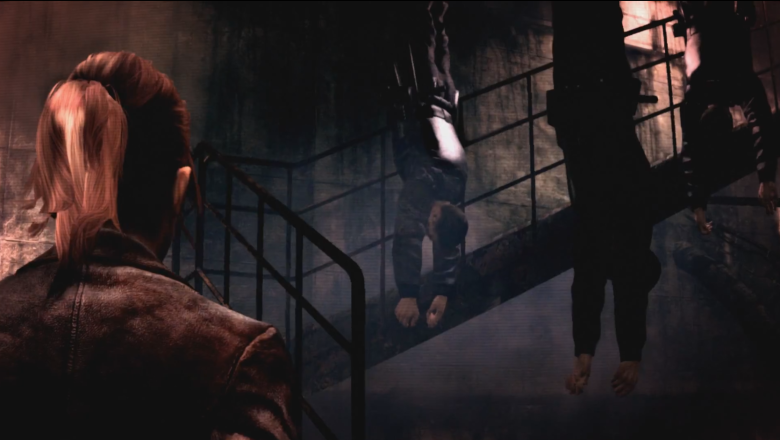 That’s right – Resident Evil Revelations 2 manages to mix the kind of generic run-and-gun Resident Evil experience (complete with jump scares that stopped making people jump a decade ago), with the most irritating of pace-killing adventure mechanics – the search for a needle in a haystack. Ammo was plentiful, it took many, many zombie hits for my character to finally die, and there was nothing about the dialogue or environments that told an especially inspiring story.

I hope that it was just a poorly-chosen sequence to demo. I hope that somehow this Resident Evil game can be the one to undo the rot that seems to have set in with Capcom, where it no longer understands what to do with its flagship “horror” franchise, but directly after playing The Evil Within and then coming to this I may as well have been playing a Call of Duty game, and I’ve had so many cheeseburgers over the years that, frankly, I just can’t keep stomaching them.

(For a review of the original RE: Revelations, click here)

TGS Photos: The girls (and occasional guy) of Tokyo Game Show Part One