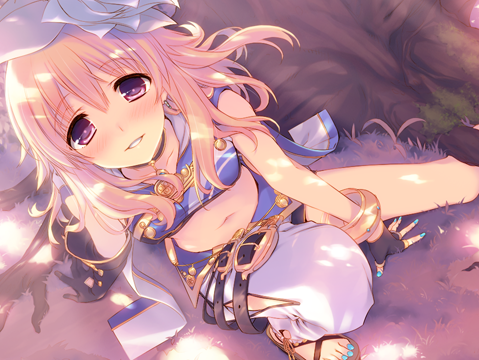 NISA like to keep us busy. Come November we’re going to be very, very busy playing Tears to Tiara II: Heir of the Overlord, which is a seriously good looking strategy JRPG.

The plot seems to be very traditional JRPG fair. Players take on the story of Hamilcar Barca, who finds himself gifted with incredible power, which he then needs to use to fight against an evil and corrupt empire.

So, while the plot seems to be very standard stuff, the bright, vibrant visuals will help to get people interested, and then have a gander at the feature list, according to the press release:

– More than 15 main characters to get to know as the story unfolds in visual novel style. From a timid lad who hides an intense hatred within to a crude war goddess who’s never seen the earth below, characters will meet, forge relationships and alliances, and get pushed to their limits in the quest to free themselves from the Divine Empire. 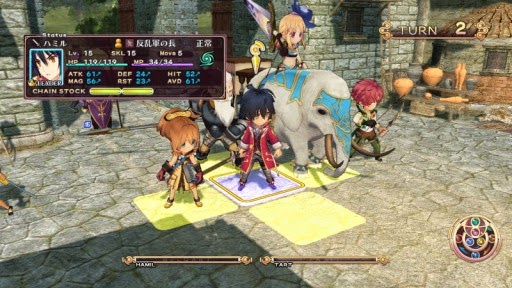 – Strategic turn-based gameplay will challenge the most battle-hardened generals with its combat. Use your allies, and even giant creatures, to help turn the tide in battle.

– More than 80 hours of battle and adventure await, all with the original Japanese dialogue audio and English text. 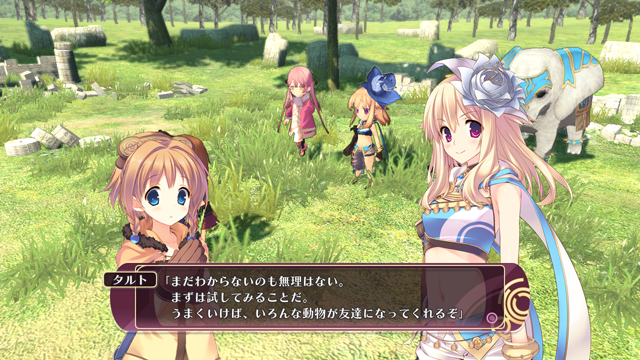 NISA is, of course, the publisher and developer behind the Disgaea games, so it knows an in-depth an engaging strategy JRPG when it sees one. It’s been a long wait between games of this genre on the PlayStation 3 (aside from the Disgaea games themselves), so it’s something to really look forward come November 7, when it releases in Europe. 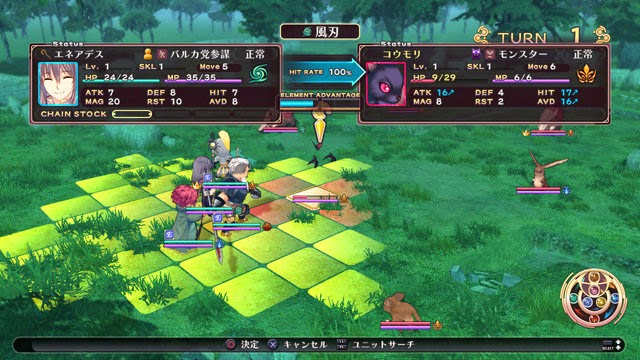 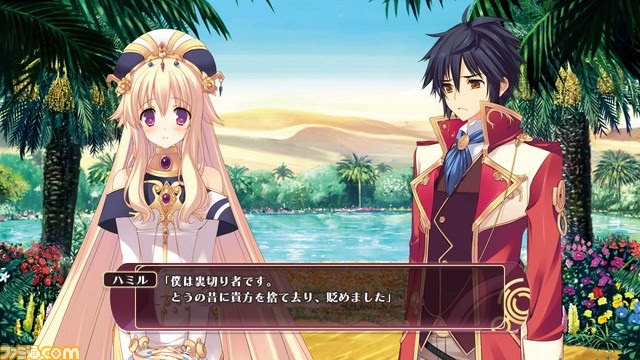 The games of August; you are going to be busy this month