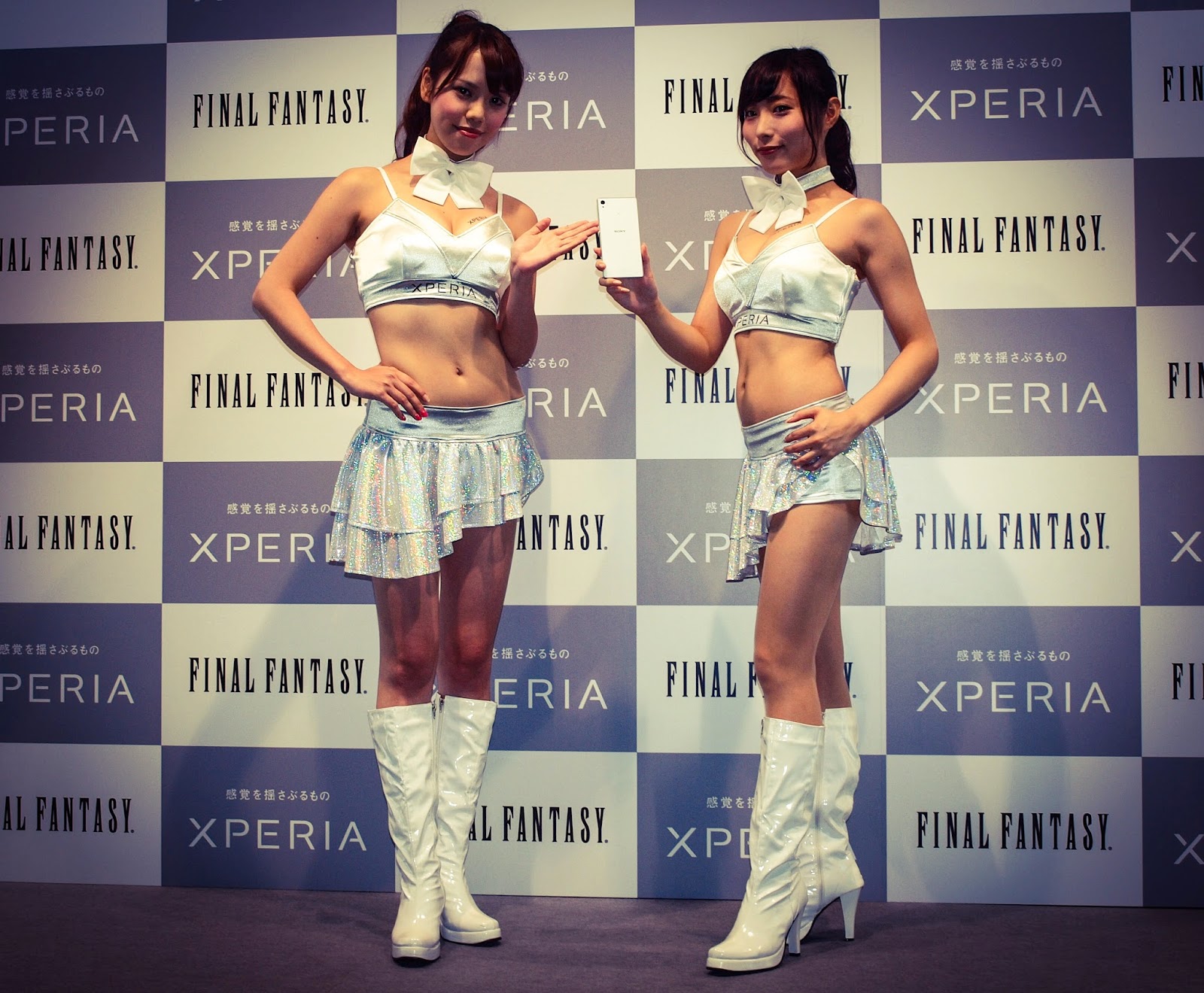 Tokyo Game Show would certainly look different without its girls. The “booth babe” is a tradition all-but outlawed with most western game shows, but it’s alive and well in Japan, as you’ll see from the series of photo slideshows that we’ll do this week.

The question on whether TGS should get rid of the girls is an interesting one. It can be exploitative, and it doesn’t do anything to enhance the conversation around games. This is all quite true. At the same time most of the exhibitors at TGS are now hiring cosplayers to do a lot of the costume side of things, and generally speaking everyone seemed to take these things in a good spirit. What the booth girls do do is add a showbiz atmosphere to the event.

Anyhow, while I’ll happily have the debate about booth girls at another time, I’m not going to do it in these pieces. Rather, across these photo galleries, I’ll be showing off some of the weird, wonderful costumes and cosplays that I saw at TGS.

(You can also check out our first gallery of photos here)

(Or, if you’d rather, there’s also the second gallery here)

The games of October… this should be scary good