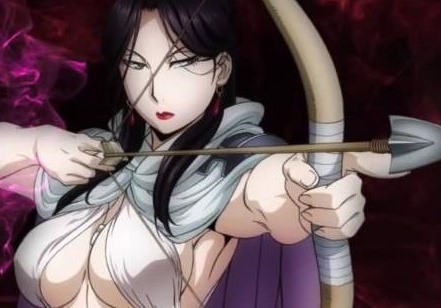 Back at Tokyo Game Show, I was able to mess around with the opening level of Koei Tecmo’s upcoming anime tie-in Arslan: The Warriors of Legend.

Related reading: For people looking to get a taste of Warriors action, Samurai Warriors 4-II is an excellent place to start. Nick’s full review.

Now that the game has a confirmed western release for early next year (February 12, to be precise), I thought I’d share my impressions on the game, because it is a very different kind of game when compared to some of the other anime tie-ins, such as Fist of the North Star and One Piece Pirate Warriors.

Most critical is that Arslan is the first time that Koei has worked on an anime that is not an already-established franchise. This might sound like a minor difference (and it’s not something that you can see reflected in the screenshots), but it has something of an impact on the way the game plays out. The developers are keenly aware that the audience aren’t necessarily as familiar with the franchise, and so, in the first level that I was able to play, I got a far better sense of setting and character than in, say, the One Piece games, where there is a reasonable amount of assumed knowledge. 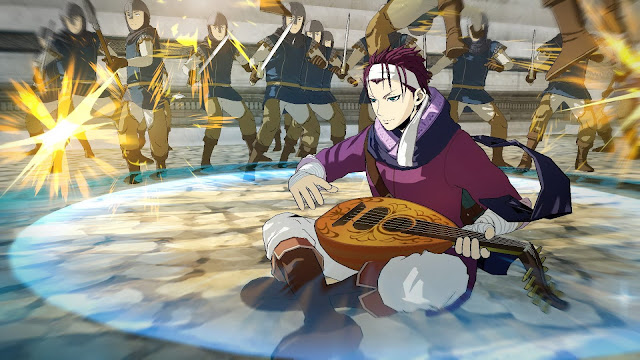 “This is our first attempt in terms of the anime production and the game production at the same time. We hope to expand the IP through our Musou fans already in the west,” Shigeto Nakadai, the game’s Director, said. “There has been talks between ourselves and Kadokawa (the publisher of the Arslan franchise) about potential collaboration opportunities, and it just happened that one of those opportunities was Arslan, just as the anime was about to begin production.

“With the timing it fit our schedule. And on a personal level I’ve been an Arslan fan since I was a student. I’ve been reading my novels since way back then. The theme of Arslan made sense to me as a Musou title, so I raised my hand to work on the project.”

It is the scale of the Arslan fantasy that has attracted Nakadai over the years, with massive armies, inspired by a fantasy Persia, clashing over wide plains, and epic sieges set against glittering cities. If this sounds like ripe material for a Musou, that’s because it is. 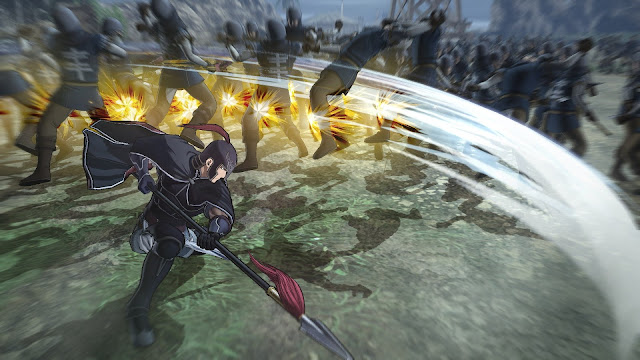 In the demo I played at TGS I was able to pick my way across a massive battlefield on the back of a horse, of a scale not dissimilar to the sweeping vistas you would make your way across in something like Bladestorm. If there is a more open Warriors game than this, I have yet to play it. “Most of the author’s longer creations are like that,” Nakadai said. “The Legend of Galactic Heroes, well known in the west and by the same author, is another example of that. In this world you have a vision of Persia from the Middle Ages, but it spans across many nations based on historical countries, and the grand scale of the world is one of the most fascinating things about it to me.”

One thing that does concern me a little going in to the game is the emphasis that is placed on horseback combat. As anyone who has ever played a Dynasty or Samurai Warriors game knows, the horseback combat is a real pain, to the point where it’s better to simply dismount and continue the fight on foot.

I got a taste of the horseback combat in the demo, with the first section of the level requiring that I lead a charge on enemy formations that looked, stirringly, like the cavalry charge in The Lord of the Rings: Return of the King. It was certainly a cut above what I had seen from the horseback action in previous Musou titles, though I still found it less comfortable than the on-foot sections. That may well be simply because I’m less familiar with that kind of action, however, and Nakadai promised me that getting the horseback combat right was a key priority, with the team realising that people generally did not enjoy fighting from horseback in previous games. 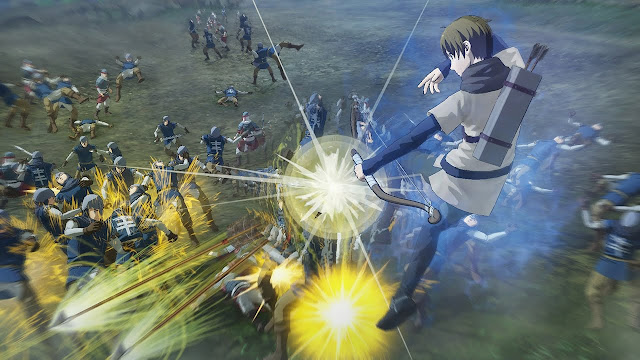 “We needed to reflect the concept that cavalry is second to none in the world,” Nakadai said. “In the traditional Musou game horses are a mode of transportation, but here we want them to experience the excitement of attacking from horseback and swimming through the battlefield.”

Related reading: There isn’t many games out there centered on “Middle Eastern” fantasy, but for fans of the aesthetic, Shantae is also essential. Matt’s review of the PS4 title in the series.

It’s always the case that these anime tie-in Musou games will have a limited appeal outside of the fans of the anime or manga that they derive from, but I do believe that Arslan has the best chance yet of braking away from that and finding a similar (relatively) mainstream appeal that Dynasty Warriors and Samurai Warriors enjoy. There are just not enough games based on fantasy Persia.