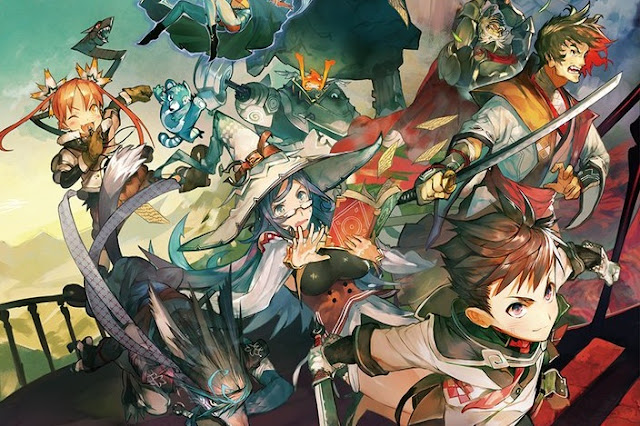 And I have loved RPG Maker since I was a child because the idea of building your own “Final Fantasy” has always been an intensely compelling one. I messed around with the illegal translations of the early RPG Makers (mostly RPG Maker XP) before the developer/ publisher, Enterbrain, localised them for the western audience. Now they are legitimate releases, through Steam and the like, and RPG Maker MV is the best effort to date.

Not a whole lot has changed on the surface, mind you. The base interface of the software is much the same as RPG Maker VX Ace. It’s easier to purchase and install DLC art packs than ever before – a sign that the software has perhaps been built with Steam Workshop in mind, making it easier to vary the art style beyond what the base package already offers (though there’s plenty in the base package to build a very functional, traditional JRPG, of course you’ll eventually want to build games in steampunk, or modern, or other such environments). 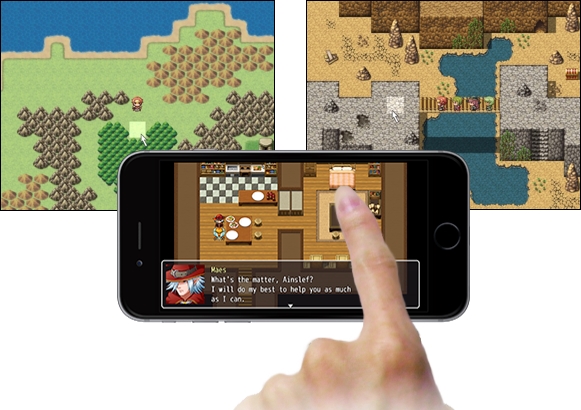 The interface is still a very easy drag-and-drop environment, making it very easy to lay down villages, overworlds, and dungeon environments. The biggest immediate change on the back end is that users can now tweak the battle system to a greater degree within the software. So, for example, where once you needed to indulge in some serious coding to make the combat screen shift from the default first-person view (like you see in classic Dragon Quest titles), to a side-on view (like classic Final Fantasy titles) with RPG Maker MV, it’s a simple button click to achieve the same result.

For people that want to do really complex things, it’s still possible to delve into the coding side of things, create their own art assets and music tracks, but the beauty of RPG Maker has always been that it’s possible for people to build complete RPGs without any coding or artistic skills whatsoever. And in RPG Maker MV that core trend continues, with branching conversation trees, quest systems, non-linear exploration and cut scenes all possible without typing a single word of coding, and the base package including plenty of lovely art, character models and music to make use of.

Playing around with the default assets yields a game that looks like “an RPG Maker game,” of course, but as we’ve seen with numerous traditional projects, as well as some narrative-heavy alternative experiences such as To The Moon and Always Sometimes Monsters, it’s possible to be very creative and come up with commercially successful ideas while leveraging what RPG Maker MV comes with by default. In the months and years ahead we will see Steam become a resource shop, as well, and I suspect that we’ll see an awful lot of very interesting games from creative people making use of those assets. 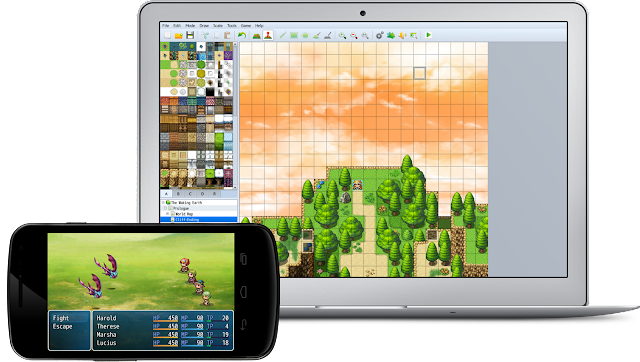 The thing is, a lot of these features are already available in RPG Maker VX Ace, and that might lead some to question the wisdom of going and making a new investment when, presumably, they are already comfortable with what they’ve already got. But RPG Maker MV’s most compelling sales point is not a slightly improved interface. Oh no. It’s the ability to export to mobile platforms.

Previous RPG Maker games have been, by all accounts, a nightmare to get off the PC and on to other platforms. If it was even possible at all. I’m not even sure people tried because I can’t think of a single RPG Maker project that wound up on a mobile device. But with a couple of button presses, with RPG Maker MV it’s possible to export a game that can then be dropped onto iOS or Android devices, as well as release it on PC. I presume that means that if you’re committed enough, it would also be relatively easy to bring it to console.

This is important because, as much fun as it is to actually build JRPGs, it’s even more fun to share them around. You might not intend on commercialising your RPG Maker projects, but given how inexpensive it is to be accredited as a developer on iOS or Android platforms, dropping your game into those app stores for free, and then sharing them around family and friends, or your social networks, is a fun way to get the project out there. And for people that do want to commercialise their RPG Maker projects, being able to access the huge mobile community is a big boost over what previous RPG Makers had realistically enabled. 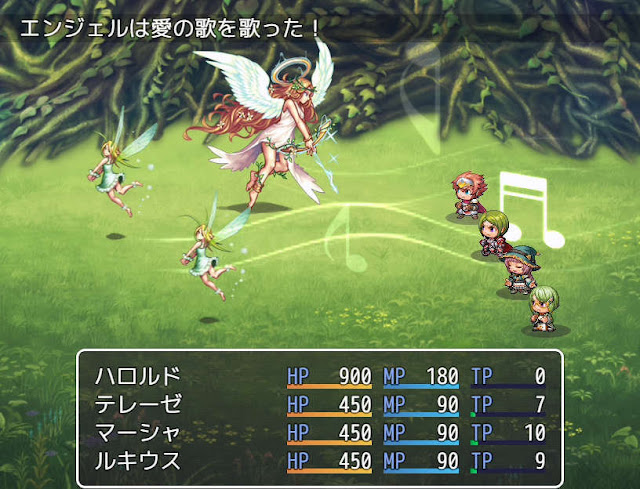 I would like to see an RPG Maker enable 3D graphics and environments, but then that also opens a can of worms that would take a lot of the appeal away from what makes RPG Maker so compelling. The winning formula for this software is in its simplicity and ease of use, allowing literally anyone who enjoys JRPGs to build their own, regardless of any artistic or coding talents they may or may not have. I also would have liked to see some kind of Cloud save option, so people could get together and easily work on a game project as a team, even if they were spread across the planet, but that’s a minor wish, as it is still possible to email files to collaborate on a project.

Throw in the improved commercial value of the software in allowing export to mobile, and RPG Maker MV is a complete triumph.