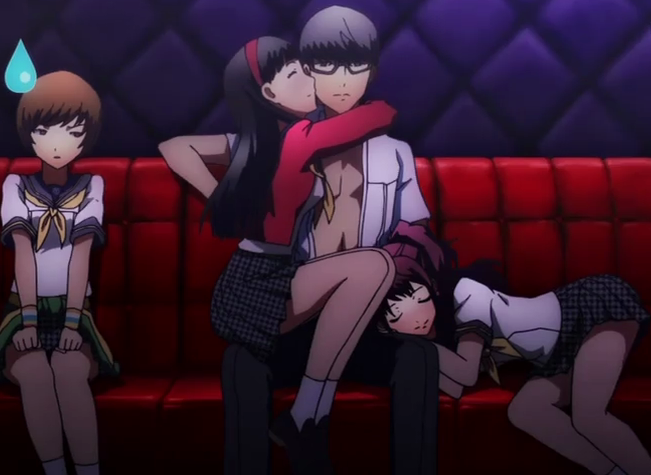 The PlayStation Vita has had a difficult life to date, though it has been moderately successful in Japan, and that means one thing; it has had a lot of JRPGs developed for it. A disproportionate number of them, in fact.

If there is one group of people that absolutely must own a PlayStation Vita, it is the JRPG fan, and yet because many of the releases on the console have been low profile in the west, there are a lot of people out there that don’t realise just how good the console is at the genre, and how deep the library is.

With that mind I thought we could use the Friday Ten this week to highlight ten of the best JRPGs that are available on the PlayStation Vita. No doubt you’ll have some favourites of your own that aren’t on the list, so please do let us know what your favourites are in the comments at the bottom.

But with no further ado:

Rainbow Moon is a grindfest of a game, but when the grinding is this addictive it’s difficult to complain. Like a traditional JRPG you’ll move from village to village completing quests and then delving into dungeon after dungeon. With hundreds of experience levels and a multitude of skills to level as you go, as well as a snappy pace, this is the kind of game that is so very difficult to put down. “Just one more battle,” you’ll tell yourself, and before you know it it’s the next morning. 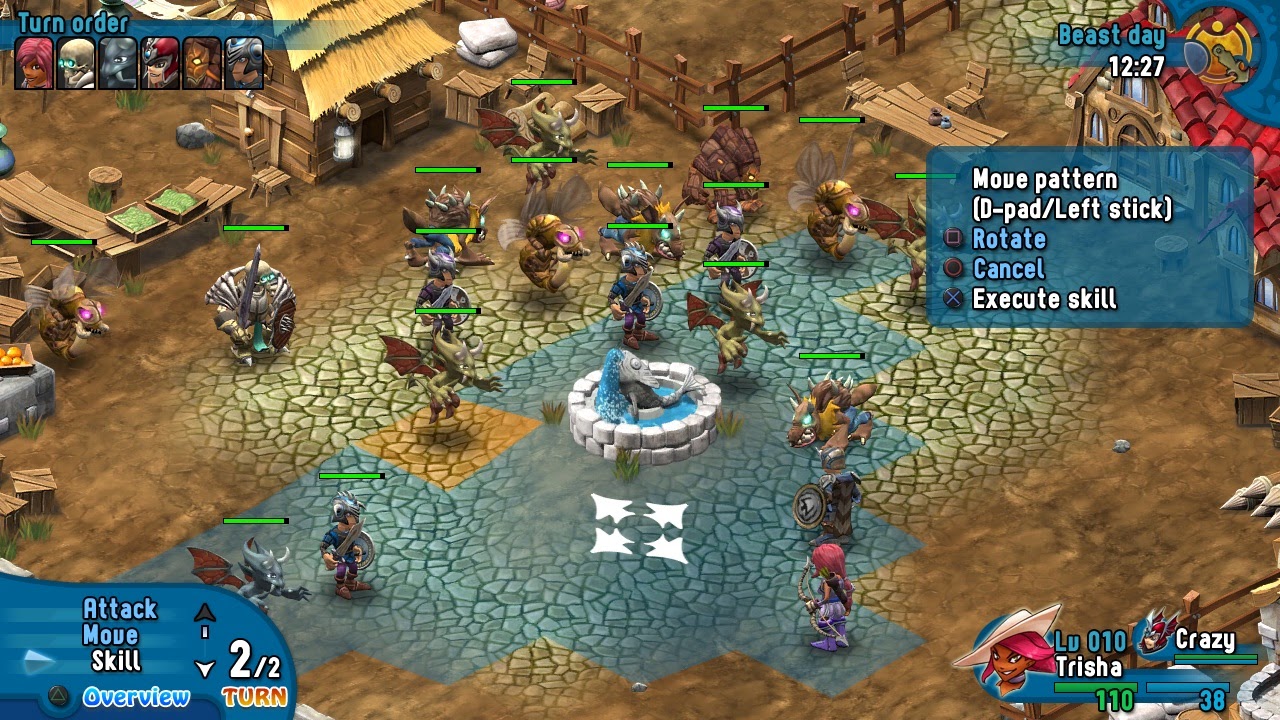 Dungeon crawlers are a somewhat rare breed, but they’re making a comeback thanks to the likes of Etrian Odyssey, Legend of Grimrock, Might & Magic and Demon Gaze. This game has a breathtaking art style and some of the most impressive enemy designs you’ll ever see. As with the very best dungeon crawlers, Demon Gaze has labyrinths filled with puzzles, traps and loot, but against all odds this one also offers a worthwhile plot. That’s not common for the dungeon crawler. 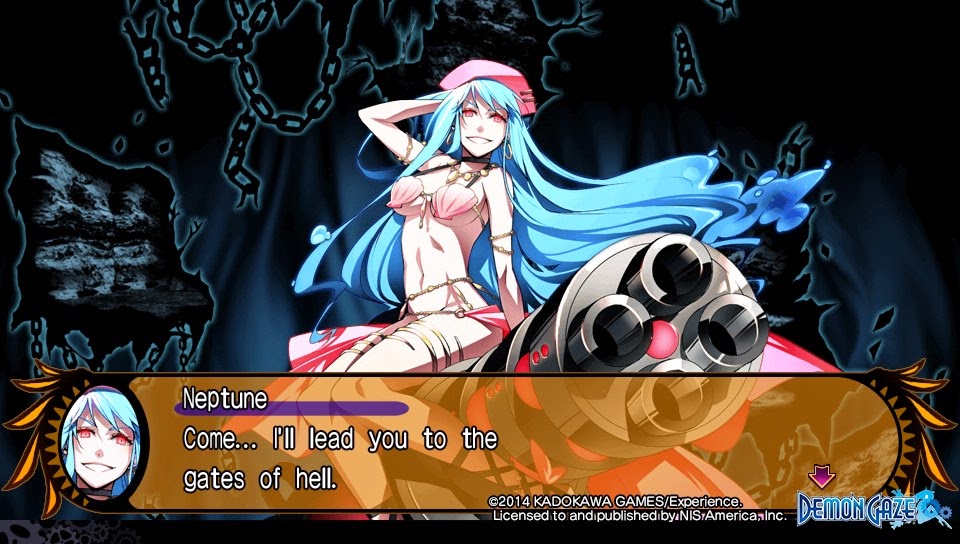 One of the most well regarded JRPGs ever made… in portable form. Final Fantasy X was an incredible achievement on the PlayStation 2, and it’s a game that remains very relevant even now. From the likable bunch of characters to the simple, elegant and rich combat system and the gorgeous visuals and soundtrack, Final Fantasy X has every right to be remembered as fondly as it is. And while X-2 isn’t quite up to that standard, it’s a worthy game in its own right that has been sadly overlooked over the years. 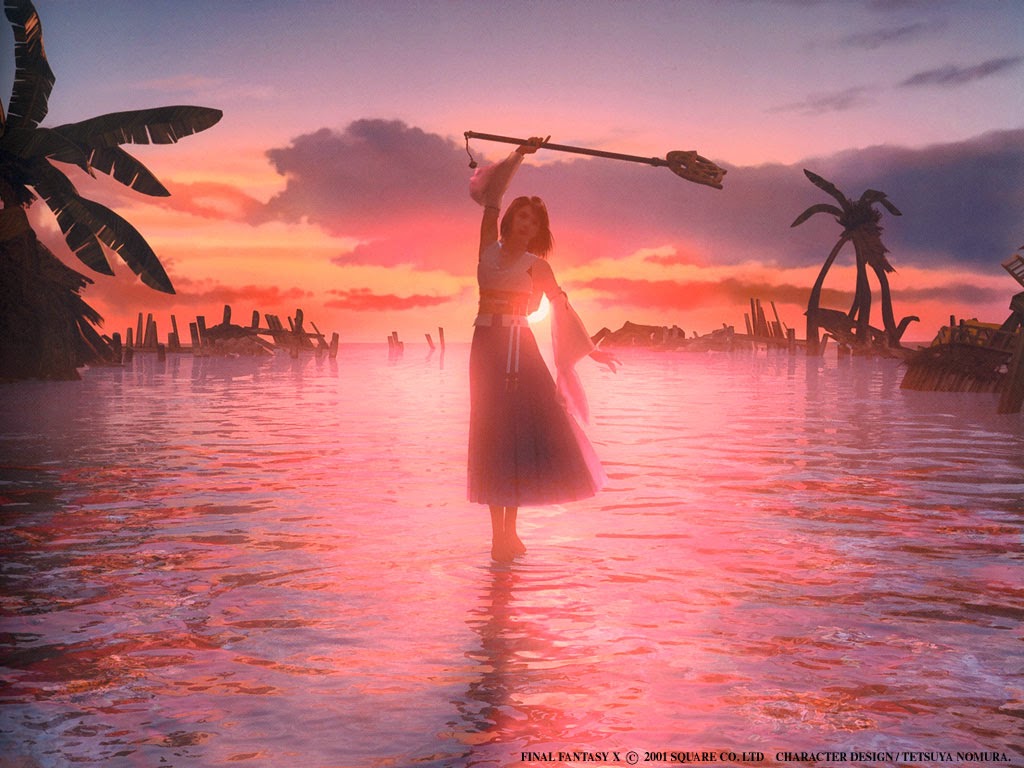 The king (or is that queen) of the otaku JRPG genre, Hyperdimension Neptunia Re;Birth 2 is a quality remake of the (quality) PlayStation 3 original. With characters that are personifications of game consoles, and a narrative that mirrors the conflicts and challenges that the games industry itself faces, Re;Birth 2 is a satire, and backed by a entertaining turn based combat system and gorgeous art from Tsunako, Re;Birth 2 is well worth the investment. 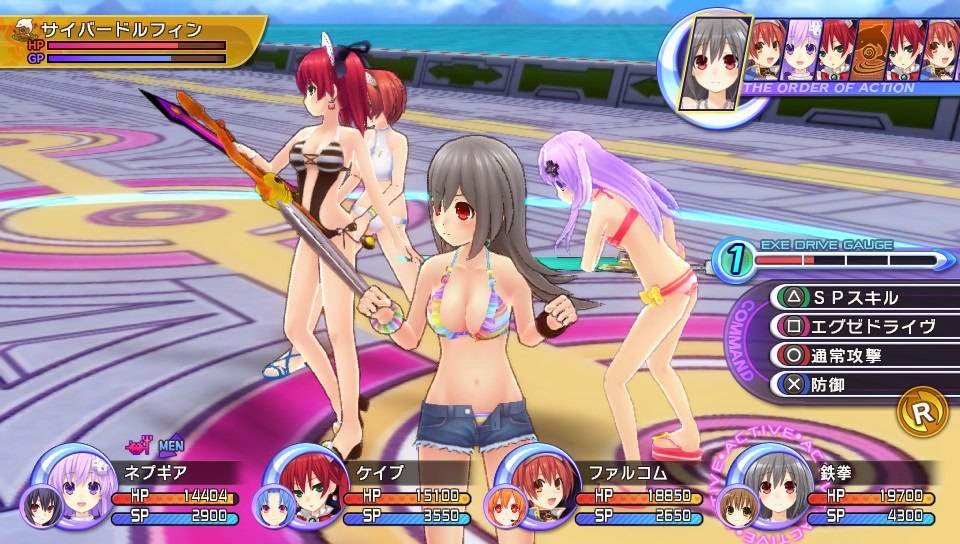 Sorcery Saga: The Curse Of The Great Curry God

I love a good roguelike, but they can be hard to find at times. Sorcery Saga is the best roguelike on the PlayStation Vita, thanks to its clever character design, silly, irrelevant plot, and clean, entertaining gameplay. Sorcery Saga doesn’t reinvent the roguelike, but it executes it to an incredible degree. Across many different randomised environments you’ll collect weapons, cook curries, curse as an enemy wipes you out and takes all your hard earned loot with it, and get up and try again. It’s endlessly addictive stuff. 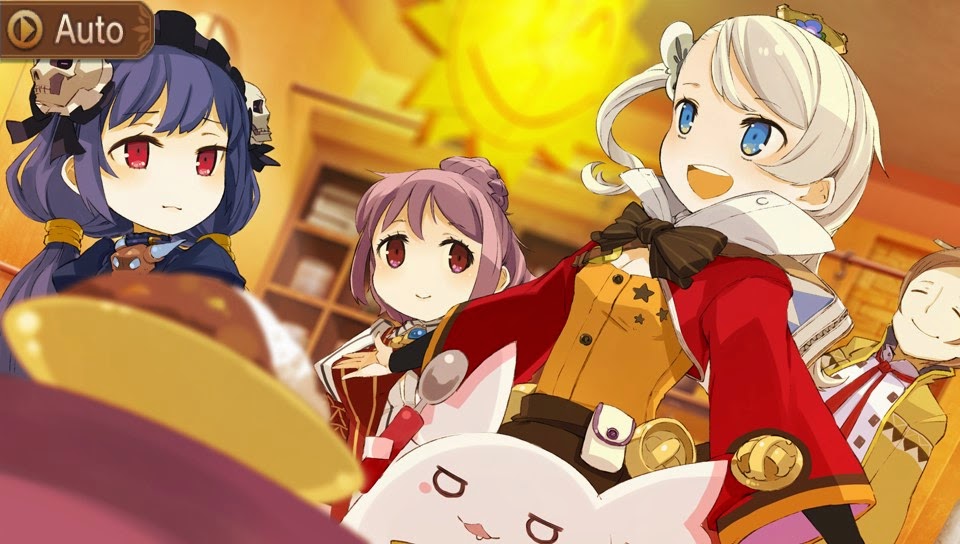 Natural Doctrine is difficult, difficult stuff. Actually, difficult doesn’t begin to describe just how hard this tactical JRPG can be. It’s going to cause you more frustration than Dark Souls itself. But if you give it a chance and fight through the pain you’ll start to discover a game that is beautiful in its complexity, with a slow, relentless pacing that feels rewarding with each and every victory. 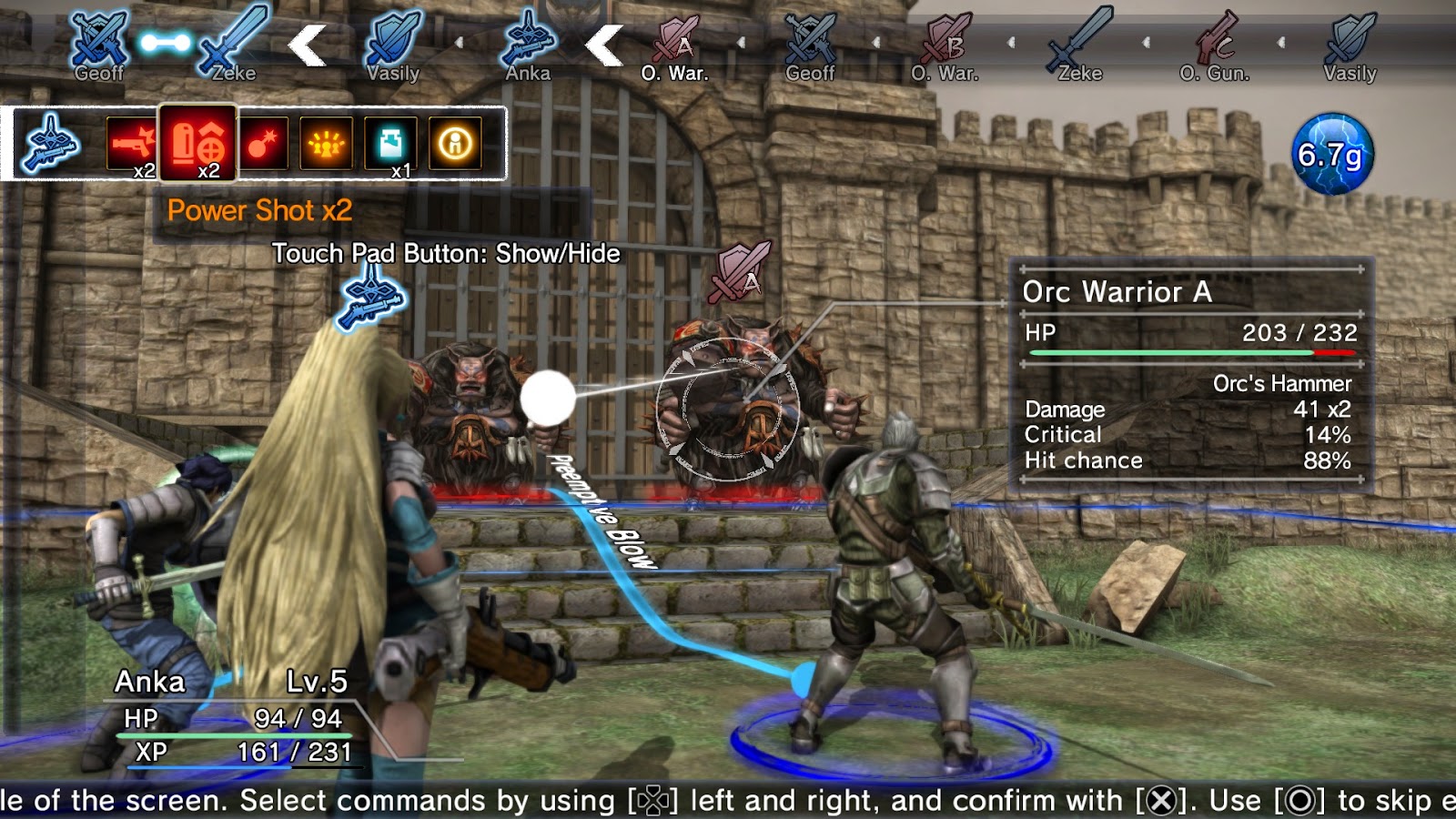 Atelier Meruru Plus: The Apprentice of Arland

I could have easily listed every single Atelier game available on the PlayStation Vita. Everyone by now knows how much I love that series. But in fairness to the other games I decided to only pick one, and I choose Meruru. Atelier Meruru, like the other games in the franchise, is bright, happy and an overwhelmingly positive game to play, but for me Meruru is an ever-so-slightly more enjoyable character, and the game has a couple of unique features that help set it ahead of its peers. But seriously, play all four of the Atelier games on the Vita, okay? 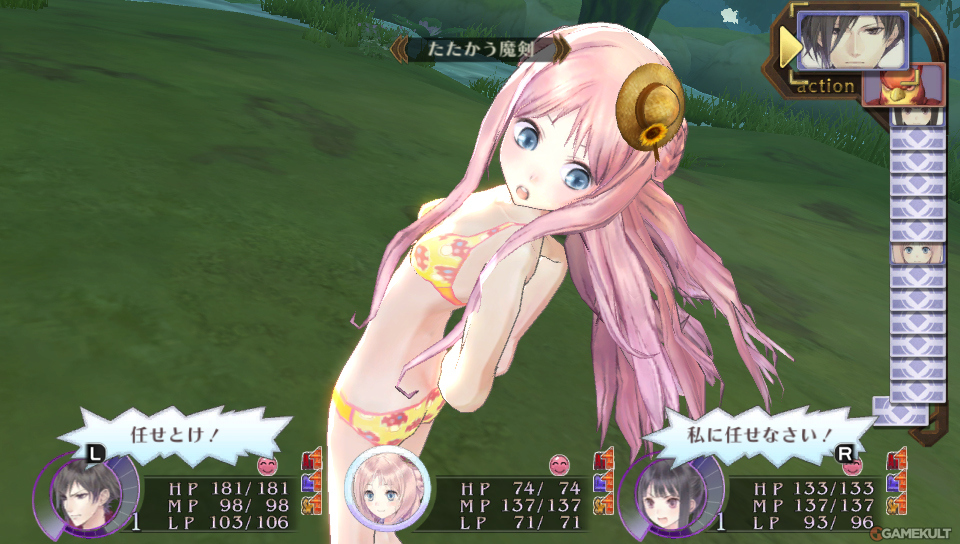 Spike Chunsoft is best known on the PlayStation Vita for the two Danganronpa games (and it certainly deserves to be known for those two games, they’re absolutely brilliant). Sadly, Conception is like the forgotten child, and yet it is a very worthy game in its own right. Taking more than a little inspiration from the Persona series, Conception II’s racy concept quickly gave way to some enjoyable dungeon delving and an interesting character development system. And there’s still a bit of the racy theme right through to the end, which, frankly, doesn’t hurt. 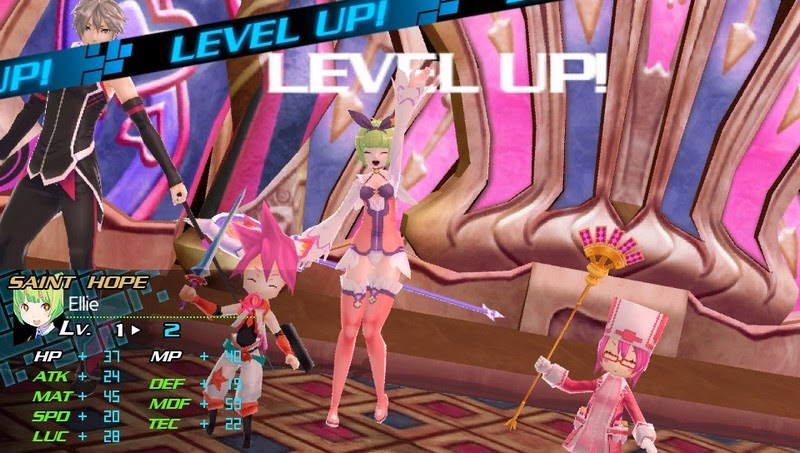 Disgaea games are always the kinds of games you can sit down with, and still be playing months later, trying to level up characters and items and generally forgetting about the story mode in favour of the randomised dungeons. Disgaea 4 is, to date, the finest title in the series with a really great lead character and all the small refinements that you would expect for a series that has been around for so long. Just watch those Prinnies, dood. 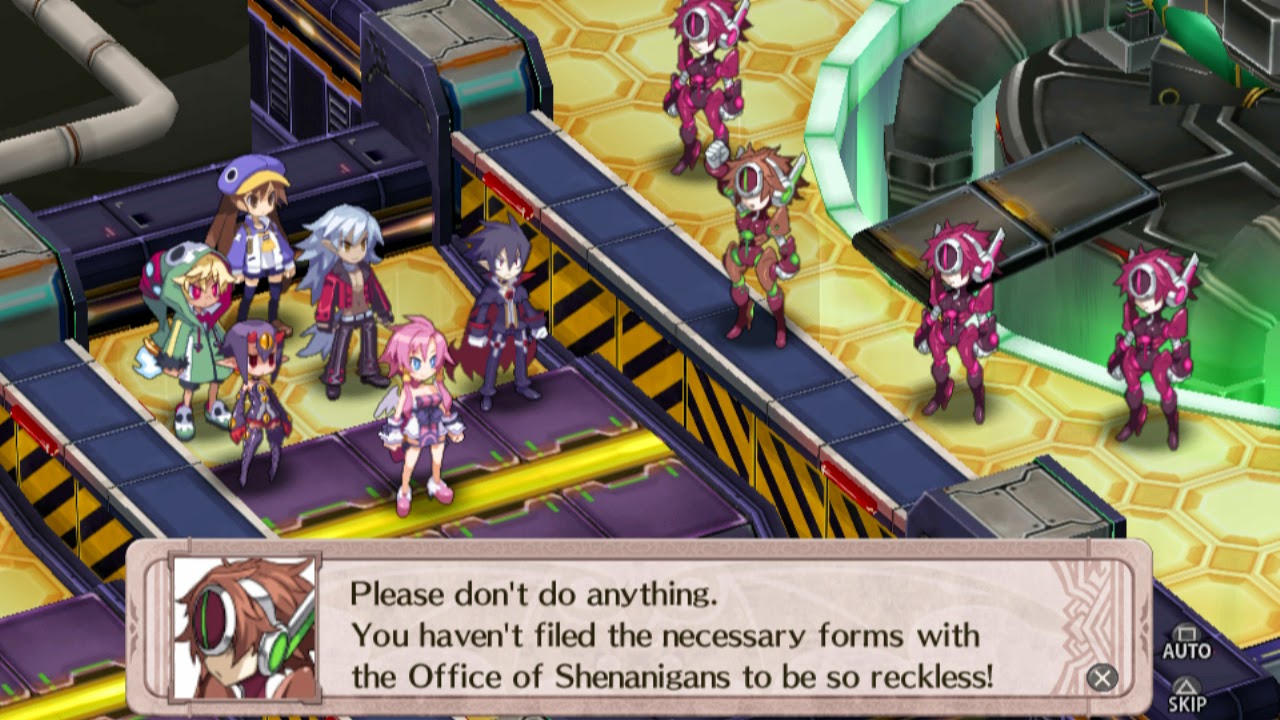 The final game on the list is the best version of the finest JRPG ever produced, period. Persona 4 is everything that a good game should be. It’s intellectually deep. It’s entertaining, with one of the most enjoyable cast of characters in a game ever. It has a rich combat system. It’s got brilliant music, and its art style is distinctive and pleasing. If you’re a fan of JRPGs and haven’t played this one, then you’re doing things wrong, and the small additions (and portability) that were brought to the Vita version makes this the definitive version of the game. 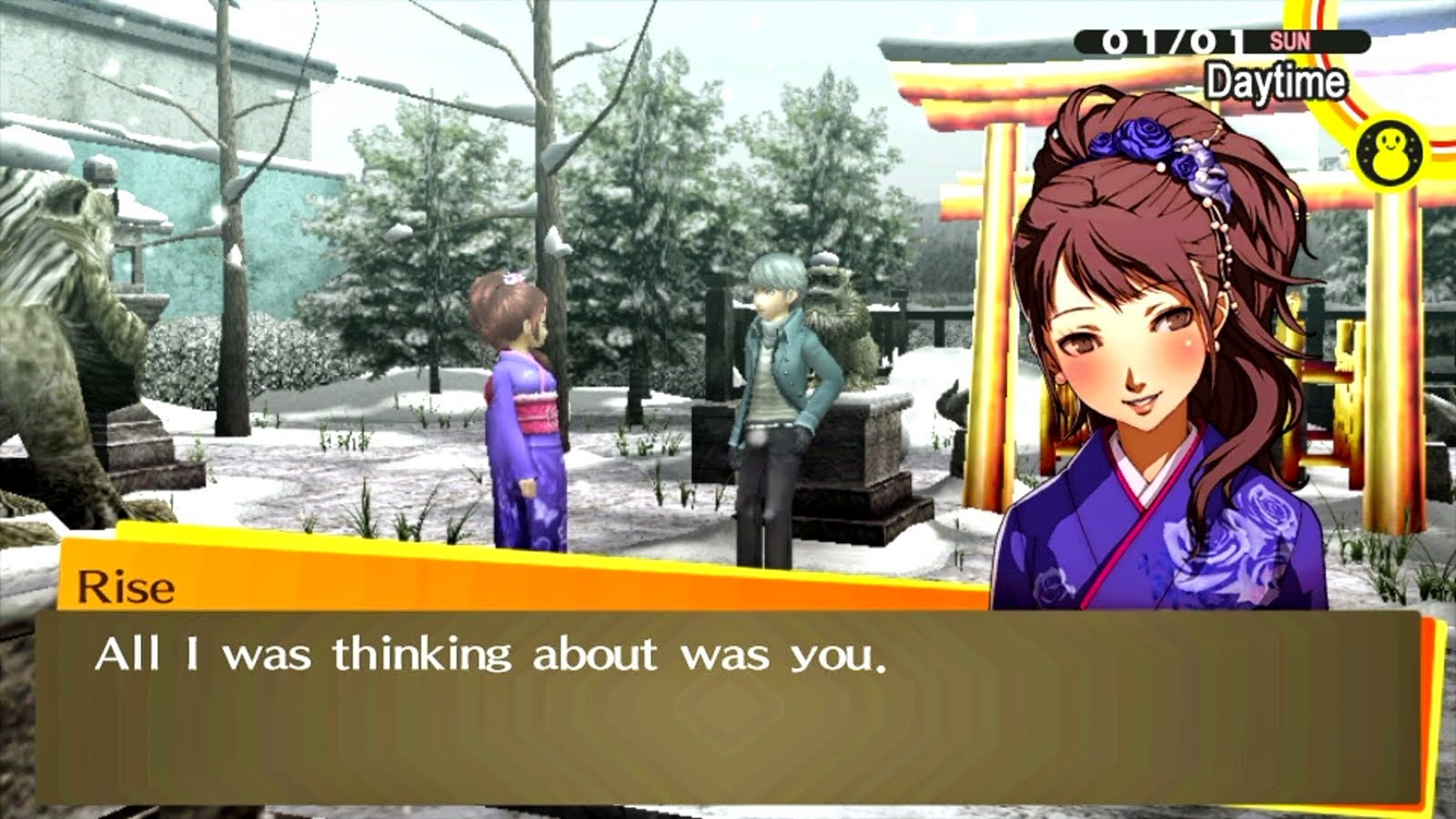 There are, of course, loads more JRPGs on the Vita, so what are some of your favourites? Let us know in the comments!