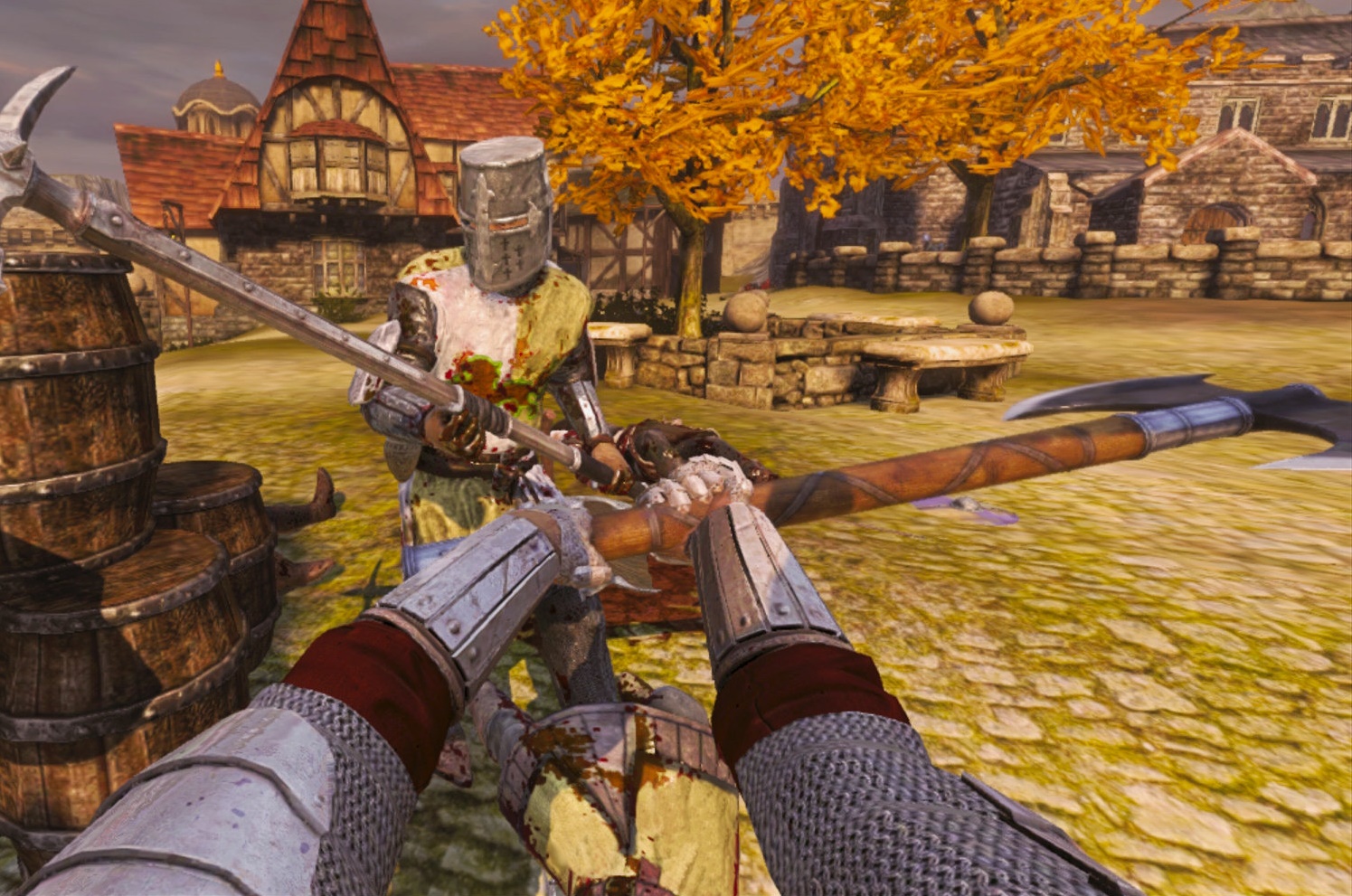 Back in 2012, Torn Banner Studios released a melee-focused first-person deathmatch game called Chivalry: Medieval Warfare on PC. It was a hit, selling something like two million copies and earning a generally positive critical response.

Two years later the game’s now available on the PlayStation 3, courtesy of Torn Banner Studios and publisher, Activision. I hadn’t played the original PC game, but I can only assume that bringing the game to the PlayStation 3 involved some significant downgrades, because what I’m playing is anything but worthy of praise.

There’s no story mode in Chivalry; the single player game is simply the multiplayer competitive game with AI bots replacing human opponents. So the entire game involves a small band of chivalry-era soldiers working together to take down an opposing band (six a side at most, to be precise). Most of the soldiers are melee orientated, whether the heavily armoured knights or the faster men-at-arms, but there is an archer class for players that must play the ranged game. The game is certainly built around melee combat, however, with all the arenas being small and with plenty of concealment meaning it is difficult to ever line up a shot. 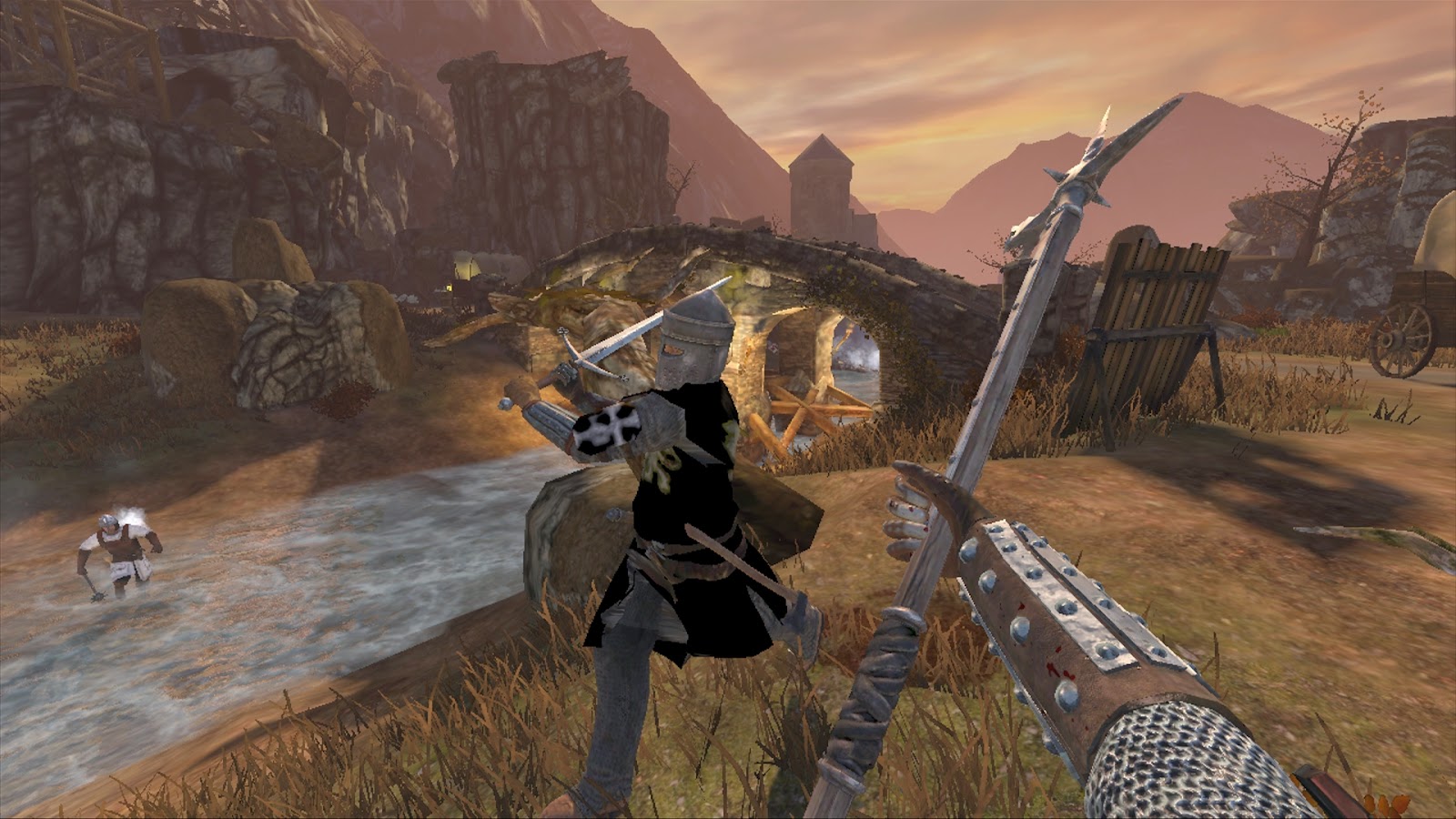 Combat itself aims to be a to-and-fro of parry and riposte. The key is in waiting for your opponent to open up a gap in his defence, and then launch an attack of your own. A parry with your character’s weapon requires very precise timing, but will leave your opponent open for a return strike. Alternatively you could bring a shield into battle which will provide frontal defence, but if an enemy is able to circle around behind you then it’ll be game over. It’s a good, simple system that allows for a lot of skill to master, and there’s a genuine sense that you’re getting better at this game as you play. At first venturing online is a intimidating proposition, but with practice you’ll start to feel more confident in squaring off against other opponents, and there’s a real thrill in being able to get yourself out of 2-on-1 or worse situations.

There are a couple of different gameplay modes that cover the usual areas – free-for-all, king of the hill, and so on. There’s a couple of interesting twists on the formula – such as sieges (complete with siege weaponry such as catapults), but with band sizes this small it’s nicer in idea than execution. The complete lack of life in environments means there’s only a couple of things moving around at once – it’s hardly the epic experience it seems that it wants to be.

There’s also very little incentive to use the environments. In every game of Chivalry I’ve played the game has played out the same way – both teams meet in one specific part of the map (be that an objective, or, in a free-for-all, the middle of the battlefield), and they duke it out there for the rest of the match’s run time. There’s no strategy at play, just the individual skill of each player. The levels themselves are actually designed reasonably well, but with little incentive to make use of these environments for a strategic benefit it’s effort wasted by the developers. 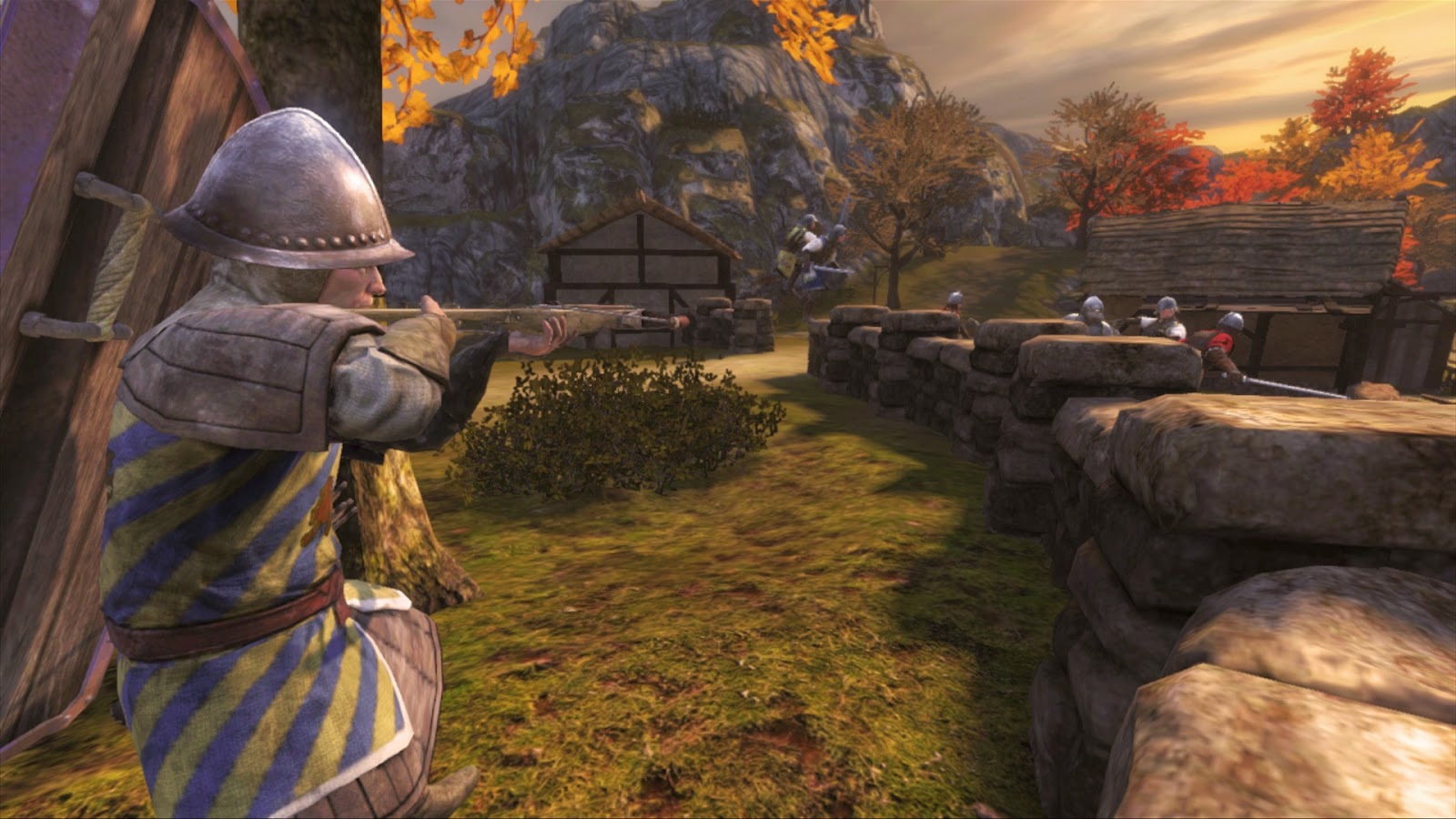 The netcode isn’t great (I assume there aren’t servers in Australia, which might be the problem, but I’ve heard other people from other regions complain about this as well), and the precision that is required to be good at this game doesn’t mix well with lag. Actually, the lag was bad enough to render some matches unplayable. And Chivalry’s other real problem is that it is incredibly, unbelievably, unforgivably ugly on the PlayStation 3. Environments are low resolution, fuzzy messes. Characters are jagged messes of polygons that stutter around. Further hurting the presentation are the war cries, which sound like they were recorded at one of the most amateur medieval combat recreation societies in the world. It looks much better in screenshots than it does in motion, and I wonder whether these screenshots were taken from the PC version, which I presume is of a high visual standard.

Related reading: If you do like this kind of game, then War of the Vikings on PC is a good option.

If you’ve got the patience for a game that does absolutely nothing to encourage you to play it, then Chivalry’s combat is nuanced enough to keep you interested for a while. But on the PlayStation 3 this looks and behaves very much like a budget game released on the console in its dying throes.

Hyperdimension Neptunia Re;Birth3: V Generation is coming sooner than you might have thought