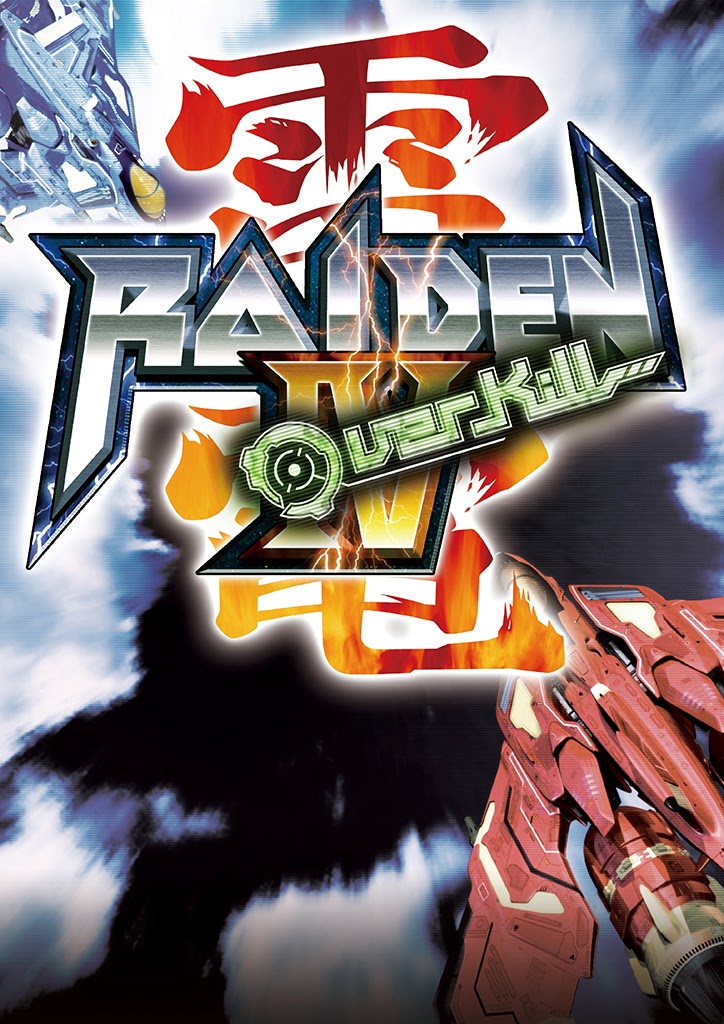 It’s one thing to see a localisation for a modern retro-style 2D shooter on a home console. It’s another matter entirely to see one –for the typically starved PS3, mind you– rear its head just two weeks after the Japanese launch date.

Indeed, UFO Interactive will be bringing the arcade shooting action to North America on April 29th with Raiden IV: Overkill via the PlayStation Network. The same company previously handled the release of Raiden IV on the Xbox 360 in 2009 as well as the enhanced PlayStation 3 port of Mamorukun Curse last year. Details such as pricing information have not yet been revealed.
UFO also uploaded the game’s trailer to its official channel, though it remains in its native language. Just be warned that the soundtrack might get the blood pumping.
Share this