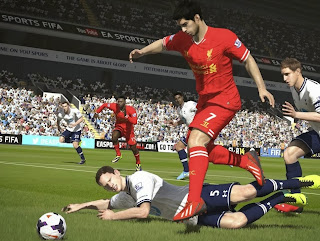 I am a big fan of sports games. Madden is a yearly acquisition. NBA games as well. Hockey, golf and baseball are a slightly slower cycle, but I generally follow the sports in real life and enjoy their video game counterparts. Outside of playing soccer as a little kid however, I do not have much experience with the sport (Americans… 😛 – Ed)

This gave me an interesting perspective into FIFA 14. In my Madden 25 review for the PlayStation 3, I was able to compare and contrast it to prior years of the title. This also put me in a good position to talk about the PlayStation 4 version of Madden 25 when I reviewed that title.

Going into FIFA 14, I lacked all of that history and context (though both Matt and Chris had reviewed the PS3 version of the game). I can name the starting lineup for almost every NBA team, but at best I was recognising maybe one in twenty or thirty names I saw in FIFA. I was concerned I would experience a substantial disconnect that would keep me from enjoying the experience. I am pleased to say that was not the case, and that FIFA 14 did an excellent job of teaching me the rules and basics of the game, while giving me a lot to chew on as I learned the more advanced techniques it has to offer.

The first thing I noticed was how briskly everything loaded. Menus moved well and firing up a game took almost no time at all. It was a nice touch to tuck training exercises at the start of each match, but I did not use them for terribly long because the game was ready to go within a few seconds usually. Thankfully the training mode has a lot of content, walking players through basics such as directional passing, to more advanced techniques like angled shots. If there was one thing about the tutorials I found as strange, it was that most of them were oriented in vertical fashion, while FIFA 14 plays very horizontally by default (though a quick tap of the DualShock 4 touch pad button does change that). 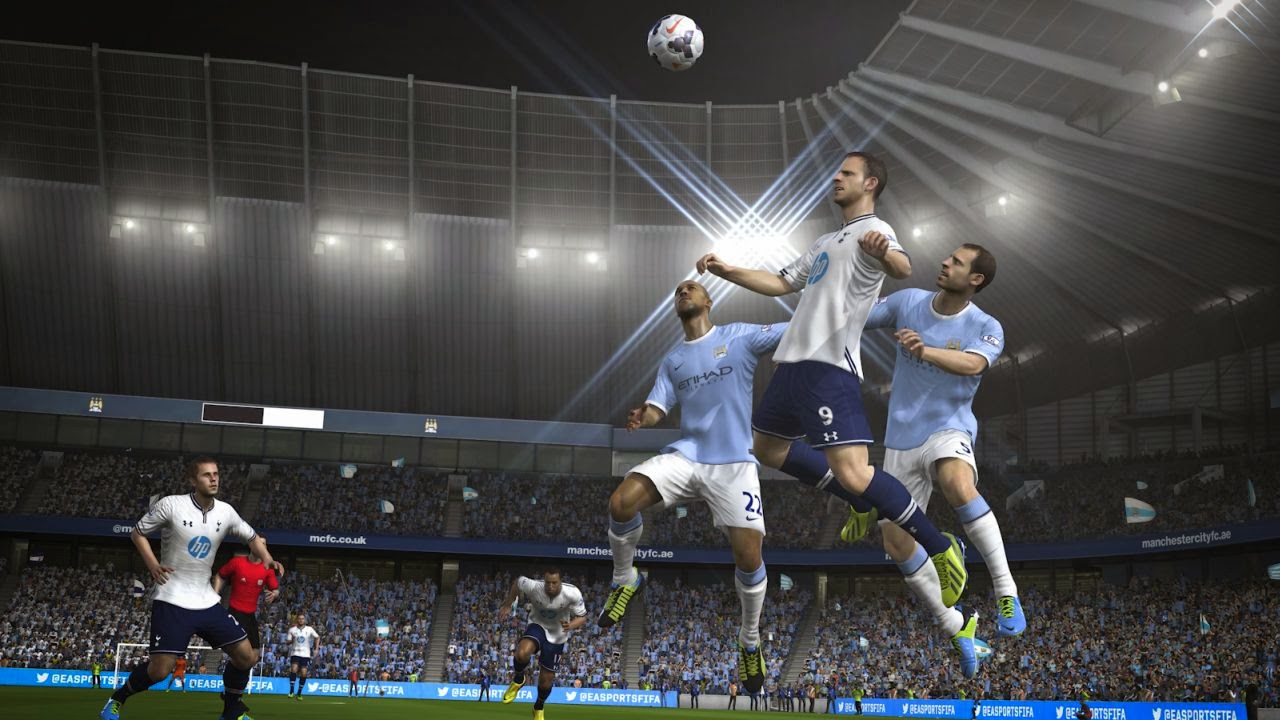 The movement took a lot of getting used to. In most sports titles, your feet are simply getting you from point A to point B. Basketball players have to worry about travelling, football players have to cut and juke and hockey players have to manage their forward momentum on the ice. On defence in FIFA, that is largely the same, but on offence your movements also translate into control of the all-important ball. Early on I was turning it over pretty frequently, but in truth this just made the experience that much more rewarding when I dribble faked around a defender, pulled off a perfect pass that was launched into the goal with precision. It takes a lot of time to see that realised if you are new to the games, but boy was it satisfying.

There are a handful of modes that have become relatively standard in the EA sports titles, such as the Ultimate Team, player and manager modes, as well as online modes. Ultimate Team operates like a combination of sports card collection and fantasy sports. You start off with some randomised cards and start to play games with this hodgepodge team of players. The more of these matches you complete, the more currency you can earn toward buying new packs.

I generally find the career modes in sporting titles to be my favourite and that held true here as well. With the manager mode, there is a fair amount to do between matches, with having scouts go out to different locations in an attempt to find players that meet a certain criteria you are looking for. You can manage contracts, who to loan and borrow while managing it against your team’s weekly income. The created player mode felt less entertaining to me, maybe because I was always trying too hard to make sure my player was involved in the action, breaking up the team strategies that I was meant to be following.

Since this is the start of the next generation of consoles, I was curious to see if any modes had been left out of the PlayStation 4 version. Not having had that experience myself, I did some additional research and found that the PlayStation 3 version of FIFA 14 apparently had a tournament mode as well as a Creation Centre that are both lacking from this version. So while the presentation and overall game operation may be smoother, if those features were vitally important to you, it is worth noting their absence.

If you are curious about our reviews of FIFA 14 and its various features on the PlayStation 3 or iPad, you can read them from the links above. Chris and Matt both enjoyed the titles and have far more experience with the series and its history than I do, so those too may be worth a look.

The game itself however, was the real fun. Matches go by very quickly. Similar to hockey where turnovers are frequent and points are often quite rare, I was worried that maybe the low scoring nature of the game would prove boring. Instead it made me feel as though every possession counted and getting that late game first goal was always thoroughly entertaining. 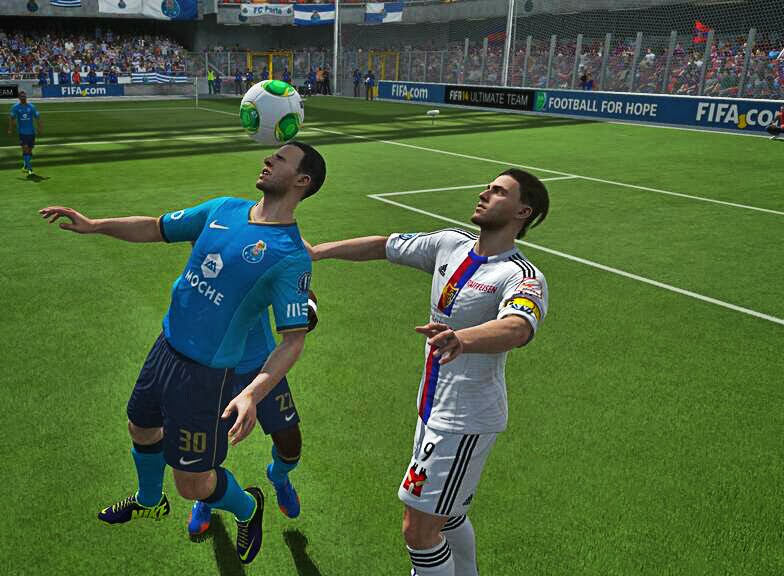 The graphics are fun – especially with the player movements. Trying to make the characters look natural when dribbling the ball or trying to avoid slides could not have been easy. Some of the effects such as the weather or the crowds feel a bit less impressive. The middling crowd involvement rolls over into the audio portion as well. When they were in sync with the action on the field, it was great fun. I recall them getting quite loud and enthused when I picked off a pass near the end of the game, flew down the field and managed to sneak in a last second goal for the 1-0 win. It was awesome.

The sound was a bit more of a let down when the home team would be cheering at the wrong moments. The announcers seem to do a pretty good job of representing the play on the field. Not being quite as knowledgeable in soccer as I am with say, the NBA, I actually found their commentary quite useful at times as I was learning my way around the rules of the sport.

As a relative newcomer to the sport in general and the FIFA series in particular, I found that there was certainly a learning curve to be managed with FIFA 14. That being said, I felt that EA did an excellent job in teaching me the basics and creating an entertaining title that I enjoyed playing again and again.