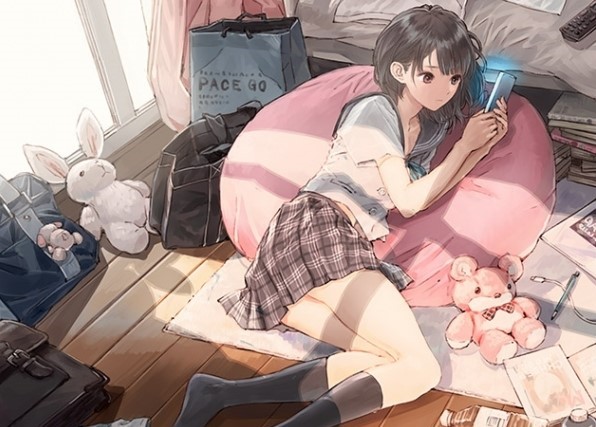 Putting aside anything other than a purely emotional reaction to a game, Blue Reflection is my favourite game of this generation. I acknowledge that there are better-made games out there, with more powerful and meaningful stories, but Blue Reflection has never been far from the tip of my tongue because it is so darned beautiful and wholesome. Blue Reflection is so overwhelmingly heartfelt and emotive that it’s a truly transcendent experience, and a pristine example of what I mean when I talk about art direction and aesthetics over technical competency. 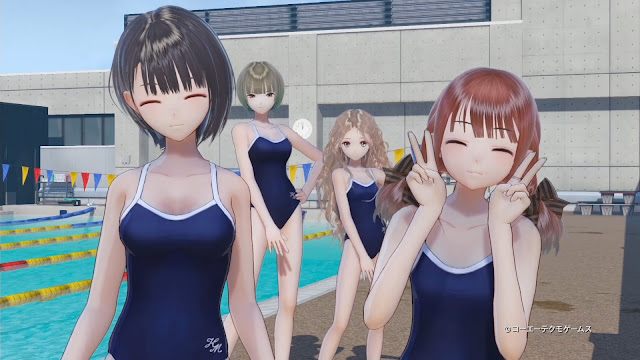 Blue Reflection is a Persona-like that tracks the story of Hinako, a girl who wants nothing more than to dance ballet, but an injury put a tragic halt to her fledgling career. Then she meets Yuzu and Lime (I love when characters are named after tasty fruits), and the two girls teach her how to become a magical girl and, by using these powers to help others, perhaps even earn the ability to dance again. There’s a fair dose of melancholia in Blue Reflection, which I won’t spoil, but suffice to say that this game is written beautifully so that you’ll care deeply about every single person that you run across.

Tokyo Dark is a rare treat, because it comes from an exceedingly uncommon place – it’s a project of expats living in Japan, giving you that rare blend of outsider’s insight via people who have spent enough time within a culture to come to understand in on a level much deeper than the superficial. 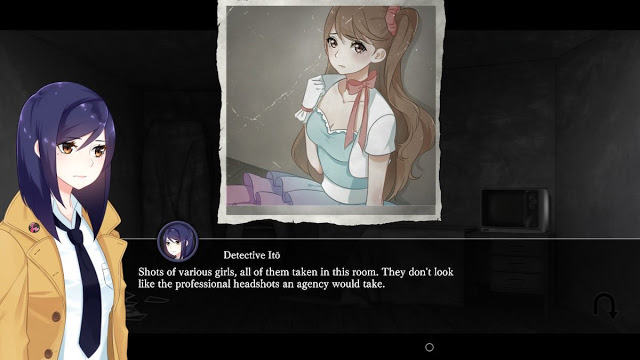 It’s a deeply intelligent game, too. It’s a neo-noir feminist look into the darkest corners of Tokyo’s life, and what that can do to the girls that fall into its embrace. It’s part-horror (and even has some Lovecraftian elements), but the real terror that we’re meant to feel comes from the unapologetically corrupt world of a big, uncaring city. I’ve compared it a number of times to David Fincher’s film, Se7en, and while the narratives of the two are nothing alike, the core concepts – that this is an anti-love letter to the city in question (New York in the case of Se7en) – run in complete parallel to one another, and just as Se7en is almost overwhelming in its density, Tokyo Dark is executed to an almost claustrophobic power.

Mini Metro (and its sequel, Mini Motorways) is a dangerously compelling, compulsive game that demonstrates that a minimalistic simplicity sometimes really is best. In Mini Metro, you need to connect train stations up with train routes, so that passengers can get to their goal destination in the shortest period of time. The longer they spend on the train system, jumping off trains at stations to transfer to other lines, the more at risk the entire network is at becoming overcrowded to the point of “game over.” As time goes on, more and more stations are added that need connecting up, and as the web of tracks spreads ever outwards, keeping up with the demand becomes an impossible challenge… 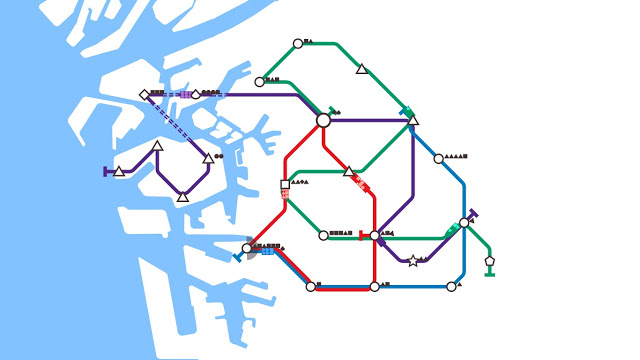 The simple elegance of the interface and the minimalistic set of rules (you can learn how to play the game in just a few minutes) belies just how engaging and challenging the game is. Every failure is because you failed to plan ahead and create an efficient transport network. Every success rewards you with a sprawling network of coloured lines and the little shapes that represent train stations, transporting the little dots that represent people with an efficiency and precision that will make you want to get into urban planning.

The Yakuza series has always been good, but Yakuza 0 catapulted it into mainstream consciousness, offering up a perfect storm of nostalgia for the 80’s, the trademark humour of the series, and the noirish homage to yakuza cinema and the decadent politics of it all. Many of us speculate that until Yakuza 0, people overlooked this series on the basis of it being “that weird Japanese game” (thanks in no small part to a lot of misguided reviews) but when people started to use that “Share” button on the PlayStation controller, suddenly people realised that the humour was real and genuine and then, aware of what the real Yakuza series was like, they finally bit the bullet. 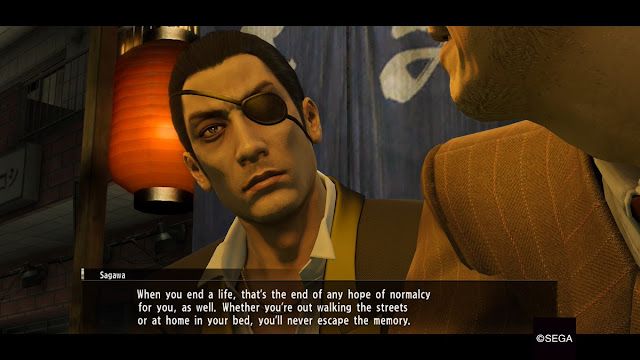 For those of us that are a little familiar with yakuza cinema, there was the added benefit of the cast in Yakuza 0, which was a veritable who’s who of the genre greats. Coupled with jokes about dirty VHS rental spaces, “portable” telephones being anything but, and a side story that reveals that the yakuza were behind a controversial tax introduced in Japan in the 80’s and this game has a bit of everything that will appeal to everyone, from beginners to Japanese entertainment and culture right though to those that have been fully immersed within it.

Finally (for the first day of these little lists) we come to The Caligula Effect. This was originally a PlayStation Vita release, but an improved and updated version was later released on Switch and PlayStation 4. Regardless of which you play, though, you get one of the most intelligent and poignant games of the generation. As the world starts to grapple with our ability to shape reality around us, The Caligula Effect muses on the implications of that versus the need to confront reality. Make no mistake about this – technology’s not going to go backwards here, and between AR and VR, we’re going to be fully capable of “losing” ourselves to worlds of our own fantasies in the very near future. 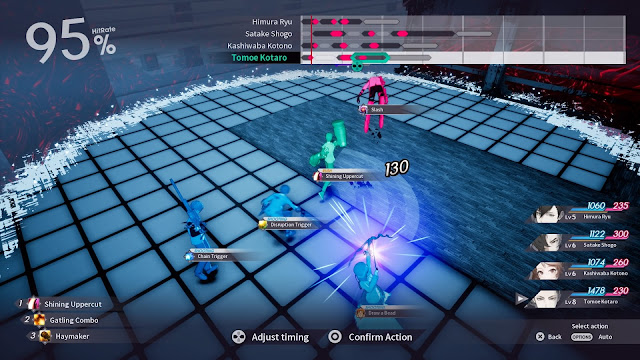 Backing up that poignant and fundamentally interesting theme is some excellent and highly original turn-based combat, which turns battles into compositions of music, testing your ability to set up chains and timing as much as your ability to work out what special attacks to use against specific enemies. As a genuinely new idea there is room for The Caligula Effect to grow, but even if we don’t get that sequel, what is in the base game is highly niche and possibly more for those that enjoy a bit of philosophical thinking, but for that niche, it’s unforgettable.

The most memorable games of the generation: Part 2