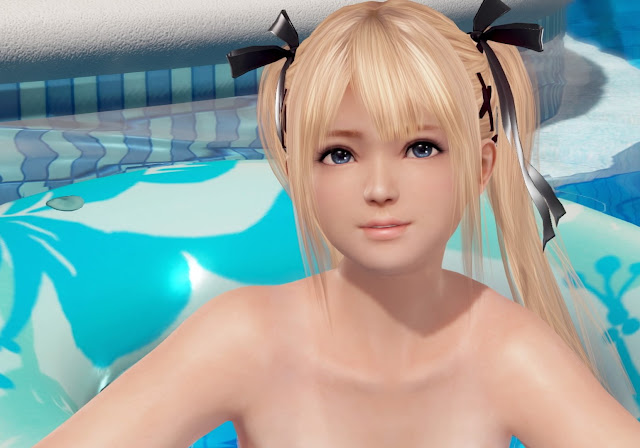 Joke away as much as you like about the point of this game, but Dead or Alive Xtreme 3 represented a few highly specific advancements which made it both impressive, and (frankly), enjoyable. The most significant of these is that DoAX3 demonstrated for the first time character models that were detailed enough to make the pinup aesthetic work. Previous generations of this series (and “pinup” games in general) had been laboured by technical inhibitions and thus instead made humour and satire the focus. For the first time this generation we got genuine pinup-worthy character models. 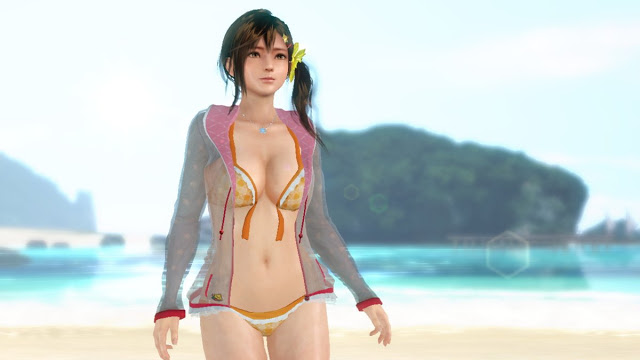 More generally, DoAX3 is a game that I haven’t stopped playing since its first release, because to me it’s the ultimate chillout game. There’s nothing stressful or urgent about DoAX3. There’s no effort to make you play it on its terms, or enjoy it in any way that doesn’t specifically suit you. At a time where casual games have been aiming to stress players out with their mechanics in a bid to make them invest in microtransactions or repeat play as often as possible, DoAX3 is a true no pressure relaxing game. Especially since actual tropical resorts are right out of the question right now. 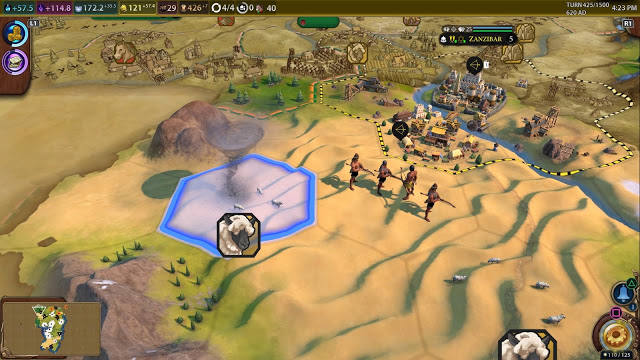 What gets Civilization VI on there is the fact that it is an incredible learning tool too. It always has been. Civilization II, many years ago, was the thing that had me fall in love with history as a subject for study. Civilization VI has continued to introduce me to people and parts of history that I was less familiar with (such as Kupe and the Maori people, or Simon Bolivar and his exploits in freeing much of South America from colonial rule). Their presence in this game has made me go and buy books and learn things, and that makes Civilization VI valuable.

Speaking of games that inspired me to learn, Nioh introduced me to Samurai Bill, the white samurai. On discovering that he was a real person in history, I once again found myself inspired to pick up some books, read up on the history of William Adams, and I even visited his memorial on a trip to Japan a few years ago. Nioh is so much more than a “Dark Souls clone” and that’s because it has that grounding in something real.

As a “Dark Souls clone” Nioh is also a fascinating trip through Japanese mythology and some of the battles with yokai and oni have been some of my favourite boss battles of all time. I already knew about Gashadokuro before I started playing Nioh, but the battle with the giant skeleton has got to be my most memorable since the skeleton matador way back in Shin Megami Tensei 3.

This might be cheating a little bit, since it was really just a “scale up” of a PSP game, but as one of the first JRPGs on the PlayStation 4, Final Fantasy Type-0 HD hooked me in, and it did so in a very big way… especially since the game also represented my preferred side of Final Fantasy. As much as I enjoyed FFXV, this is more the kind of game I like my Final Fantasies to be. 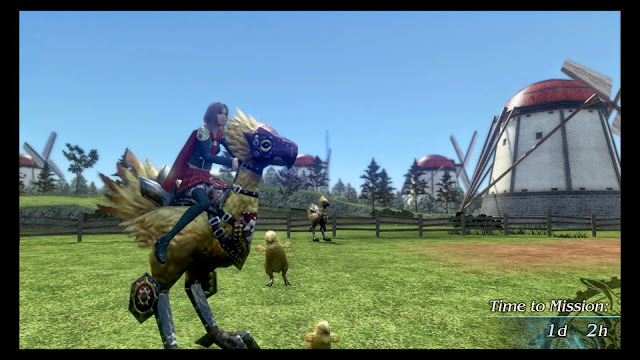 FF Type-0 was pretty dark in places… uncomfortably so. Never kill a chocobo on camera! I just wasn’t ready for that scene. But it also told a rich and engaging story about a bunch of students used & abused in the service of nationalistic war, and backed that up by making you really care for the entire cast and their eccentricities. In some ways it’s actually very similar to the plotline of the Trails of Cold Steel series (or, at least, the first one, where all the students are genuine students), but Type-0 hits on the themes much harder and with greater intensity, and it’s actually one of the better anti-war games about war that we’ve got out there.

Untitled Goose Game ended up being one of the biggest hits and indie darlings of the generation. A humble little game out of Australia, Untitled Goose Game was built on a simple, uncomplicated premise (the goose is a bit of a misanthrope), and never let that concept become complicated. There was barely a game to play at all, but wow did we all have fun stealing kid’s glasses and the farmer’s sandwich. 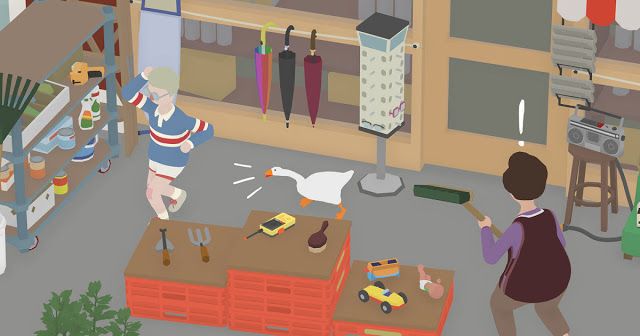 Rather than being a force of pure nastiness, however, Goose was a cute kind of evil, thanks to his goose-like waddle and the charm gifted to him through the most sublime animation. And the fact that he never really hurts anyone. We all have moments in playing this game where we just broke out laughing at the antics, and in providing players with just a free sandbox to indulge their nastiness in the nicest, lowest-impact way possible, the developers have actually demonstrated the perfect relief to the endless hyperviolence in video games.

The most memorable games of the generation: Part 1

Review: Through the Darkest of Times (Nintendo Switch)