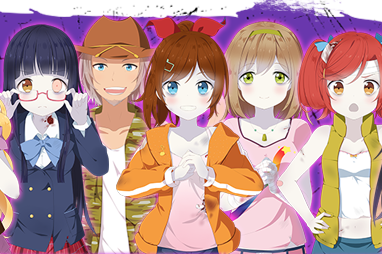 A duo of former NISA employees have broken away to live the indie dream, and have formed Mr. Tired Media. After diligently working away on getting its first game up to a state where it can show it off, the new studio has taken to Kickstarter to fund Undead Darlings ~no cure for love~.

As you might expect from a game from people who worked for NISA, you’re looking at a pretty nuts concept. Undead Darlings tells the story of Reginald “Reggie” Happenstahnce, the son of a scientist that has developed a cure for zombieism (what? It’s a technical term!). He knows this because a bunch of half-zombie girls have told him. And the group team up to take this cure recipe to somewhere where it can be mass-produced and save the world. Yep. Nuts. But in the best possible sense of the word.

This game will be a dungeon crawler, in the vein of titles like Demon Gaze and Operation Abyss, and it will be released on the PlayStation 4, PlayStation Vita and PC.

Below is the official trailer for the game, as you’ll see on its Kickstarter page: Click here


In addition, we’ve got an exclusive video to share that the folks at Mr. Tired Media has provided to us. This video gives you a very early look at the game’s combat system. Remembering that it’s still in early development, it’s already looking good to us, as a traditional turn-based dungeon crawler type of battle system.

As you can see, humour’s a big deal to the game, with enemies that are silly and surreal, and from the official trailer you can also see that the main characters are all quirky, as you’d expect from a developer with this kind of pedigree.


The visual novel elements come into place where the player needs to make choices during the dialogue sequences. Based on those choices, one of the girls might become romantically attached to Reggie, and if they trust him enough they’ll volunteer to be the eventual test subject of the zombie cure. This suggests to me that there will be multiple endings, which will further enhance the gameplay. 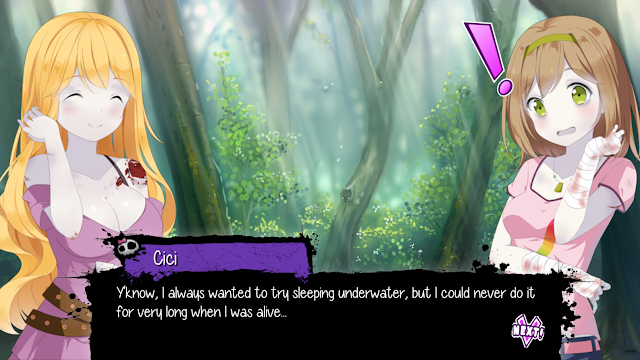 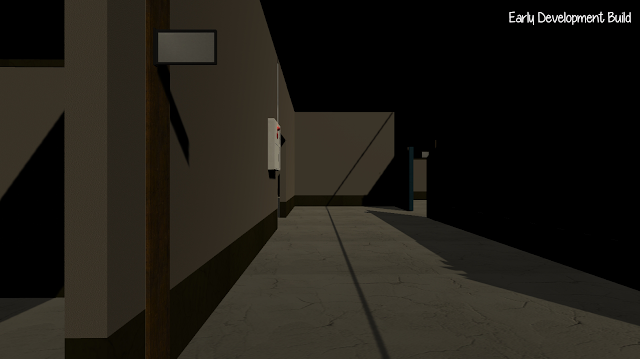 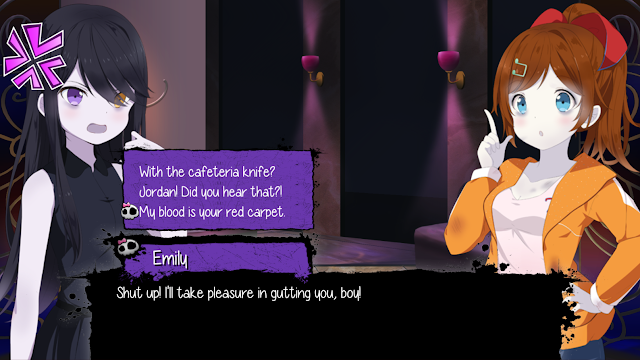 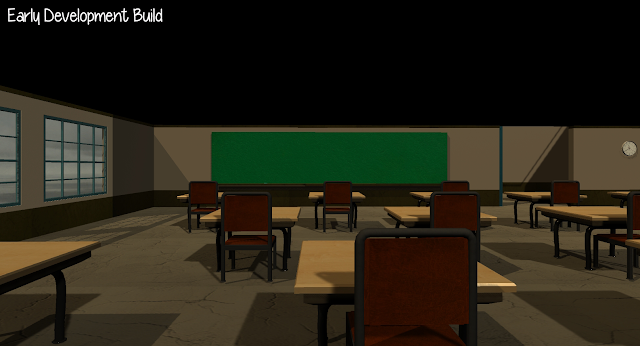 It’s still in early development, but Undead Darlings is firmly on our radar, and we hope its Kickstarter is the success it deserves to be. These guys know how to write sharp, funny narratives and have a clear appreciation and respect for the JRPG genre. And hey, I’m not going to say no to more great indie games on my PlayStation consoles.

We’ll keep you updated on this one as it progresses, but in the meantime, once again if you’d like to back it on Kickstarter, the developer is looking for $50,000 for the PC version, with PS4 and Vita releases to be stretch goals. click on over here.