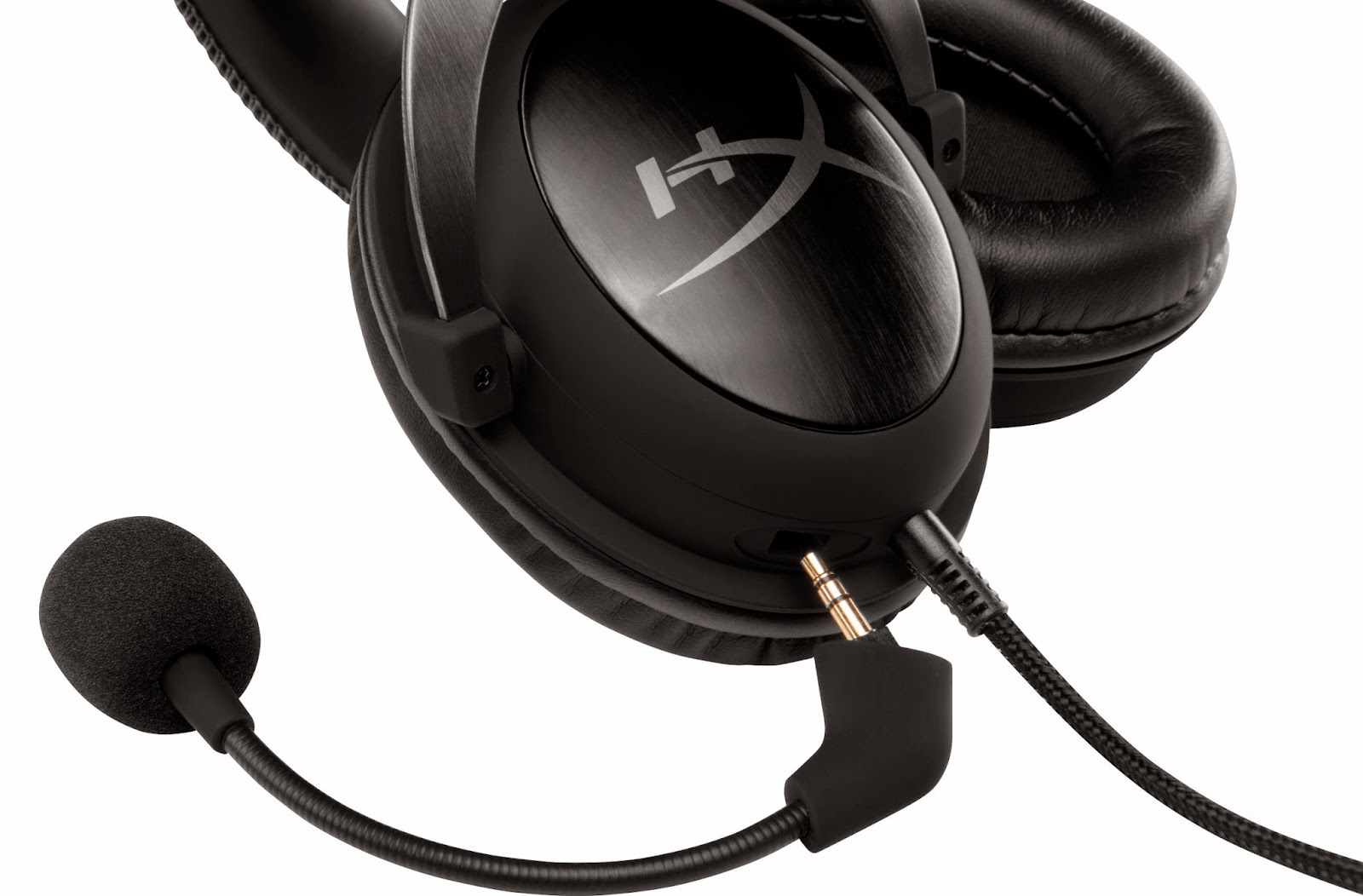 Kingston isn’t really a brand that people associate with sound. It’s had sound products in the past, of course, but compared to the likes of Plantronics, Razer, or Steelseries, Kingston is still seen as that memory chip maker – great if you’re looking to expand your storage or backup files, but not something you’ll stick over or into your ears.

And that is unfortunate for Kingston, because the HyperX Cloud II headset is one of the most versatile and enjoyable headsets I’ve had the pleasure of using. In fact, I’d go as far as to question whether this should be called a “gaming headset” at all, when to me it looks and behaves very much like it would win a battle for the mid-tier general purpose music headsets instead.

The first thing to note is that the HyperX Cloud II has got a 3.5mm headphone jack option, in addition to the USB cord and soundcard control box (which we’ll get to in a little). This means that any device that you can stick a headphones into, be that your iPod, iPad, Vita, 3DS, and so on, is compatible with this headset. This is an important feature to me, because I do play a lot of games on devices that are simply not USB compatible, and while we don’t see too many gaming headsets go down the USB-only route any longer, if the HyperX Cloud II had have done that it would have been an instant fail. 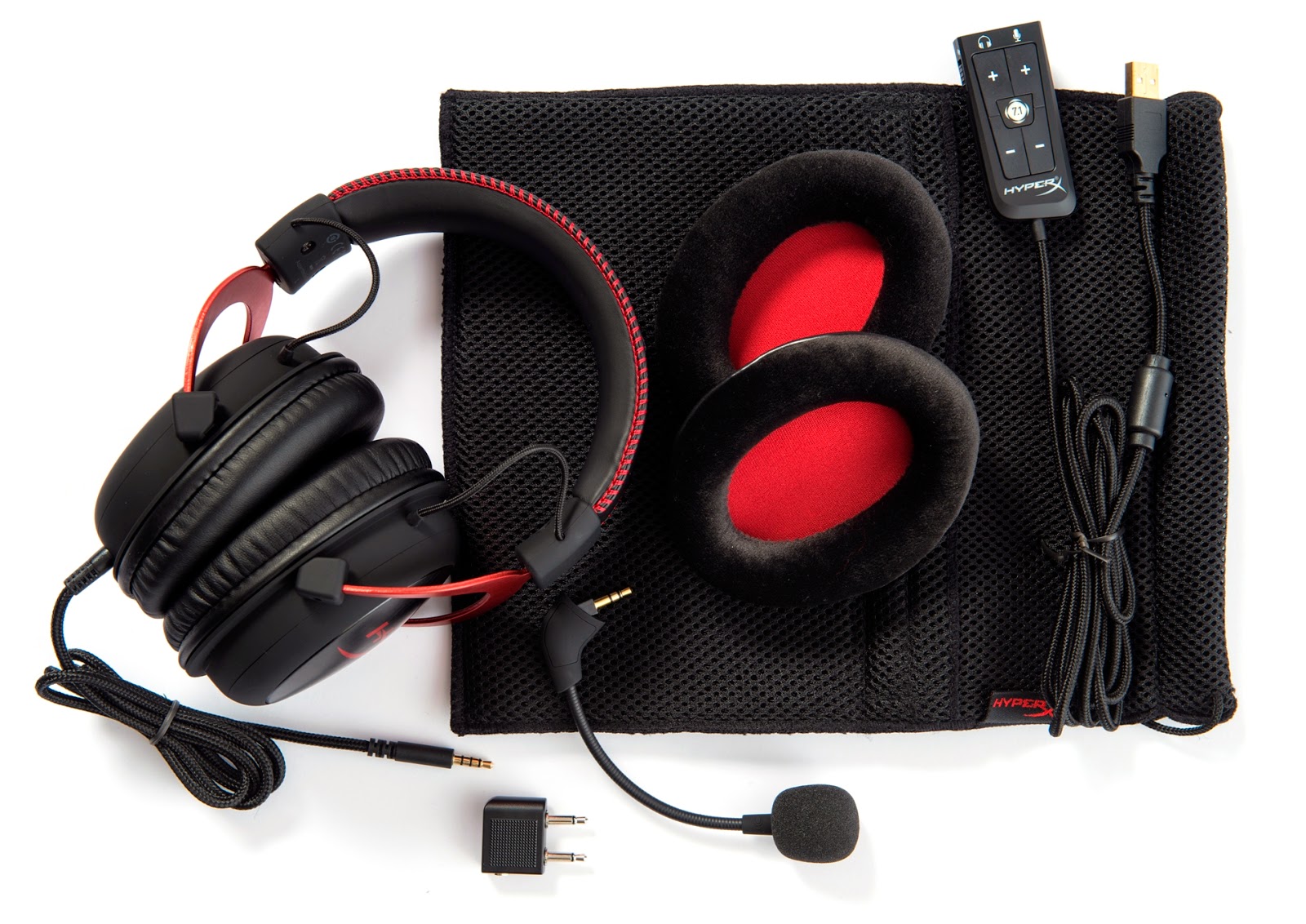 But more importantly than that, this is a headset that I can actually see myself using outside of the home. The build of the thing is stunning and, rare for a gaming headset, subtle. With too many gaming headsets I’ve ended up leaving them at home in deference to cheap, $2 headphones when I go out for the day, because I simply cannot stand those garish colours or clunky designs in public. But the HyperX Cloud 2 has a slick, metallic black-and-red aesthetic that looks very much in the vein of headsets designed for use in public and for music.

To help facilitate that further, the microphone can be detached from the headset, which is handy, because the thing is bulky and ugly otherwise. It works well – testing the microphone during gameplay I had other people assure me they could hear me with clarity and with minimal outside noise to irritate them, and the control box provides a lot of control over the microphone, allowing me to adjust the volume on the fly, and being able to mute it entirely by flicking a switch on the side.

The other two controls (which is connected to the USB chord and therefore only usable when you’re using the HyperX as a USB device) are a volume control, and a virtual 7.1 surround sound button. I think “virtual” is a generous word for it, and “made up feature” is more appropriate – though pressing the button did boost the sound in my ears, and certainly provides for an improvement in quality over and above what the standard 3.5mm connection allows, it did a generally poor job of emulating the experience of having sound all around me that is meant to be 7.1 surround. If I was to complain about the headset, that would be its one weakness, though it’s an odd weakness since it’s a feature that still improves the experience even if it doesn’t work as advertised.

That aside, the HyperX quicky proves itself as a very reliable friend to the ears. When playing games it understands that you’re looking for deep bass and thudding soundtracks, and turn the volume up and your ears are in for an assault from the 53mm Hi-Fi drivers. Unlike too many other examples of game sound equipment, however, the HyperX also understands when it’s time to listen to music – I found the clarity for sung vocals and treble notes to be significantly better than many of Kingston’s contemporaries.

And I do listen to Hatsune Miku music, so being able to do high notes well is rather mandatory for me. Watching more reflective films on my iPad was an pleasurable experience too, because while the headset is not a noise cancelling one, it was capable of delivering quiet lines of dialogue with precision and clarity, despite the fact I live in a apartment block with a screaming baby next door.

Over long periods of use the HyperX Cloud II remains comfortable, with soft padding around the ear clips, and a very light build preventing any physical strain. And, as I mentioned before, it’s a perfectly reasonable headset to use on the morning commute to drown out the noise on the train. The only slight issue there is is that it’s not particularly good at keeping the sound in the ears. Once time I had someone tap me on the shoulder and ask me what my favourite Hatsune Miku track was. Knowing that vocaloids are still niche in Australia, I took that as a sign that I should probably turn the volume down a little. 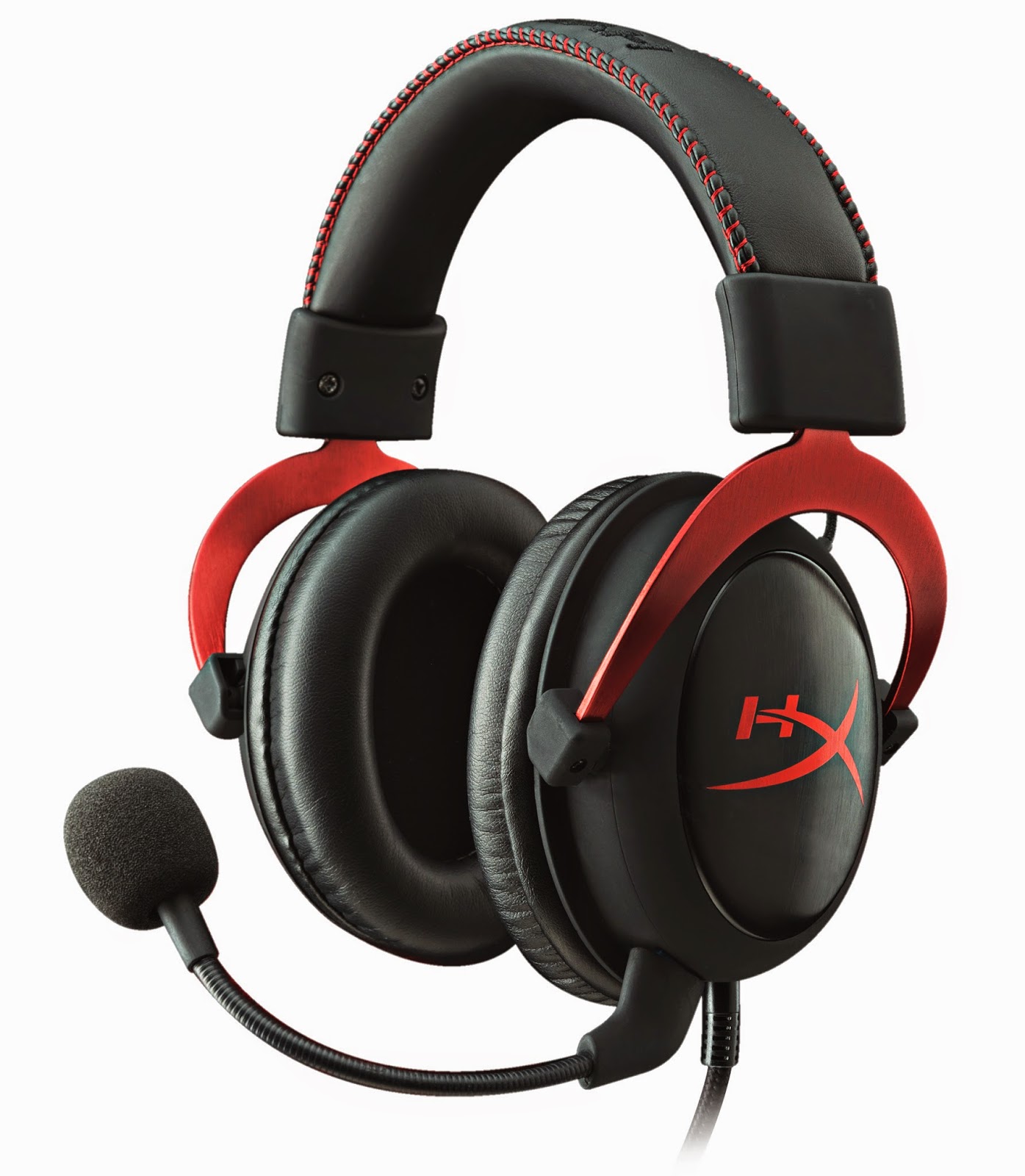 Then again I guess I did make a train buddy for the day, so Kingston can claim credit for bringing people together with the Cloud II headset as well.

Jokes aside, Kingston is pricing this at $130.00 Australian, and that’s incredibly aggressive for the quality on offer. If the company keeps this up, people will soon be forgetting that its main business is still in memory.