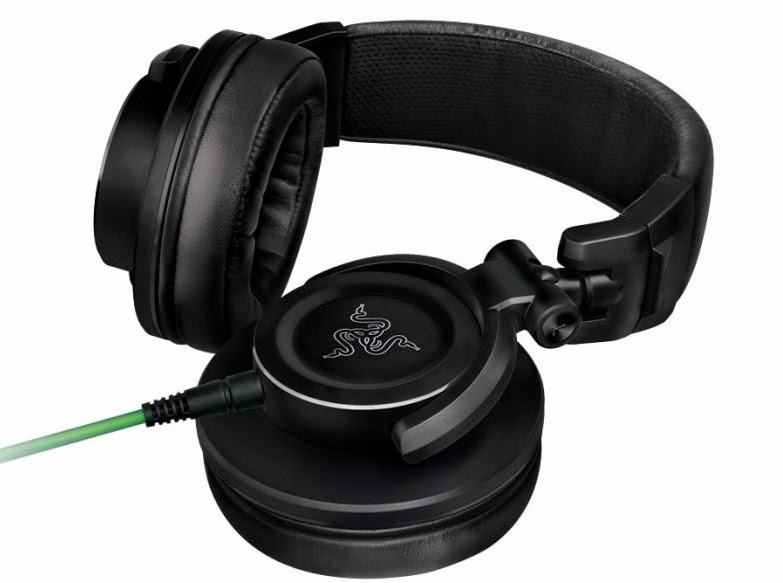 Razer has a reputation for making robust hardware for serious, if not competitive, gamers. The company seems keen to break away from that typecast a little, however, with its latest set of headphones, the Razer Adaro Stereos, being quite clearly aimed at more general consumers.

I do think that in general any consumer that cares about the quality of the sound that comes through their headphones will enjoy their purchase of the Adaro. It’s exceedingly comfortable on the head, with a lightweight design and a smaller size factor than we see in many other headsets, meaning that were you to use these in public you wouldn’t look like a monster from a 50’s sci-fi horror film.

The cushions of the headset fit nicely on the ears and are exceedingly soft. It’s disappointing that they’re the kind of faux leather that you just know won’t stand up to abuse, but I guess if there was anywhere where costs could be kept down without compromising the build of the unit, it was here. The rest of the unit has clearly been designed to take some wear and tear. You’re not going to be using this headset on your morning swim in the ocean, but it will handle the morning commute so you’ll be able to drown out those crazy people listening to death metal so loudly that the noise coming through their headphones may as well be a live concert for everyone else.

Which brings me neatly to what is easily the best feature about the Adaro – noise cancelling! The Adaro wasn’t built for planes, and the noise cancelling technology feels more of a consequence to the way the headphones are designed than anything else, but the design of these headphones definitely do block outside noises better than a standard set of non-noise cancelling headphones. 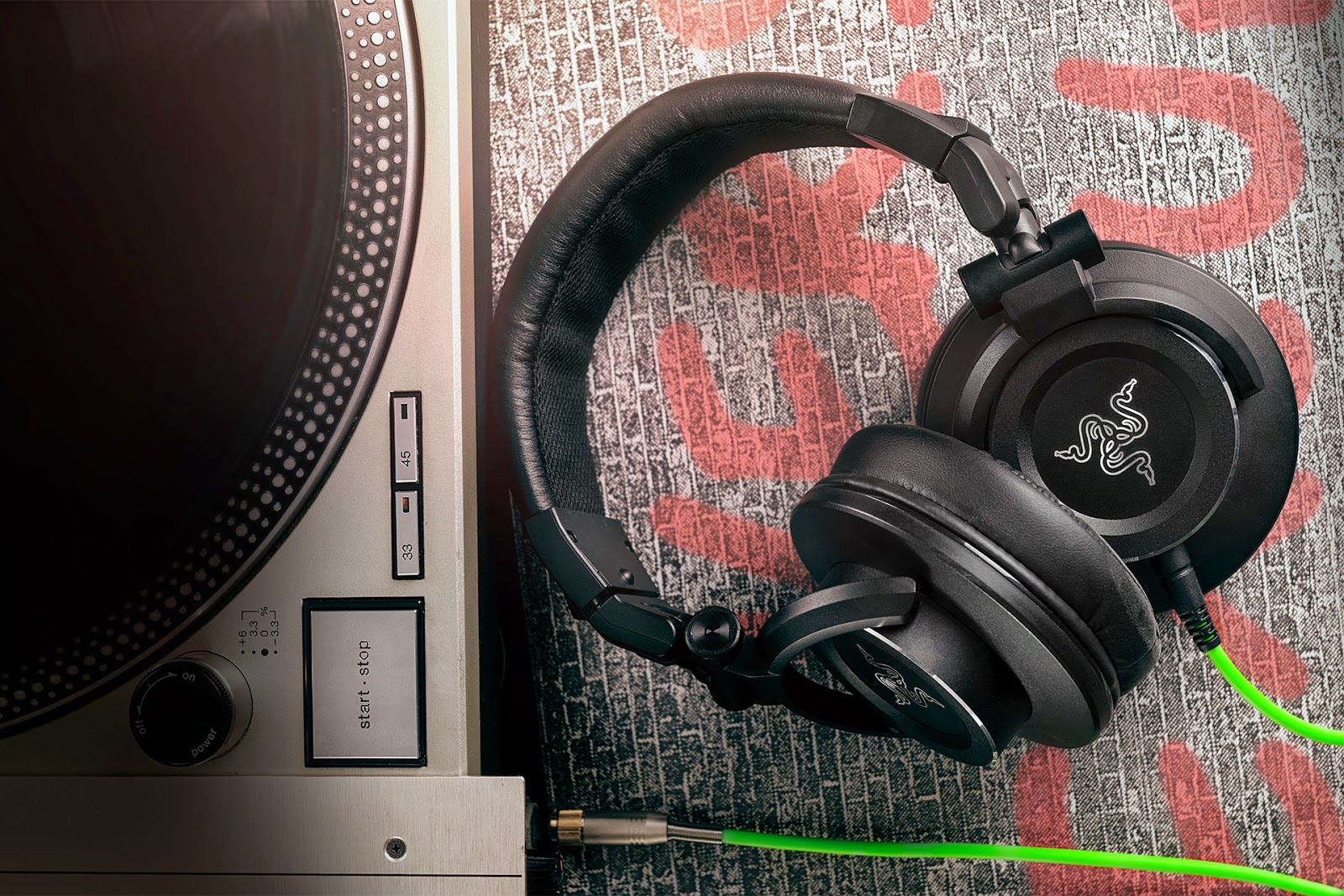 With that being said I do have to warn you to keep the volume down when in public; noise also “leaks” out of these headphones quite easily and if you’re the kind of person that doesn’t care whether he or she is playing music loud enough to distract other people in public, then I hate you for representing everything that is wrong with society.

This headset was designed for both gaming and music. It works fine with iOS and Android alike, and delivers a crisp sound. People who like bassy music might be a little disappointed, but people who like to hear music beyond a thudding beat will appreciate the quality of the speakers. It goes without saying that the headset also works well for portable gaming. Rhythm games such as Hatsune Miku are really enhanced by having the headset tune out all outside distractions. You dance, Hatsune!

My only other complaint with this headset is more due to my own taste in aesthetics, but if Razer is keen on tapping into the non-enthusiast market, it really needs to consider ditching the gamer green that it loves to stick over its products. In this instance, the wire. For whatever reason gamers like that colour, but compared to the colours that find their way onto Dr Dre headsets and the light bright, alien green just won’t cut it.

That said, I do love this headset. It’s light and provides some great sound for both my music, and my portable game consoles.

In the world of pen-and-paper gaming, Dungeons & Dragons has big plans