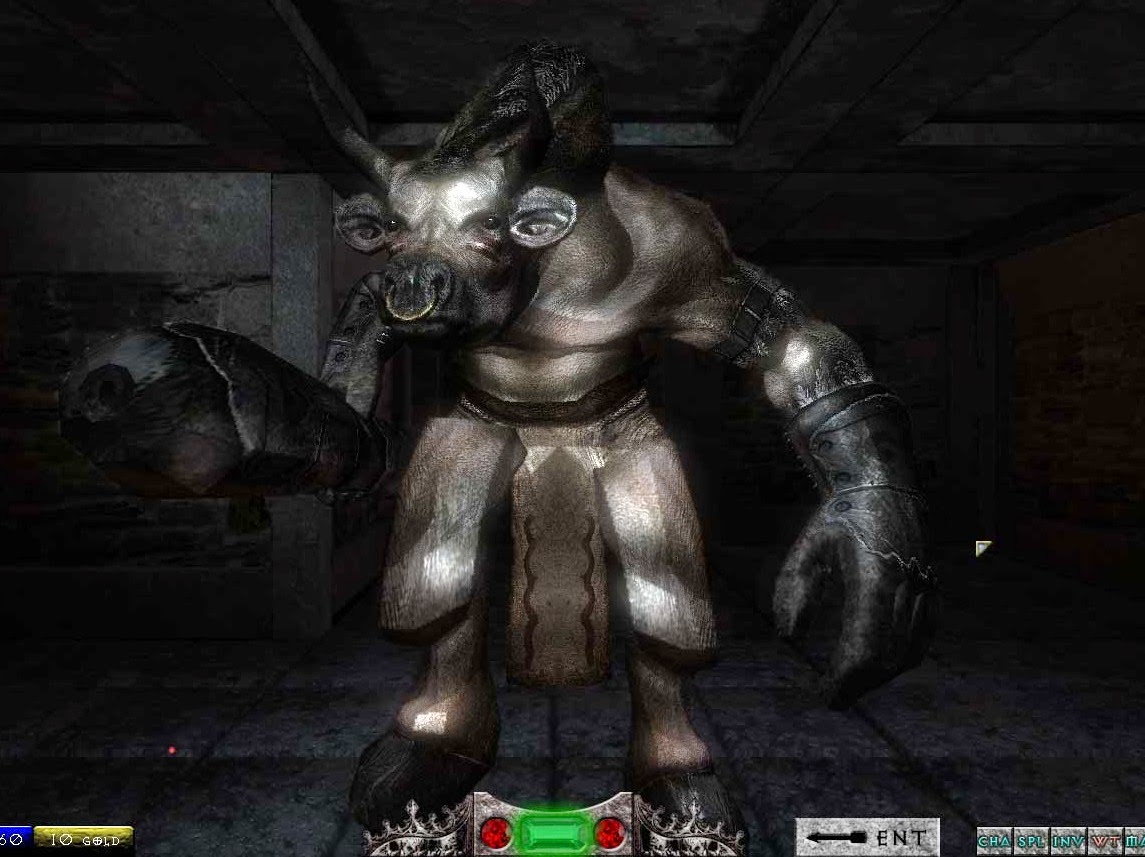 I’ve been playing games for many, many years now, and as much as I love the advances of game development that have given me everything from Skyrim to the Atelier franchise, from Dragon Age to Nier and Drakengard, I can’t help but feel nostalgic for a couple of long defunct companies: Sir-Tech and SSI.

Sir-Tech produced the early Wizardry games. SSI was responsible for most of the early Dungeons & Dragons games, including such classics of Stone Prophet, Strahd’s Possession and Menzoberranzan.

The reason I am so, so excited for Malevolence is that playing it in Early Access brings me right back to my SSI days in a way that I haven’t felt for the years. Not just that, but it’s promising me unlimited gaming of this kind for the rest of my life, effectively, because it’s procedurally generated.

That’s right, the developer behind this enormously ambitious project is aiming to bring Minecraft to classic Might & Magic-style dungeon crawling. And because it is ambitious, it’s positively loaded with issues right now, but the developer seems very genuine in resolving all of these issues, so I have absolutely nothing but faith in the project.

Malevolence has an art aesthetic that is going to confuse people who aren’t, well, me. Environments are grainy, pixelated messes. Buildings and castles are blocks of largely untextured greys and browns (and the textures are are there probably shouldn’t be from an aesthetic perspective). Characters that litter the world are stiff and barely animated. Your own character model looks like something a graphics student would whip up in a moment now on the cheapest of graphic design software.

Malevolence looks like a DOS game from the 90s, in other words. But that’s precisely the point: the game is meant to look like a DOS game from the 90s. This is a game that is meant to appeal to people who remember playing brutally difficult dungeon crawlers. It is brutally difficult, too. If the permadeath feature wasn’t indication enough, there never seems to be enough resources to do what you want to, and it’s very easy to simply bump into something deadly thanks to the random nature of the game. Knowing when you’re better off running away is key for success in this game.

Because Malevolence is procedurally generated, no two games will look or play the same, but a dynamic quest system will ensure that there’s always something to do that’s in context to where you are and what you’ve already done. The down side to that is that at this stage it looks like most of the quests are simple fetch quests and “kill X number of enemies” types. There does seem to be an overarching plot, but I’d be lying if I said I was anywhere near getting into whatever that is. 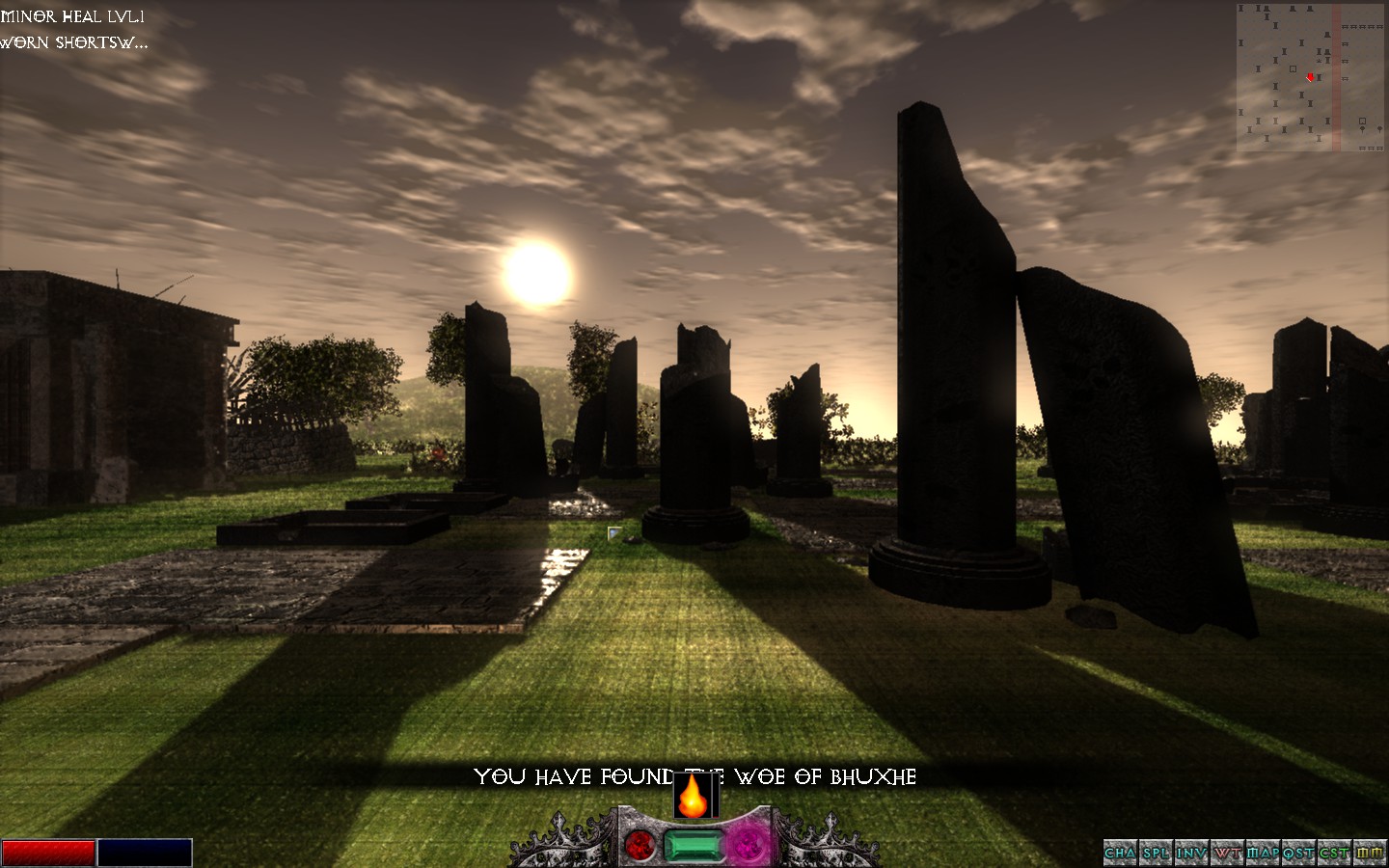 It’s too easy to get distracted, see. A town over there, a graveyard over here. There’s quests and places to explore everywhere I look. I’ve also had quite a few crashes and bugs otherwise make my life difficult. Again, being so early into development I’m willing to forgive and forget all of this. If I’m frustrated it’s simply because this game seems custom designed for me personally.

I should also point out that the game features both the low-fi DOS-style visual aesthetic (which is how I’m playing, in part because my PC couldn’t handle the modern visual style, and also because I would play it on this setting even if it was optional). But, if you’ve got a beefy PC and you’d prefer something modern, the screenshots of the modern visual style look pretty darned special. Right up there with Might & Magic X, and that game wasn’t procedurally generated. 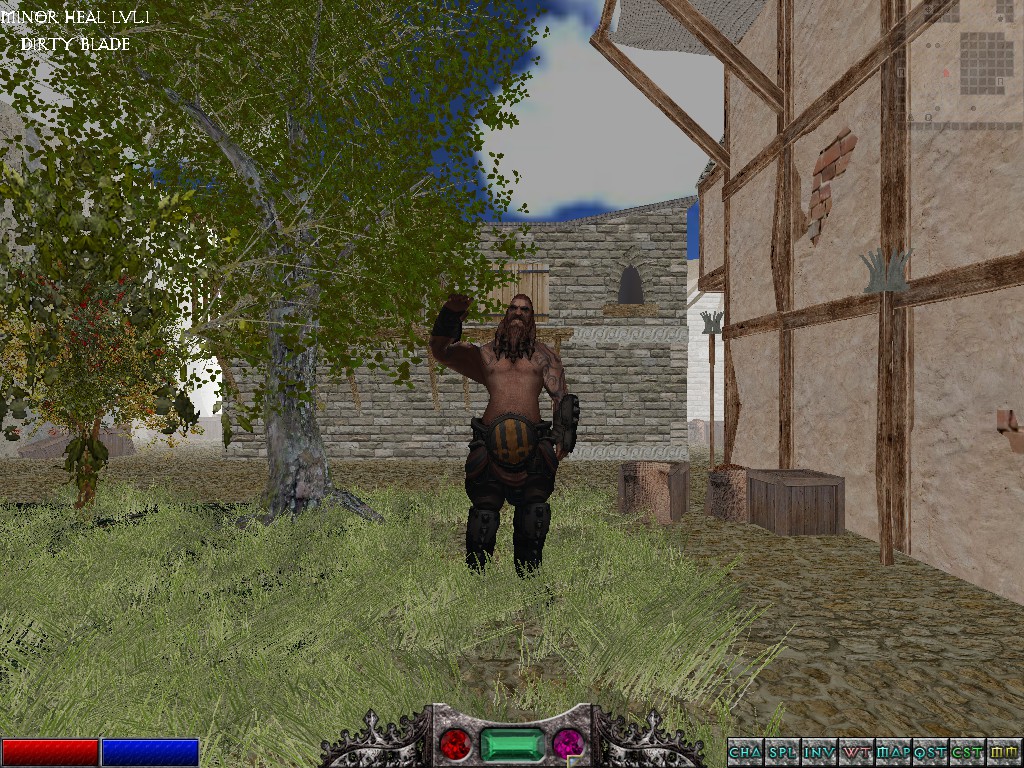 The game will still play like it’s for the old-school gamers, however, and so don’t let the modern visuals trick you – you’re still going to want to be a fan of classic dungeon crawlers to want to dig into this one. But if that describes you, then you might just be looking at the ultimate game for you.