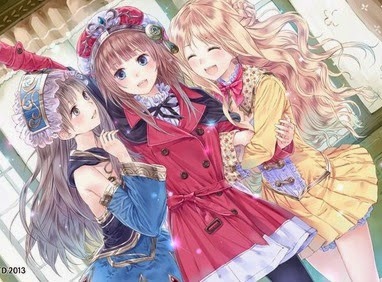 The original Atelier Rorona was an important game, but it was a raw one. It set up the two subsequent sequels (Atelier Totori and Atelier Meruru), and provided the foundations which would also inform the later Dusk trilogy (Atelier Ayesha and Atelier Escha & Logy are the two released so far). For what it has done for the Atelier series, fans of quality JRPGs should appreciate what Rorona did for “their” genre.

But Atelier Rorona was a game that lacked finesse. The original release had an obscure quests structure, frustrating pacing and was generally poor at passing information on to the player. Enter Atelier Rorona Plus, and each and every one of these faults have been addressed, leaving us with a game that is a strong contender for the finest in the series. 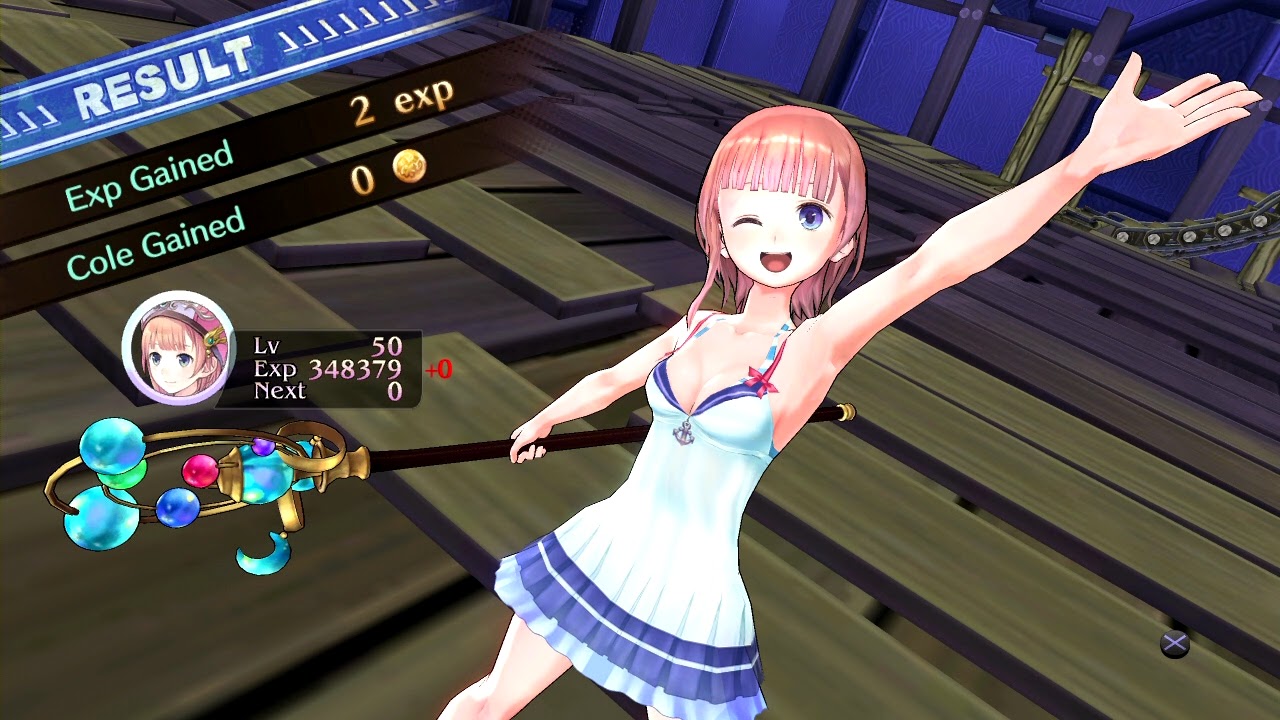 What hasn’t been changed from the original game to the remake is that Rorona is an immensely charming game. Ignore the fact that it’s been given an R18+ rating in Australia. This isn’t some kind of adult experience that young people should be prevented from playing. The reason behind the rating is, supposedly, a depiction of sexual violence, but if that is the reason for the R18+ rating, then the game gets the honour of being the most insane example of classification in Australian history, because aside from literally a couple of printed words that might make some especially-sensitive people uncomfortable, Rorona’s entire adventure is a bright, colourful one of youthful wonder and adventure.

Rorona herself is, of course, the central figure in this game, and she’s a lovely character that more than holds the game together for the rather lengthy time you’ll be playing to unlocking all of its endings. Rorona has the innocence that the Akihabara crown tend to demand from their heroines, but at the same time she’s got a quiet determination that sees her willing to tackle things that are seemingly well beyond her capabilities in order to do what she perceives as right. Accompanying that determination is a sense of loyalty to friends and authority that many would argue as naive (especially since people seem to be taking advantage of her at every turn), but I would argue it stands as proof that Rorona is a true heroine – a point of moral truth in a world where others characters all exhibit deep character flaws.

There has been tweaking done to the graphical engine to make environments brighter and introduce new character models to the game. As a consequence the Atelier Rorona very much looks like a child’s idea of an epic quest, somehow captured in digital form. Characters are cute, silly, and ultimately attractive. The enemies are much the same which is never more evident than in the fact that Rorona’s characteristic puni monsters somehow manage to out-cute Dragon Quest’s slimes. The artist behind the Dragon Quest series, Akira Toriyama, once explained the reason behind his design of the slimes is that they’re such an ineffective enemy that the only way to make players want to face them in battle more than once (such as when they sat down to replay the game a second time) was to make this weak enemy cute enough to continue to make players smile when they pop up. 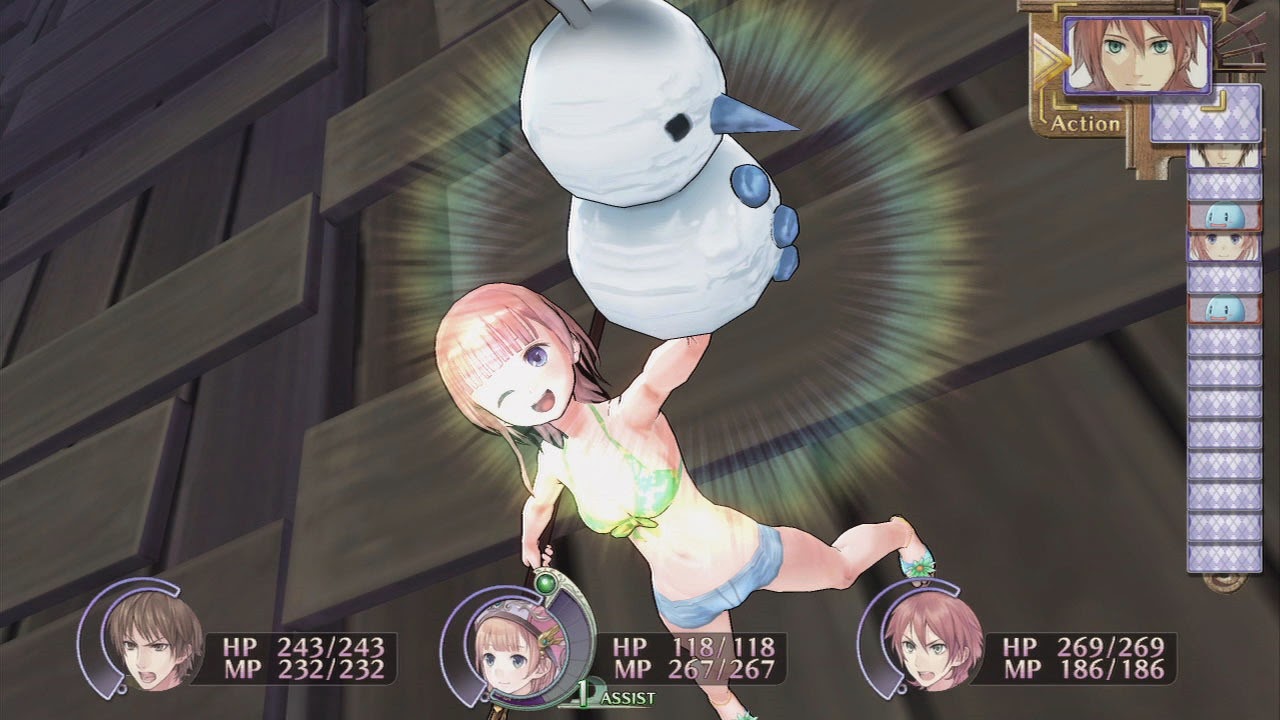 Much of that design philosophy applies to Rorona’s turn-based combat, both in the original and the remake. The fighting itself is not the focus of this JRPG, and when players are in fights their strategic options are somewhat limited, and so it gets by on its charm instead. Unlike a game like Atelier Escha & Logy, where there was a complex metagame involving supporting characters and alternating between fighters to tackle a wide range of enemy strengths and weaknesses, Rorona plays more like a traditional turn-based JRPG, where each hero has a specific function in battle and players build a single party designed to take on a wide range of different enemies; most of whom are differentiated solely by their character design and the amount of damage they can take before falling victim to the heroes.

It’s a functional combat system, even if it’s not the most entertaining example of the genre in isolation. The remake has slightly improved the depth of the combat system, with some better synergies between characters, but it remains the weakest part of the game. The alchemy, meanwhile, which is the core of the game has been vastly improved. If you’ve never played an Atelier game before the idea that a game focuses on following recipes to ‘cook’ everything from armour and weapons to healing items to specific items to complete quests is one that doesn’t sound like it should be fun, but in execution it really does work.

The Atelier series has always been about collecting materials, either from enemies or from the environments themselves, and then combining those materials into usable objects. In the original release of Rorona, that system didn’t work as well as it should have, but in Rorona Plus this base system has been improved significantly, because in this version of the game players are given far clearer information and control over how the “traits” (variables which determine the quality of the end product) are worked into the finished products. Or to put it in simple terms – Atelier Rorona is now newbie-friendly, where the original game always felt like it assumed players were familiar with the system from the outset. 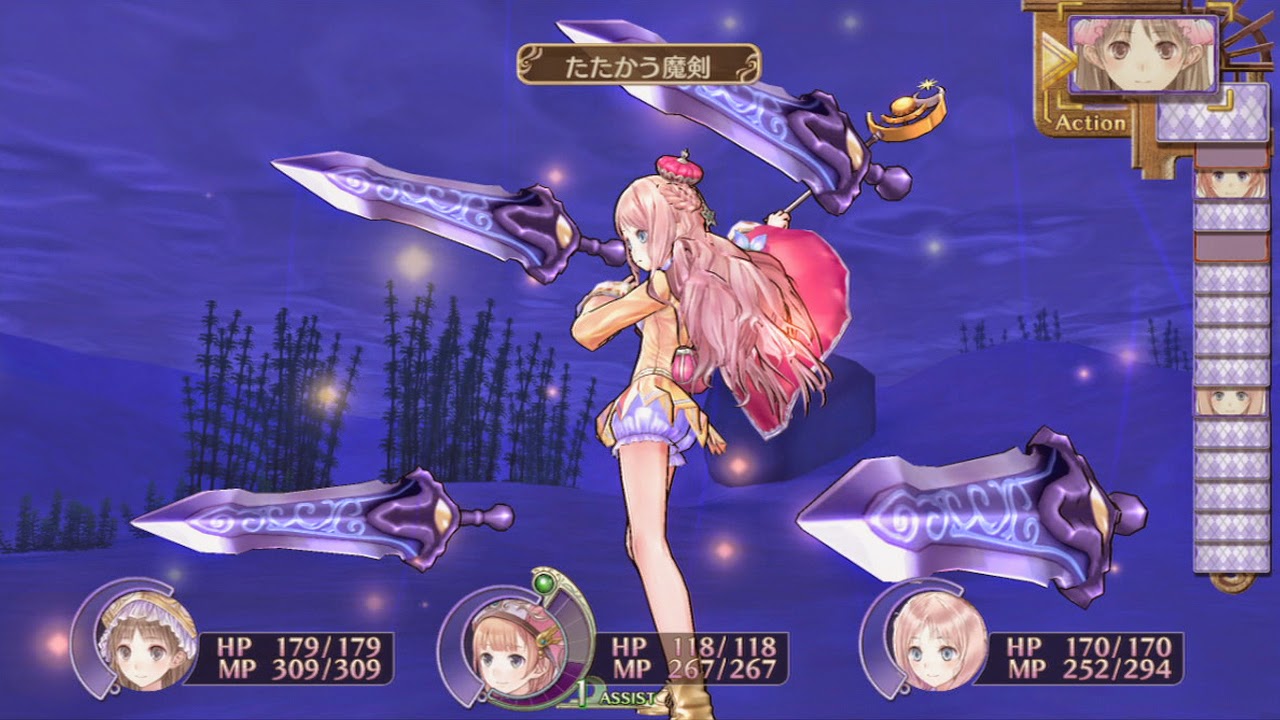 Once you get into the crafting system, hours will float by as you combine items with specific characteristics to create powerful tools for battle, or valuable items for trade. It’s addictive, especially for people who like to play with statistics, and the streamlined and informative system that Rorona uses makes the process that much easier now.

The biggest gameplay improvements, however, have been made to the questing system, which has been streamlined so that it makes so much more sense now. In the original Rorona, players always had a precise idea of what their main goal was, but the sub-quests were always somewhat obscure or abstracted. But in Rorona Plus, it’s always immediately obvious which optional objectives players should be targeting as they adventure.

Furthermore, the stress has been largely taken out of the adventuring. In the original Rorona, players had to fuss over time management to a very granular level of detail. Every action would be accompanied by a time cost, regardless of whether it was gathering materials for alchemy or moving to a new location. If deadlines were starting to loom closer it was difficult to properly assess just how long you could spend doing stuff, because it was broken up in so many different ways. 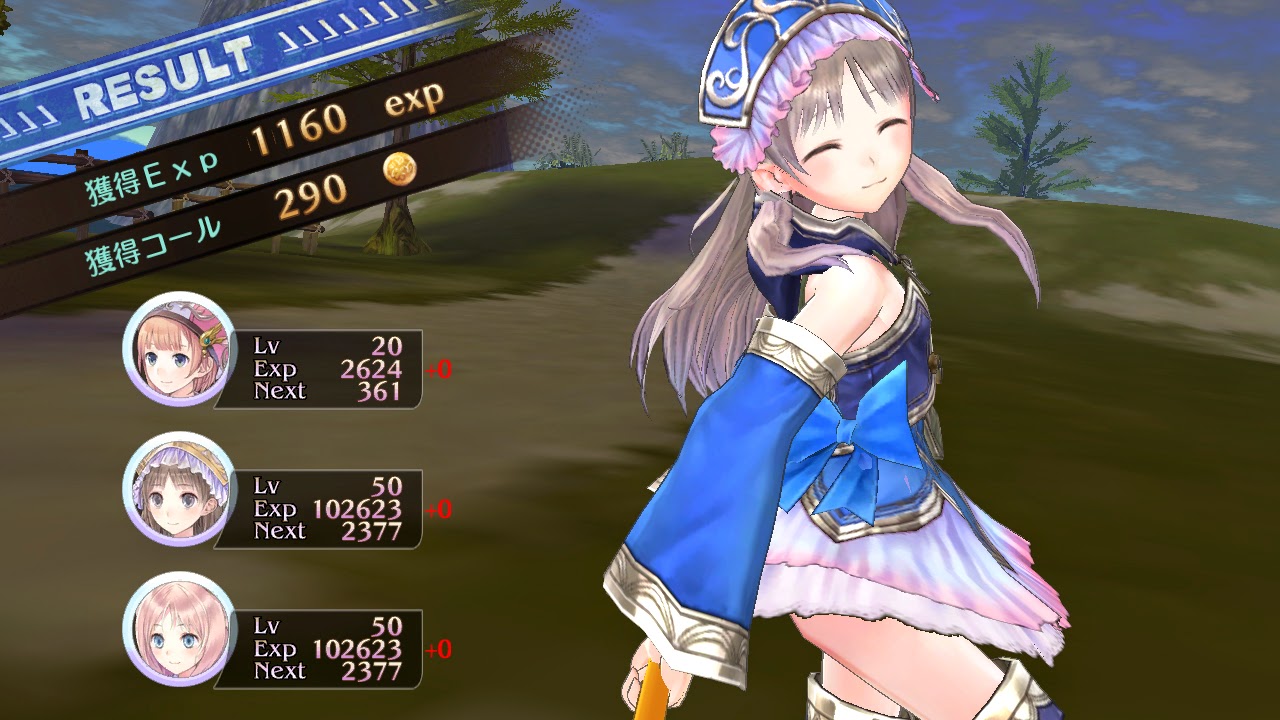 In the new Rorona time only passes as the heroes move from one area to another, or engage in alchemy. The use of time is therefore far more consistent and makes planning out how to spend the time far more streamlined. These sound like small improvements, but that’s all the original Rorona needed in order to be as compelling as its successors.

There’s also some new content that has been thrown into the game; more as a gift to existing fans than anything that newcomers will appreciate. Totori and Meruru, the heroines from the sequels, and equally as wonderful as Rorona herself, make an appearance, and there are plenty of costumes and new bosses to play with. There’s enough here to justify the purchase to anyone who halfway enjoyed the original Rorona, and I assume that was the point of that content. There’s also cross-saves with the Vita version, and if you’ve got savefiles on your devices from previous games, you’ll unlock even more bonuses.

The Rorona remake isn’t a massive change over the original game. And it didn’t need to be. The original had all the ideas right, but was a little raw on execution. The remake shows that GUST has in subsequent games refined the experience significantly, and now Rorona is now up to the standard of its fellows in the series.