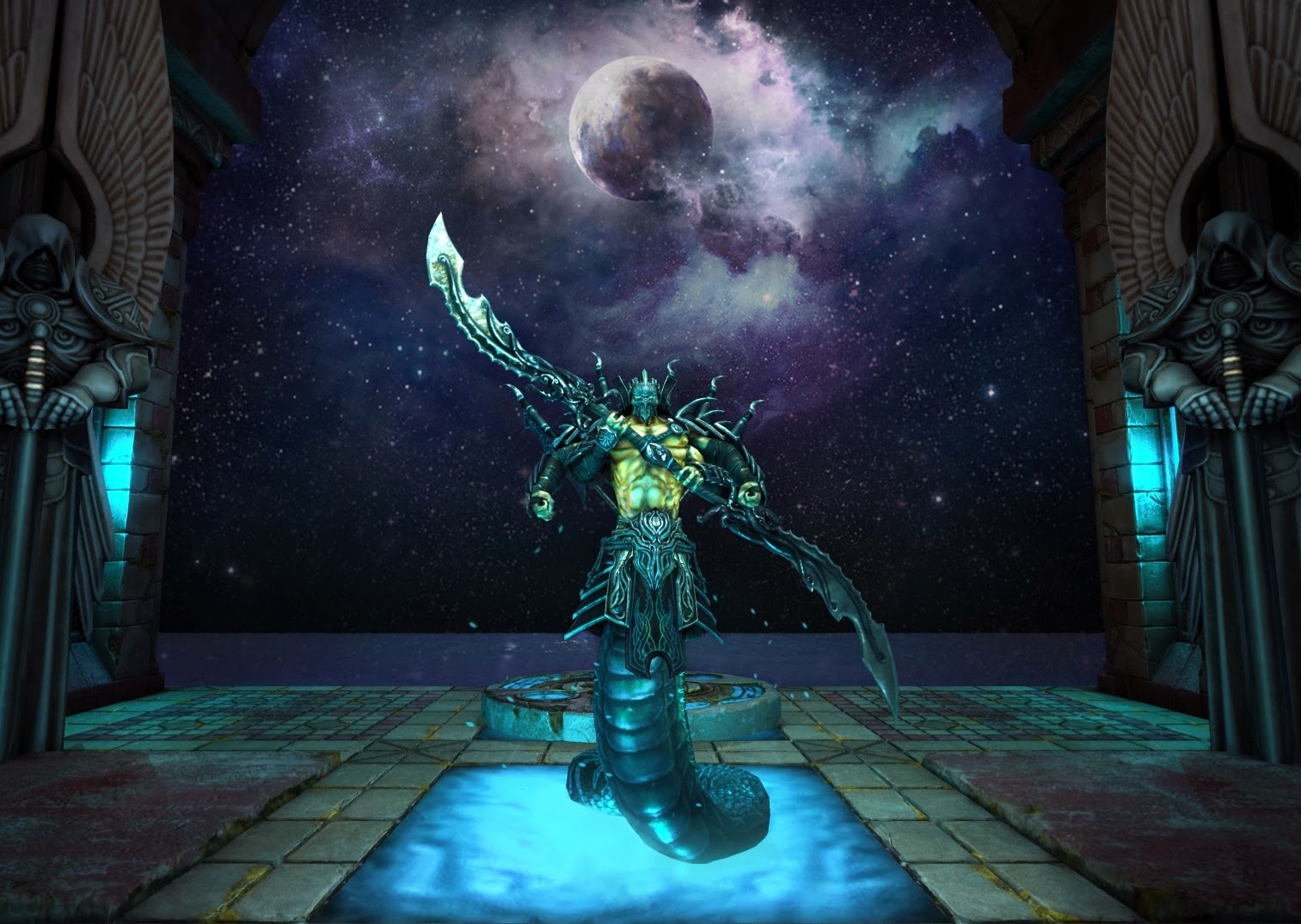 Why do I love Might & Magic X so much? Let me count the ways!

Might & Magic X is a turn based game where players move around an environment laid out like a grid, one step at a time. We just don’t see games like this made any more, and that fact immediately grabbed my attention. From the second that I stepped into the game’s world and into the first village that would become a base of operation for a few subsequent hours, I was hooked as wave after wave of nostalgia hit me.

2) It looks both old and new

By default the game looks very good indeed with a clean fantasy aesthetic, and enemy designs that are very traditional, but nicely detailed and animated. The game also has a day/ night cycle, and it’s worth heading back to an environment to see just how different it does look under moonlight or at evening. But, it you’re a traditionalist, you can also jump into the options and turn on a retro filter, which makes the environment grainy, as though you’re looking at an old DOS game. That there is a really nice little touch for people who have grown up with DOS games and remember them fondly (as I do).

Might & Magic X’s world is huge, and filled with quests that need doing. I must have spent 10 hours just doing the side quests that were available in the first, tiny village. In many ways the sheer scale of the game reminds me of the Elder Scrolls games; while there isn’t the same sense of moral decision making in Might & Magic X, the ability for this game to chew up time (especially if you turn on the genuinely difficult hard mode) cannot be understated.

4) The dungeon design is superb

If the dungeons of Might & Magic X weren’t compelling, then they wouldn’t hold my attention for long, but these labyrinths are expertly designed by people who are clearly fans of the genre. These dungeons are absolutely filled with secret areas and nasty traps. When resources were low, I feared to open the doors; not just because I was worried what I would find behind it, but also because I feared to think what was going to sneak up behind me. Might & Magic X’s dungeons kept me on my toes from start to finish, and that made them compelling. 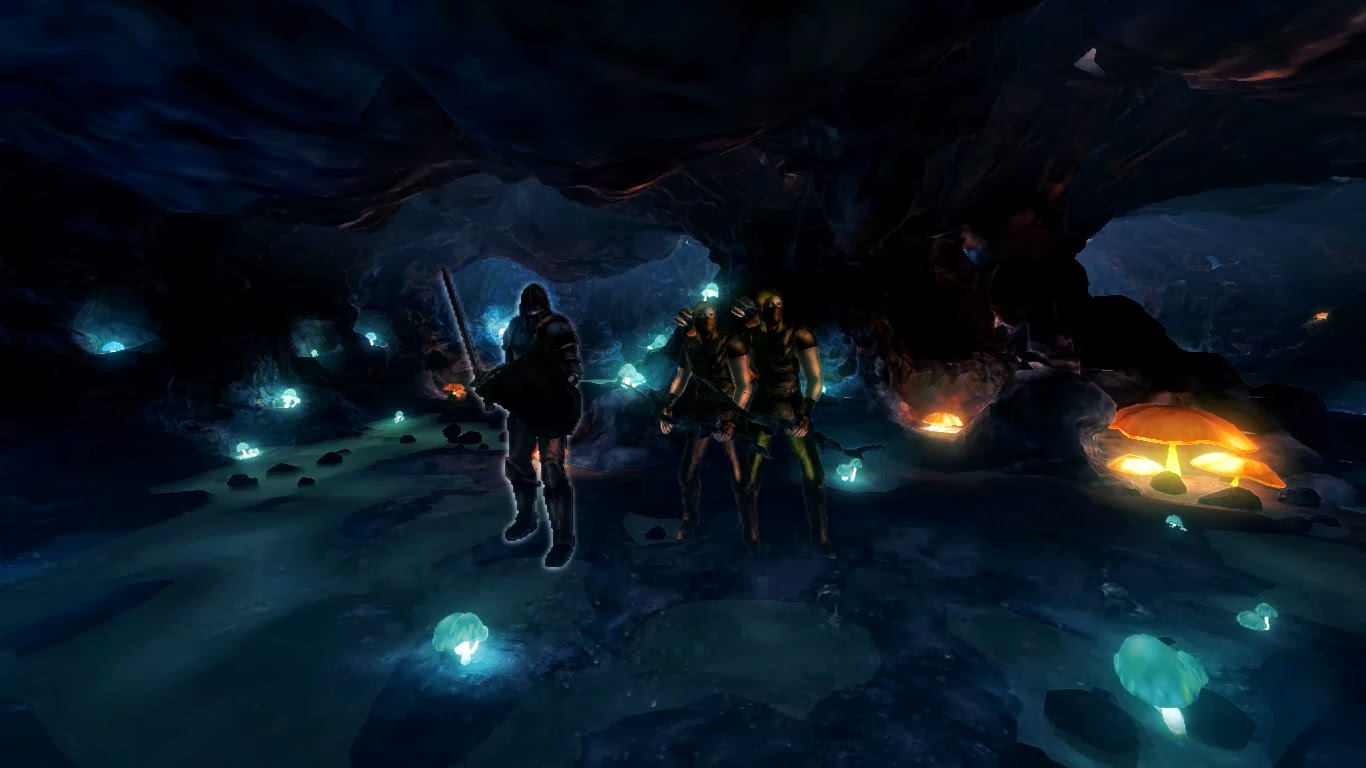 5) The in-game lore is worth reading

Scattered throughout the game’s world are books of lore, each describing the history and stories of the game’s world, politics, and religion. It’s not quite as comprehensive as the massive book collections that you’ll accumulate in a game like Skyrim, but there’s a lot of additional reading that you can do in this game, creating a world that has a context to it that makes it much more interesting to explore.

6) The difficulty is refreshing

I put this game on the difficult setting, because I do like my turn-based RPGs difficult, and I’m glad I did. Right from the first dungeon Might & Magic X knew how to challenge me. I would need to carefully prepare for each dungeon based on what I anticipated to find in there, and more than a few times I’d need to make strategic retreats in order to rest up and prepare for a new push. Too often modern RPGs resort to a false kind of difficulty, one that simply scales up enemy hit points and damage-dealing capabilities, but here I felt the difficulty was reasonable, and could be overcome by exploiting enemy weaknesses.

7) The game has a sense of humour

Might & Magic X is filled with a sense of humour tailored for long-time fans of the RPG genre. “I want you to prove that you are capable fighters… don’t worry I won’t send you into a cellar to kill rats” remarks one quest giver as he sends you down a well to kill spiders. “Why is everyone obsessed with ponies & unicorns these days” a poor horse salesman asks. These are very much in-jokes for people who have delved into one too many cellars to kill rats, or have been exposed one too many times to My Little Pony, and they add a fun flavour to the game’s slow-paced narrative and exploration. 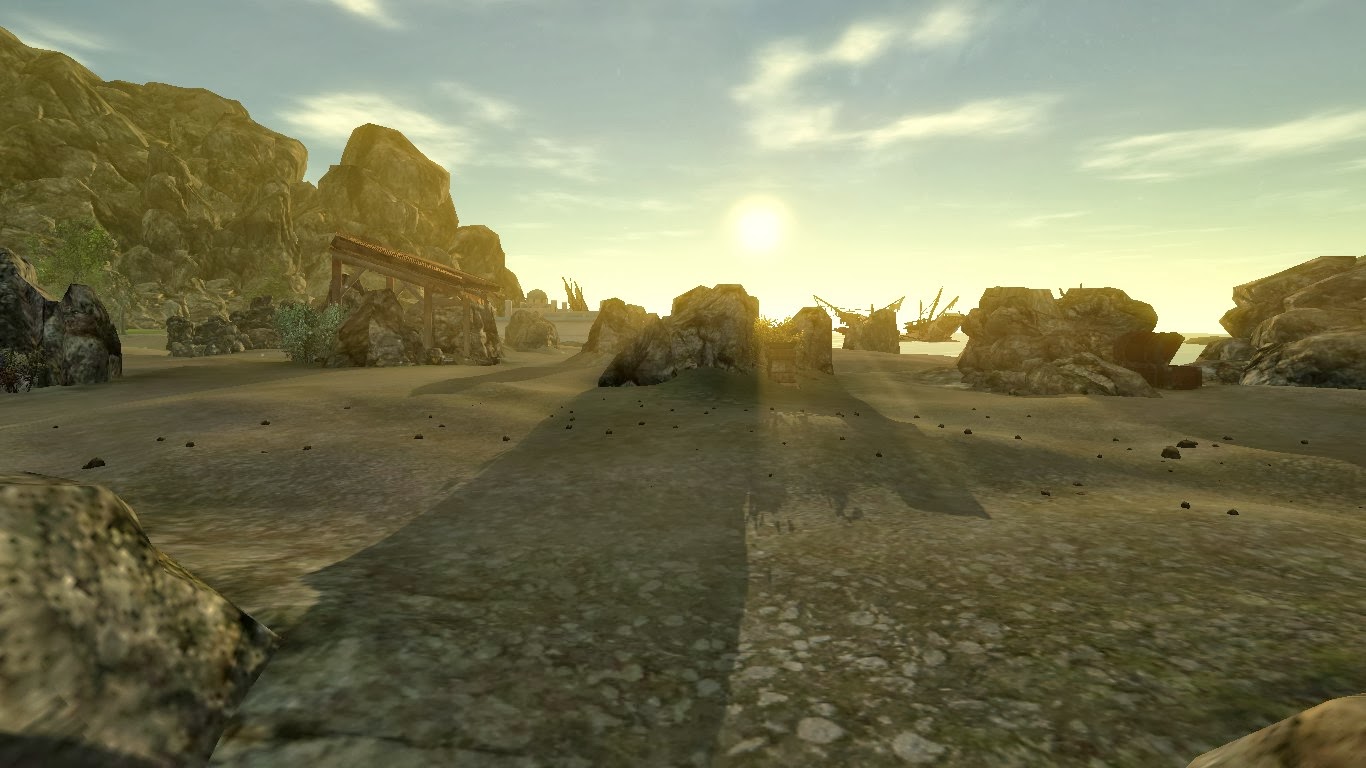 8) The character customisation is rich

There’s a lot of different skills and proficiencies available to each character in Might & Magic X. A good RPG will always, always provide players with a lot of options in order to enable them to make their way through the quest according to their own play preferences, and this was definitely the case here. From a dual-blade wielding dervish of death to a traditional knight and rogue, right through to primal tribal shamans, forming up a party with balanced skills is a big part of Might & Magic X’s appeal.

9) Turn based combat returns in style

One of the things that action RPGs lack in is strategic depth. Sure, players need to be skillful to get through the game, and outside of combat a good action RPG will offer a lot of depth and customisation, but inside the combat itself it’s all about fast reactions and quick thinking. Games like Might & Magic X, where you can take a couple of minutes to work out a clever strategy to deal with an enemy, are few and far between. I’m glad this game does it, though, because it means that the enemies can have more complex strengths and weaknesses, because players can take more time to figure out how to beat them.

10) Ubisoft didn’t have to make a game like this, but it did

As I mentioned in my little opinion piece last week, Ubisoft took a risk developing a game that doesn’t conform to modern expectations of game design. Might & Magic X is a love letter to classic RPG delves, and I hope it’s a big success to show that there are people that still like these kinds of games.

And there you have it. My first 5-star game for the year. Last year Ni No Kuni was a January Game of the Year contender in my mind. Up there is my ten reasons that Ubisoft has done the same with Might & Magic X this year.

Trailer: Castlevania: Lords of Shadow 2 shows off its cinematic side