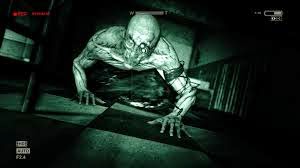 Today on the Wrap; Outlast silently arrives on Xbox, Hideo Kojima is depressed again, the PS4 and Xbox One lead industry sales, and Nintendo’s Reggie Fils-Aime says the Wii U is almost in first place in the console war.

Outlast Released on Xbox One Silently

Silently indeed. The indie hit horror title Outlast has finally arrived on the Xbox One… to no fanfare at all. As far as horror titles go, Outlast was a true spookfest that scared gamers silly earlier this year on the PS4 and in 2013 for the PC.
It’s a strange occurrence that there was nothing made of the game’s arrival on Microsoft’s Xbox One console this past week, though it might have something to do with one of the stranger policies of the Xbox company’s ID@XBOX self-publishing wing and the amending of it.
Read on for more. Don’t worry, it’s not too scary, just some industry stuff. 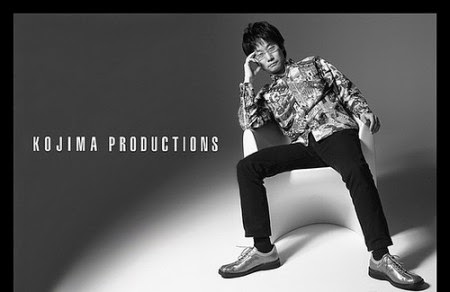 Fans of the Metal Gear creator and game director for Konami’s Tactical Espionage series might remember that last year, Kojima was in the dumps over the awe-inspiring glory that was Grand Theft Auto V.
He heaped praise on the game and actually said he was afraid of comparisons between the Rockstar gem and his next title- the open-world Metal Gear Solid V: The Phantom Pain. Of course, as great as GTAV was/is, the legions of fans that love the series probably would only have good things to say about the game, and the press has been more or less gushing about the title since its deeper look at this past E3. So by all that, I mean to say that he’s got nothing to worry about.
Now though, he’s all depressed again since he just saw GTAV running on a PS4. And again, he probably has nothing to worry about. Nonetheless, Kojima is depressed over the whole thing for the second year in a row and you can read on right here about the whole sad state of affairs.

May was a very good month all-around for the gaming industry, which has been on something of a high since the PS4 and Xbox One launched in most markets last November. According to NPD, sales of the two new consoles have led the way to a 95% increase.
What does that mean in numbers? Well it means the industry made about $187 million in USD off the two game-playing beasts. There was more good news though as Watch_Dogs and Mario Kart 8 were massive money makers and the Wii U and PS Vita both started showing some signs of life here in 2014 (yes, really).
Read on for more figures and generally good news about the state of the industry. 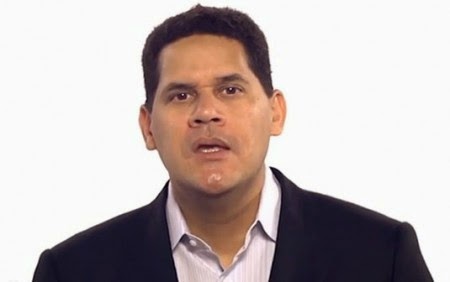 Nintendo’s Reggie Fils-Aime says Wii U vying for first place in the console war
Following up on that piece of new above- no, the Wii U didn’t have that great a quarter 1, 2014. Still though, that didn’t stop Nintendo of America boss Reggie Fils-Aime from saying that if you look at the numbers, the Wii U and PS4 are actually neck and neck in the console race for this generation and the Xbox One is in third place. *ahem*
Of course, that’s if you look only at the numbers. You’d have to toss out the fact that the Wii U had a year’s head start in this game and the PS4 and Xbox One both crushed the Nintendo console’s sales figures in only about five months at retail.
Ahh executive-speak, you’ve gotta love it. Read on for more.

Review: Atelier Rorona Plus: The Alchemist of Arland (Sony PlayStation 3)