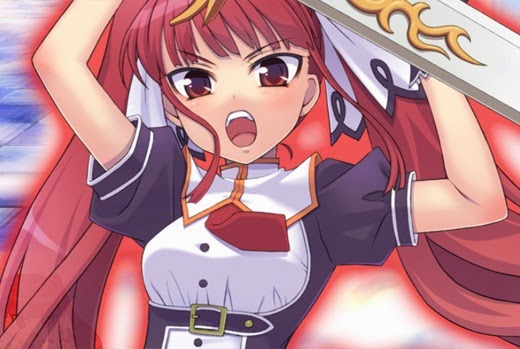 The gaming industry today is filled with a vast array of indie games, and they offer unique alternatives to major AAA releases. The recent indie movement has not only disrupted the industry, but has fundamentally changed it for the better, because now a talented development team can find great success, regardless of its size.

We’ve become accustomed to the indie scene in the west through such games as Gone Home, Dear Esther, Proteus, and so forth – but have you ever wondered about the indie scene in Japan? Lock your eyes to Nyu Media, a specialist in bringing quality Japanese indie titles outside of its native shores for the world to enjoy. And then take a look at its latest; Souvenir Circ.’s Croixleur Sigma.

The majority of DDNet readers are well-accustomed to the differences in Japanese and Western games. A lot of Japanese retail titles have niche appeal here, because they tend to focus on appealing to a specific niche group through excellence in design for that specific group, instead of the mass appeal and accessibility that’s the typical western game aims for. Croixleur Sigma falls right into its niche then. It delivers 60 FPS of glorious high-speed hack-and-slash action right to your fingertips and it’s okay with the fact that not everyone will love it. 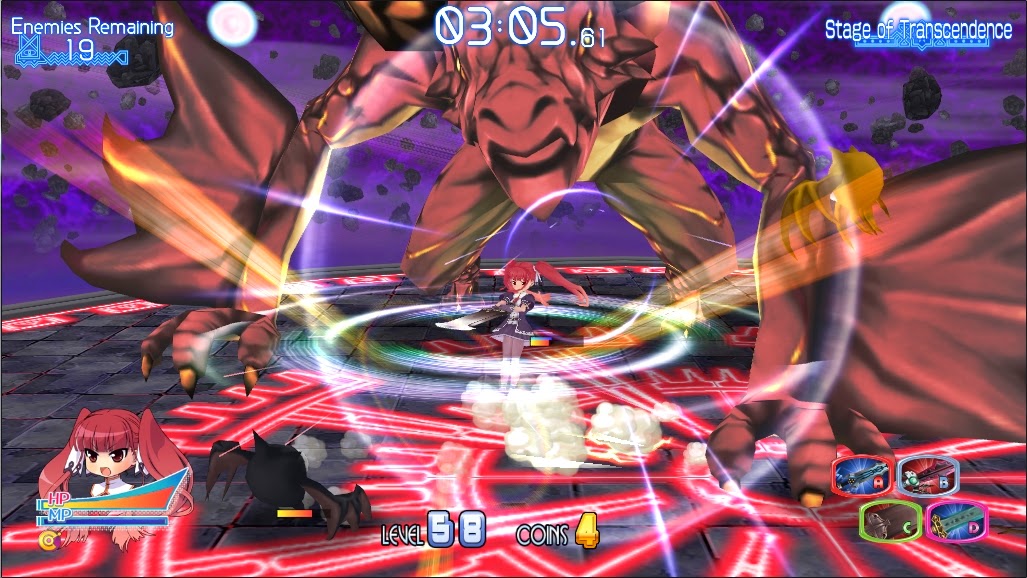 Taking control of the game’s feisty red-headed leading heroine, players are tasked with ascending to the top of an increasingly more challenging tower, filled with a multitude of foes and sub-bosses to slash through, concluding with a fierce battle with a thick-scaled dragon. As each player progresses through the main Story Mode, they’ll acquire new weapons that have powerful special techniques, allowing them to create their own custom combo strings. Using these techniques in tandem with the basic three hit combo string, move-canceling and invincible dash ability, players will blaze around the arenas cutting down baddies with lightning speeds like they’re ‘super saiyan.’

There’s a bit of light narrative in the game that finds the two female protagonists trying to prove their worth to their superiors in the Adjuvant Trial – the reason to challenge the tower – but it’ll be the funny quips about a shared childhood bath that you remember the most when it’s all said and done. Starting off, you’ll only have access to the leading heroine’s story and you’ll have to complete the entire tower a very quick time indeed to unlock the second storyline. 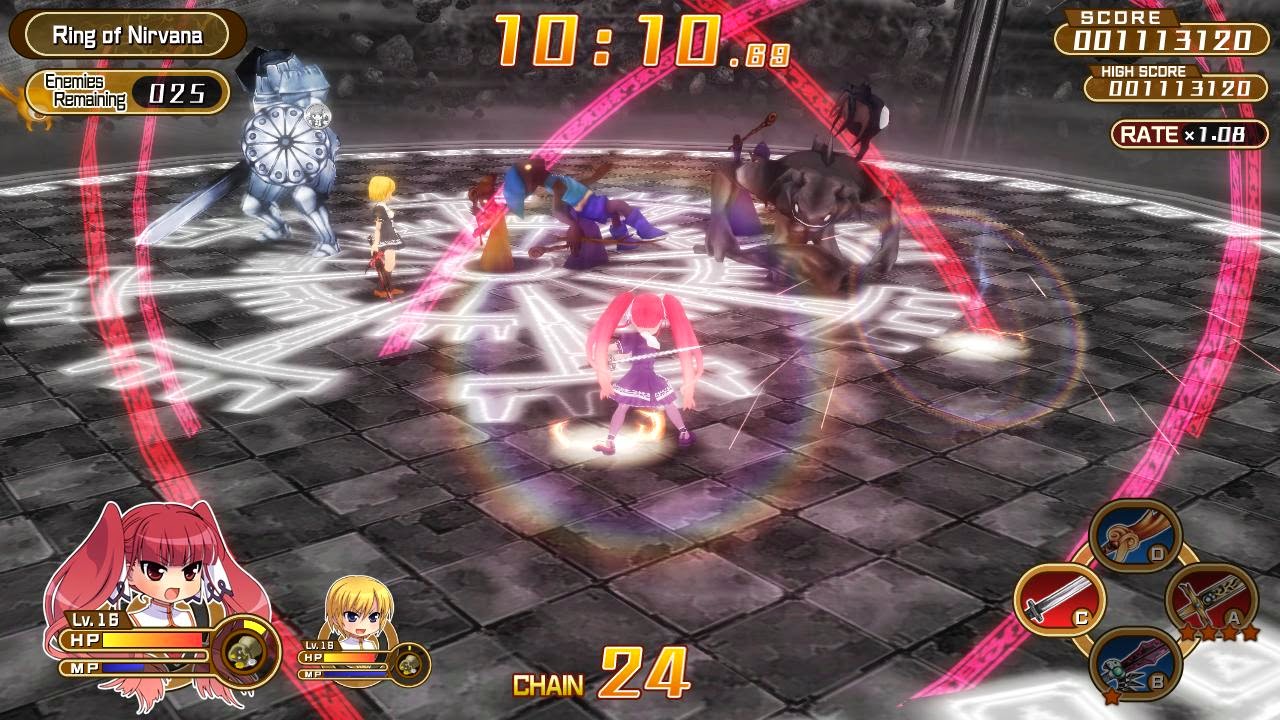 Aside from the main Story Mode, a few other modes will keep you playing for a while longer: Score Attack, Survival, Challenge and a local two player co-op mode. These do a good job in regards to replay value, but they offer nothing new to the mould that’s already laid out in the main game play mode – there’s only one “tower” really that just involves fighting in circular arenas. It’s no surprise then that repetition sets in within a few short hours. Yet, I still find the desire to jump back in for more in short play sessions, because the blazing fast core game play is just that good.

Souvenir Circ.’s Croixleur Sigma offers a blazing fast hack-and-slash game play style that offers just enough complexity to suck you into its colourful world. While its appeal might be limited, it’s still good fun in short sessions – just make sure you’ve got a good controller handy!