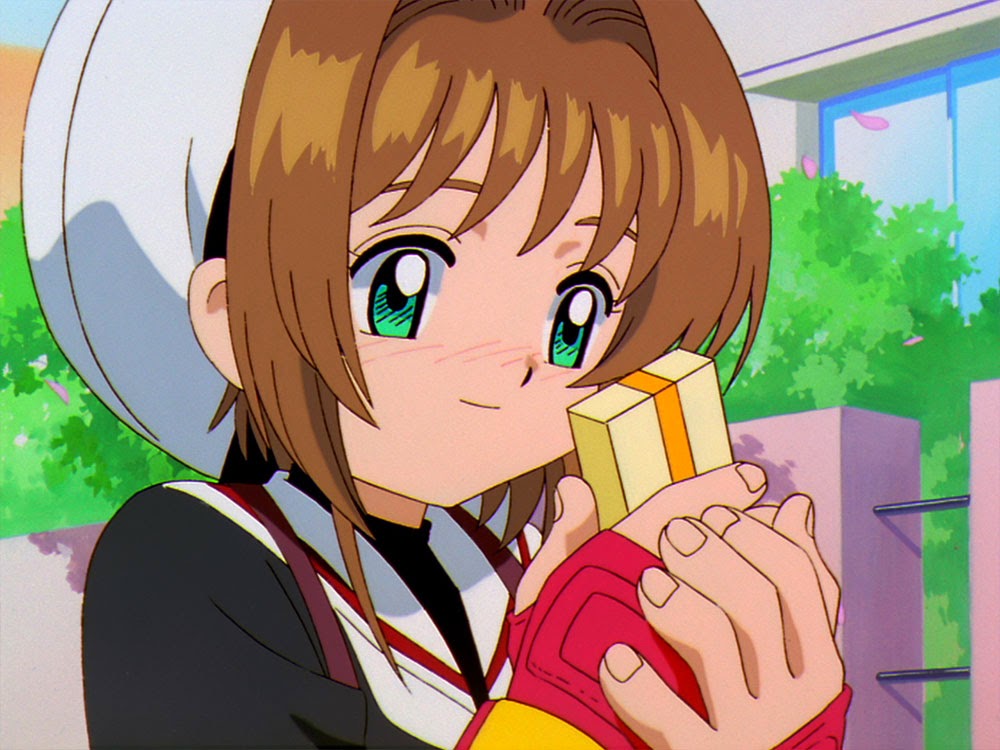 While NIS America has had its share of quirky releases recently, it appears the company isn’t neglecting mainstream works either as it made an announcement today regarding a certain celebrated card collector. She’s among anime’s most identifiable shoujo protagonists and certainly one who those born the nineties recognise.
Yep – the Cardcaptor Sakura series has been licensed by NISA and will release this summer on August 5th.
There will be both a premium $249.99 USD Blu-Ray release and a standard DVD set, though the latter will be divided into three separate volumes for $59.99 USD apiece. All 70 episodes of the original series are included, split between nine Blu-ray disks or twelve DVDs. Both releases will be in Japanese with English subtitles, though there’s also a “bonus” English track.
Should Cardcaptor Sakura have passed you by back in the day, here’s the show’s premise:

Ten-year-old Sakura lives a pretty normal life with her older brother, Toya, and widowed father, Fujitaka. Or she did, until the day she returned home from school to discover a glowing book in her father’s study. After opening the book and releasing the cards within, Sakura is tasked with collecting each of these magical cards while balancing her life as a normal fourth grader. Join Cardcaptor Sakura on her heartwarming tale of love, excitement, and adventure!

You can sneak a peek at the premium bundle below, complete with a collector’s book. 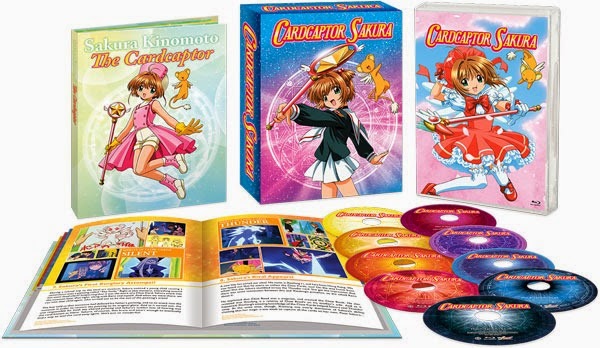