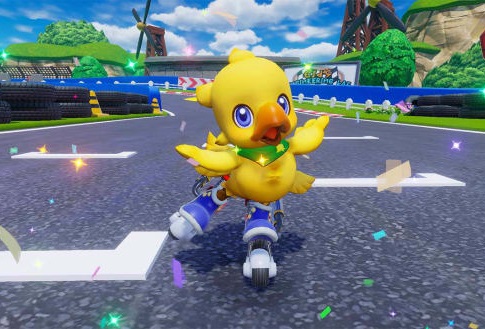 Article by Matt S.
So 2021 was a really great year for games. But what about 2022? How’s that shaping up? Yep, that’s right. We’ve turned our eyes forward and are now puzzling through what to expect from the year ahead.
Lastly for this little series, it’s Matt’s turn! You all know Matt (whether you like it or not). With it being such a great year for JRPGs and other such things, narrowing it down to a top five is near-on impossible, and 2022 doesn’t look like it’s going to let up any speed.

I really thought I was never going to get a sequel to my beloved Blue Reflection. Even though I had personally convinced dozens of people to play it (and, universally, they loved it), it wasn’t a success for Koei Tecmo, and the company quietly let it go away. So when Koei Tecmo announced a sequel earlier this year I was over the moon. I was even more over the moon when it turned out to be this good. Blue Reflection: Second Light builds on everything that made the original so special, and smooths out the rough edges. The game was subsequently rewarded with a far more positive Metacritic rating, and now we just have to hope that that translates into an extended property from here. 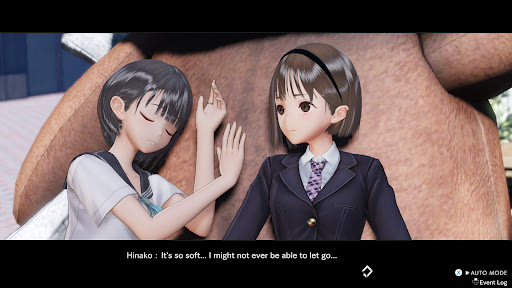 2021 was the year where I was finally converted into a Tales fan. I’ve enjoyed the series enough previously, but never quite loved it. I’m not great with the combat system, for a start, and the narratives, though fun from a character-driven story perspective, weren’t particularly memorable or thematically deep. Tales of Arise turns all of that around. The combat has become more accessible to a broader range of people but, more importantly, this game asks real questions of its players, and is one of the deeper and more intelligent things I’ve played in some time. Now, I’m a Tales convert. Well done Bandai Namco. 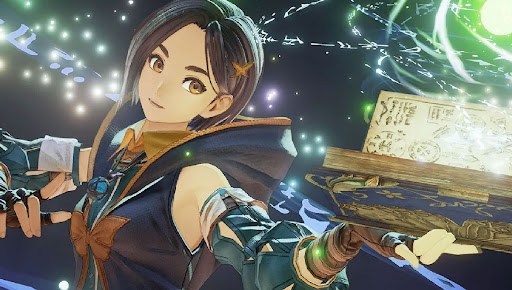 I have always enjoyed a good digital board game. Very late last year a developer released an adaptation of Wingspan, and that became one of my most played games on the Switch (very quickly, too). This year one of the popular board games, Root, got an adaptation late into the year and it’s much the same thing: I cannot stop playing this game. Four different factions battle it out for control of a forest in Root, but what makes this game special is that they’re all different. Play as the cat empire, which starts out in control of almost the entire land, or aim to send a wave of birds across the land via that faction’s blitzkrieg approach. Or, be like me and specialise in the guerilla tactics of the Che Guevara-like fox people. What a game. 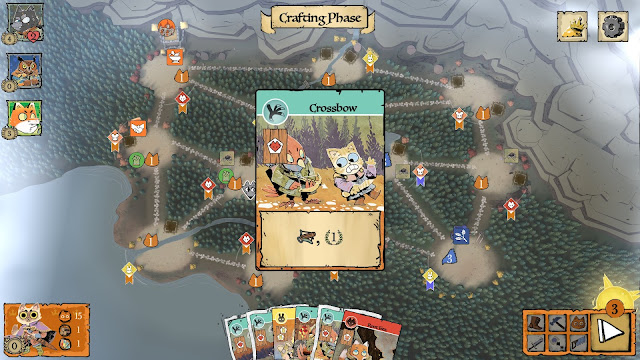 The House In Fata Morgana

Fata Morgana has been around for long enough, but it finally got a release on Switch, which meant that I finally had an excuse to play it. And it is incredible. For a glorious few weeks, it was actually the highest-rated game on Metacritic of all time, after seven (or was it eight) different outlets (including DDNet) gave it a 10/10 score, and that meant that it qualified for a full listing on Metacritic, where it sat there, eclipsing Ocarina of Time, with a perfect score. One critic came along later to ruin that particular party, but nonetheless, Fata Morgana is a genuine masterpiece and I’m so glad that I had the opportunity to play it. 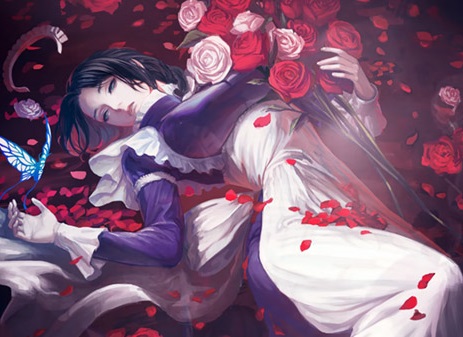 Every so often a little indie game comes along that feels like it was made specifically, personally, for you. Bunhouse is one such game. As a person that owns pet rabbits, I’ve long had to suffer while developers let people pet the dog and be the cat, with very little thrown my way beyond the occasional jokey character or game concept. Bunhouse, however, is a wholesome, warm little thing where you get to just chill, as a bunneh, growing plants and doing some yoga. It’s an adorably sweet game, and really came out of nowhere to remind me why I love video games in the first place. 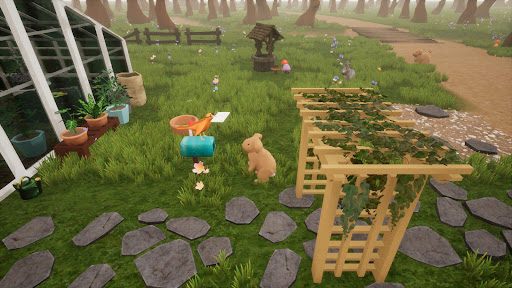 I have been waiting for many, many years for a sequel to Chocobo Racing, a PlayStation One game that brought together people’s favourite Final Fantasy characters for a cutsey Mario Kart-like experience. I still play that game now and again. It wasn’t the perfect kart racer, but it had the charm and a world of potential. Chocobo GP will, I hope, deliver on that potential. Based on everything that I’ve seen of it so far (and admittedly that isn’t too much as I want to delight myself by actually playing it), I have no doubt the game will deliver. 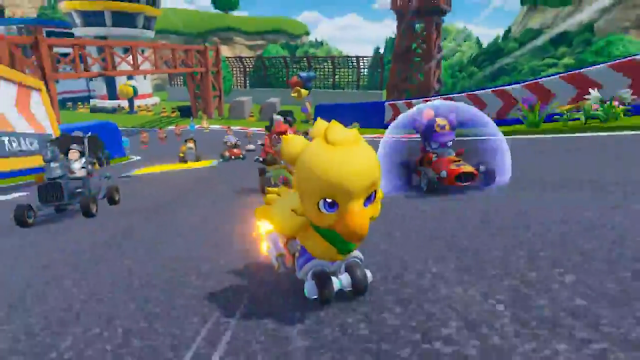 This isn’t so much a game as something that I’m expecting will happen in 2022, and it will make my year. Currently, emulation handhelds from China have broken through the N64 barrier, and now you can play anything up to PlayStation 1, PSP and N64 pretty smoothly. We are on the cusp of the devices and emulators being able to deliver PlayStation 2 and Dreamcast with good reliability. When that happens I don’t think I’ll need new consoles anymore. The PS2 is arguably the greatest console of all time, and there are still so many games I’ve yet to touch on it. I prefer the handheld gaming experience, so that really would be the perfect storm. And, if the Chinese manufacturers can’t quite get there, there’s always the Steam Deck. It’s going to be a good year for handheld gaming. 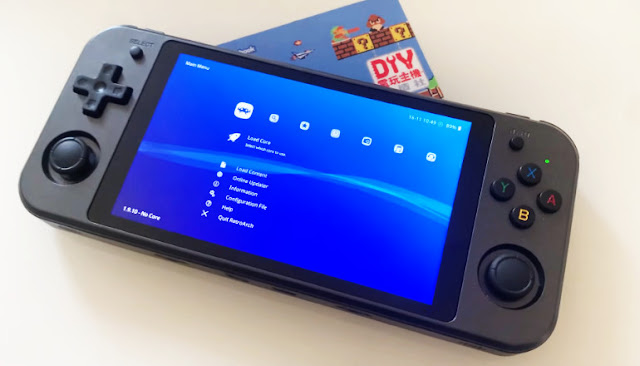 Who knows if this game will actually get released, as it seems like it is trapped in development hell, but assuming that it does remain on track for a 2022 release, the Sands of Time remake may well be the last Ubisoft game I ever bother with. I’m assuming, here, that they’re not going to be able to shove nasties like NFTs into it (and I will not be playing it if they do), and that while there will be some of Ubisoft’s normal microtransactions nonsense, the core game will be preserved for people who just want to remember and relive one of the greatest games of all time. And if they have somehow messed up the Sands of Time remake, see above; the PS2 original will be more than playable on a lot of devices by the end of the year, and this release will be an excuse to replay that. 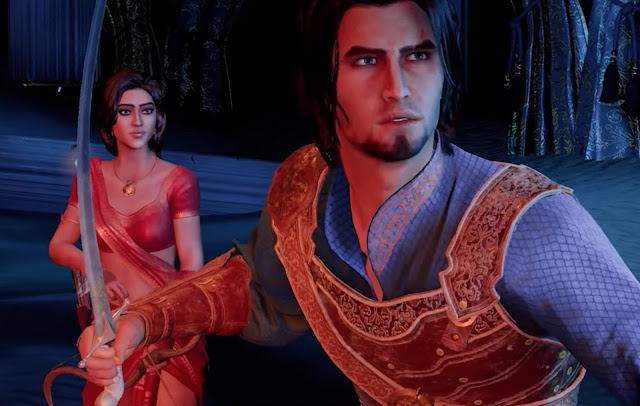 I am a fan of Soulslikes, and I am looking forward to Elden Ring. However, the one I’m really looking forward to is Lies Of P. Lies Of P is an adaptation of the Pinnochio, only all gothic and horror like, and this is an aesthetic, setting, and theme that I absolutely love. I’m about to get really obscure here, but there was a Dungeons & Dragons Ravenloft adventure module back in 2nd edition that featured a gothic horror take on the whole “toymaker brings toys to life” theme, and it is one of my favourite Dungeons & Dragons adventures ever. If even a fraction of that appeal can be captured in Lies Of P, it’s going to be one of my highlights in 2022. 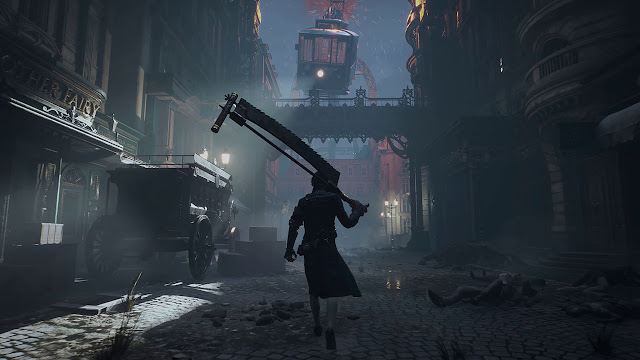 My Time With Dee Dee: A Week on the Water

I know I’m being a bit cheeky here and effectively promoting my own game, but I really cannot wait for A Week on the Water to come out and to hear what people think of it. I have spent a lot of money on this game – it has dozens of original pieces of art work, an original soundtrack, and is substantially more complex than anything I’ve done before, and while I don’t necessarily expect it to make back what I spent on it (that would be nice, though), I have found the process of making a game that I genuinely think stands up with the independent visual novel scene to be so immensely rewarding. This has been right up there with the biggest projects I’ve ever worked on, and I highly recommend that other people give this a go themselves if they can. 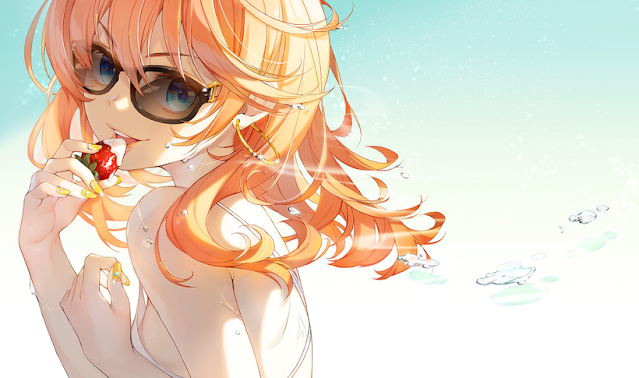 Looking forward, (not) looking back: Trent’s five for 2022