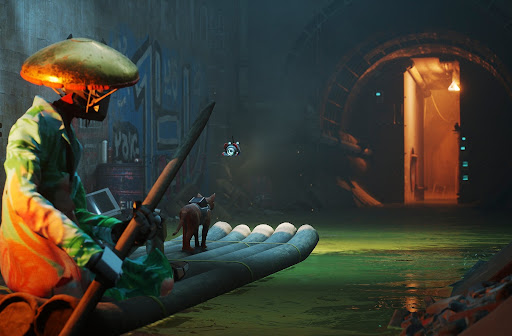 Article by Trent P.
So 2021 was a really great year for games. But what about 2022? How’s that shaping up? Yep, that’s right. We’ve turned our eyes forward and are now puzzling through what to expect from the year ahead.
Over this week, the DDNet team will share our thoughts about what our five favourite games of 2021 were, and what we are most looking forward to in the year ahead. Trent didn’t have time to list out his 2021 picks (too many Christmas parties!) but he did get a moment to share what he is most excited for in the coming new year!

The only Digimon I remember is the original anime series, that ran up until the movie, which I watched when I was young. I wasn’t into it heavily and didn’t even own the Tamagotchi style devices as a kid. On that basis Pokémon Legends: Arceus should really be on this list rather than Digimon Survive. However, for some reason, I’m attached to what Digimon Survive could be, in the same way that the post-apocalyptic happy-charming Kirby title that is coming next year brings me joy. 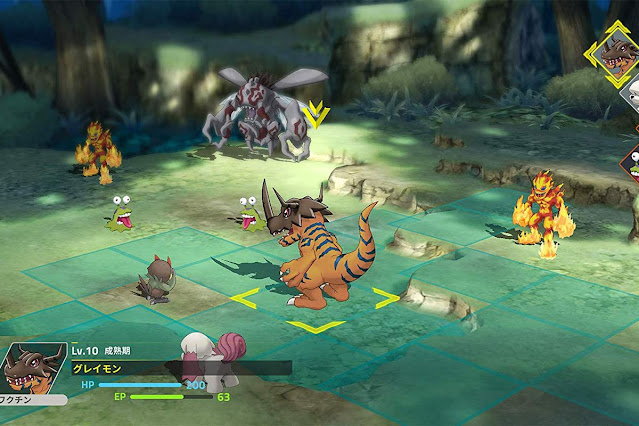 I’m sold by this game not because of the revealed mechanics, such as the tactical style turn-based combat which is right up up my ally, but instead just the reveal artwork. It is the completely wrong way to get hyped for a game, however, I can’t help myself. The game’s art is very much drawing me into its web.

Anything published by Annapurna Interactive is a good indicator that you’re in for something artistic and soulfully articulate. The recently-revealed Thirsty Suitors is a good indication that the company’s publishing efforts later on towards the end of 2022 will continue to bring top-notch games to the table. However, the one game I’m most excited about is coming earlier, and it’s called Stray. 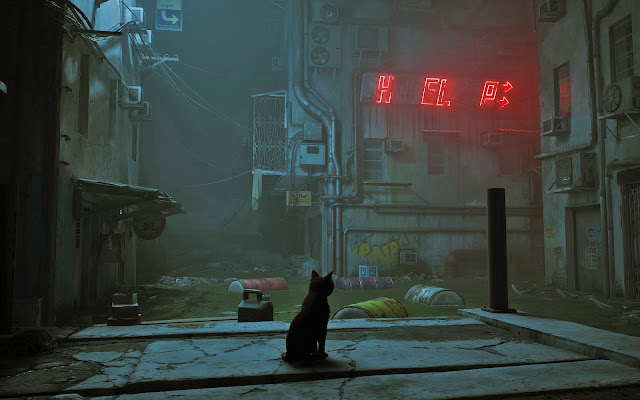 Taking inspiration from cyber genres and the aesthetic of the Kowloon Walled City, Stray is a puzzle adventure game that puts you in control of a cat. Even if the aesthetic wasn’t well done (though it is), the simple fact that cat does cat things is enough, such that if it was just a glorified cat sandbox would still be on my list. There is much more to this one though, as Stray depicts a post-human society of droid robots and dangerous creatures. Which makes it interesting.

A few years back January became the month for me just playing smaller indie games. I experienced stuff like A Short Hike and Frog Detective and came out feeling refreshed and more excited for the games industry then how I have felt for a very long time. COVID-19 then happened, and I have never again had the time to explore some of the indie games I flagged as interesting. However, in 2022 I am setting myself the goal of getting back into some of the more obscure and unique indie games, and Lil Gator Game is one that is on my “to-do” list. 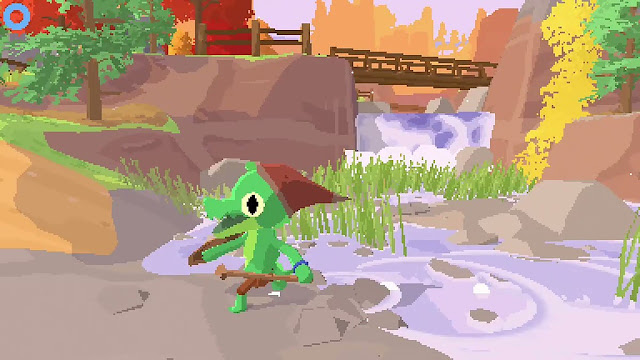 A huge chunk of the artwork on the developer’s Twitter got me paying attention to this game, what with the cute little alligator that is dressed up with a sword and shield like Link. The colour schemes, and the “I’m going to cut some grass” vibes where strong with that artwork, which lead me to explore the game further. It also has some strong A Short Hike vibes, in the sense that you’re really just exploring nature and taking in the world at your own pace while solving puzzles and having fun.

The second game which fits the indie theme, and further proof that Twitter’s algorithm works well to help me discover wholesome indie video games is Aka. The pitch by the developer is simple: Aka is a small open world game within which you help an ex-warrior red panda find inner peace. It has gameplay mechanics, sure, but that isn’t the point of this game. The real point is that the red panda can sleep on top of a giant creature for no reason, except that it is wholesome and good. 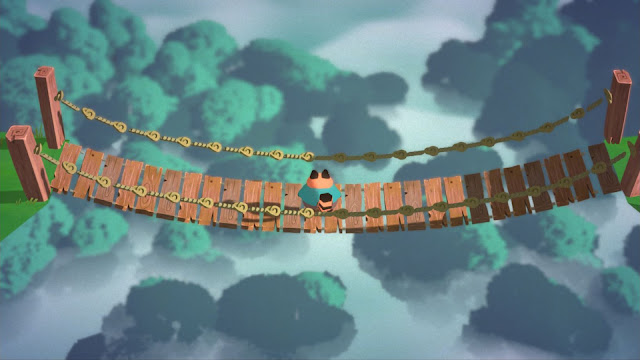 The Legend of Zelda: Breath of the Wild Sequel

While it could end up being pushed to 2023, and some might say Breath of the Wild was overrated, I am very much looking forward to this game. I have a deep love for The Legend of Zelda series, and the way it offers general exploration along with a dash of a spiritual awakening theme. This is especially strong with Breath of the Wild, and it does need a sequel to finish its little (or epic) arc. If you compare Breath of the Wild to Ocarina of Time, then we all have to hope that this sequel will be its Majora’s Mask. Nintendo has made the new formula for what a Zelda game should be with Breath of the Wild, and it is now time to inject some new ideas and see how far that concept can be stretched. I am certain that it will be something special, and purely on promise alone I would already think that it could become my favourite Zelda game. 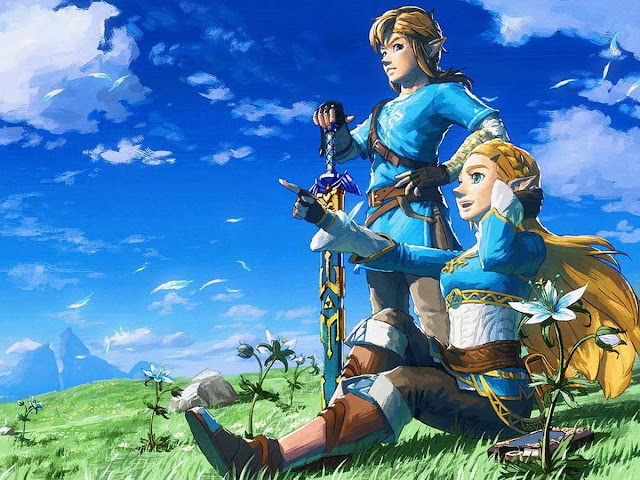