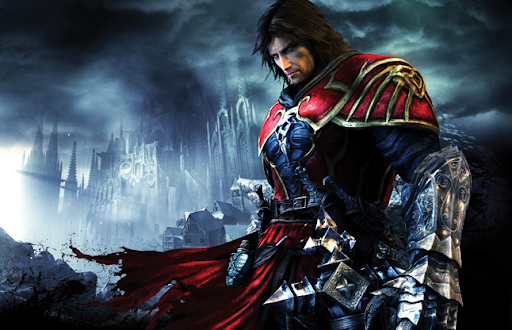 Feature by Harvard L.
The third and final chapter in our breakdown of Castlevania titles will be a relatively short one, since there haven’t been all that many 3D Castlevania titles. The series has really struggled to convert to the third dimension and that, coupled with Konami’s apparent waning interest in “prestige” video games like this series, have left it in an uncertain state.
Related reading: Read part 1 here.
Related reading: Read part 2 here.

It’s not all bad, though. Some 3D Castlevania titles are worth playing because they’re amusing, and others are genuinely good. Unfortunately, Konami has been absolutely terrible at preserving these games, so you’ll need to have the original platform that they were released on, as, to date, even the best of them haven’t been polished off for a current-generation re-release.

The first attempt at making a 3D Castlevania was, understandably, awkward and unwieldy. The game does look impressive in screenshots – the dark gothic aesthetic comes across surprisingly well in the N64’s blocky capabilities – but camera and control issues can’t make up for the game’s good intentions. Unsurprisingly, Castlevania 64 and its expansion Legacy of Darkness haven’t seen re-release on any platforms, but at least the cartridges don’t fetch exorbitant prices either. 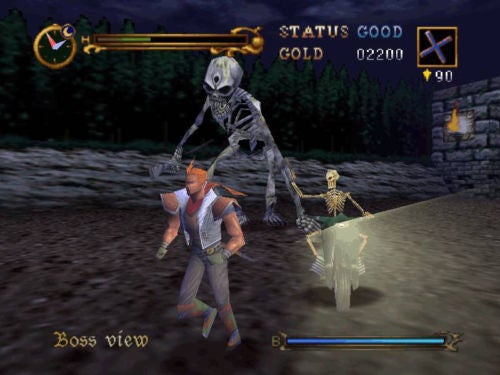 Castlevania: Lament of Innocence is seen as the best of the 3D entries, with a serviceable camera and fun combat mechanics. It’s also an origin story of the Belmont clan, establishing the cyclical structure of the fight against Dracula and the vampire lord’s inevitable reincarnation. Though the franchise isn’t known for its overarching narrative, those who are interested in the timeline will find that this is the game that attempts to tie it all together. However, while it was fun and important to the canon, and although this game did get the 3D formula to work, it didn’t feel transcendent or transformative in the same way that Symphony of the Night was to Classic Castlevania.

While Castlevania: Lament of Innocence was re-released as a PS2 Classic, this is only available on the PS3 PSN, and wasn’t one of the few PS2 Classics released on the PlayStation 4. Therefore, there is no way to play this game on current-gen consoles. 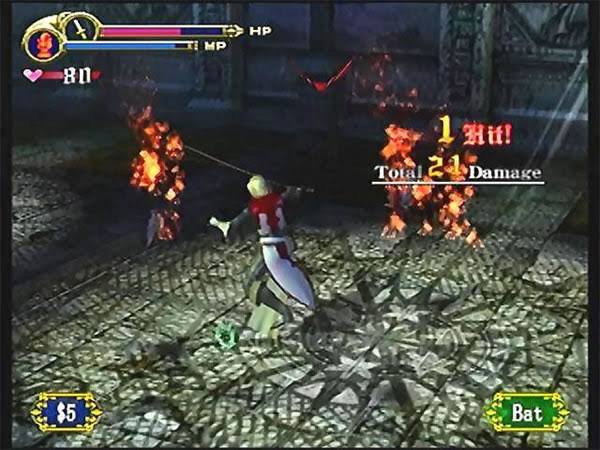 As far as 3D Castlevanias go, Curse of Darkness is passable, but nothing special. It’s a 3D brawler in the vein of God of War, and oddly for the series it’s set mostly in outdoor environments rather than the twisting corridors of Dracula’s castle. I’d argue this is part of why the game failed to capture the magic of the franchise – previous entries present Dracula’s castle as complex, interconnected and folding in upon itself, rewarding exploration. In its focus on larger outdoor environments, Curse of Darkness ends up feeling flat and repetitive, losing out on the charm and flair which drew players to the original games. 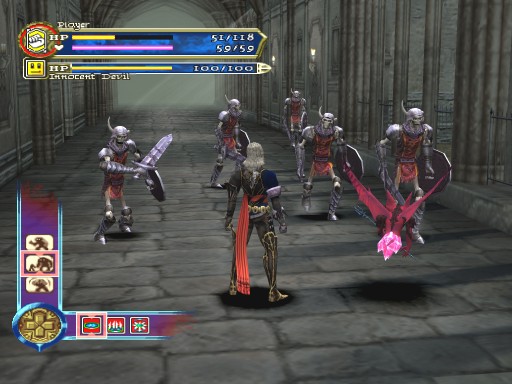 We include this one more out of a sense of obligation than any desire to ever talk about the thing again, but Castlevania Judgment does indeed exist. It was a Wii-exclusive fighting game that brought some of the iconic characters from the series together to duke it out in suitably gothic arenas. About the only thing that this game does right is acknowledge that Castlevania has a lot of characters. Because it used motion controls to dictate attacks, every single match you ever played with Castlevania Judgement descended into a wild waggle session, where you’d just hope that after all the shaking and arm pain, your character would be the one still standing. The one good thing about the use of motion controls is that it would be nearly impossible for Konami to ever inflict this game on us again. 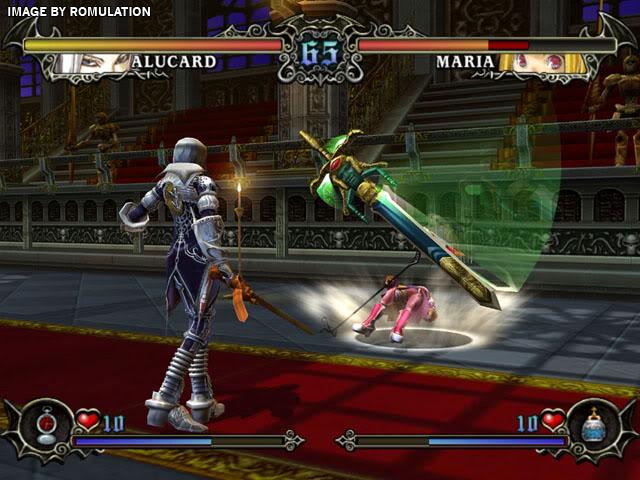 Developed by MercurySteam out in Spain, Lords of Shadow was a very different take on the Castlevania legend, and the sequel was perhaps even more so. The best way to describe these two titles, perhaps, is to frame them as belonging to the same family as Devil May Cry or Bayonetta. The of first title was particularly solid for what it was – an attempt to redefine Castlevania after shocking sales in recent years had just about gutted it. That the first one turned the negative perception of the property around and justified a sequel is a testament to its quality. It’s a pity that the second was a weird, weird game with very little sense of Castlevania in it at all for the many times you had to cruise around modern city locations, and all kinds of gameplay thought bubbles that just didn’t work. Both of these titles are available on PC though, so if you do want to experience some 3D Castlevania, these are probably your easiest bets. 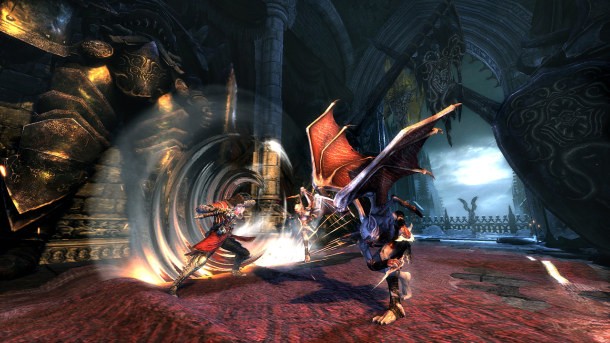 So that’s the history of the mainline Castlevania games! There are some excellent experiences to be had in both the Classic and Igavania sides of the series, and plenty more of indie games just like it, such as Chasm, La Mulana or Bloodstained, to name a few. The recent release of the Castlevania Advance Collection complements the Anniversary collection perfectly and ensures that most of the important titles are readily available to modern audiences. We just need Symphony of the Night for Switch and a collection of the DS games until the archive is complete – but until then, there’s already plenty of Castlevania available to keep old and new players satisfied.

Blue Reflection: Second Light – it’s going to be my favourite game ever