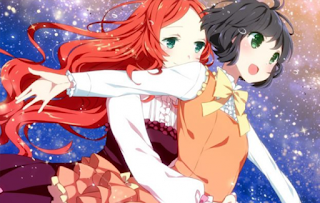 Last week, we played one of my favourite retro arcade games of all time, a yuri visual novel dating simulator, which was a surprising delight, and the manic genius of Earth Defense Force: World Brothers. A very good week indeed!

A Little Lily Princess
Earth Defense Force: World Brothers
We do take requests! So if there’s ever a game that you’d like to see me play, just shout out – as long as I have access to it, I will do my best to fit it in the schedule!

Interesting games on itch.io: May 31