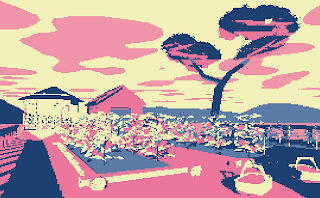 Last year we covered Petal Crash as a game worth checking out on this here article series. Now it’s time to go online to prove that you’re the best in the world at this 90’s-themed delight. Petal Crash Online offers all the multiplayer game modes of Petal Crash (Tug-of-War, Trash Attack, Clear Contest, 2P Co-Op, and your own custom rules), and also allows you to play online! The best puzzle games make for excellent multiplayer experiences, and Petal Crash is one of the better puzzle gems that we’ve seen in the indie space in recent years. 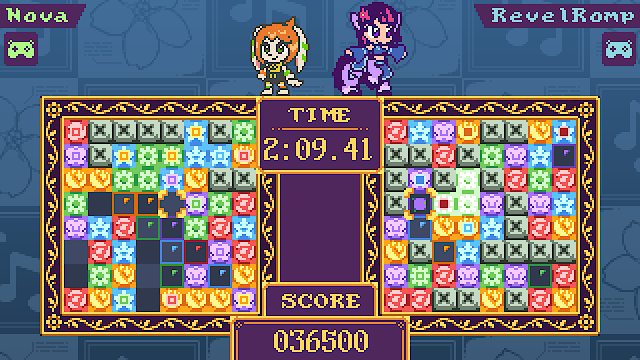 Best of all, it’s totally free if you own the base version of Petal Crash. So grab that, get yourself familiar with the ins-and-outs of this easy to learn, hard to master experience, and then grab some friends for some intense online puzzling action. Now we just need a console port because this thing would be exquisite on the Nintendo Switch.
Adriatic Pizza

I swear, there are some hugely talented indie game developers that really need to do more to sell their experiences. I’m begging you; if you’ve got a great idea for a game, please also take some PR and copywriting courses online, because otherwise your work just isn’t going to get the attention that it deserves. Case-in-point, the developer of Adriatic Pizza describes their game in about 30 words on the itch.io listing, and that seems to be badly under-selling what looks like a remarkable bit of interactive art. It’s inspired by Porco Rosso(!) and in the game you explore islands, deliver pizzas, meed characters, and make sure that your seaplane doesn’t run out of fuel. Oh, and the game is absolutely gorgeous.

The game melds together some beautifully abstract art to give you some distinctive, fascinating spaces to move around. There’s no violence to deal with, but, based on the trailer (which does a much better job of describing the game than the actual description), you can see that there’s a lot of different activities to get up to as well. Don’t let this game skip you by. It might look like something that has been lazily thrown on itch.io, based on how little effort has gone into “selling” it to players, but it does look like a lot of heart and soul went into its creation.

It seems that we end up highlighting a new visual novel every week on our itch.io wrap, but the platform is good for indie VNs indeed. Nenorocire is a brief (3-4 hour) visual novel about friends that had drifted apart coming together again, and the mystery behind the complex relationships that they now have with one another. 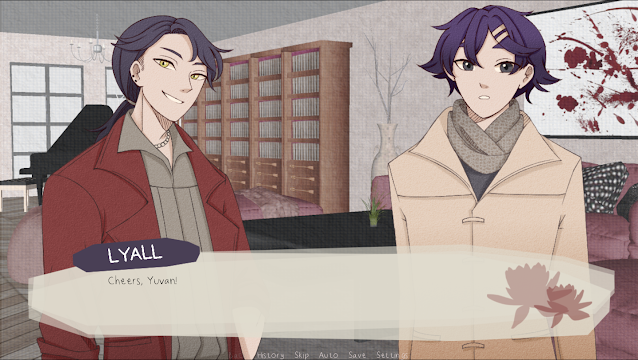 While it is a succinct visual novel, it clearly has had every effort put into it. There are over 250 character sprites, 12 hand-drawn art scenes, and four different endings to experience. While it looks quite charming and quaint, there’s also a hard edge to this one, with swearing, blood, and some depictions of death and violence. The main reason to give this one a go though is that art style. It’s structurally simple, but deceptively attractive and has a painterly quality that suggests that a lot of thought probably went into everything else to do with this game, too.

I get a real strong Myst vibe from this one. A really, really strong Myst vibe. And therefore, as a fan of Myst, I am very intrigued. TIERRA is a point-and-click adventure game with some gorgeous art and a powerful sense of mystery behind it. From the game’s description: “… you thought a more sedate walk through the woodland area more locally would aid in your recovery. However, on following a downloaded orienteering map, you soon discover mysterious buildings and puzzling locations not listed on the map.” 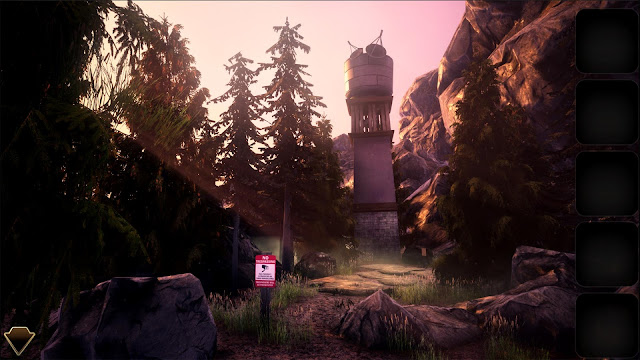 The rest of the game then involves piecing together the secrets that these mystery buildings hold. To dig to the bottom of the mystery, you need to collect, combine and use items to solve puzzles, while also exploring and paying careful attention to the world around you. You’ve got some freedom in how you tackle the puzzles, and you don’t need to worry about pace; this is one to be savoured, not powered through.

Catch up with last week’s gameplay streams: May 31