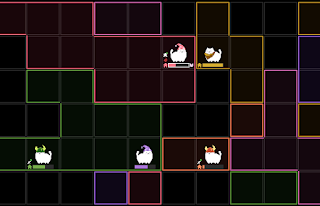 In so many ways, Indiepocalypse cuts right to the heart of what itch.io is about. You could say that “it’s just a bundle”, and in some ways you’d be right… except that it’s a bundle of games that wouldn’t get a look-in to any other bundle. And the Indiepocalypse comes with a zine, and we all know that Zines are just so indie.

This bundle actually looks really good. For $15, you get ten different games to play, as well as a Zine Maker software and the digital zine itself. One of the games, Winter, was commissioned specifically for the bundle, but otherwise you’ve got a porn parody of the Tetris Effect (the Sextris Effect), Kitty Tactics, which looks like the most adorable little casual strategy game, a Game Boy game in Escape From The Tomb of Apep, a “gardening roguelike” and more. These are all games that you just wouldn’t notice, much less play otherwise, but in the context of this free creativity indie collection? Yeah, that seems like the perfect way to discover these games.
NextDoor

I swear, each week that I log on to itch.io to check out the new releases, there are more and more horror games landing on the storefront. It’s almost like people are anxious and the horror genre is an outlet for those anxieties… Anyhow, NextDoor is another one of those, and I’m featuring it in particular this week because it was inspired by Junji Ito. 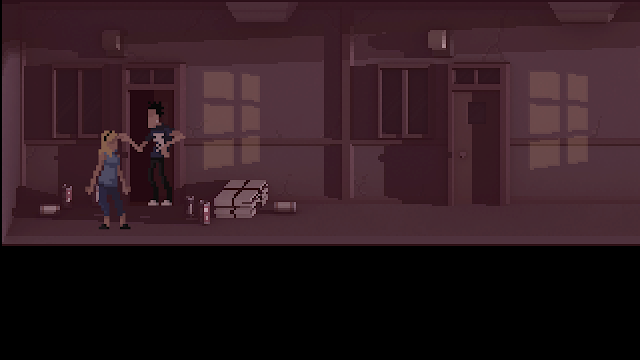 For those who don’t know who Ito is, he is one of the greats of manga horror. Probably best known for Uzumaki, NextDoor is actually inspired by another one of Ito’s works; Mini’s Ghost Stories. Bound up in an appealing pixel art style, this is a fan project (and therefore might be purged from the Internet before long), but it looks like the right kind of fan effort.
A Pinch of Magic
I have a soft spot for little visual novel labours of love (hm, I wonder why that might be…). A Pinch of Magic looks like a sweet little thing. It runs to just 25,000 words in length (that’s not much longer than an hour’s play), and has plenty of gorgeous art and two separate love interests. You can also choose the pronouns of your character, which should mean that this game is LGBTQIA+ friendly, and that’s always nice to see as well. 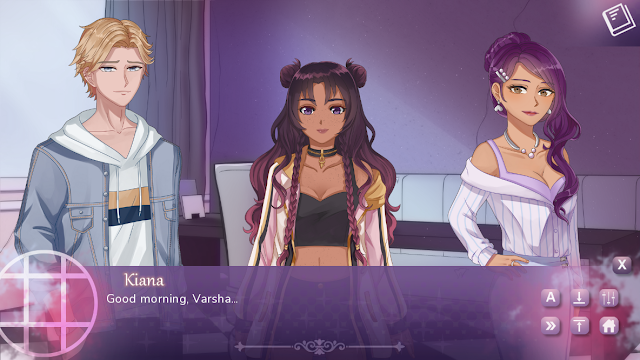 In the game, you play as a young witch, who needs to return to their hometown to help their grandparents run a magic store… with the caveat being that the store is facing bankruptcy because magic has been strictly banned. A visual novel take on the Footloose plot, if you well. With gorgeous art, everything points to this being one beautifully wholesome little romance experience.
You Died But A Picromancer Revived You
Finally, I get to dip back into the Game Boy aesthetic this week, because this one looks like a really, really good example of it being used. You Died But A Picromancer Revived You is a fun spin on the Picross/nonograms concept. In the game, you need to navigate around a map, which is entirely covered, while avoiding hidden spikes by using the nonogram clues to help guide you. And if that doesn’t sound like a brilliant way to spend a couple of hours, I don’t know what will appeal to you.
It’s going to be a brief experience, as there are only 20 levels to work through, however, once you complete the set levels there will also be randomly-generated levels to give yourself a bit more of a challenge. I’m not sure how high quality those will be, as nonograms rely on carefully design by nature, but even if it is only the 20 levels that are worthwhile, this is an excellent concept, the art and aesthetic is charming, and this is a developer worth supporting.