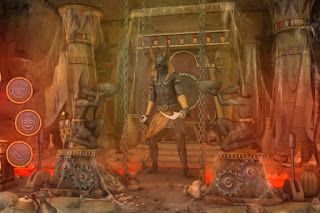 We’ve all played hidden object games by now. The most casual of casual approaches to the adventure game genre, it’s undeniable that there is something appealing about them. With so many out there what tends to distinguish them is the setting, and Arcana: Sands of Destiny has a really appealing setting indeed. 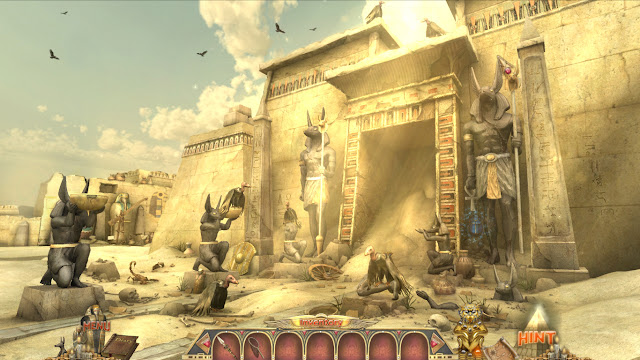 “Your fiancé William finds a strange ancient artifact with old writings on it in Egypt,” the game’s description reads. “You manage to translate it and travel to Egypt. Only to find out the city of Alexandria is plagued by monsters and William very sick. Is it a coincidence or someone has planned for it? Surely not.” Yep. It’s the sandy deserts of Egypt and all the artifacts of antiquity that the (very pretty) engine can throw at you. I play through one or two hidden object games each year when the right themes land in front of me. Arcana will be this year’s project, I think.
Arcante

The first-person dungeon crawl is one of my great loves in video games, mostly because I have such fond memories of my time with the old Might & Magic, Wizardry and SSI Dungeons & Dragons games. After falling to the wayside for a period, the genre is resurgent now, and we’re starting to see some real indie efforts at recapturing the magic. Arcante is one of those. 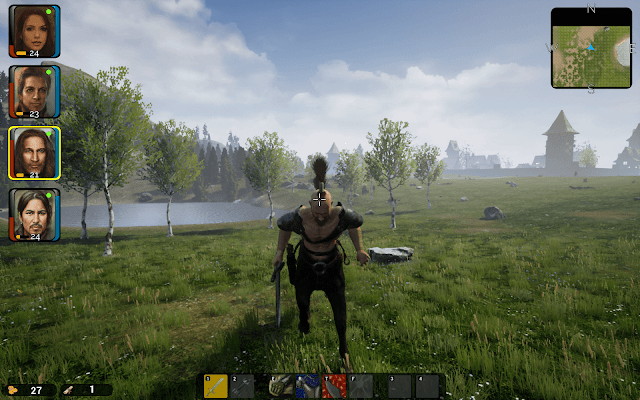 Arcante is modest-looking, and while it only has a tiny few reviews on Steam, the general perception is that it’s thin in terms of content, but an admirable first effort out. That’s actually fine by me, since there are enough super-long games out there, if this one can deliver an enjoyably brief bit of nostalgic fun, then it’s worth the asking price. With five different character classes, 20 abilities to master and 15 different weapon types, it would seem that the developers have worked hard to get the basics right.
Mothlily
This game absolutely fascinates me. According to the description, it’s a “queer, experimental, and fantasy visual novel about two gods navigating intimacy when one of them has a human heart and the other’s is monstrous and divine. It is about playful, morbid banter, Vietnamese sizzling crepes, and the decision to put down the scalpel (or to pick it up),” and that in itself all sounds good. The romance between the human and the divine is a theme that goes right back to the ancient Greeks, so it’s a compelling story that humanity will never tire of. 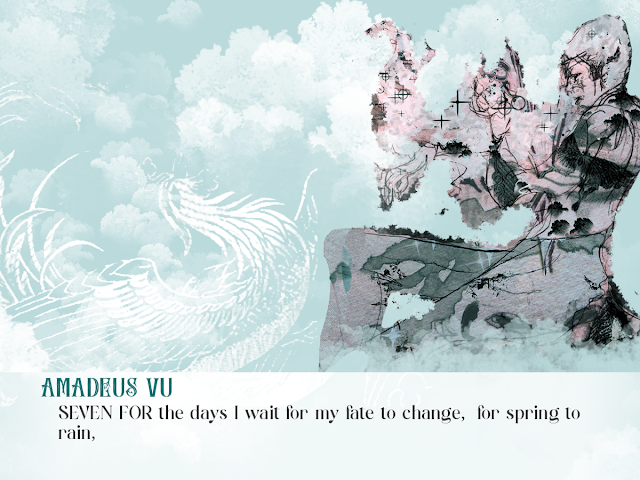 It’s the art style that really gets me, though. It’s like nothing I’ve seen before, and it’s both alien and beautiful. Coupled with the little snippets of dialogue that you can see from the itch page, and it seems like a very surrealistic, poetic, beautiful and distinctive thing. Currently, it’s just the demo (chapters 1 & 2 of 7), but this is one that I want to get on board with right from the start.

As we’ve seen in previous weeks of this column, itch is the ultimate playground for developers that have a taste for the nostalgic. We’ve seen so many Game Boy and NES games made, which play on the respective hardware and show that developers are willing to limit what they can do in order to be creative and come up with something unique. This week we’re going to highlight a PlayStation-era new game, Hypangogia. 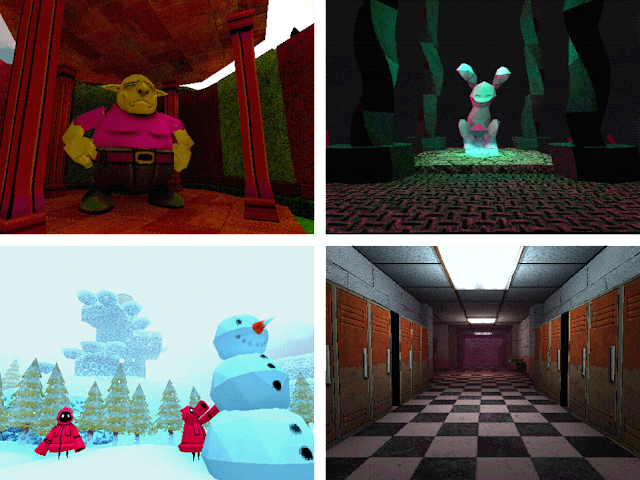 The game bills itself as an “exploration in themes involving deep dreams, liminal spaces, sleep paralysis demons and much more.” All of that is code for “this game is going to be so very surreal,” and the beautifully lo-fi polygon art really drives that home. It’s a platformer-adventure game, as was quite popular back in the day, and given the number of comments on the game, despite it having been released only four days ago, it’s easy to guess that this is going to be a hit for the developer.
That’s it for this week! If there are any new itch.io games that you’d like to bring to my attention, don’t hesitate to drop me a note! I’m very keen on celebrating the creativity and energy of this truly wonderful platform for games-as-art.