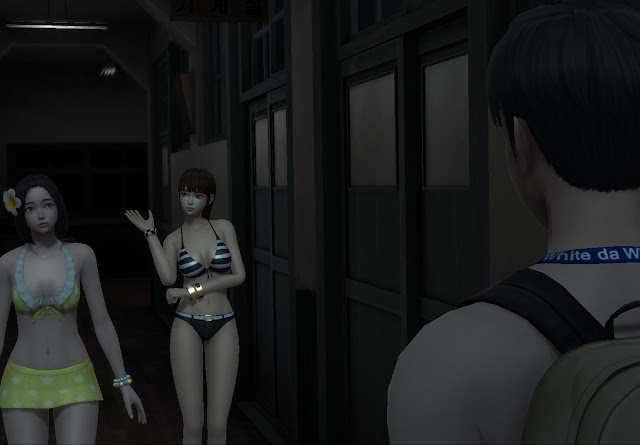 Of all the western RPGs that I’ve played this year – and there have been plenty, of course, Greedfall will likely be the one that I will remember the longest. It’s not that it’s necessarily the best (though it is certainly right up there, Spiders really hit its stride with this game). Greedfall is so memorable because it takes a distinct, interesting, vibrant and unique setting (a colonial-style island), multiple interesting factions, and then sticks you right in the middle of it all. 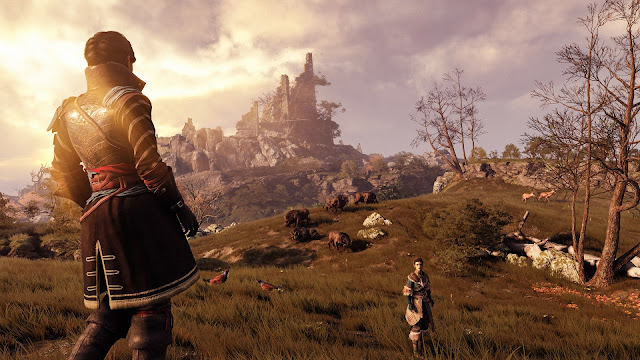 I found the worldbuilding of Greedfall to be fascinating, and the dark fantasy (whereby I don’t end up liking anyone that I had to deal with) to be ideal for providing me with a sandbox to freely behave as I wanted to. I found many of the characters to be truly fascinating, and while I don’t usually get invested in character stories in western RPGs, with this one, I found myself constantly juggling through most of my party in order to follow the stories of each of them. Greedfall might not be the game of the generation, but it has an X-factor quite unlike anything else I have played in quite some time.

Everybody’s Gone To The Rapture

This generation really solidified two narrative-driven genres that only vaguely existed in the west for us previously: the visual novel (which was big enough in Japan but rarely localised), and the “walking simulator” (which just didn’t exist at all). It was initially used as a pejorative term, but then people started to realise that the complete emphasis on storytelling and exploration was anything but a bad thing, and we’ve had a great number of excellent walking simulators since. 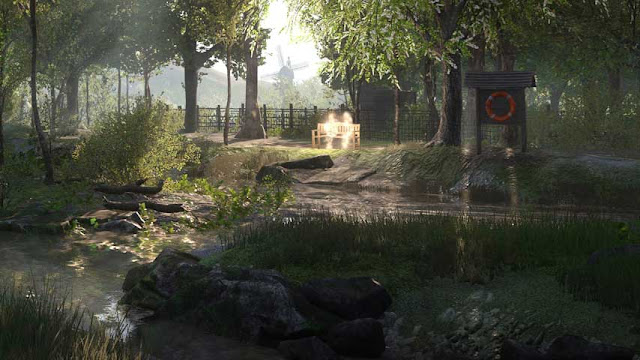 The most memorable of the bunch for my mind is Everybody’s Gone To The Rapture – a short, small “open world” of free-form storytelling where you learn, bit by bit, what happened to a town that is now devoid of people. It’s an apocalyptic vision without the violence and aggression, and it has some of the most heartfelt moments I think I’ve come across in games, as people recognise the fate about to befall them, and then you get to relive their last moments. It’s also got one of the most fleshed out and well-rounded stories of small town xenophobia that we’ve seen in games to date, and as someone eyeing up potential property purchases in regional Japan, that’s a theme that I’ve spent more than a little time reflecting on.

Perhaps the most notable game to have come from Venezuela (to date), Va-11 Hall-A is interesting and memorable because it is genuine cyberpunk. Too often developers use cyberpunk as an aesthetic while the game’s themes and narrative are, if anything, the antithesis of the literary genre – they fail to be angry at corporations and government, or support the status quo. Va-11 Hall-A has no qualms about hitting the “punk” themes in “cyberpunk” hard, and while it does that through a charming (or at least entertaining) bunch of characters, it is quite unflinching about it. 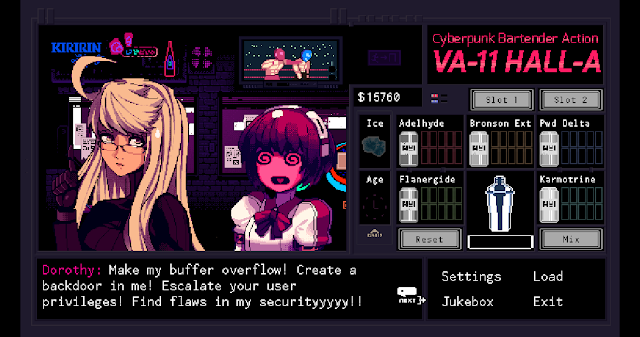 For a game which is all about mixing drinks and talking to other characters, it was important that the mob in Va-11 Hall-A were an interesting, eclectic lot, and the game delivers there, with everything from sex workers to social media celebrities, through to a cynical media editor and an assassin. Through these characters you get your only vision into a world that is crumbling outside of the bar, and that second-hand information ignites the imagination in so powerful of a manner you’ll still be thinking about the game years after you put it down.

I went into AI: The Somnium Files with very little expectation. There was no particular reason for it, I just hadn’t been following the game that closely. It took me all of an hour to realise that this is one of my favourite games ever. It blends the psychological mind-bleepery of a Virtue’s Last Reward with a noirish narrative and an excellent bunch of eclectic, funny, but also tragic characters. It’s like Raymond Chandler took some magic mushrooms and decided to write something funny. And yes, it is just as good as that sounds. 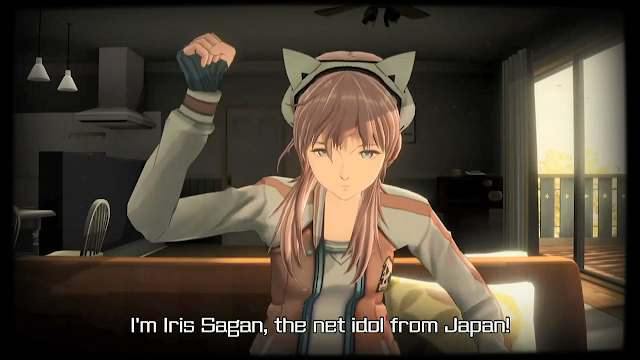 The gameplay bits themselves don’t do much for me – though the aesthetics of those were fascinating. It’s the visual novel bits outside of the “gameplay” that really hooked me in thanks to a crazy bunch of characters. For one great example; manipulating information out of the head of the local yakuza because he’s crushing hard in fandom for a young social media idol was only ever going to work if the writers knew how to balance out comedy, the sublime, and the series undertones to what’s going on, and AI: The Somnium files nails it at every turn.

My favourite little era for horror was the PlayStation 2, where there was a wave of “stalker horror” games. In those games you weren’t able to fight back. Instead, you needed to avoid the horrors while solving puzzles. There have been a couple of modern examples of that (Outlast, Amnesia), but those games still put an emphasis on the monsters and bloodletting, whereas the PlayStation 2 era examples – the Clock Towers and Haunting Grounds – were more interested in the storytelling, the character development, and the creepy atmosphere. 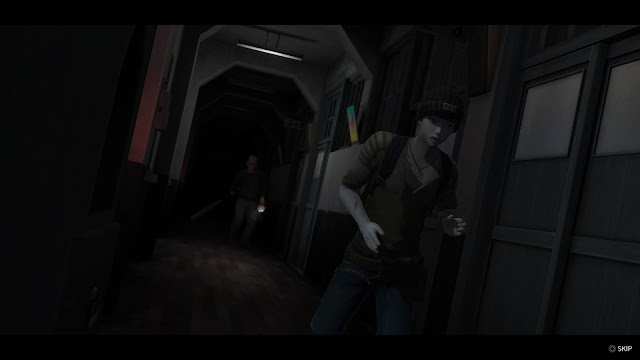 White Day is a remake of an older game, but it retains everything that I liked about horror from that era. Throw in some Korean horror storytelling traditions (we don’t get that many Korean horror games), and White Day has ended up being my most memorable and loved horror game of the generation. It’s only reasonable as a game – the AI for example is quite laughable – but as a ride through some dark placed it’s pretty wild. Also there’s swimsuit DLC, and when you turn that on, a scene in which one of the girls leads you to the bathroom to ask her to do her a favour is given an entirely inappropriate but downright hilarious context. So that was pretty memorable too.

And that’s it for our little week of reminiscing on the generation that was. What are some of your most memorable games? Be sure to shout out in the comments!

13 Sentinels: Aegis Rim – Why I love this game