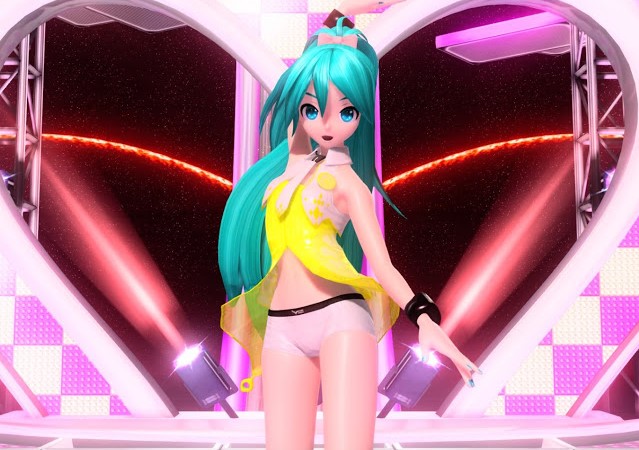 You knew this was coming, right? I’ve spent over 1,000 hours playing Project Diva Future Tone, so it’s safe to say that I’m not going to forget about this game through my natural life, let alone into the next generation. I’ve not looked back since being introduced to Hatsune Miku. Everything she represents fascinates me (and it helps that she’s cute as a button, of course), and the Miku games are truly excellent rhythm game experiences. Future Tone gives you over 220 tracks to play, and then try and master, and it’s a hobby into itself. 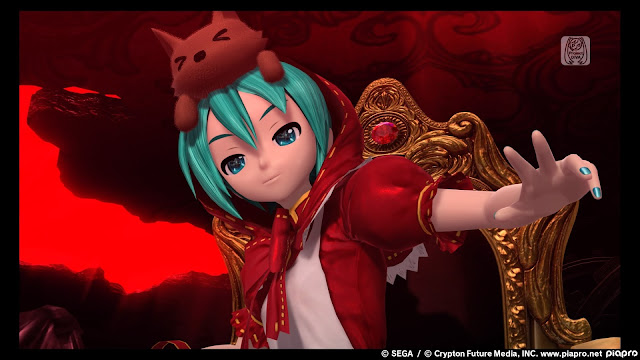 Miku has become a major subject of study for me, and while I was already well and truly invested in her before this game came along, it was this game that solidified it for me. If we’re talking about games that I have a pure, visceral emotional response to, then Future Tone would have to be my favourite of all time.

I’m a big fan of horror games, and it’s a genre that I often see developers struggle to really nail the atmosphere and theme. It’s easy to do jump scares and get an artist to come up with horrible looking monsters. It’s quite another to give players something that leaves them in a pensive mood about well after they’ve put the game down. Death Mark is the latter. Sure, it has some gruesome imagery in there, but that’s quite secondary to the intellectual discourse that it engaged within me. 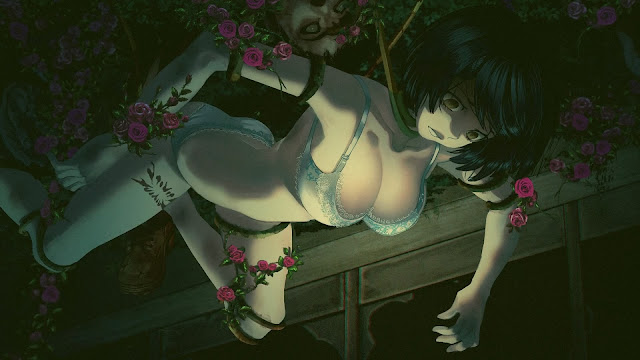 Death Mark’s also one of the few horror games that appreciates and explores the link between sex and horror. Video games tend to hone in exclusively on the bloodletting and violence, but in every other artistic medium, that link between the two is quite standard. Death Mark’s use of highly fetishised imagery helped it to transcend “mere” video games to become a work of horror that takes its place among the better works of horror in literature and cinema. Even compared to its sequel, NG, which de-emphasised the transgressive elements, Death Mark is the kind of eye-opening experience that is impossible to forget.

Papers, Please came right at the start of the generation (in fact I’m probably cheating a little here because it did launch for the first time a couple of weeks before the PlayStation 4), but in the seven years since this game first launched, I find myself constantly going back to think about it. And not just because it has proven to be an enormously influential game spawning dozens of copycat efforts. 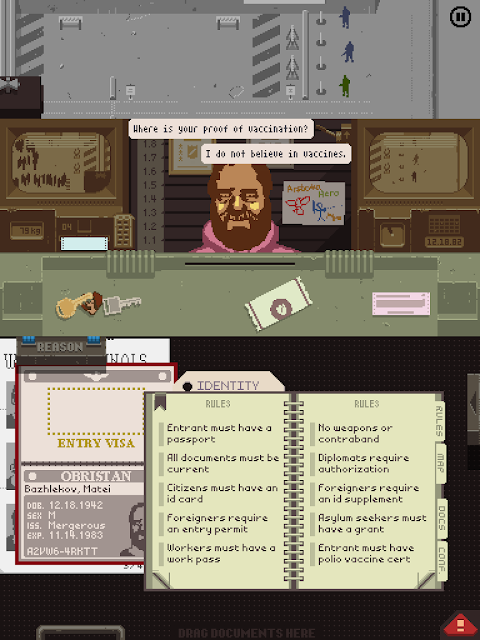 Papers, Please weaves a simple story of morality and personal accountability for your actions. It’s a game where you play as the customs agent in control of who gets to come into the Soviet-style nation that you live in (with neighbouring nations being even darker). You have the power of life and death in your hands as people who desperately need to get in try everything from faking their passports to bribing you to let them in. At the same time you’ve got a family to feed and your income is insufficient. You need to be self-serving, but that means you need to, at times, hurt others or break the law and hope you don’t get caught. Making all these decisions leaves you in a permanent state of moral conflict as you play Papers, Please, and it’s backed up with such spectacular writing that, as sobering as it is, you also won’t quickly forget it.

Armello is another bit of Aussie-inspired brilliance, and its blend of digital board game capers and Animals of Farthing Wood-like aesthetic is such a delight that I still find myself regularly playing this with family and friends online, five years after it first landed. 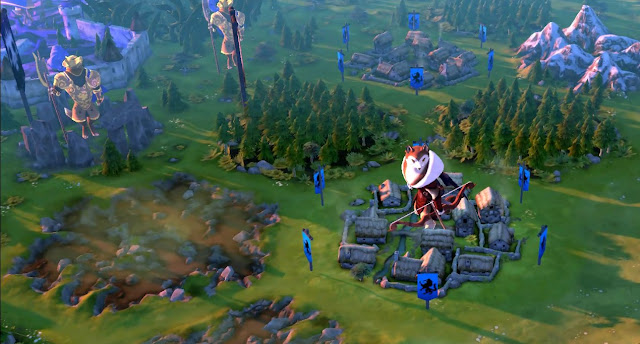 What makes Armello a particularly effective (and memorable) board game is the way that it is so perfectly balanced to encourage emergent storytelling. There are multiple different ways to win, and thanks to an in-depth card and equipment system, a near endless number of ways to really mess with the strategies of the other players. I’ve got dozens of close-win moments or comically catastrophic failures stuck in my head, and this game has been a real bonding opportunity, given that my entire family are big on the board games, but these days quite geographically disperse, so we don’t get to play physical board games as much as we’d like. Armello, being a board game but also something more than a straight digitisation of a physical game, has been an excellent bridge and solution over many years now.

Like most people I was deeply (deeply) disappointed with EA’s most recent Sim City. As a series that I have very much grown up with, Sim City holds a place in my heart alongside Final Fantasy and Civilization as something that I’ve been playing as long as my memory goes back. That most recent Sim City was unforgivable. 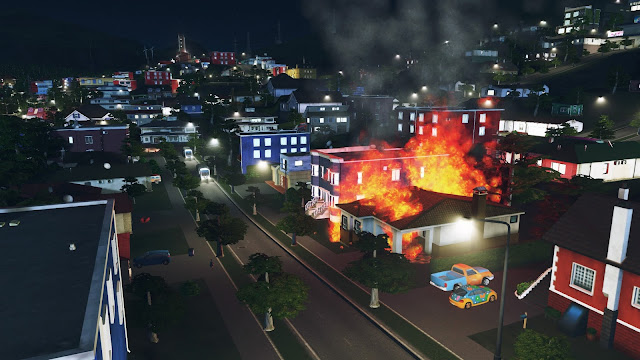 Thankfully Cities Skylines came long to fill the void. It is everything that a good Sim City should be, with intricate city building options, plenty of room for creative design, a solid grasp of the emergent storytelling appeal of a good city builder. I love designing my city to include ridiculously affluent suburbs, and carefully designating out entertainment and cultural quarters. I love watching my city grow and thrive, and the really great thing about Cities Skylines is that at each stage of the city development – small village, growing town, major metropolis, there’s a real personality that’s injected into your work, giving you a great sense of ownership over everything you do. I remember pretty much every city I’ve created through this game – the failures and successes alike, and that makes this game one of the most memorable that I’ve played.