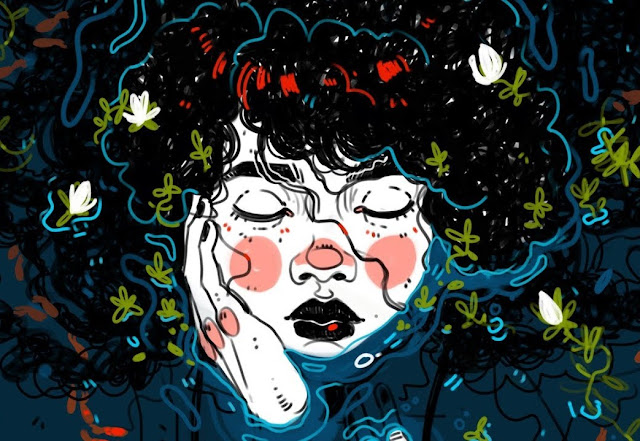 She Dreams Elsewhere bills itself as a surreal adventure RPG that “explores dreams and the extent to which they can mirror reality.” It’s coming to Xbox One, Nintendo Switch and PC (via Steam) in early 2021… and yes, the last of a PlayStation 4 release is conspicuous in that context.

From the press release: “Unfortunately, some nightmares are harder to confront than others… It’s a deeply personal narrative dealing with real world themes such as mental health and self-identity combined with strategic turn-based combat, mind-bending levels, and a surreal, visually-striking world ripe for exploration.”

It sounds like there might be a hard edge to the game that will make it difficult to play at points, then. But that’s okay. Games need to address challenging subjects, and as long as She Dreams Elsewhere does it in an appropriate and sincere manner, this could be one of the standout indie titles of the year.

We’ll keep an eye on this one and share more information as it comes to light.

Preview: Ary and the Secret of the Seasons (PC)

The most memorable games of the generation: Part 3