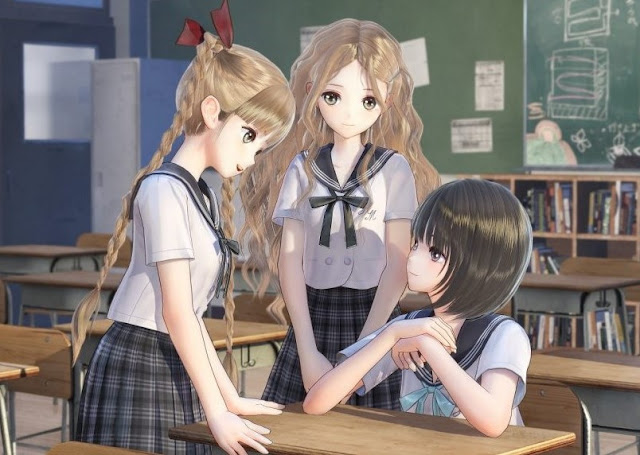 It’s been a while since we did a Friday Ten, but I figured that since we’re all self isolating, now would be a good time to highlight some games to play that you may well have missed previously. Unfortunately there are more than a few releases that get attract a reputation that results in them being overlooked, not necessarily because the reputation left people thinking that they’re bad, as much as just giving people the wrong idea about what the game offered. In many cases those reputations are undeserved. And so, this list! Ten games that many people have overlooked over the years for the reputations they’ve picked up, but those that have played them wonder why that ever happened!

We’ll start with the Final Fantasy that almost everyone forgets. Final Fantasy V is, by a considerable margin, the most difficult game in the series to actually play. There’s the incredibly ugly “remake” that Square Enix threw on mobile devices and PC, but if you actually want to play the thing the way it was intended, you need to dust off the old Game Boy Advance or PlayStation One port of it. That relative rarity has convinced many people that Final Fantasy V is one of the poorer entries in the series, but that’s totally undeserved. FFV is beautifully classic Final Fantasy, with an excellent job system (in fact, I would argue the best job system of the series), and some classic characters. Faris, the pirate woman that disguises herself as a man and has an… interesting backstory that you learn as you play on, is one of the series’ all time greats. Galuf is one of the rare “old man” characters in Final Fantasy that is actually good. FFV. Don’t overlook it. 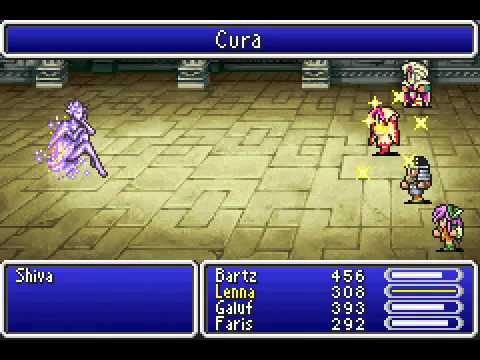 NieR has been difficult to get, as it was released as a disc-only title for PlayStation 3, and it’s expensive to track down a copy if you want to play it now. There is a remake coming which will, hopefully, not mess with the game, but until then NieR has a reputation for being a… not-good game despite its good ideas. Reviews for this thing were scathing and I myself almost didn’t play it because of that. Thankfully I found it going really cheap one day many years ago, and realised soon after that it’s actually one of the greatest games ever, and I do think that NieR’s reputation will be improved in hindsight, as people who loved NieR: Automata go back to this remake and just get what Yoko Taro was doing with it. It actually does play well, for the record. The critics got that one very wrong. 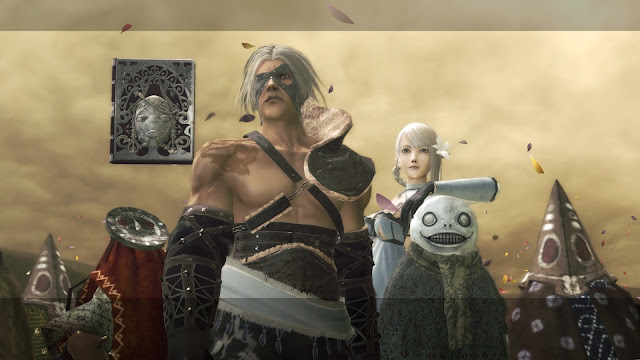 Another game with the reputation for playing terribly, but having good ideas, Alpha Protocol actually does play well. The game’s problem is that it looks like it should be a stealth shooter. And, as such, people played it like that and started to wonder why their attacks were missing and other weird stuff was happening with the combat system. It’s because it’s actually an RPG, not a shooter, and those “weird things” are because it’s not a shooter and therefore doesn’t behave like one. That’s not to say it’s perfect, and there are certainly more refined RPGs out there, but if you go into Alpha Protocol with the right mindset, you realise quickly on that it’s actually a very good game indeed. Not just because it nails the spy aesthetic and narrative, but also because its systems are Obsidian close to its best. 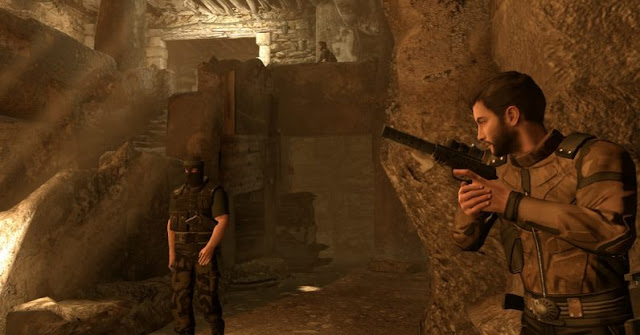 Everyone loves to rip on Dead or Alive Xtreme 3. “It’s got no gameplay” some say. “It’s just a game to perv on the girls,” say others (or, often, the same people). There’s always the implication that Xtreme 3 is bad for that. Here’s the thing about Dead or Alive Xtreme, though; yes, it’s a casual game that is completely focused on playing bikini dress up with your favourite digital women… but it’s really good at that. It’s got a great, chill tropical island vibe that really does bring me back to the island getaway holidays that I’ve enjoyed in the past. Yeah, it’s very gravure in tone, but given how gorgeous the women and bikinis are, you can’t say the game doesn’t absolutely nail its goals. And, while many people assume that the game’s just plain sleazy about it all, really… it’s not. It has a sense of humour and a love for the over-the-top ridiculousness of the Dead or Alive series. It’s casual, silly, nonsense fun, and it succeeds at that so well that it’s a genuinely high quality game. 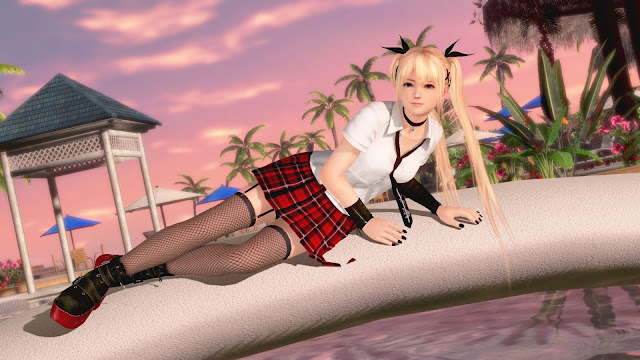 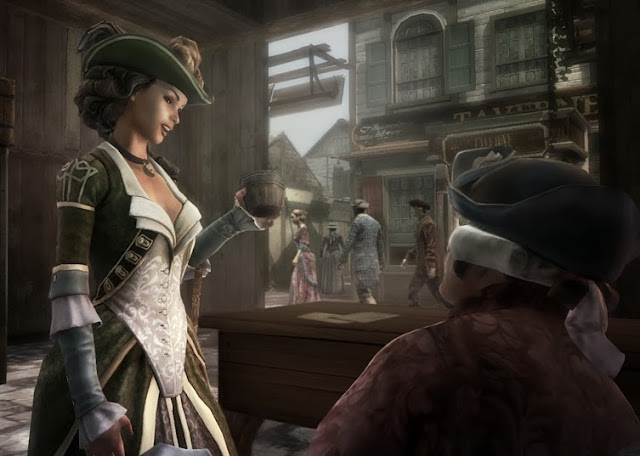 Lightning Returns is certainly the “black sheep” of the entire “main” Final Fantasy series. It sold very poorly by series standards and was almost universally derided for being far too obtuse, “confusing” and therefore unenjoyable. This was the most difficult game to add to the list because Lightning Returns will live up to that reputation for many people. The game’s great problem is that it’s actually very intelligent and makes perfect sense… if, that is, you already know the various philosophical principles and ideas that drive its narrative. Most people don’t, and it was a mistake for the developers to assume otherwise – particularly when they’re working with the Final Fantasy series, which has always been for the mainstream. With that being said, Lighting Returns really does deserve to be seen as intelligent rather than confusing. It’s a very smart game. 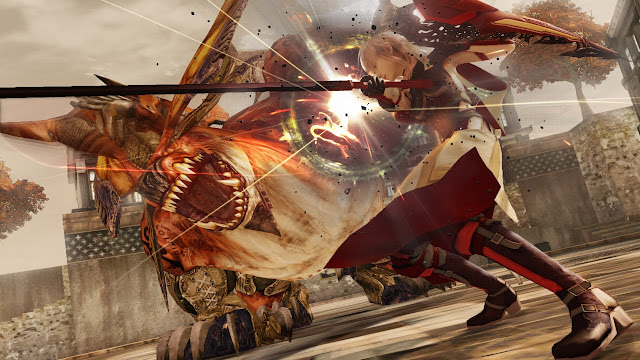 Pathologic 2 (Watch a video about the game)

Everything I just wrote about Lighting Returns applies to Pathologic 2 tenfold. This is a game that has a reputation for being almost impossible – not just because it’s difficult (though it is), but also because it is so dense and theatrical that it’s a true mindf**k. On the other hand, you could say the same about any theatre – people who don’t spend a lot of time in the theatre tend to find it all washing over them. Instead of that reputation that it has for being obtuse and esoteric, Pathologic 2 deserves to be known as a deeply powerful, majestically dark bit of narrative, where the gameplay, challenging and brutal as it is, is very much secondary to the stories of humanity and tragedy that it weaves. 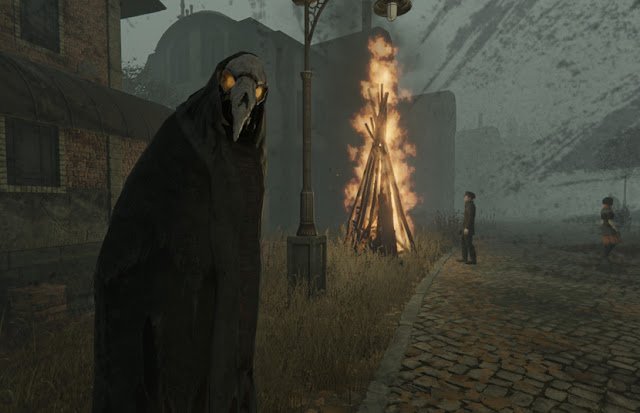 Conception Plus (Read our review)

With a title like “Conception” and every screenshot featuring a harem of ridiculously pretty girls, it’s not surprising that Conception Plus has a reputation for fan service and anime boobs, and not much else. The problem is that most people don’t then get to the point that they realise that the game is subversive – Conception Plus is making fun of various vocal conversations going on in Japan at the moment, and everything that you see in the game is less there to titillate as it is to have people laugh at how ridiculous it all is. It should be seen as a satire-comedy, rather than a pervy otaku thing, but that’s asking people to actually play it rather than form an opinion based purely on the title and some screenshots. 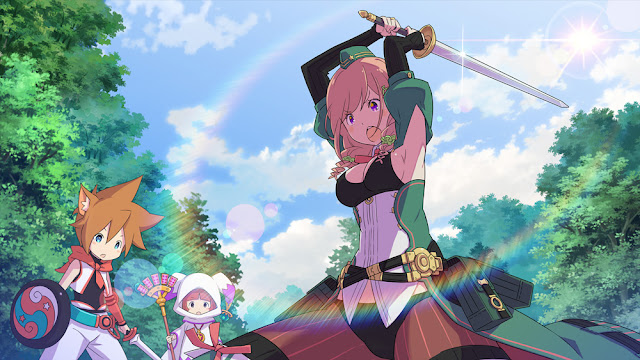 And if you think Conception Plus cops an unfair reputation, Blue Reflection takes that baton and runs with it, hard. Blue Reflection is a magical girl genre thing set in a high school. Think Persona, but an all-girls affair. The problem is that Blue Reflection features bath scenes, shower scenes, swimwear, and wet t-shirts. All of which have led a lot of people to tear into the game as though Marquis de Sade himself found it all a bit too extreme. It would be silly to suggest that there isn’t a drop of fan service in there, but all of these scenes are ultimately contextual, and anyone who actually plays Blue Reflection will find it to be one of the most beautiful, heart-felt, genuine, warm and wholesome experiences. I don’t think there’s a more perfect example of a game that has a reputation that is the polar opposite of the reputation that it deserves. 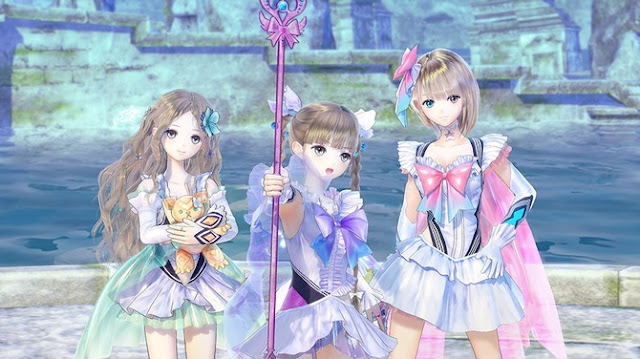 Finally, let’s look at the off-brand Final Fantasy, because that is assuredly the reputation that Sword & Fairy has among the tiny few people that have bothered to even look at it. Sword & Fairy is a massive series in China, but has remained exclusive to that region for much of its history, as China has had difficulties with exporting video games (and importing those from outside into it). The country is opening up now, and Sword & Fairy 6 is the first real push that we’ve had to get that series to a global audience. It does look like something designed by people who love Final Fantasy a little too much (and therefore feel the need to copy them), but Sword & Fairy isn’t even a J-RPG. It is so culturally appropriate to the Chinese storytelling tradition, that no matter what it looks and plays like, it absolutely deserves to be seen as its own thing. 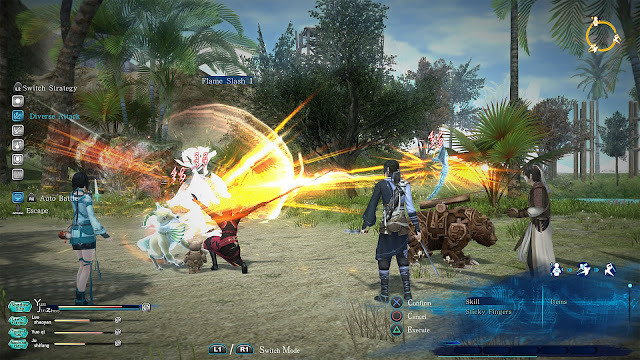 Are there any games you would add to the list? How many of the above have you played? Sound out in the comments below!