Have you been following the Cooking Mama drama?

First things first: it’s incredibly fun to say “Cooking Mama drama.” Now to the actual news: two weeks ago, Cooking Mama Cookstar was released for the Nintendo Switch via the eShop, with a limited number of physical copies also available at the time. Within hours, it was nowhere to be found digitally, and the rumours commenced. My favourite is that the developers were using the game to mine Bitcoins and Nintendo pulled it, but the actual reason is far juicier.

The history of Cooking Mama has become a bit convoluted. The series was created by Office Create, which holds the intellectual property rights. This latest version of Cooking Mama, subtitled Cookstar, was developed by 1st Playable Productions and published by Planet Entertainment. Part of Office Create’s deal with the new developer was that the game needed to meet its standards, and the company ended up finding a wide range of issues that Planet Entertainment was contractually obligated to correct. But surprise surprise, the game released without correction, not to mention the unauthorized PlayStation 4 version that was apparently on the way. The game was pulled from the eShop, but continues to be sold physically despite the ongoing arguments. Office Create plans to pursue legal action against Planet Entertainment.

It seems relatively straightforward: Office Create owns the rights, disprove of what was released, and will pursue it further. But not to be outdone, Planet Entertainment released its own version of events. It claims that the creative differences that arose during the completion stages were outside the scope of its agreement with Office Create and therefore, it had every right to publish the title. The statement goes on to states, “We appreciate the overwhelming positive response and support from Cooking Mama: Cookstar fans,” but critics have pulled apart the game and rated it quite low on Metacritic. https://www.metacritic.com/game/switch/cooking-mama-cookstar I’m betting this Cooking Mama drama (sorry, had to do it once more) isn’t over yet.

Danganronpa isn’t on its way to Switch (yet?), but it is coming to mobile!

Spike Chunsoft has announced that Anniversary Editions of Danganronpa: Trigger Happy Havoc, Danganronpa 2: Goodbye Despair, and Danganronpa V3: Killing Harmony will be released for mobile devices. These versions will feature a new user interface, touch controls, an event gallery, an expressions and voice gallery, and an art gallery. Nothing else was detailed, including when the games may launch and whether each will be released worldwide or only in Japan. 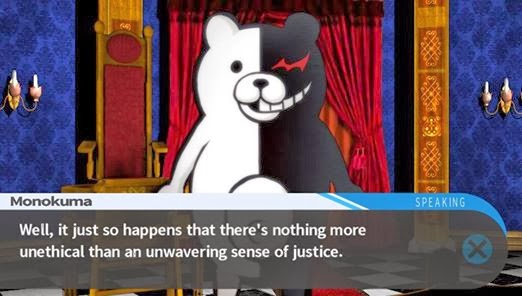 The Danganronpa titles are quite well-liked here at Digitally Downloaded. In his review for the PS Vita version of Danganronpa: Trigger Happy Havoc, Matt S. writes, “Danganronpa is ultimately the richest game narrative I’ve experienced in some time, and it’s a game I’m going to need to play through a couple of times to fully comprehend its full value as a work of storytelling.” Trigger Happy Havoc focuses on Makoto Naegi, an average student invited to an elite school, only to wake up trapped inside the school with over a dozen other students. A sadistic robotic bear named Monokuma offers the students one way out: murder another student. When this happens, the remaining students must examine the crime scene and guess who the murderer is, with lasting consequences.

Danganronpa 2: Goodbye Despair is similar, although set on a tropical island after students from the same elite school are taken there by a rabbit. Monokuma is there, though, and the killing game begins once more. Danganronpa V3: Killing Harmony has a different storyline and the series’ first female protagonist. It is set in the Ultimate Academy for Gifted Juveniles, with Monokuma appearing once more. This time, though, he’s accompanied by Monokubs. This title is loosely related to the originals, taking place in the future.

Wintermoor Tactics Club being released for PC next month

Academy-themed strategy RPG Wintermoor Tactics Club, developed by EVC and published by Versus Evil, will launch for PC via Steam on May 5. This will be followed with versions for the PlayStation 4, Nintendo Switch, and Xbox One later this year. Here’s the previous announcement trailer:

Alicia was already struggling to make friends at Wintermoor Academy, a prestigious school. But then then entire school erupts in a snowball fight, making it that much more difficult. Her tiny Tactics Club have to transform from nobodies to the heroes they play in tabletop games, or risk being permanently disbanded. Of course, there’s a sinister truth to uncover about the War of Clubs, because what’s a video game without a little mystery?

Make new friends with other cliques while strategically making your way through snowball fights. You’ll use tabletop campaigns to help students overcome their personal issues. The gameplay is inspired by visual novels. There are seven playable characters and dozens of upgrades available, spanning over 40 battles.

In a move shocking absolutely nobody (are you paying attention yet, deluded folks planning GDC?), Gamescom will be held entirely online this year, replacing the planned physical event in Cologne, Germany. It’s been confirmed that the Opening Night Live show be be digital and streamed on August 24. The event was set to take place from August 25 to 29th, and it seems likely to digital event will follow the same schedule. 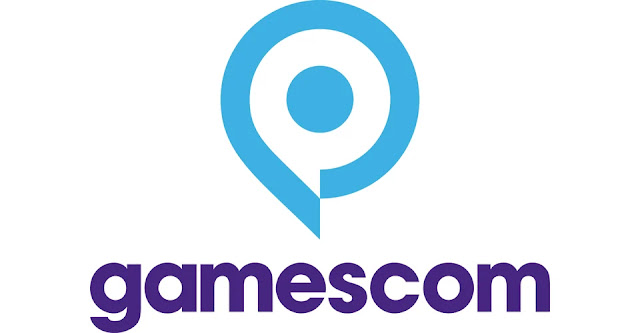 A statement from the Gamescom team states, ” it is also quite clear to us that, in the face of the corona pandemic, we must stand united. This means that we must all be considerate of each other and reduce the risk of infection.” It sounds to me like these people should be put in charge of the United States… but moving on. The statement continues, “We are, however, working at full speed on a digital Gamescom. It is, after all, the world’s biggest event for games, and that’s what it should be again this year.”

All paid exhibitors and ticketholders will be refunded in the coming weeks, with no action required on the part of buyers. In a previous statement, https://www.digitallydownloaded.net/2020/04/the-catch-up-coffee-thursday-april-2.html Gamescom stated that the situation would be fully evaluated mid-May, so I’m very impressed and quite happy that the change and announcement have been made a full month earlier than planned.

The Friday Ten: Ten games that deserve a (much) better reputation