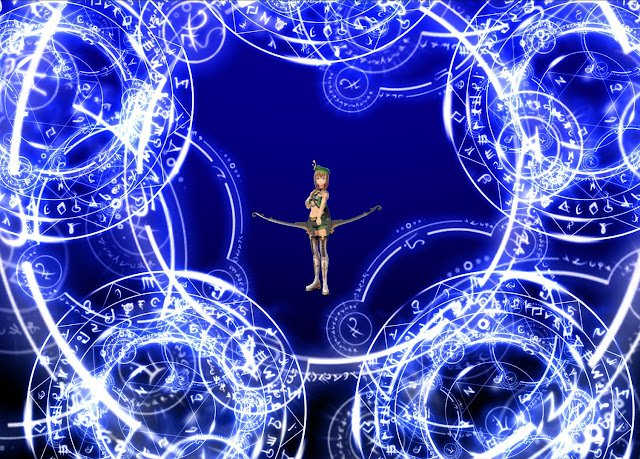 Developed by an English indie team that go by the name CooCooSqueaky, Tears of Avia aims to be a classical turn-based tactics JRPG for fans of the genre, by fans of the genre, and will land in the last quarter of the year.
This one has been in development for quite some time – there were videos as far back as 2015, but it’s finally looking done, and really quite refined. The game promises all the stuff that you’d expect from the genre – dozens of playable characters to choose between, choice-driven narrative that will branch into different directions, and hand-illustrated locations to make the game world a beautiful one.
Based on the art the game certainly has plenty of potential, and while it’s an incredibly difficult genre for a new developer to take on, Tears of Avia does look like something to come from people with an eye for the detail of the genre. It’s just a pity that the platforms are all wrong for it – PC and Xbox One, when PlayStation 4 and Nintendo Switch make much more sense for this kind of game. Still, this is one to pay close attention to in the lead up to release. 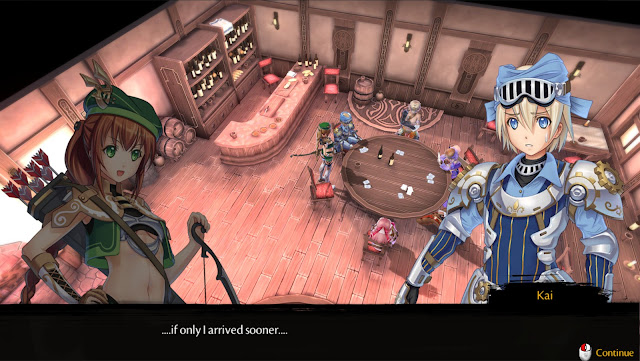 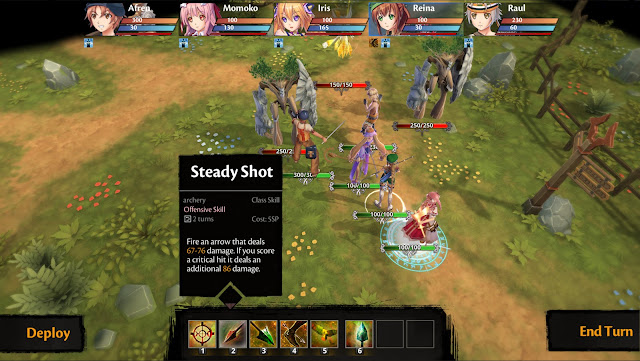