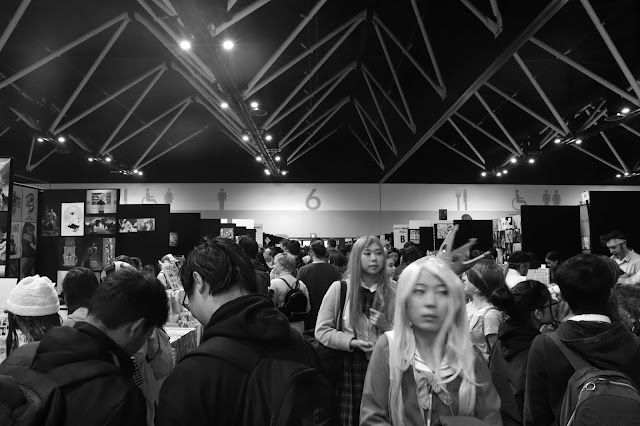 I missed most of Sydney’s SMASH! convention this year, and that upsets me a great deal. Every year I try and go, and I’ve watched as the show has become bigger and more successful each year, with more stalls, more events over the weekend that it runs, more energy and more excitement.

Related reading: Check out my wrap of the 2018 event for more of a sense of what SMASH! is like – this year’s event very much built on everything that was a success last year.

Sadly this year I managed to get myself to the event, only to be hit almost immediately by a brain-melting migraine and, as such I missed out on everything I had planned to do over the two days. Including a chat with one of my favourite game creators of all in Goichi Suda. Talk about terrible timing for winter to get the better of me. Still, before I had to retreat back home to a darkened room and a wet cloth over my eyes I was able to check out the event quickly and get a feel for what this year offered.

The most notable thing about SMASH! is that it really has grown to the point where it’s too big for its own good. The event takes out a huge chunk of the Sydney Convention Centre, with the main floor featuring stages for acts, plenty of booths to buy merchandise and things on, and a huge artist’s corner, where fan artists and the like can sell their own prints and art books. In terms of raw floorspace, it’s about the same as last year, but this year, anecdotally, the crowds were much bigger. To the point where it was genuinely difficult to move around. Of course people want to browse the shops and take their time looking before buying at an event such as this, but the design of the floorspace is such that in many places – particularly the artist’s corner, there was just no flow, nor room to move around. SMASH! organisers will want to look at that for next year, I think. Making sure people can avoid large, unmoving crowds is important, and if massive events like Tokyo Game Show or PAX can achieve it, I’m sure this organisation team can do a bit of research into how to replicate for SMASH! 2020. 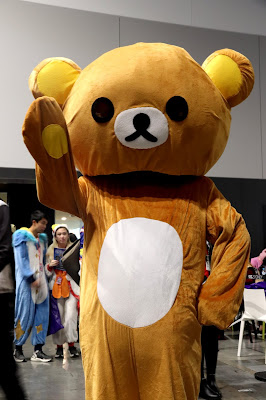 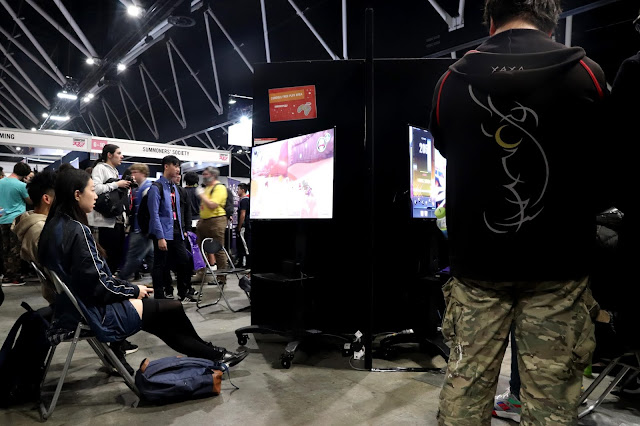 Now that being said, the crowd was so happy, and the event energy was so positive, that it wasn’t an unpleasant experience as far crushes of crowds go. Something SMASH! has been particularly good at over the years is encouraging people to come out in their cosplay and simply have fun. Indeed, right from my train station at home (I love around 90 minutes away from the city and convention centre), I saw people getting on in their costumes, and it’s great to see an event encourage play like this. Usually I get cosplay galleries together of some of the best I see from the event (here’s an example from last year). Sadly that was not to be this time as I simply wasn’t around for long enough, but there was the full gamut that you’d expect, from people in Attack on Titan gear, to a million different flavours of Hatsune Miku, and even Rilakkuma! It’s so good to see Rilakkuma taking the world by storm thanks to that wonderful stop animation on Netflix.

Each year there seems to be an increased focus on panels and special events with SMASH!, and this year was no different. There was an entire hallway filled with dedicated rooms for everything from anime screenings to panels on cosplay. Goichi Suda and all kinds of other guests from the anime, voice acting, and otaku world filled seats for Q & As and discussions. In the earlier years of SMASH! I had tended to come away thinking that going for one of the two days was really enough of an experience, but over the last two years it has really blossomed to an event that you’re able to fill your entire weekend with if you’d like. Of course, I also saw plenty of people just hanging around with friends or getting special cosplay photo sessions in too… and that’s a perfectly fine way to fill the time in as well.

It’s good to see the gaming section grow as well. The tournaments that are run at SMASH! are better each year, and at the same time there’s always some booths set up where people can chill out with Hatsune Miku or DDR, or whatever fighting game they’re keen on. Indies get a good deal being there too, as the booth hire itself isn’t overly expensive (or so I understand), so it’s a good chance for especially the micro-indies to get some exposure for their work. Because the gaming event isn’t as big as, say, PAX, and there’s not the same presence from the huge publishers, there’s also a greater opportunity for those indies to get real visibility, and of what I saw there were always people at the indie booths having a look at what’s on offer. I know that next year I’m already inclined to take out a booth so I can demo the Dee Dee visual novels that I’m working on as a thing for Patreon backers. 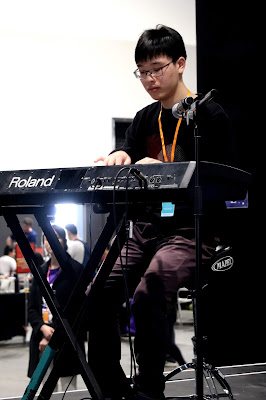 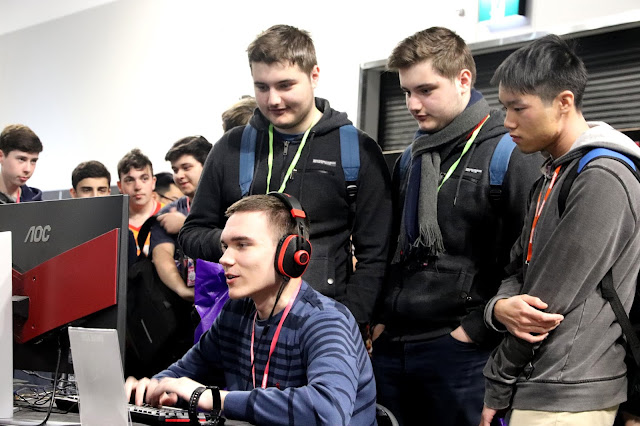 After Tokyo Game Show, SMASH! has grown to be the event that I look forward to the most, and I hate that I’ve missed out on most of it this year around. Still, I’m sure it will be back again next year, and it will continue to be the best opportunity for fans of Japanese anime, manga, films, culture and gaming to come out and play.

A Japanese film you must watch: In The Realm Of The Senses

Game Theory: We need more sex in our horror – much more sex