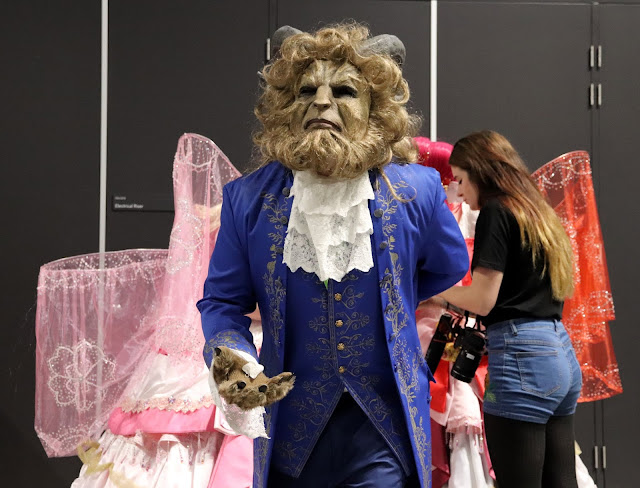 One of the big reasons that SMASH! is such a delight each year is seeing what cosplay people show up in. This is an event that fans really do get stuck right into, and there are so many people that show up in enormously elaborate cosplay – whether they’re going to compete in the cosplay competitions or not.

As usual, I was there to snap some of the best and most delightfully weird cosplay at the event. I’ve split them into two separate galleries, because there were too many for just one! 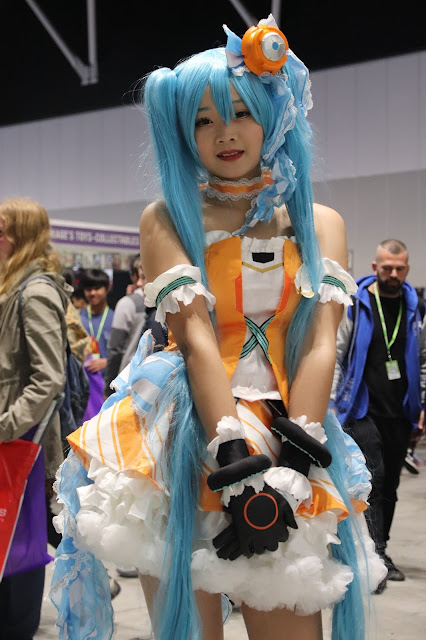 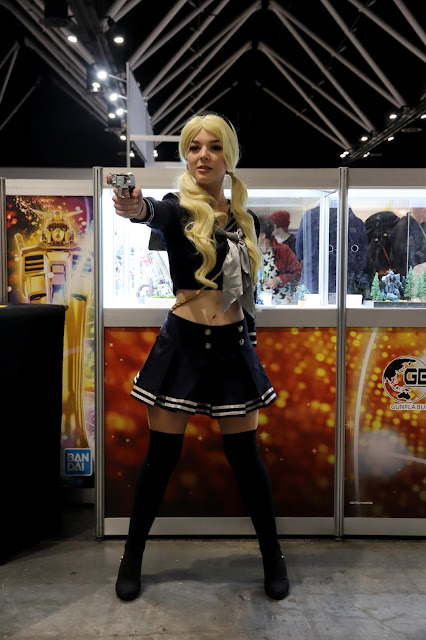 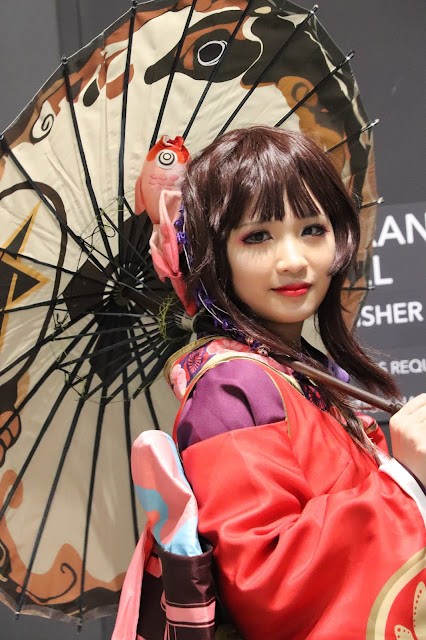 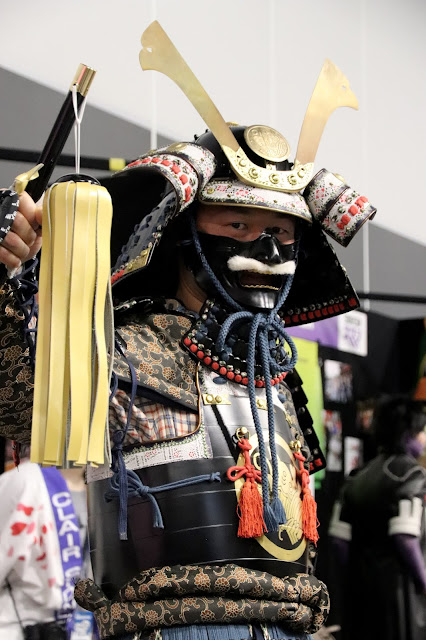 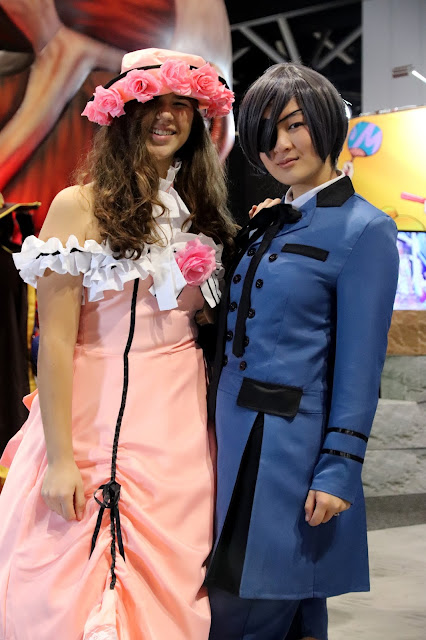 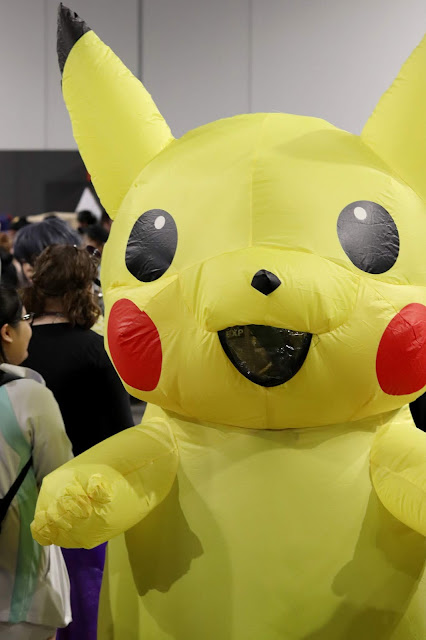 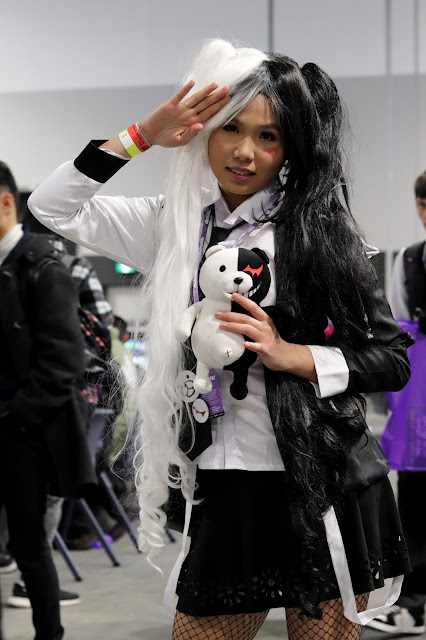 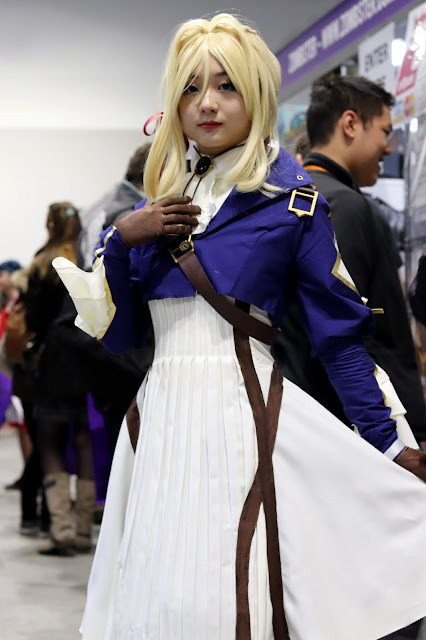 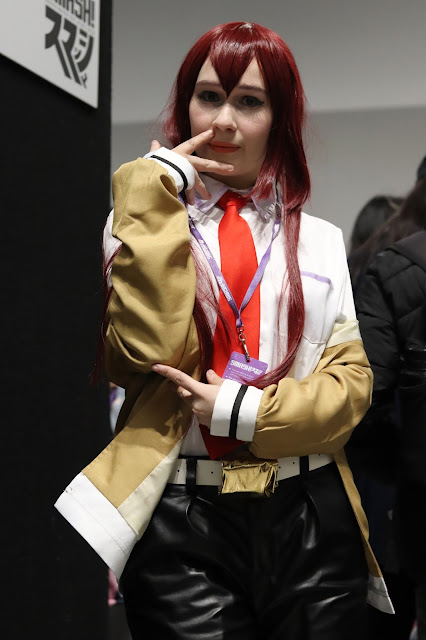 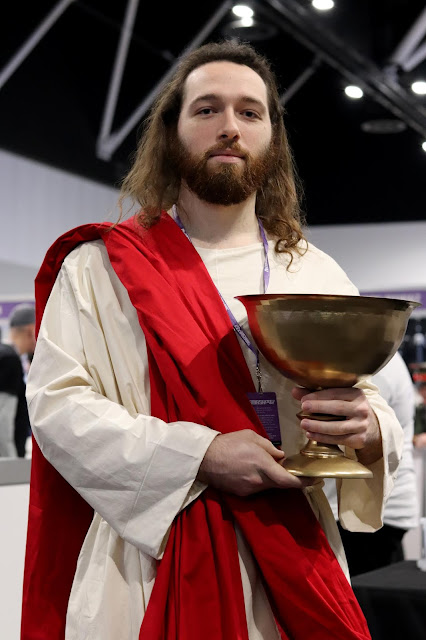 Yes, that really is a Jesus at the end there.

SMASH! 2018 cemented the event as the best in Australia for fans of Japanese entertainment and games