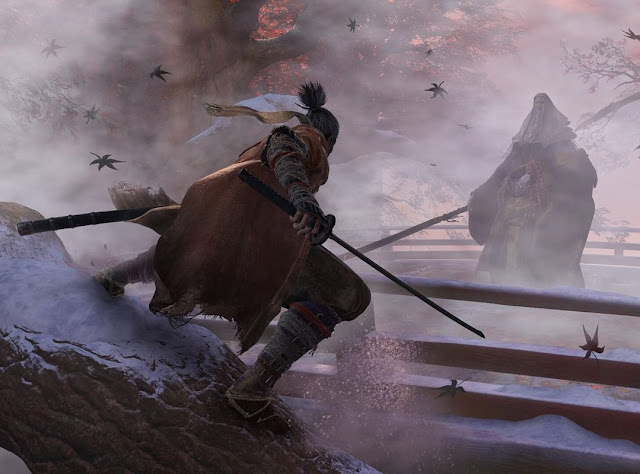 So, while the DDNet website itself takes a break, each of the DDNet team is going to share the five games that they’re looking forward to the most in the New Year. Our final list for this week’s series of features is Matt C, also known as “the other Matt” or “New Zealand Matt.” You’ll know Matt as the guy that loves reviewing the most beautiful of indie games. Matt also tends to be the one to spot the craziest news headlines first. Unsurprisingly, what he’s looking forward to in 2019 is more than a bit eclectic!

I have a love/hate relationship with Souls games and their imitators, so I’m glad to see FromSoftware finally moving in something of a new direction. Sekiro: Shadows Die Twice has a definite aesthetic and tonal similarity to Dark Souls and Bloodborne, and I’m sure it will be no less punishing, but it seems to carry just as much DNA from the brilliant yet long-dormant Tenchu series—and that certainly has me interested. 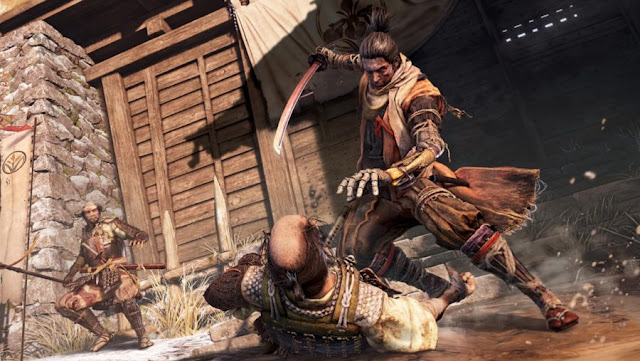 I missed the original Caligula Effect release, so I can’t wait to finally give it a go with this updated version. It’s a game that got written off by most because it didn’t have a lot of money thrown at it, but from everything I’ve heard from people who actually take the time to engage with it on a meaningful level—and from its director—it sounds fascinating. 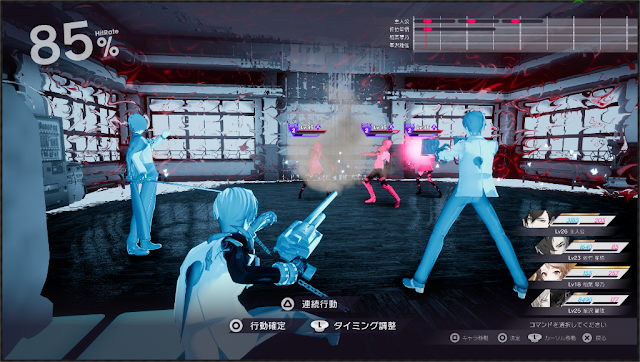 There’s been a wonderful resurgence in first-person dungeon crawlers in recent years, and Zanki Zero: Last Beginning looks to be another welcome addition to that library. Developed by Lancarse (who created Lost Dimension and Shin Megami Tensei: Strange Journey, among other titles), it follows the colourful personifications of the seven deadly sins as they explore the ruins of human civilization. 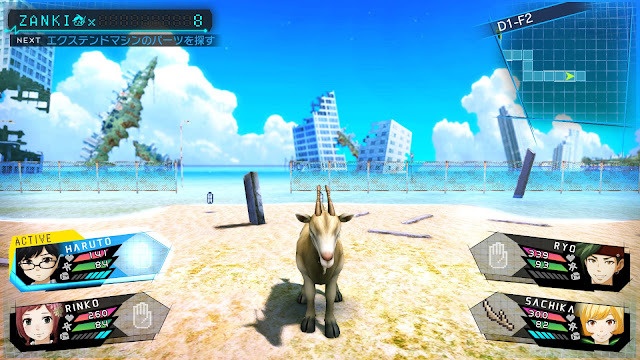 Ori and the Will of the Wisps

Even a few years on, Ori and the Blind Forest remains the pinnacle of Metroidvania design with its meticulous level design, creative upgrades, and fluid platforming. But more than that, it used its Metroidvania setup to tell an beautiful story of love, loss, redemption, and environmentalism. I’m not convinced that any sequel could do justice to the original game’s perfect ending, but I’m willing to give Will of the Wisps a chance. 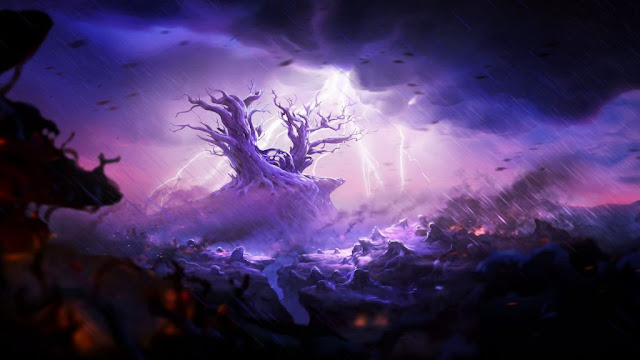 Ooblets is described by its creators as “Harvest Moon meets Pokemon meets Animal Crossing”, which should be enough to convince just about anyone. What that means, in practice, is that you use your farming talents to grow and collect adorable little critters (the titular Ooblets), with whom you engage in dance battles with other Ooblet trainers. It looks about as uplifting as videogames can get. 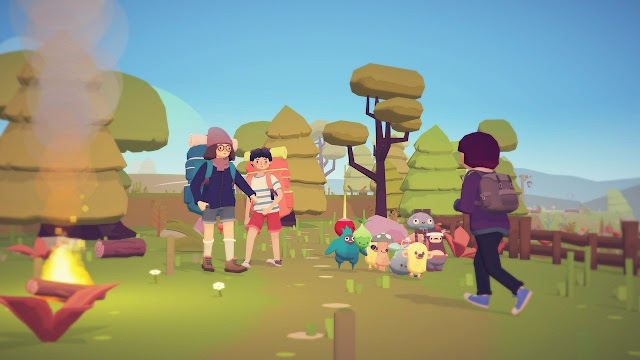 The top 10 articles on DigitallyDownloaded.net in 2018