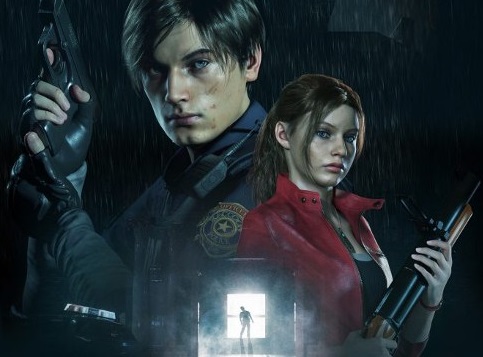 So, while the DDNet website itself takes a break, each of the DDNet team is going to share the five games that they’re looking forward to the most in the New Year. Brad is another of the DDNet Aussie crew, and loves a good mix of games. Big blockbusters through niche Japanese indies, retro through to photorealism. Luckily for Brad there’s more than enough coming in 2019 to suit every taste, and then some!

You’ll find that most of the games I am looking forward to in my list are from long established franchises. The original Resident Evil completely shook me in a way I’d never experienced before in a video game, so naturally I had to get the sequel. Then came the remake of the original – a remake that still holds up beautifully to this day. It has been 16 years since we got that remake. The idea that the second game is finally getting a similar treatment in just over a month is mind-blowing. 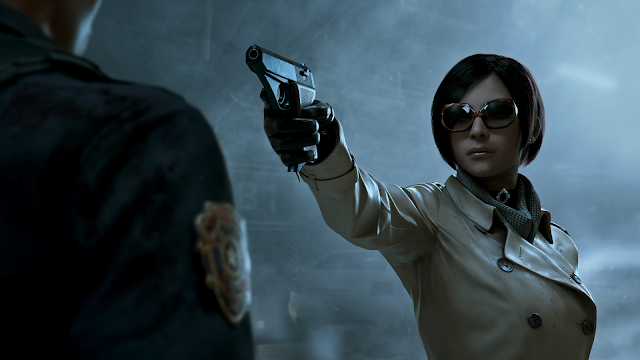 Originally, I hated the first Kingdom Hearts game, purely because it was one of the first games on a PlayStation console that wouldn’t let me play with the D-Pad. I know this sounds absurd, but I absolutely hated the DualShock design, opting to stick with the much more accessible Nintendo 64 and GameCube controller (no, you don’t need three hands to play the N64). I persevered, and found a wonderful series that opened my mind to the world of PlayStation, and I’ve been riding the wave of spinoffs and sidestories for 13 years, we’re long overdue for this entry in my opinion.

This one came completely out of left field. The fact that we haven’t gotten a Battletoads game since 1996, coupled with Tradewest being acquired by other companies, it seemed almost certain that Battletoads was in licensing hell for the past 22 years. With Battletoads reappearing on Rare Replay, as well as Rash making an appearance in Killer Instinct, it turns out the license was with Rare the whole time! While the team at Rare aren’t behind Battletoads this time around, I’m sure that Microsoft will ensure it contains the same attitudes as the original classics. 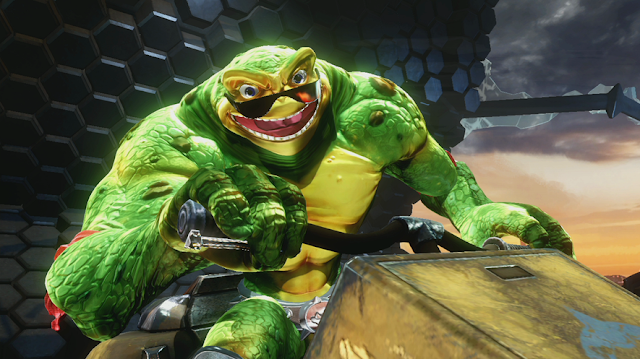 First of all, I have to say that this had better come out in 2019. The theme of my list is most-certainly games that are long overdue! We haven’t seen a main Animal Crossing title since New Leaf back in 2013. The Wii U had the potential to provide the ultimate experience, with a tablet like GamePad that would have been perfect for creating designs for our homes. Alas, we got an Amiibo-themed board game, which I’m certain that I was the only person who enjoyed it. The Switch is lining up to provide the best Animal Crossing experience yet, we can chill out in our town at home, and take our village on the move and meet up with friends as well. I can’t wait. 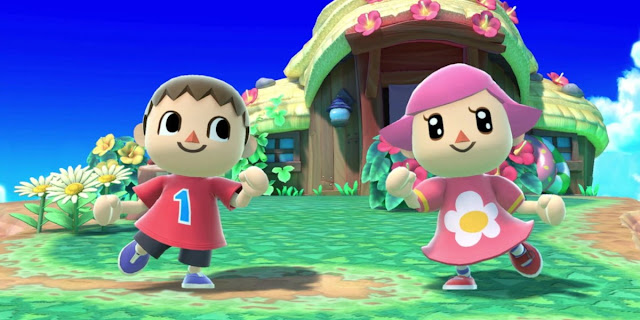 This is the only series on my list that isn’t overdue for a new entry. In fact, in the last decade, the world has had Fire Emblem fever, thanks in part to its growing popularity since Super Smash Bros. Melee. The fact is though, I own three Fire Emblem games, and haven’t played any of them except the Warriors title. That’s all set to change, though, as I plan to catch up on all Fire Emblem before what looks to be another excellent Switch title. 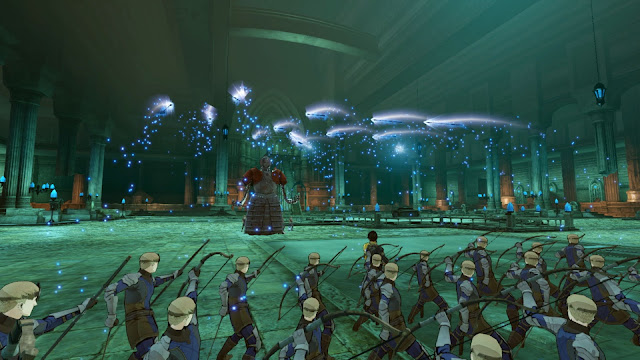 The games that we’re looking forward to in 2019: Matt C